Having sampled and cut together a riff from the mandolin-sounding Romanian cobza that we recorded in freezing snowy Bucharest with Florin Iordan, we found it worked perfectly with cello loops we’d recorded some years later with Gatha in sunny Bordeaux, France! After composing the structure, other samples fell into place – particularly the Egyptian ney flute we recorded in Cairo with blind musician Mohammed Antar (in fact during the 2011 revolution there!). We were later introduced to the awesomely talented rapper Joe Publik, who’s voice crystallised the whole track, we also included a short sample of Moroccan rapper Si Simo we recorded in Agadir. An interesting fact, Lucas Fox, whose drumming we sampled for this track, was actually Motörhead’s original drummer… 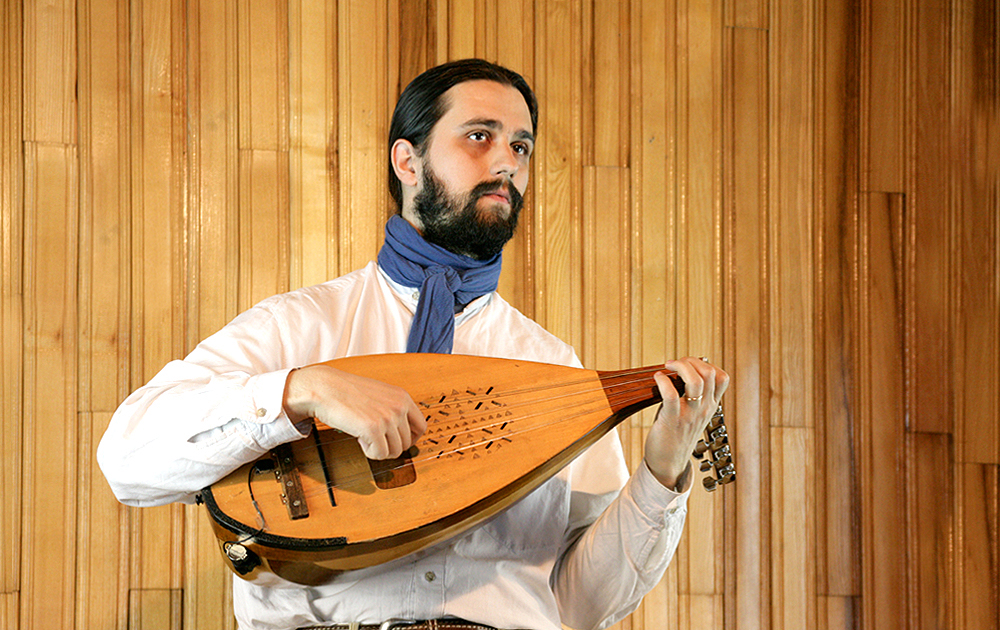 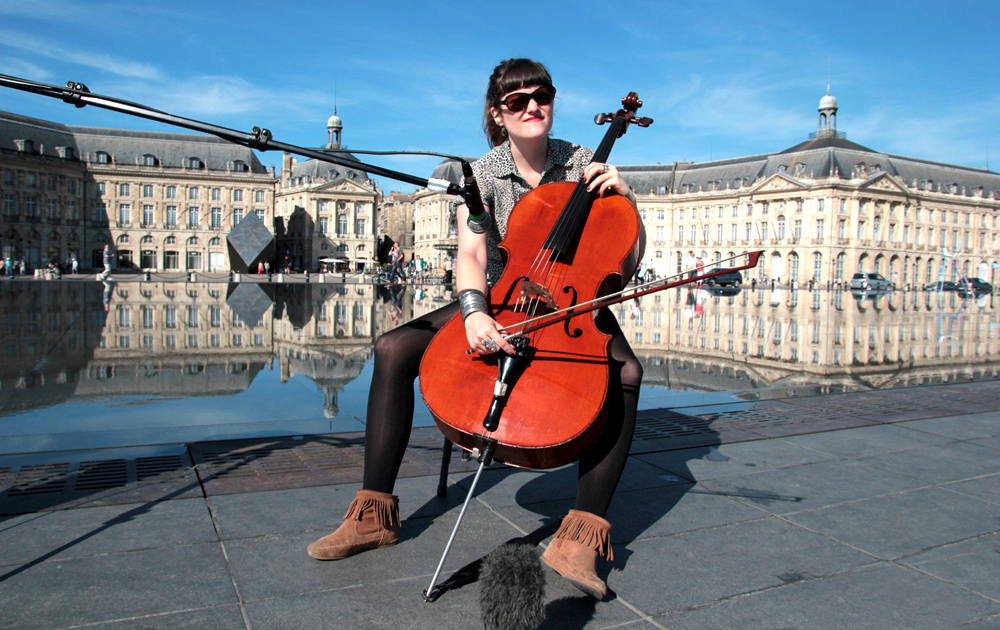 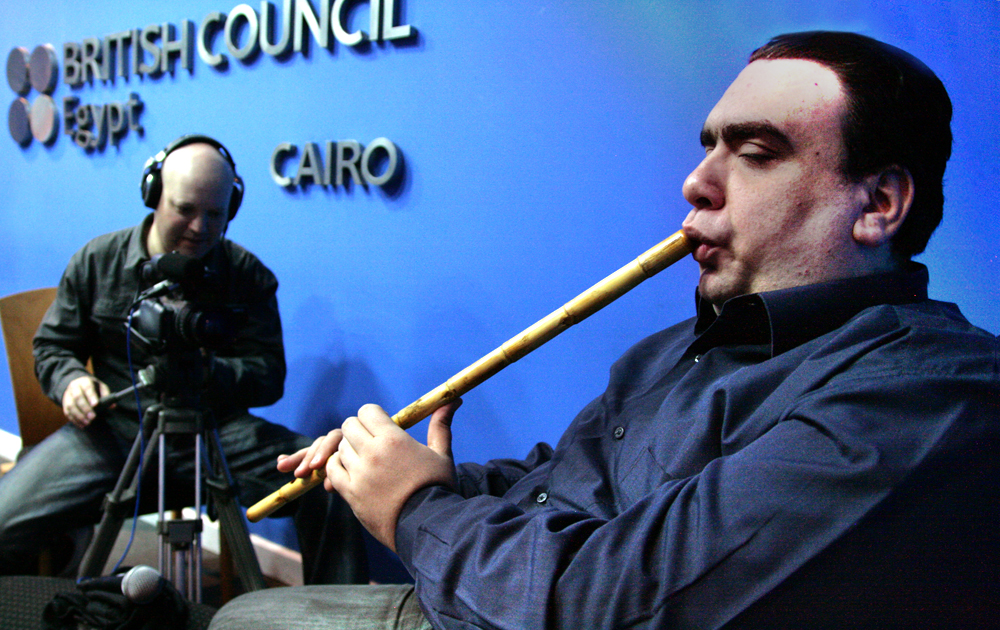 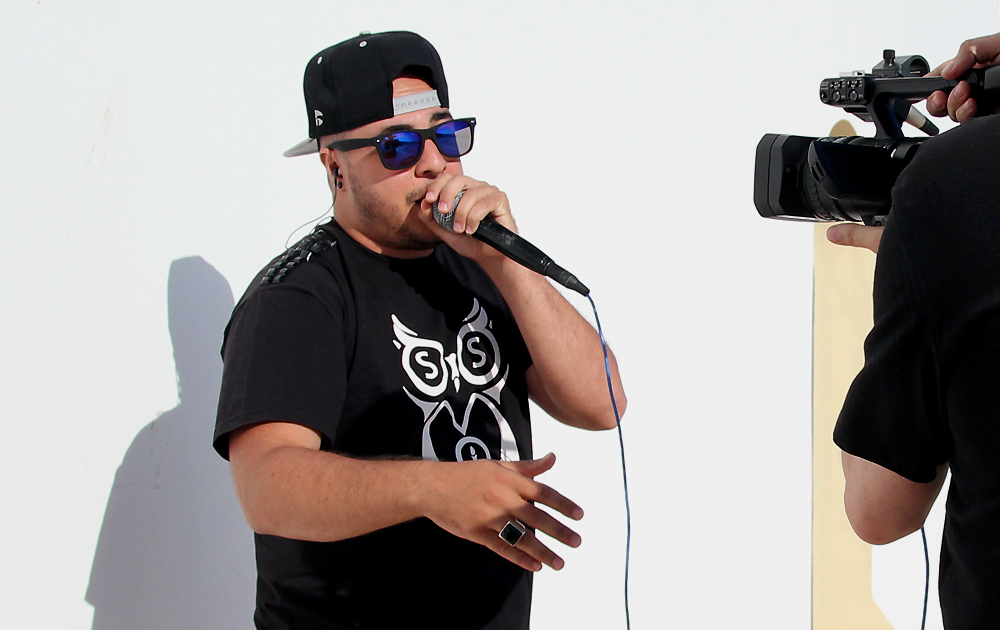 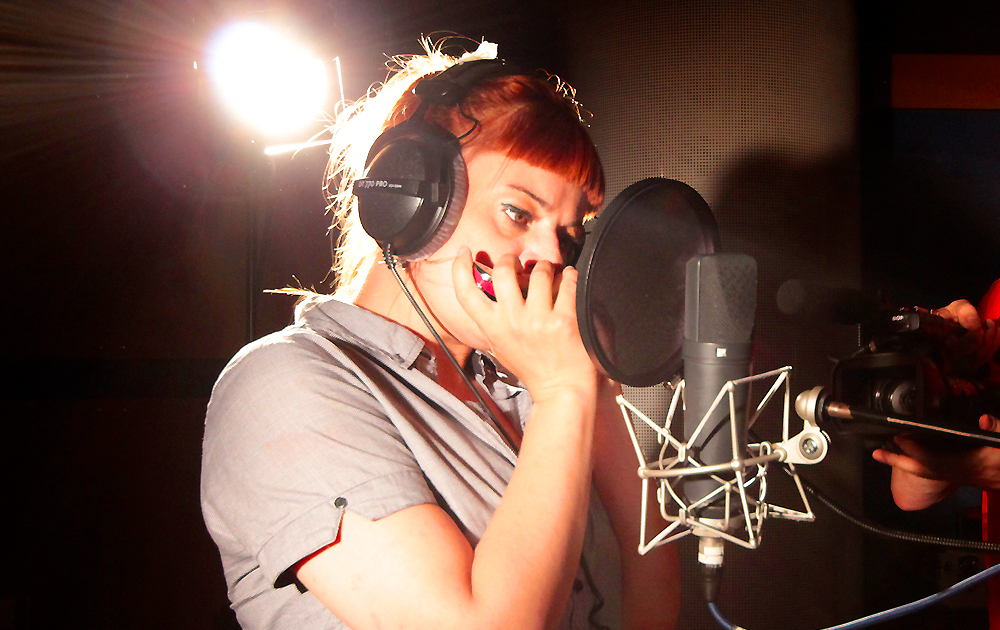 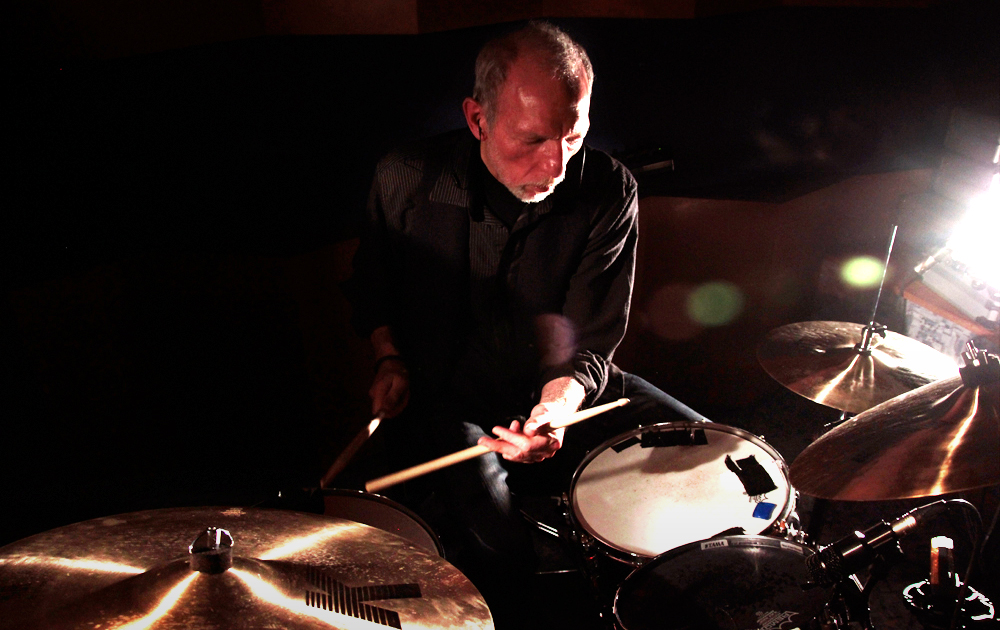 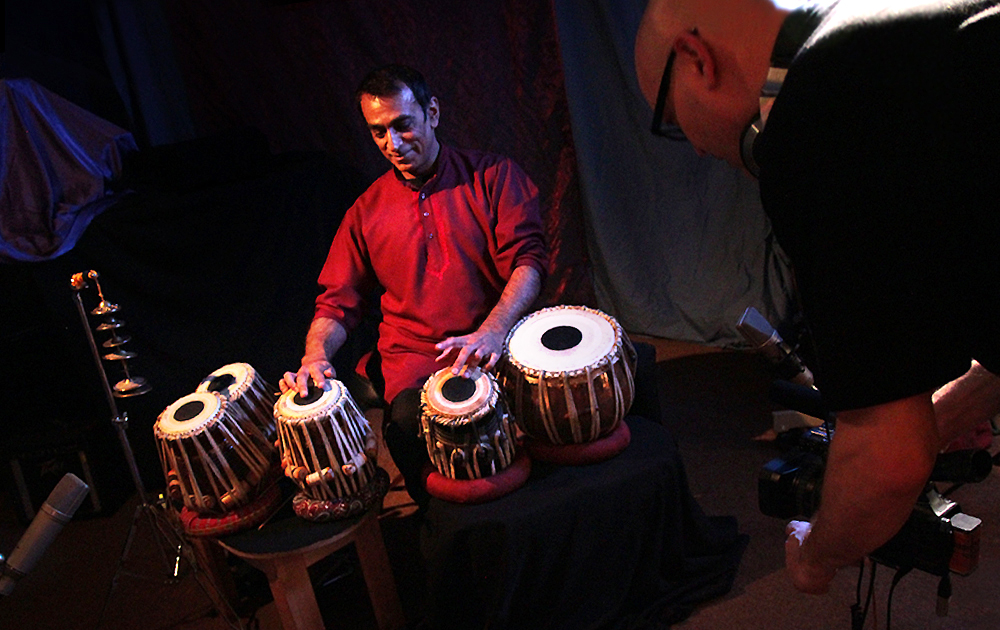 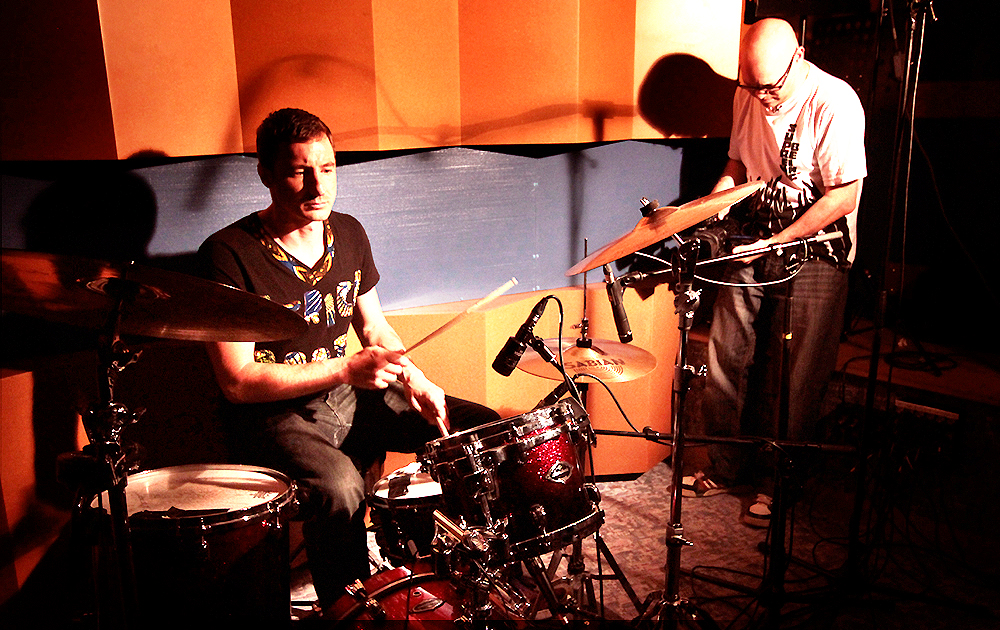