December 2011 and with the Arab Spring still in motion across the Middle-East and North Africa, we headed to Egypt to perform at the Disco Cairo 2011 event at Scharazad in the West El Balad area of the capital. Only just this year, the country has been through the Egyptian revolution but is still in it’s transitionary period and while we were there, there were still mass demonstrations in the streets and particularly in the famous Tahrir Square.

While in Cairo, the event organisers and the very helpful British Council introduced us to Egyptian ney flute player Mohammed Antar, a composer and founding conductor of the Ensemble Munajah and the Oriental Secrets Ensemble.  His musical education began at the age of four, studying piano, flute, recorder and the accordion before learning how to play the ney flute.  He’s also blind which makes things even more incredible. 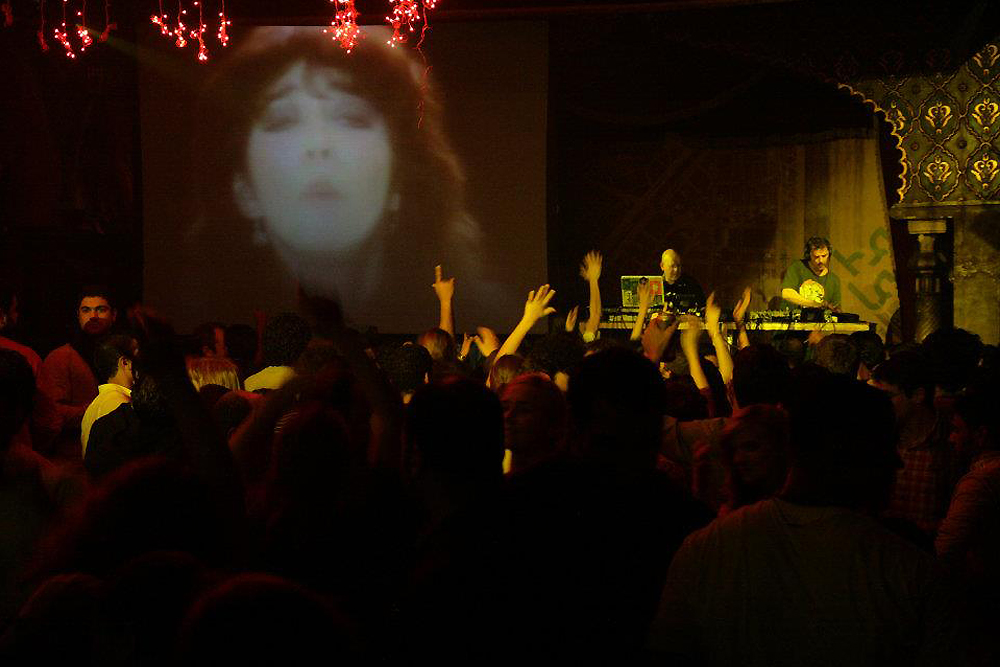 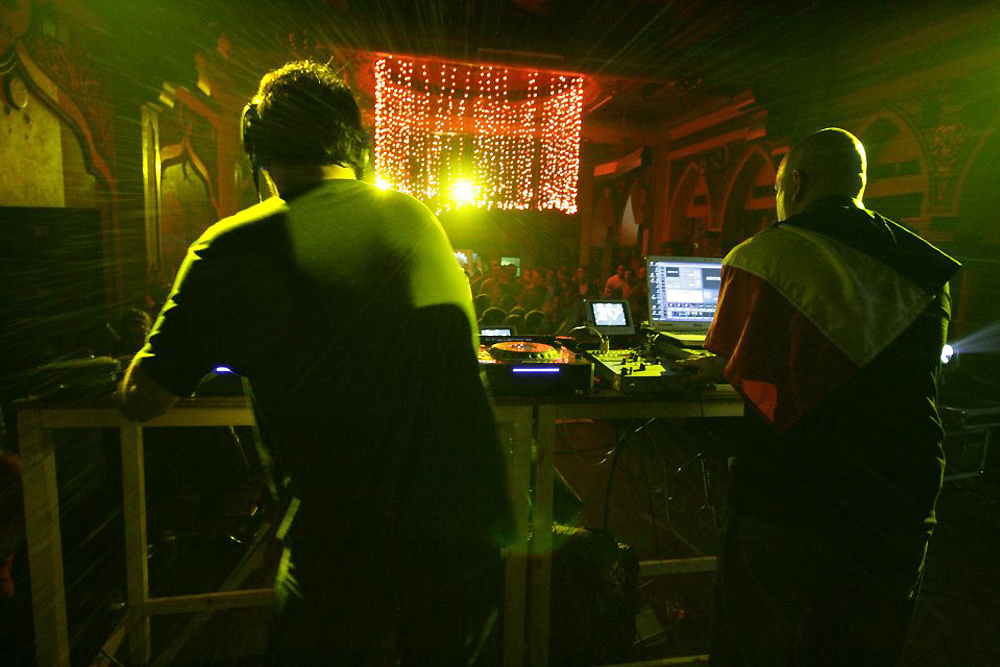 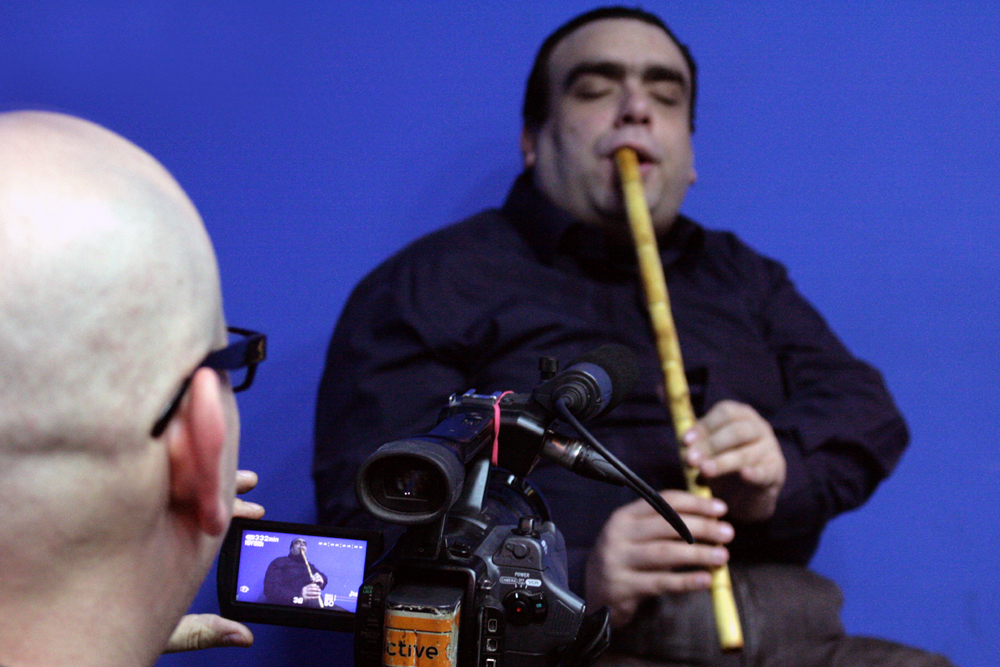 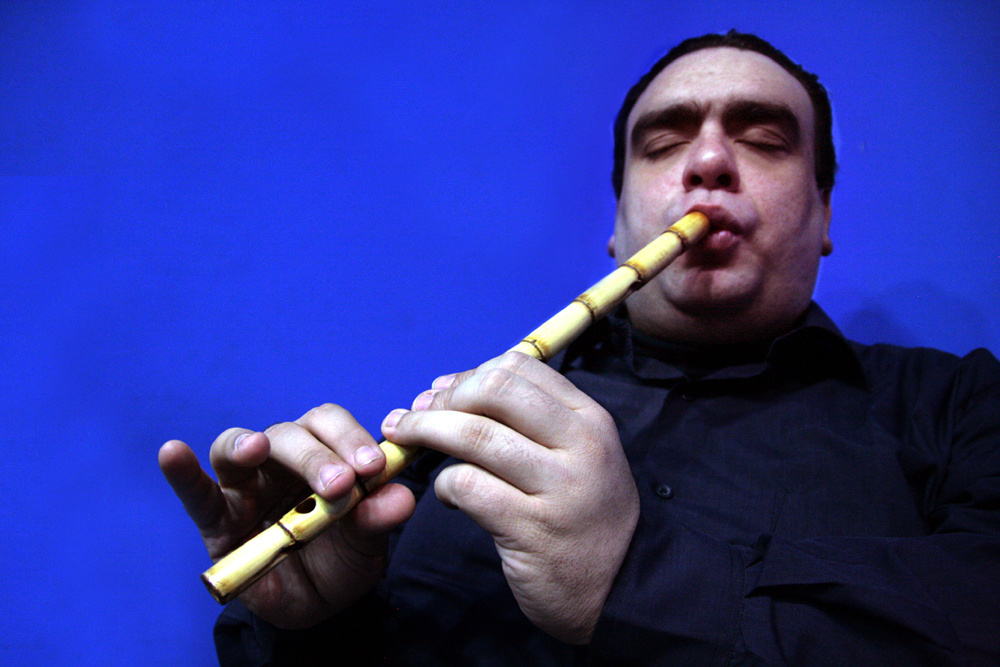 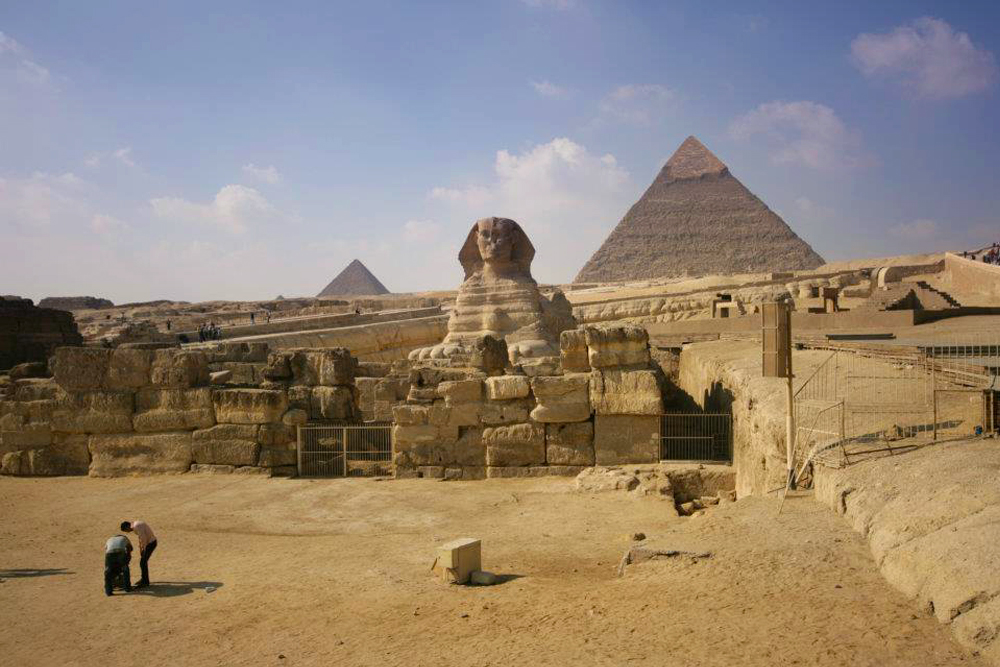 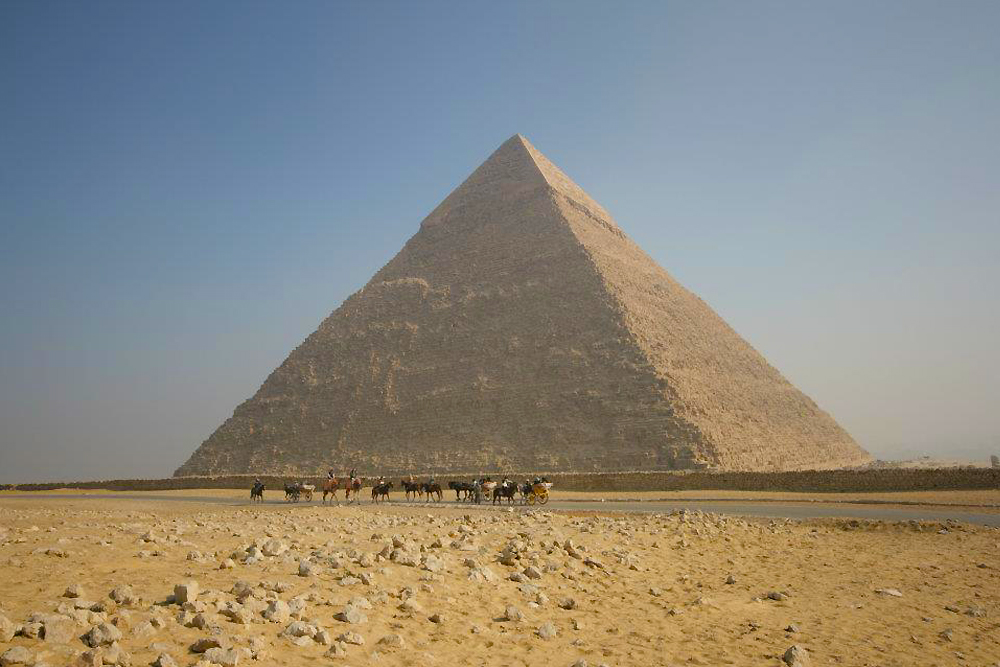 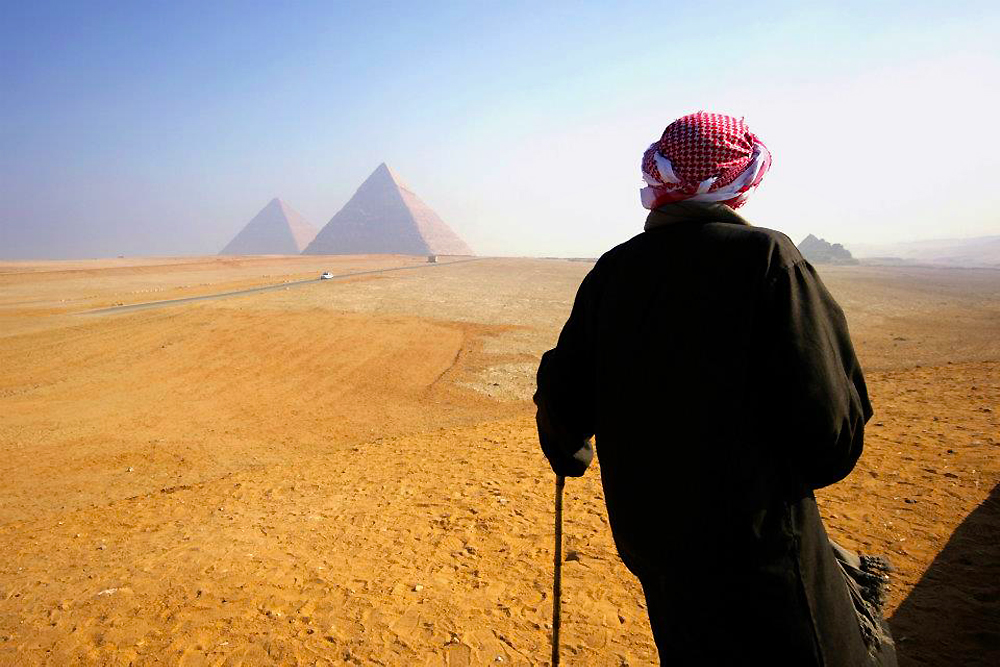 His commitment to Middle-Eastern classical and traditional music, especially to spiritual branches of music, has made him a complete master of Arabic, Turkish and Persian ney blowing techniques.  Mohammed likes to create links between both the rich musical heritage of Middle-Eastern music and of contemporary styles, so was completely across what we were doing and was very behind the idea and whole ethos of Orchestra of Samples.

He’s performed in countries from Lebanon to Iran, and regularly plays in Egypt, Turkey and sometimes Europe, particularly in Hungary, as a soloist or with several musical groups including the Ensemble Munajah, Tara M and the Asil Ensemble (a group conducted by his brother, the oud player Mustafa Said).  Mohammed‘s releases include The Arab Maqam (album of solo ney improvisations) and Oriental Breeze, recorded with the Oriental Secrets Ensemble.  With his band, the Sharqistan Quartette, he’s also composed the soundtracks for two of award-winning director Hala Elkoussy‘s documentaries.

With massive thanks to Cathy at the British Council in Cairo.

While in Cairo, we were also interviewed on Nile FM…