This track had the starting point of us having recorded the haunting lyrics of Theo Hakola – the brilliant American singer/songwriter who’s worked with many of the greats including both Nick Cave and the now late producer Martin Hannett (Joy Division, John Cooper Clarke, New Order).  The NME once described his lyrics as “painfully raw, twisted and compulsive” and that he’s “railing against life’s ugliness and monotony in the manner of a 19th Century poet tripped out on opium.”  Looking to create an equally haunting melody, we found samples of piano we’d recorded with Chris Birkett which matched wonderfully as does the voice of Brazilian Andréa dos Santos, singing tribal native songs, evoking memories of indigenous people of the Americas, counterpointing Theo’s lyrics.  Drums were recorded in Istanbul, ney flute in Cairo and both baschet percussion and harmonica in Paris. 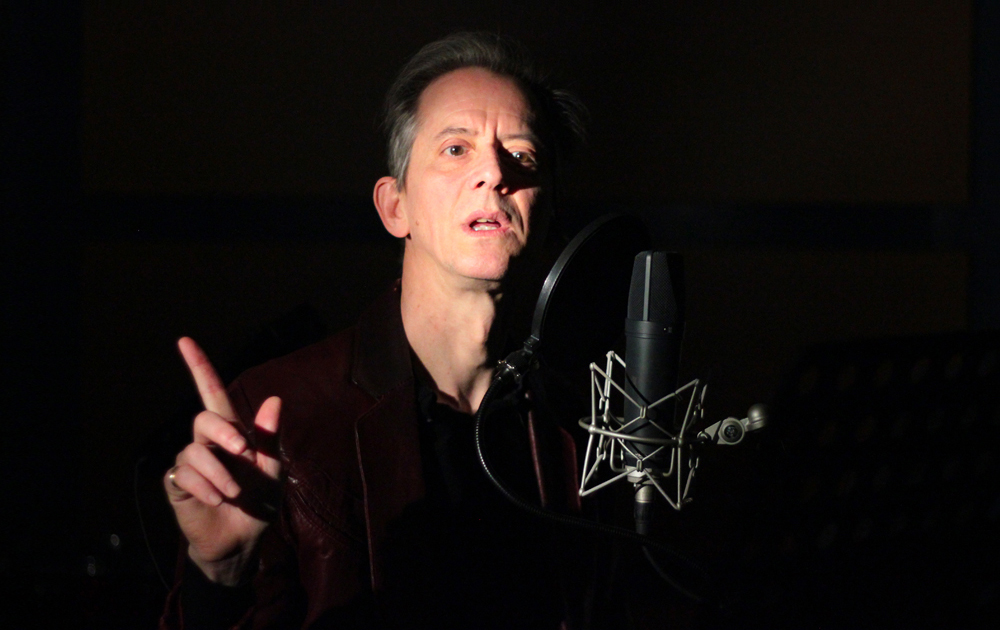 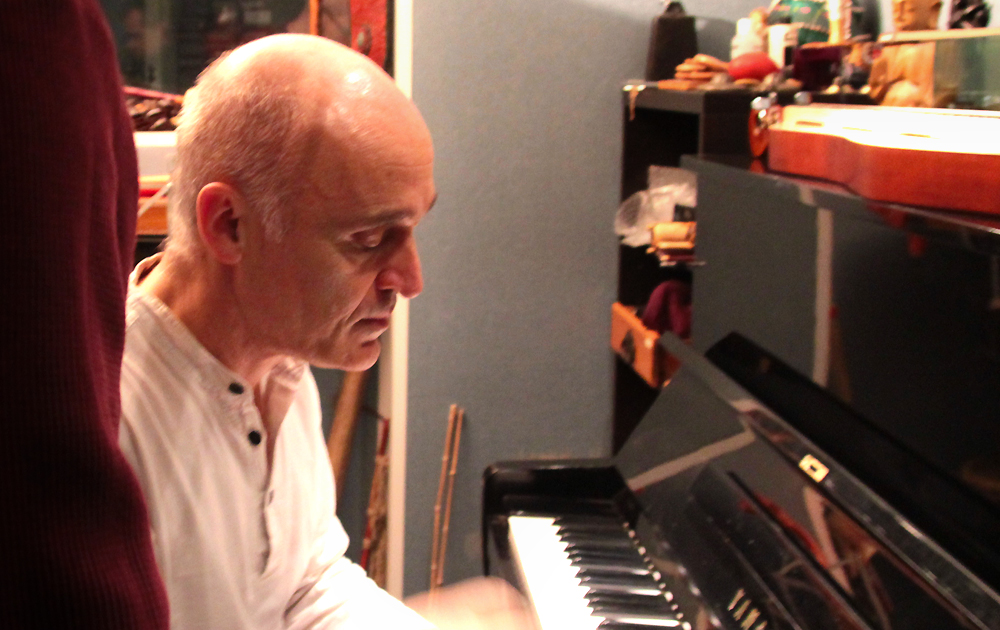 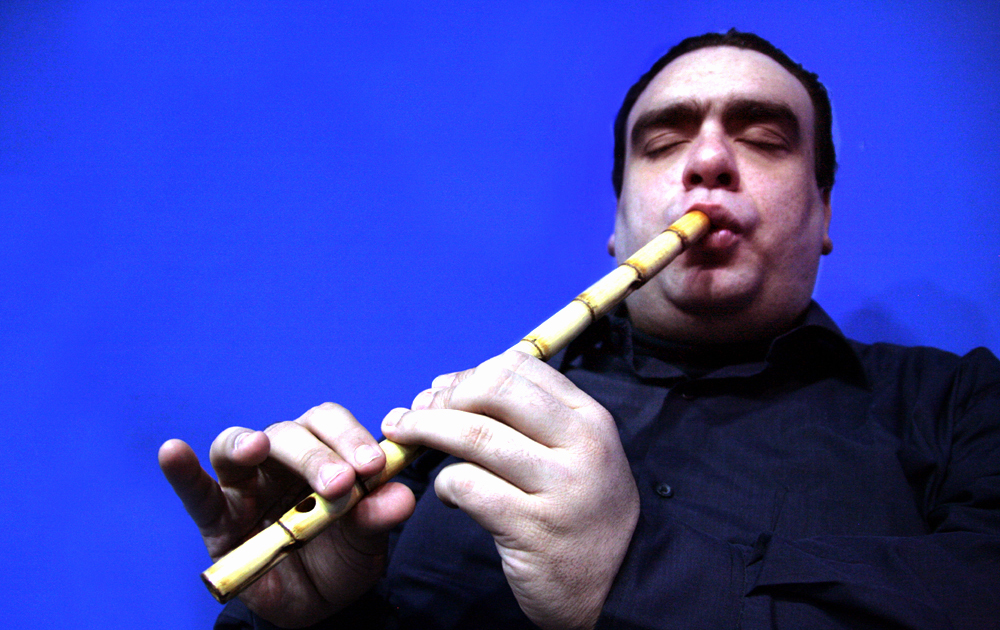 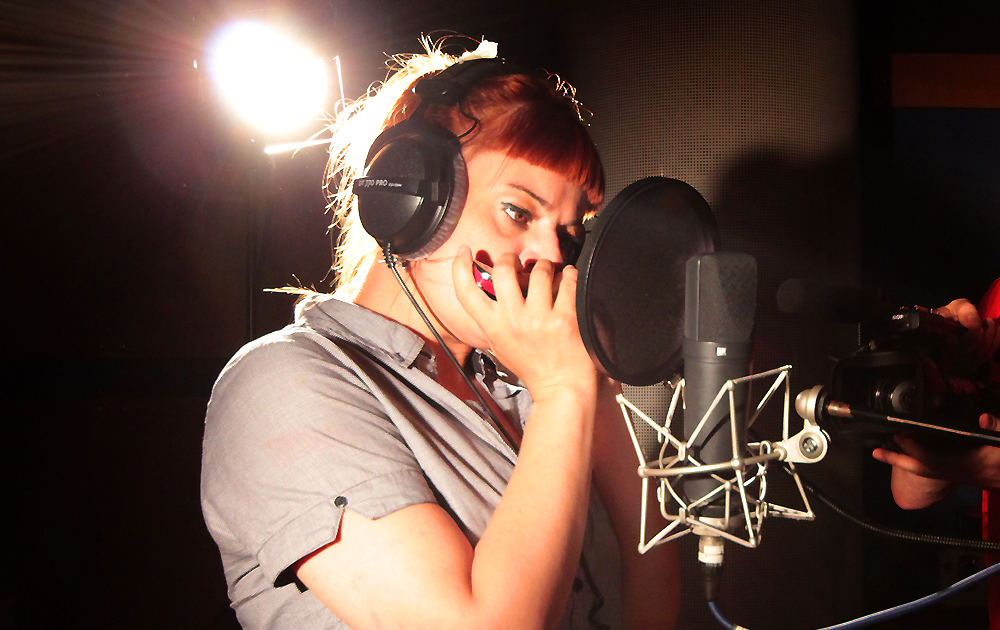 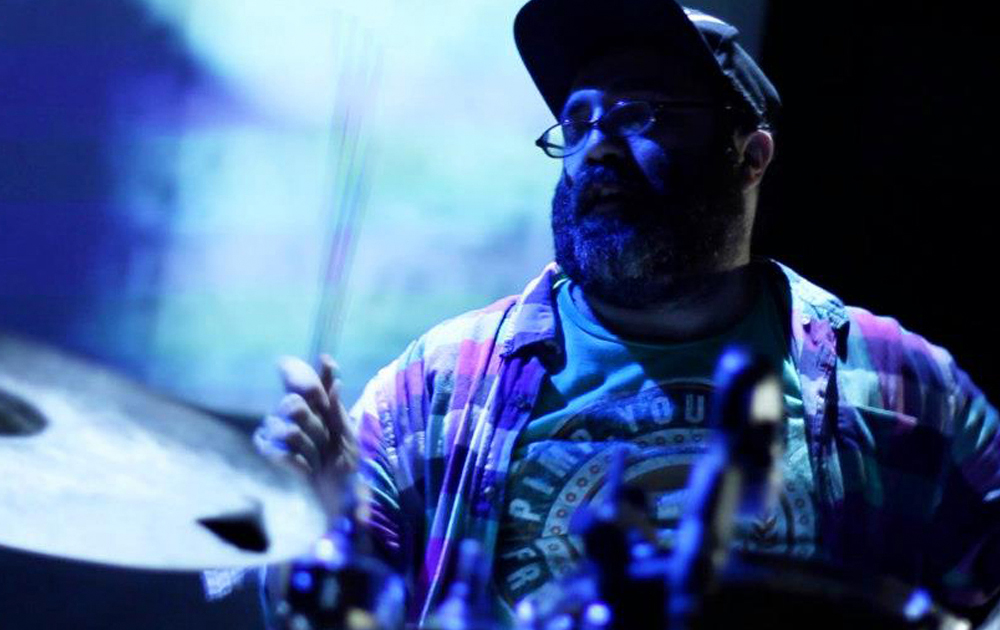 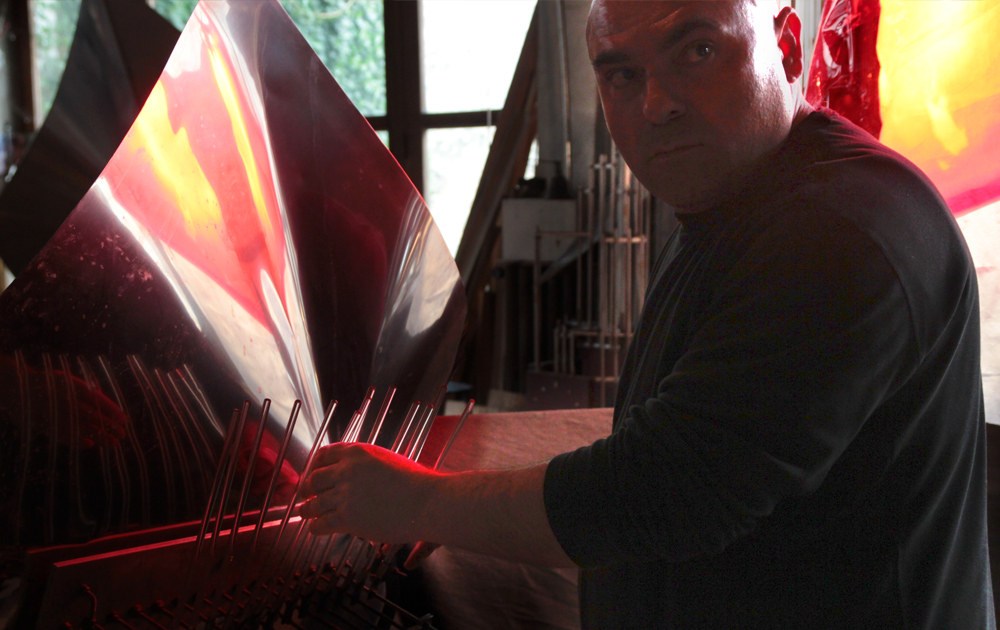