May 2022 wrapped up a year of events for Plugged, the music initiative set-up by Addictive TV‘s Francoise Lamy and east London producer Rob Parton, and for the last event a night of global beats and ethno-grooves was staged at east London venue the Walthamstow Trades Hall.

Online world music website Rhythm Passport partnered the event, interviewing us for their May 2022 edition – you can read the interview here.

Whilst all distinctly different, all three acts on the night including ourselves performing Orchestra of Samples, share a love of fusing electronics with world music.  Performing with us were singer-songwriter Plumm (who we discovered through one of the Plugged events), clarinetist and EWI player (Electronic Wind Instrument) František Holčík (who we also met through Plugged) and percussionist Michael Forde.  The other two acts were producer / drummer Moormur, who samples his own field recordings from around the world too, and Parasang – the well known project from the wonderful Iranian producer Pouya Ehsaei, that like us similarly features different guest musicians each show; this time he was joined by Ghanaian percussion master Afla Sackey and Cuban saxophonist / flautist Regis Molina. 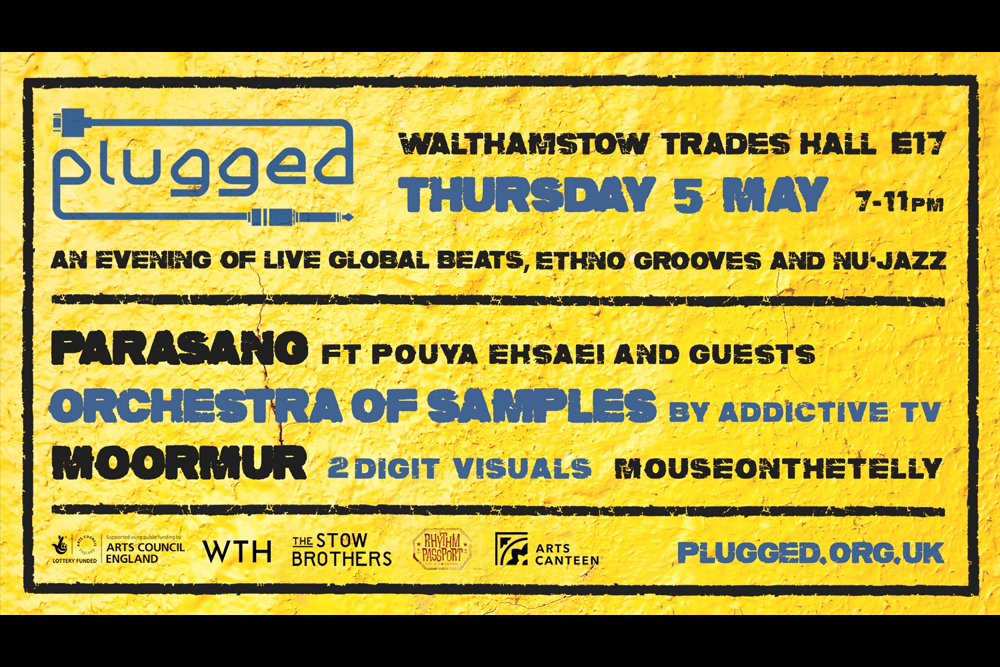 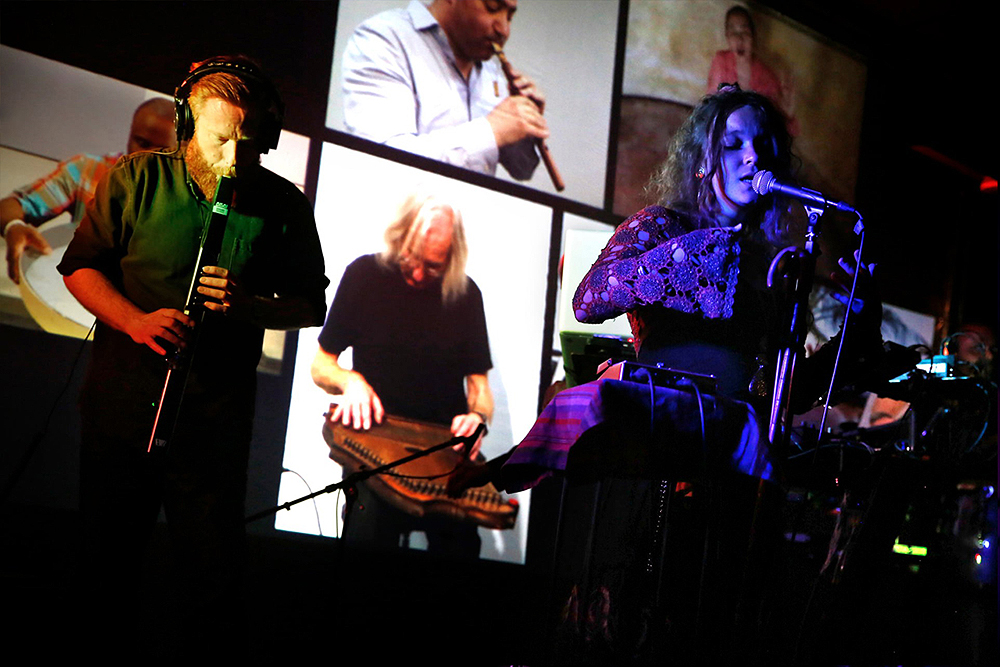 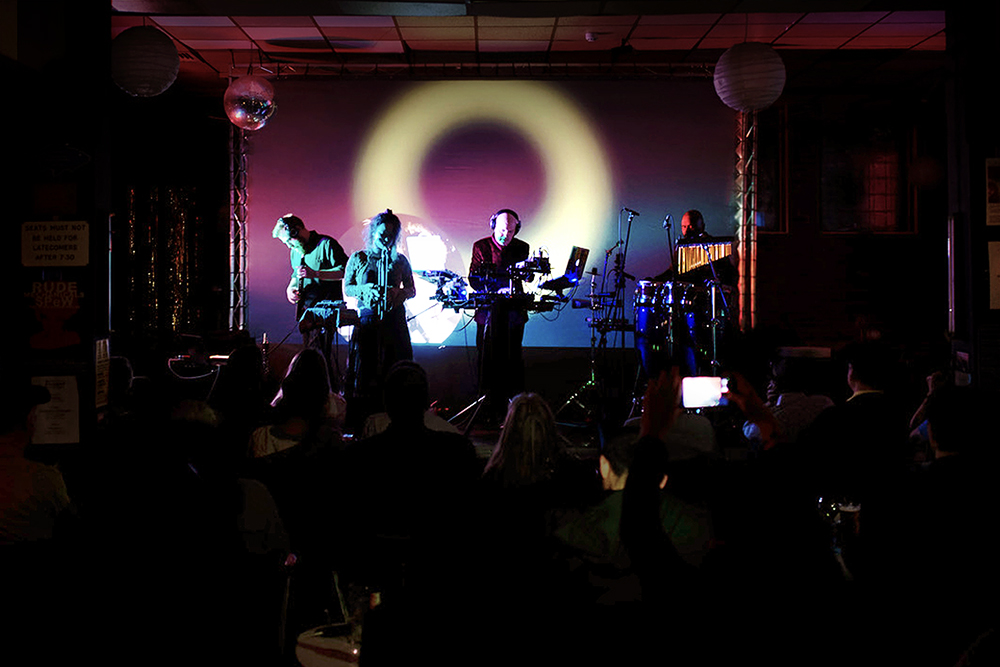 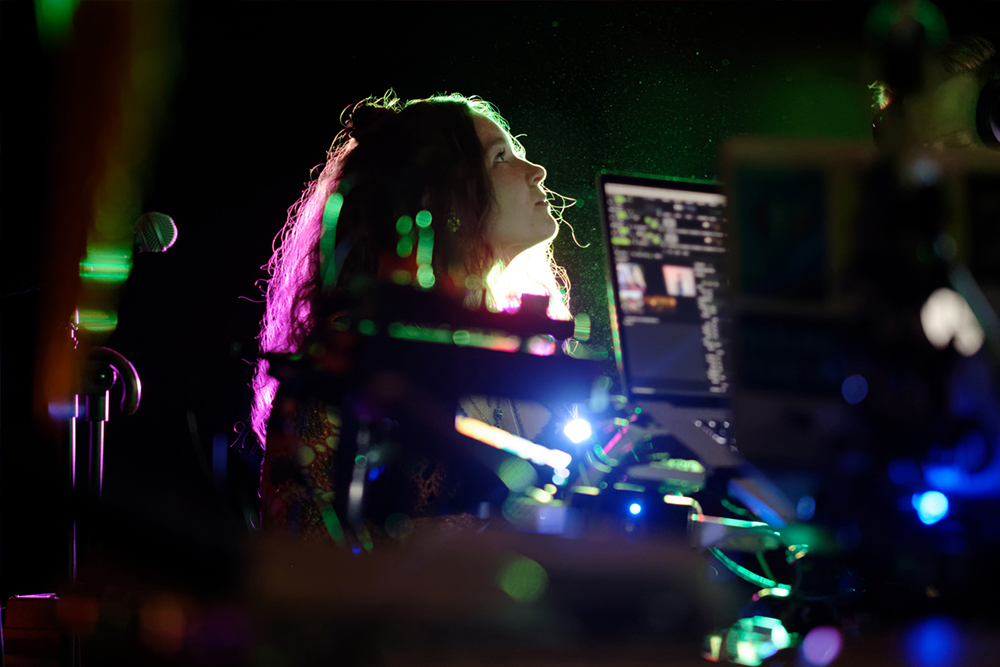 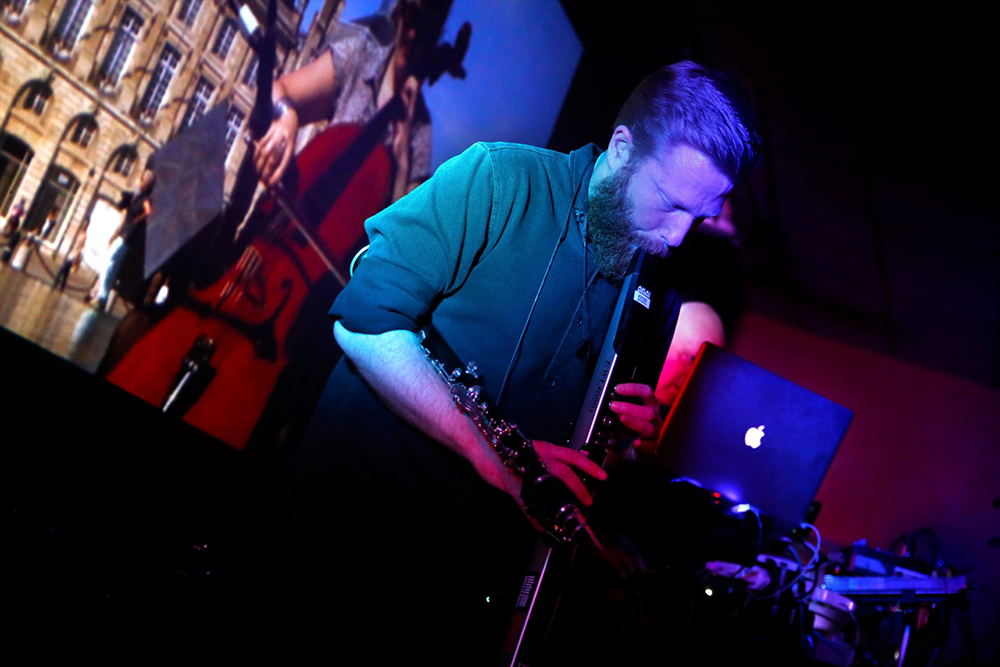 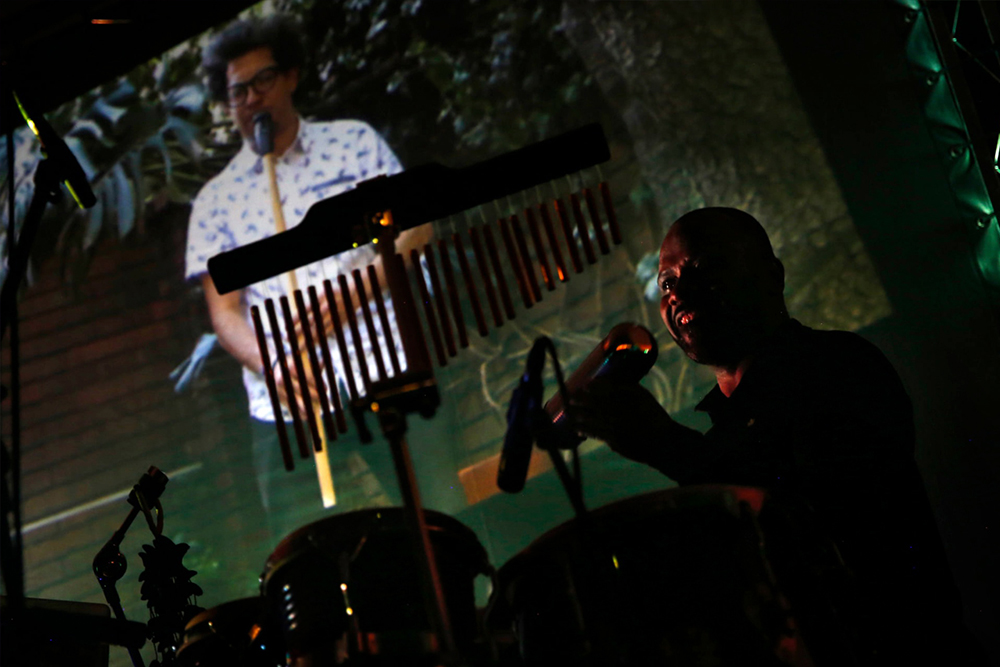 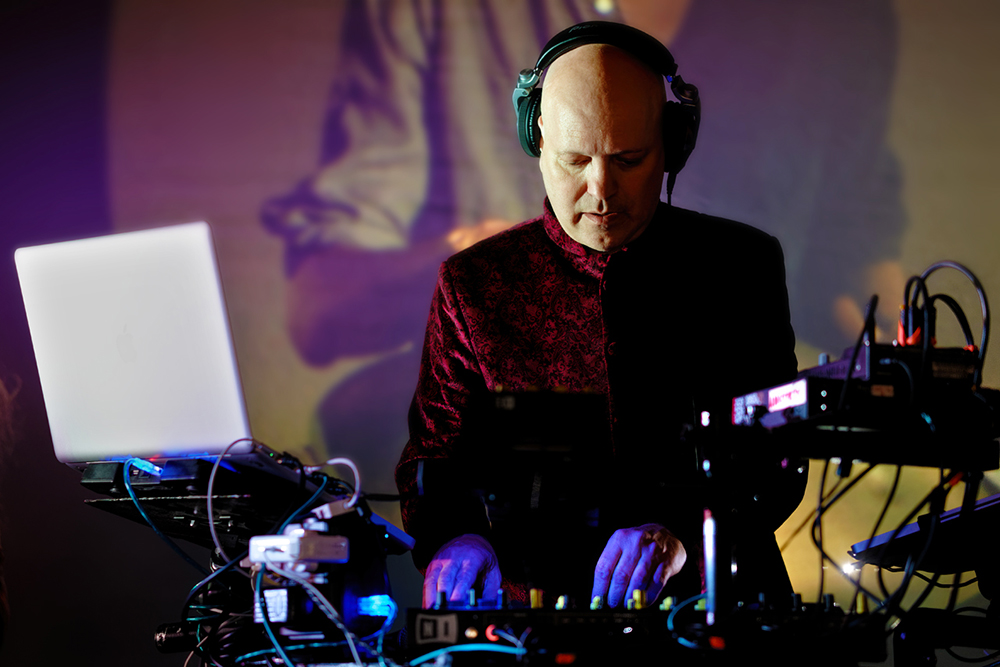 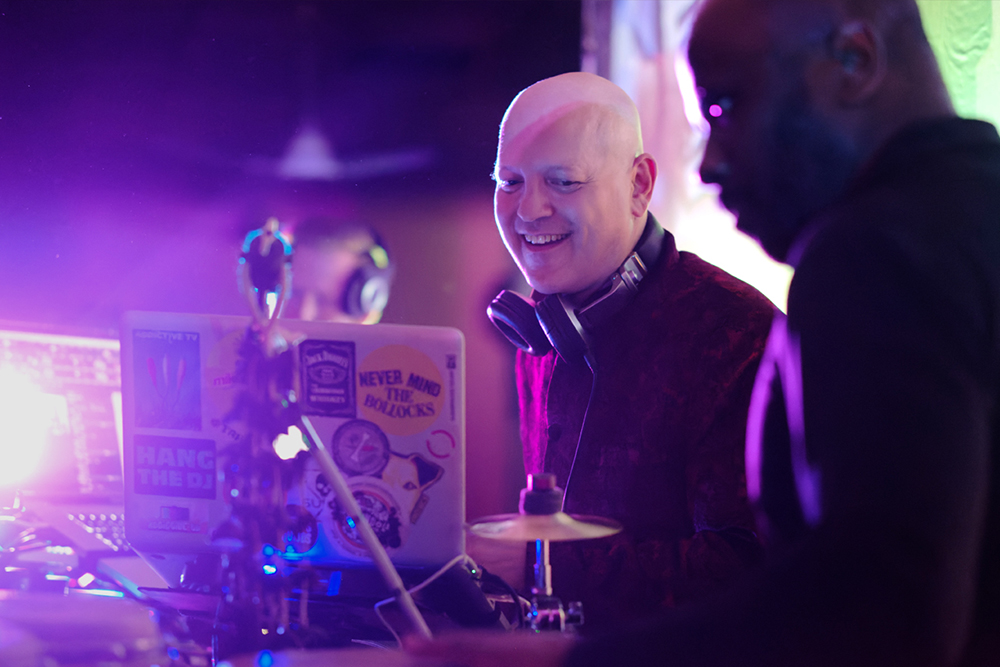 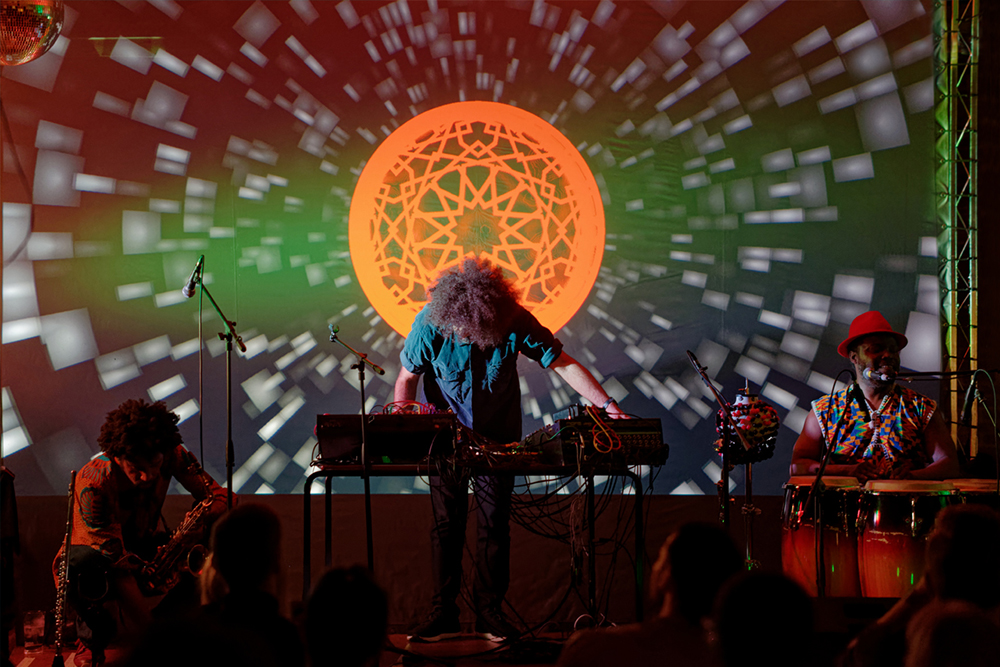 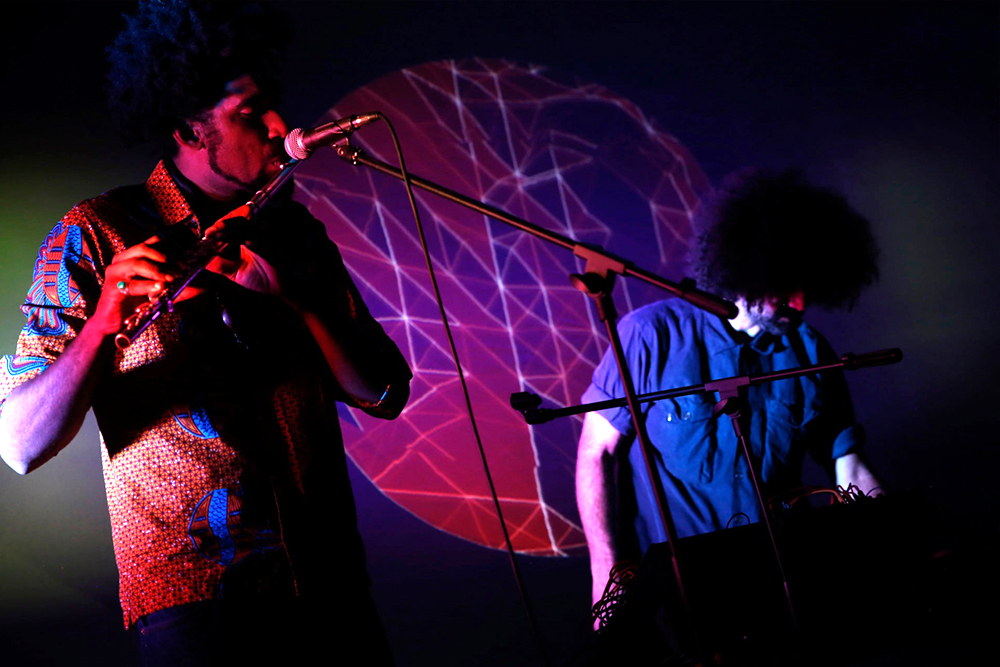 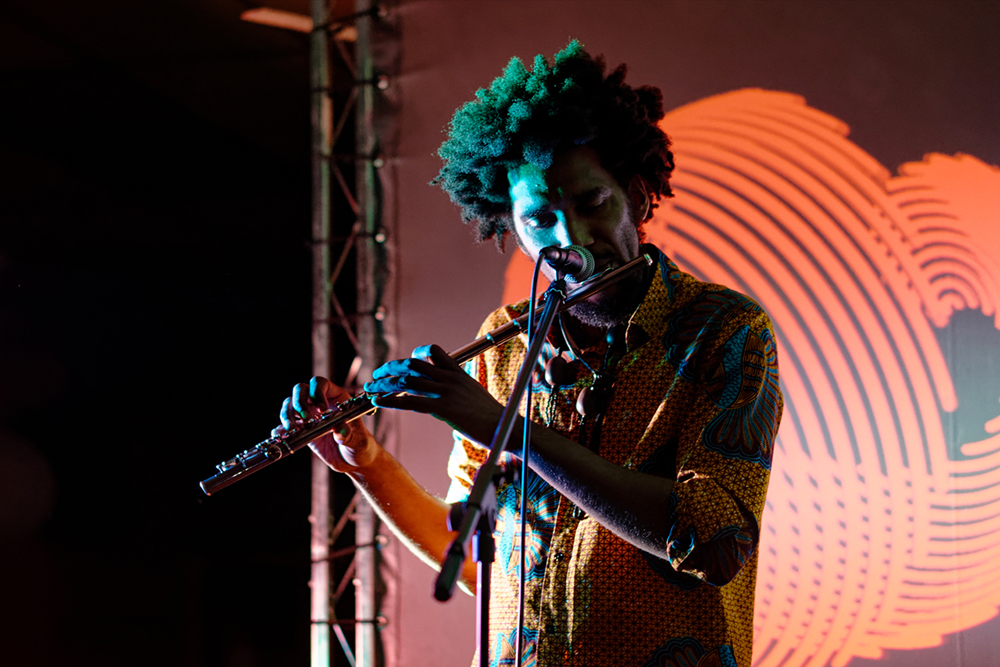 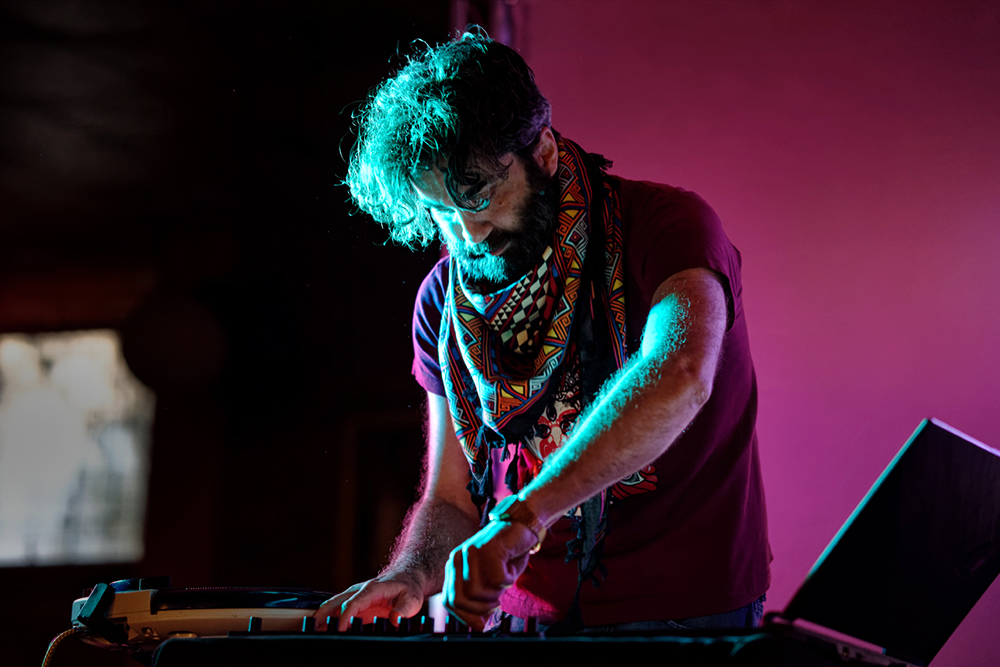 Big thanks to the Plugged team (especially Sadler!), and to Walthamstow Trades Hall for making it happen, and Martin Delaney for some of the photos.