Each event features two acts offering an original perspective on worldwide sounds, and they asked us to perform Orchestra of Samples at their second edition – a fantastic night which took place on October 7th 2022.  Was good to see local magazine Weekender feature the event on it’s cover and a short article inside (image below).

Similar to the night we performed at Plugged earlier this year, we were once again paired up with Iranian producer Pouya Ehsaei and his Parasang project, here’s some photos from the night. 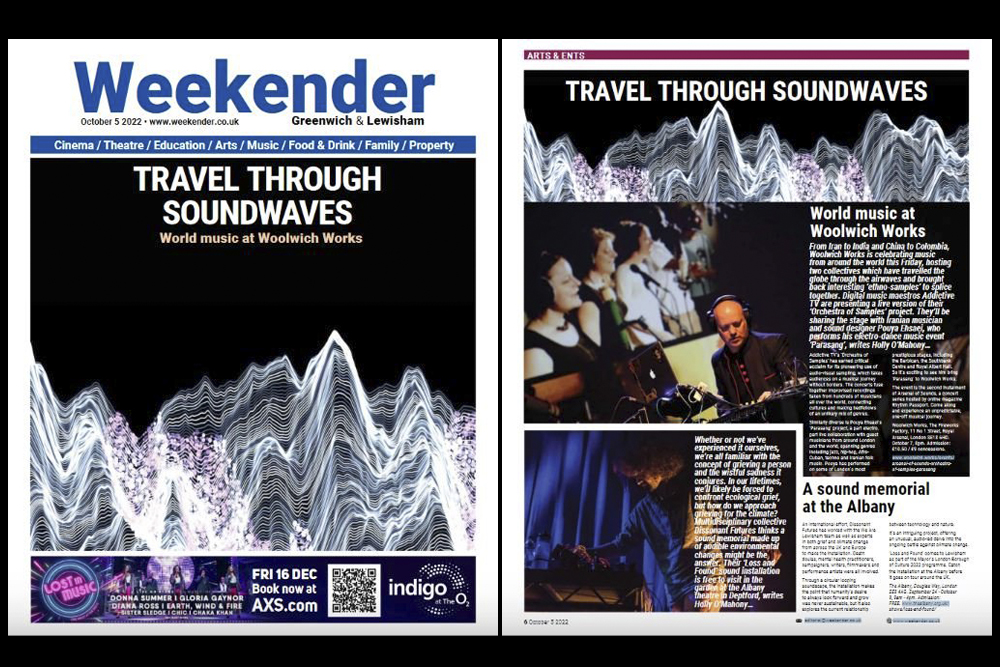 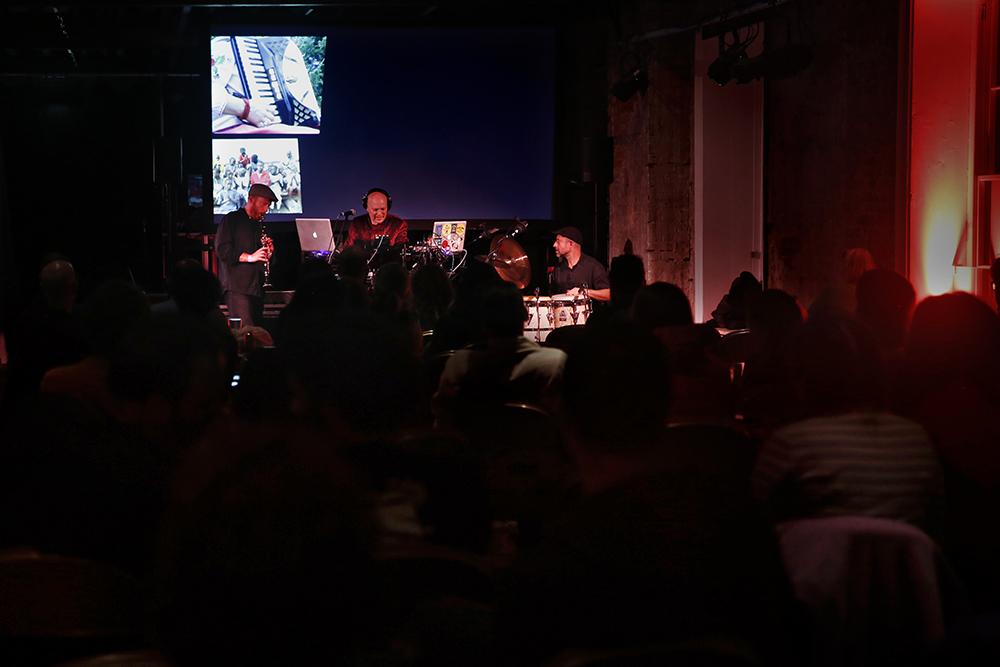 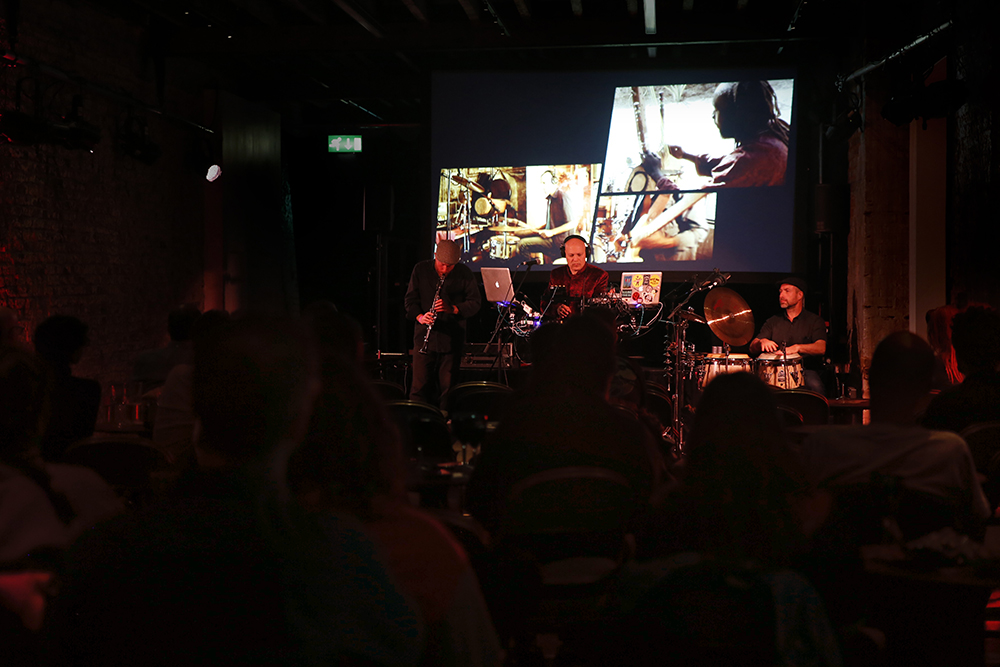 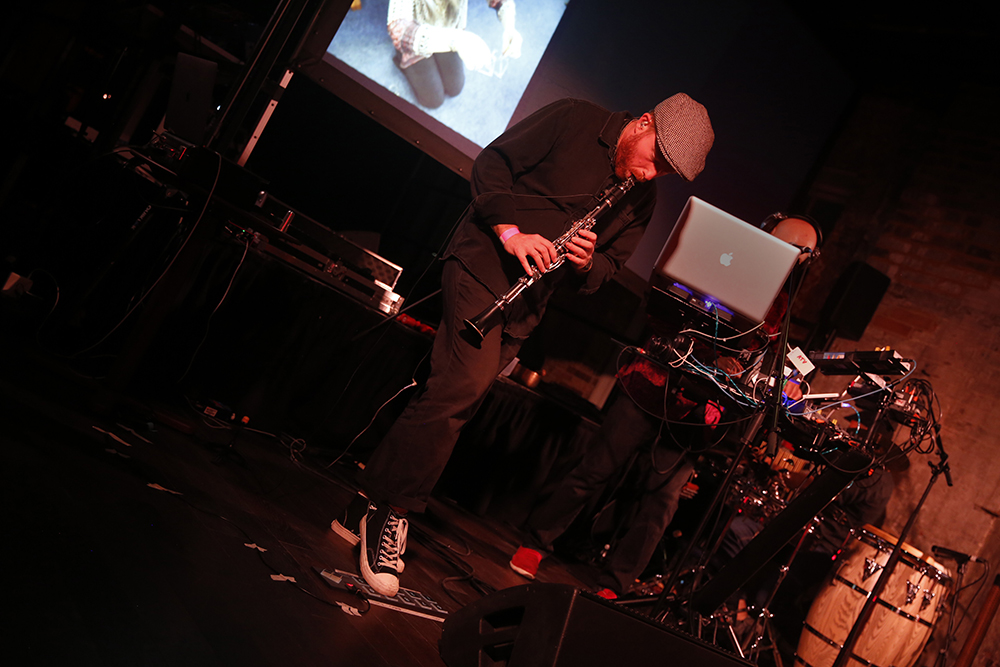 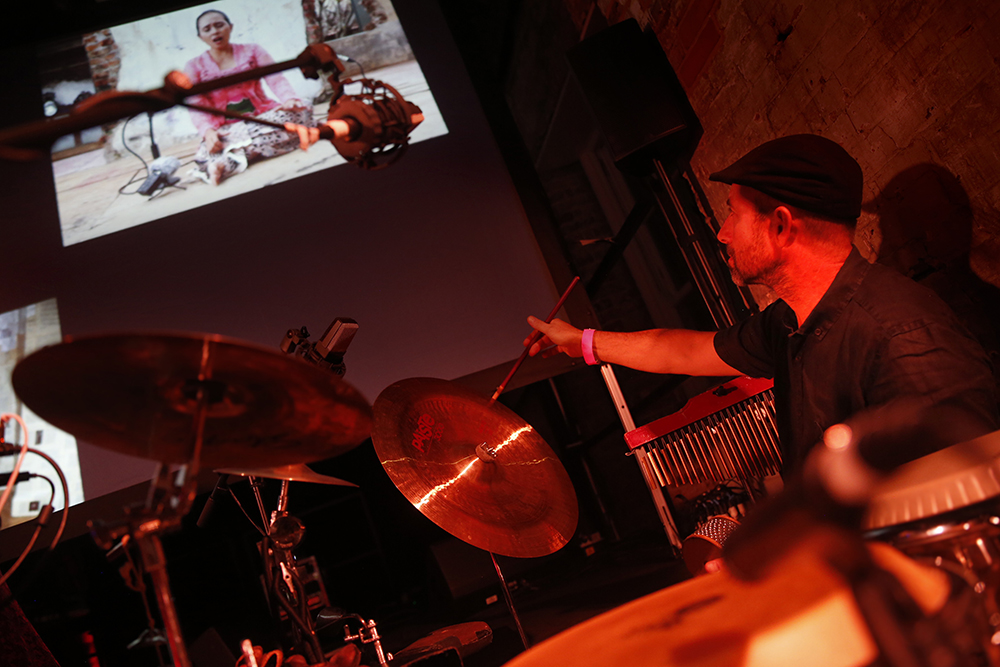 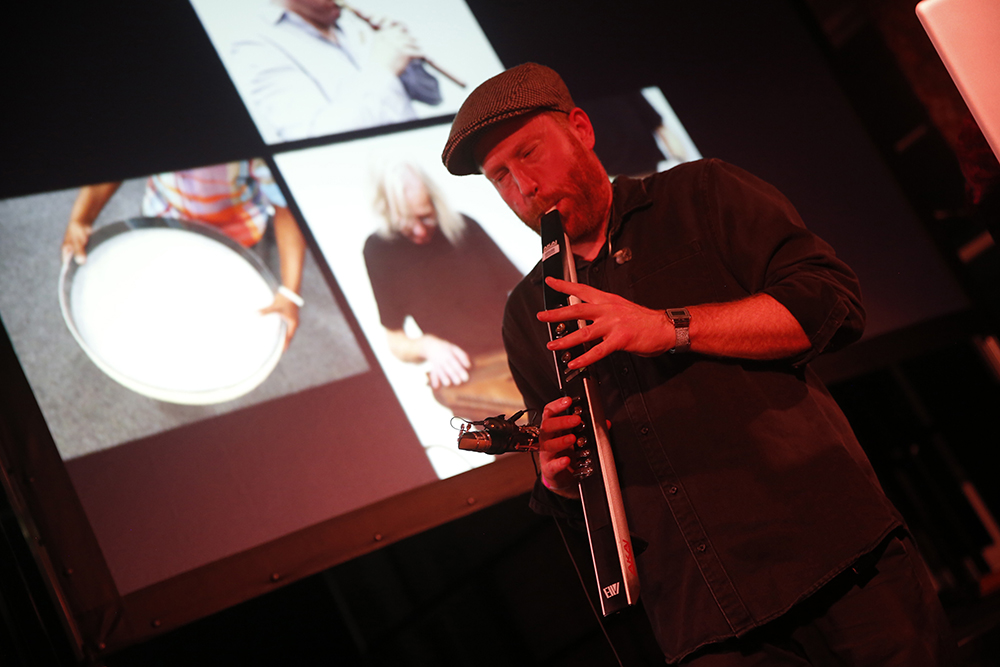 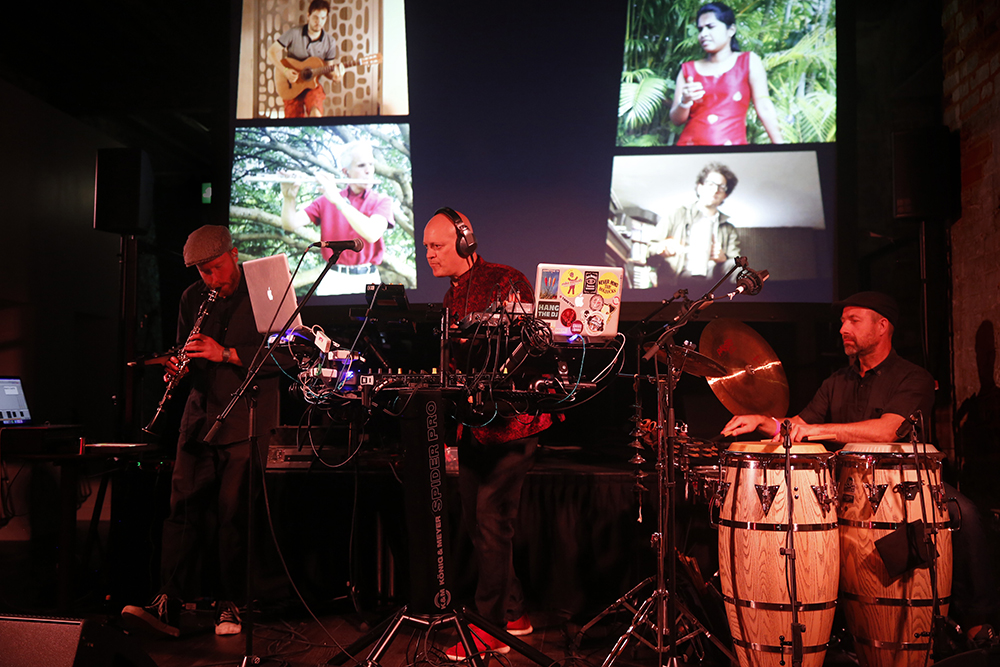 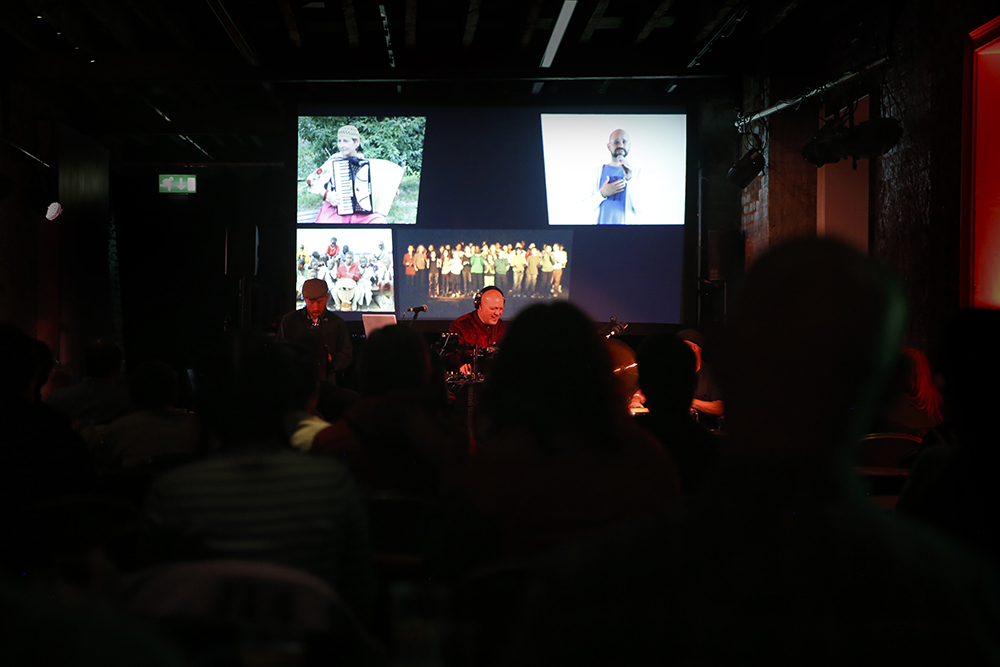 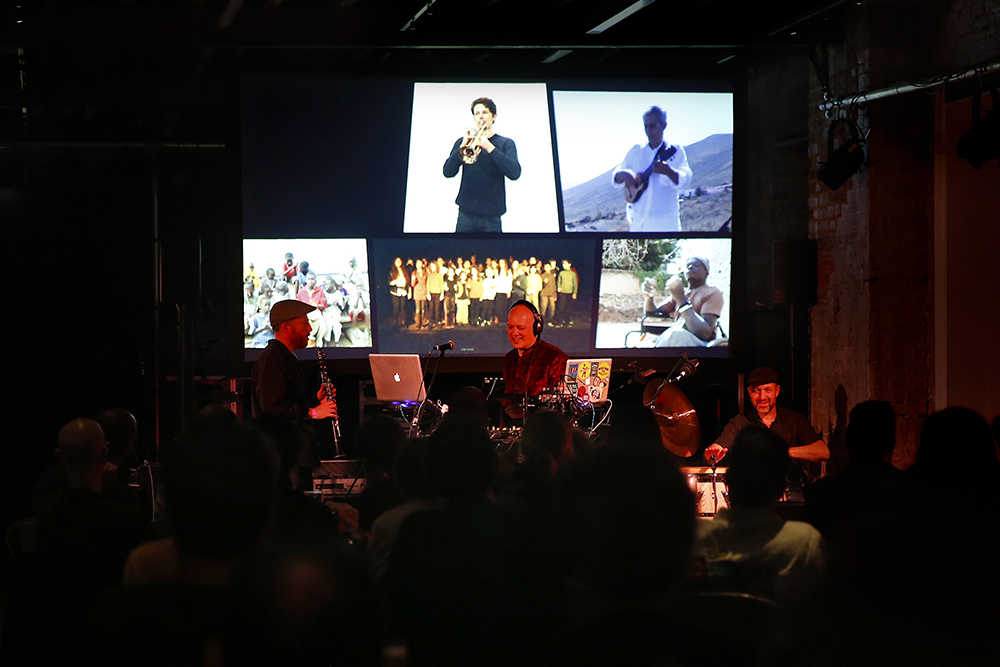 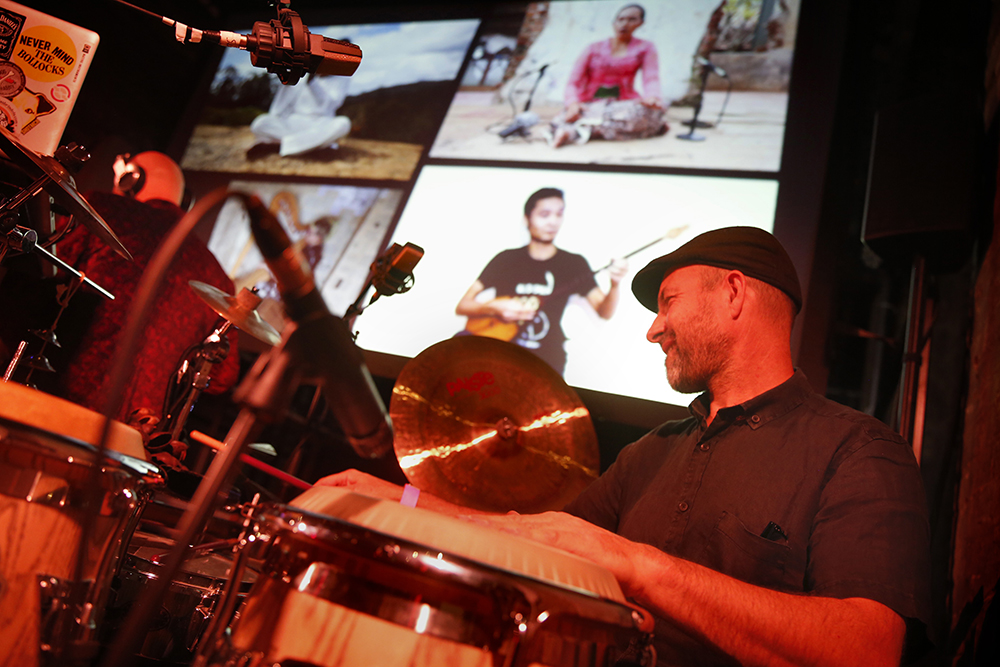 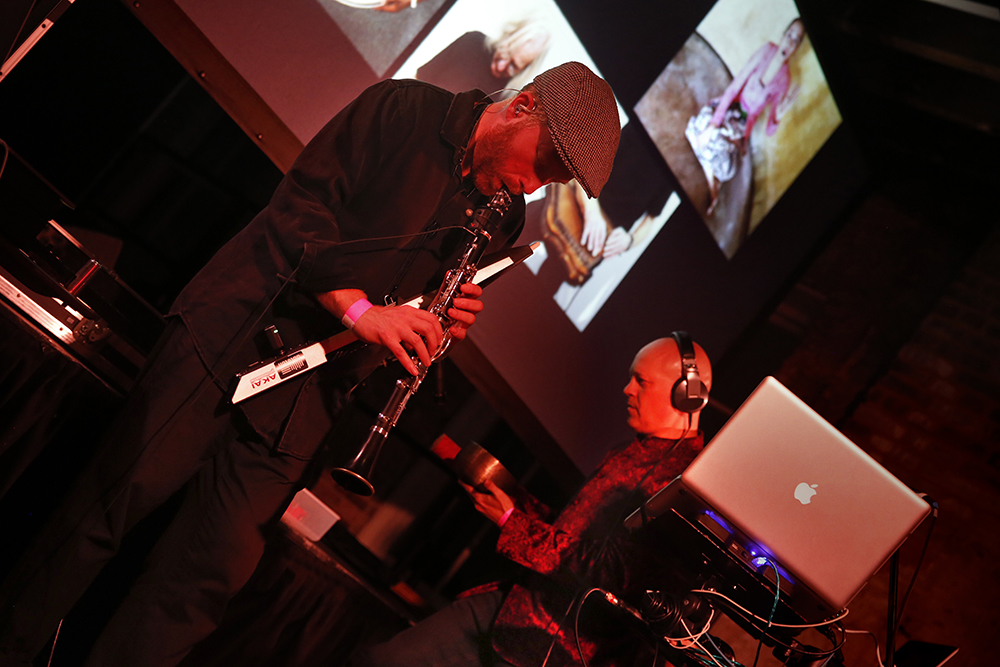 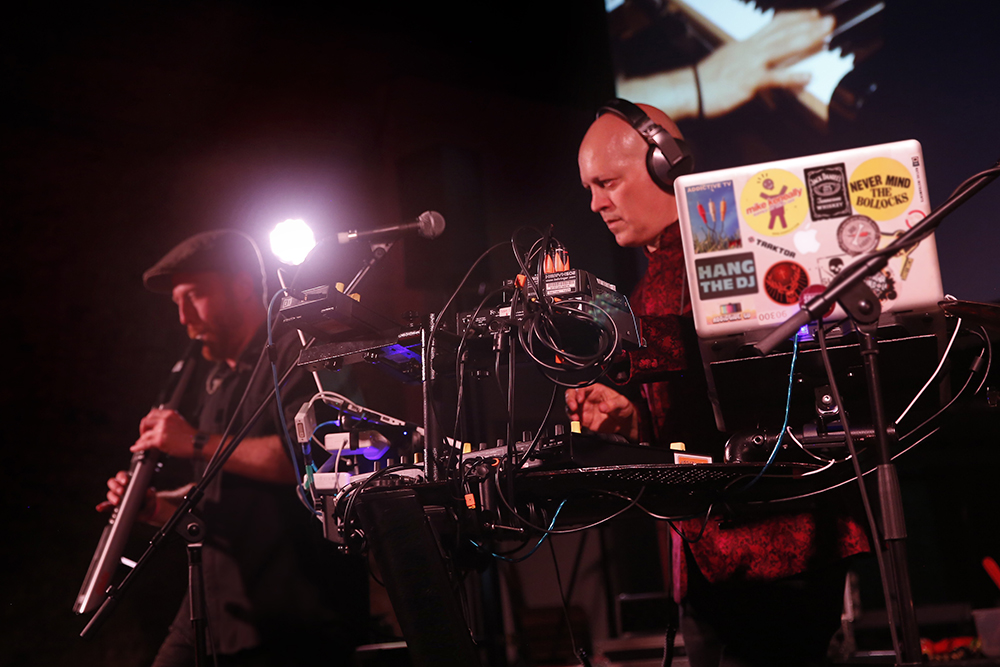 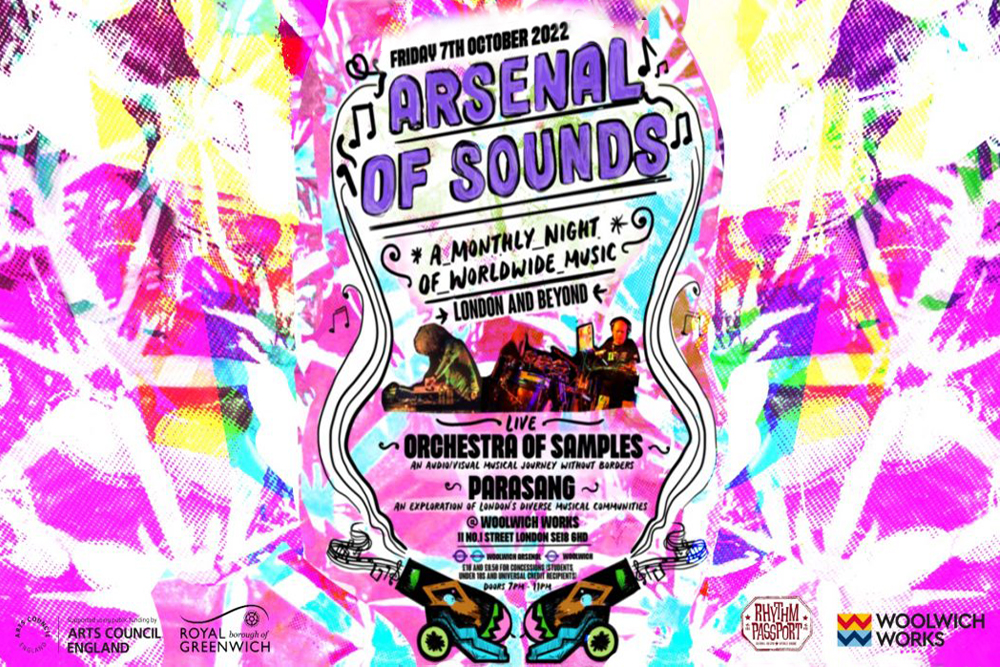 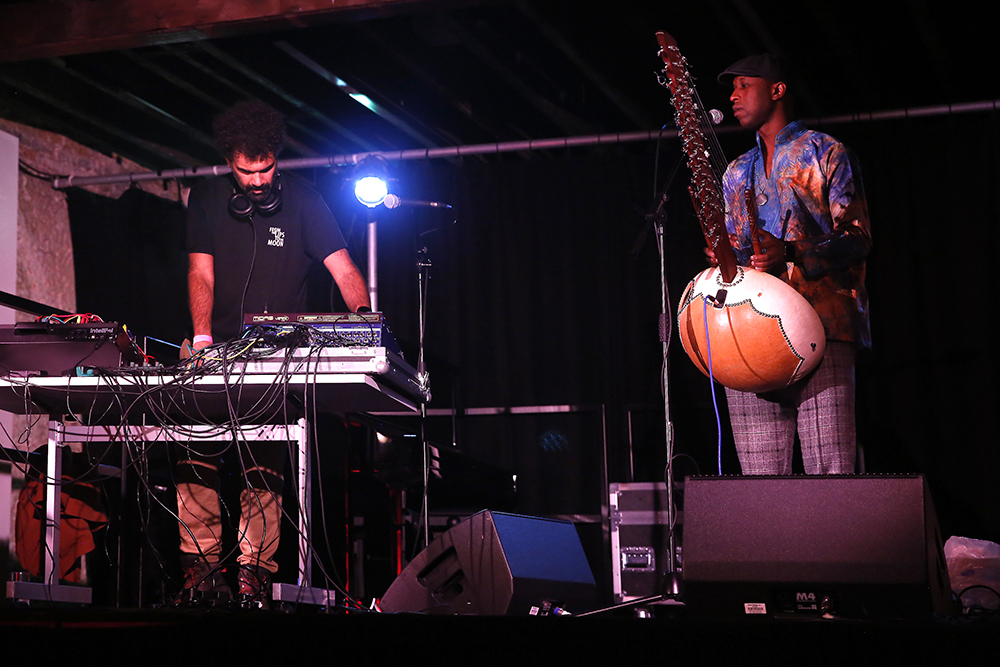 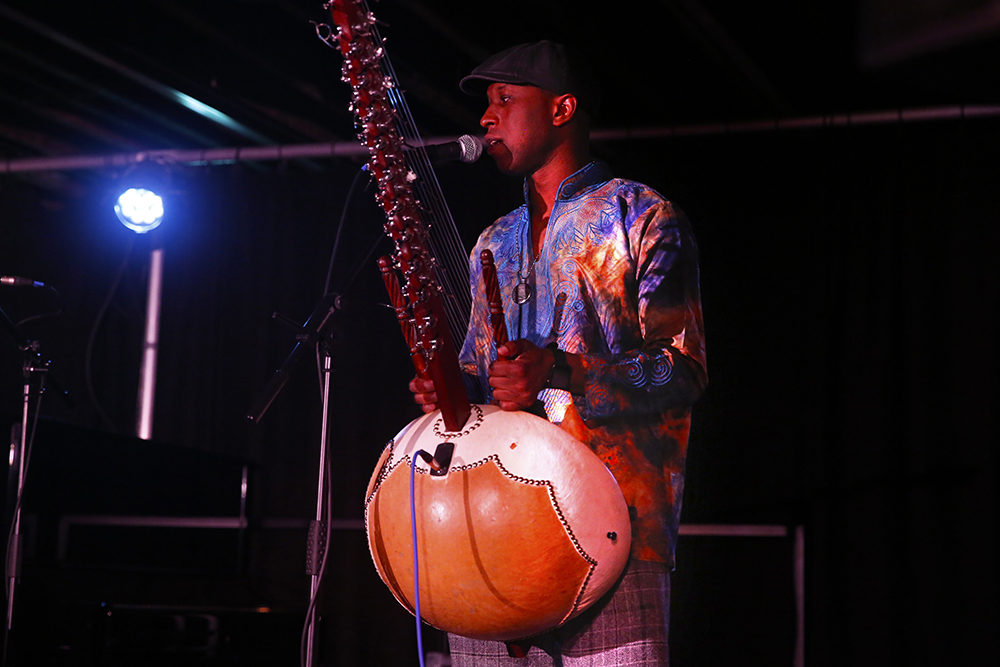 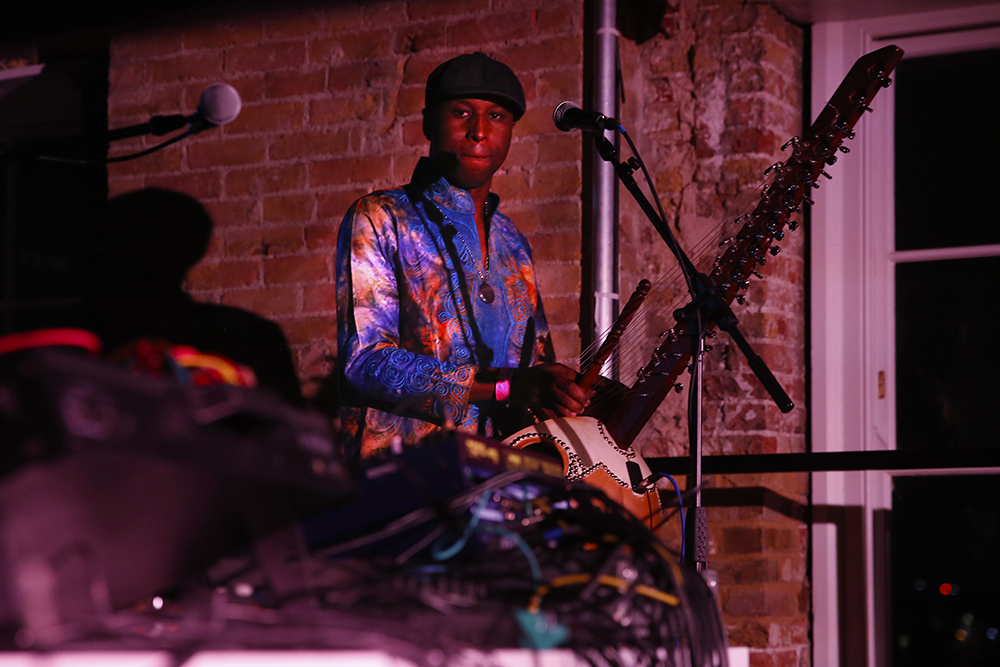 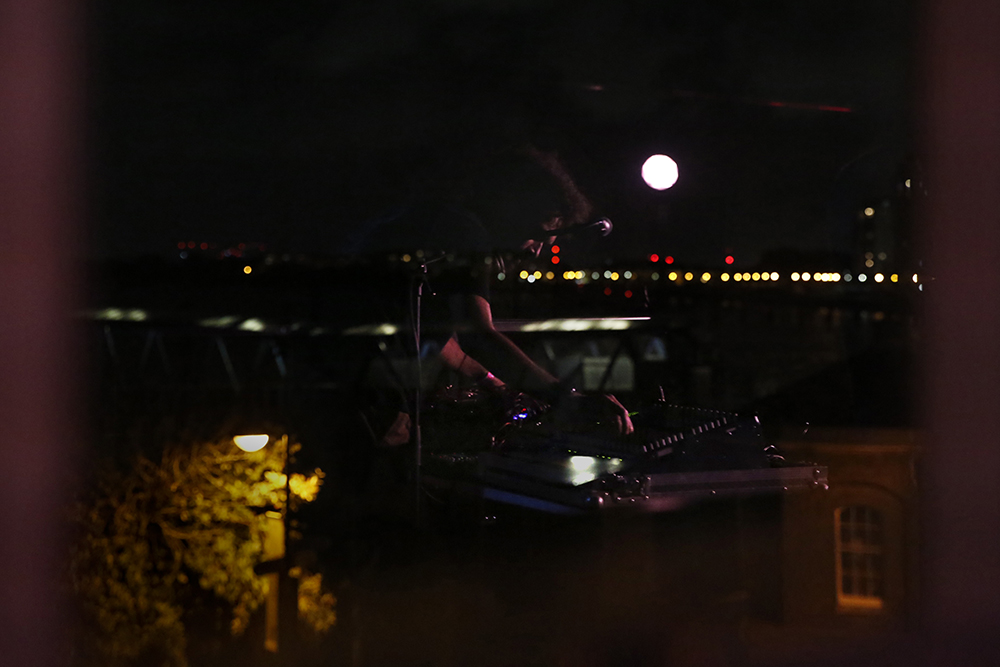 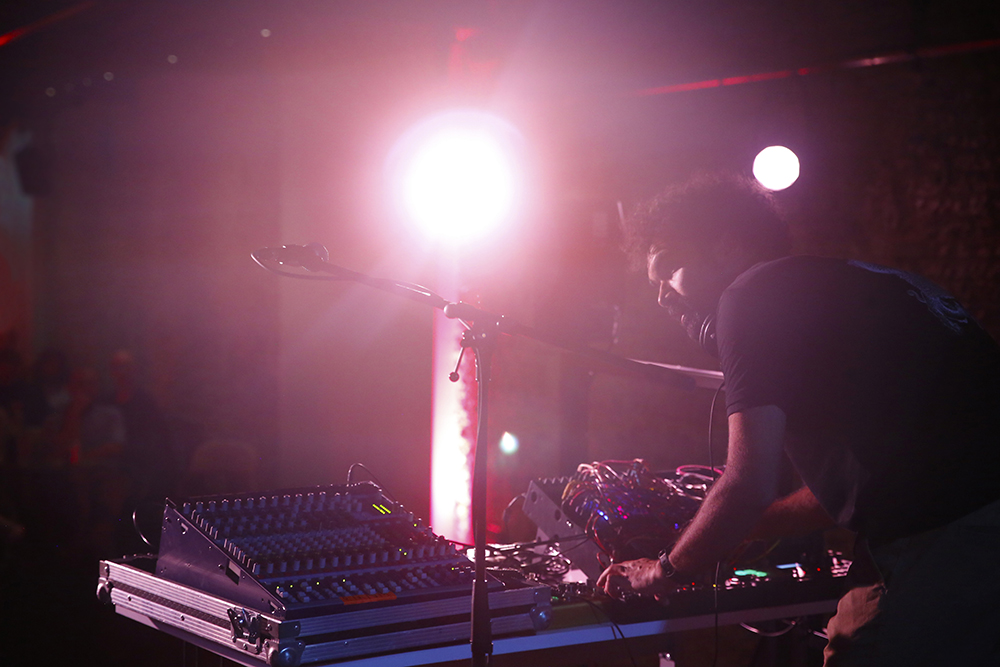 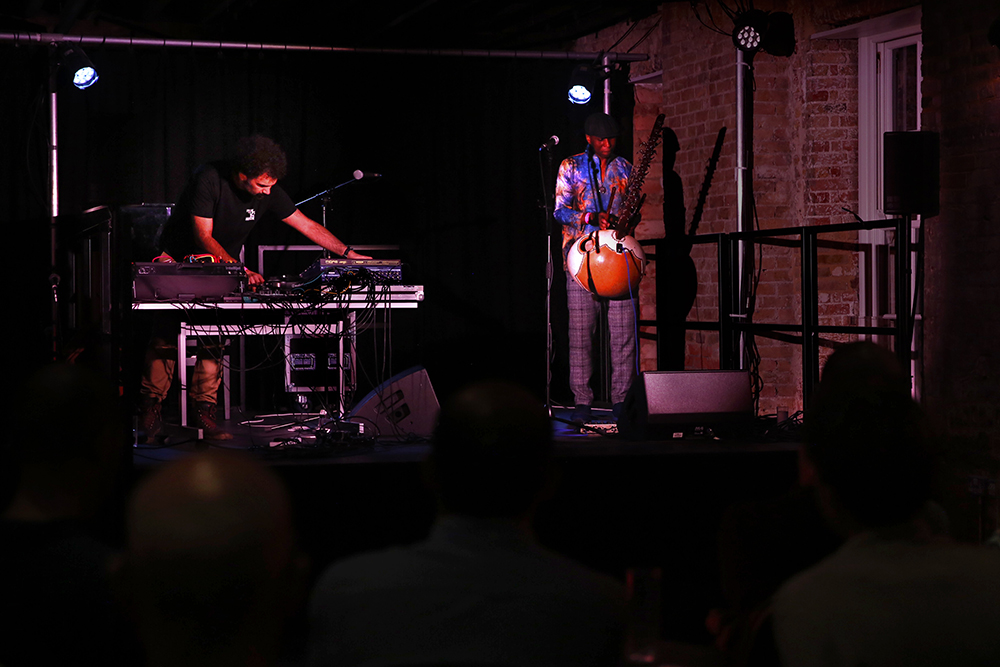 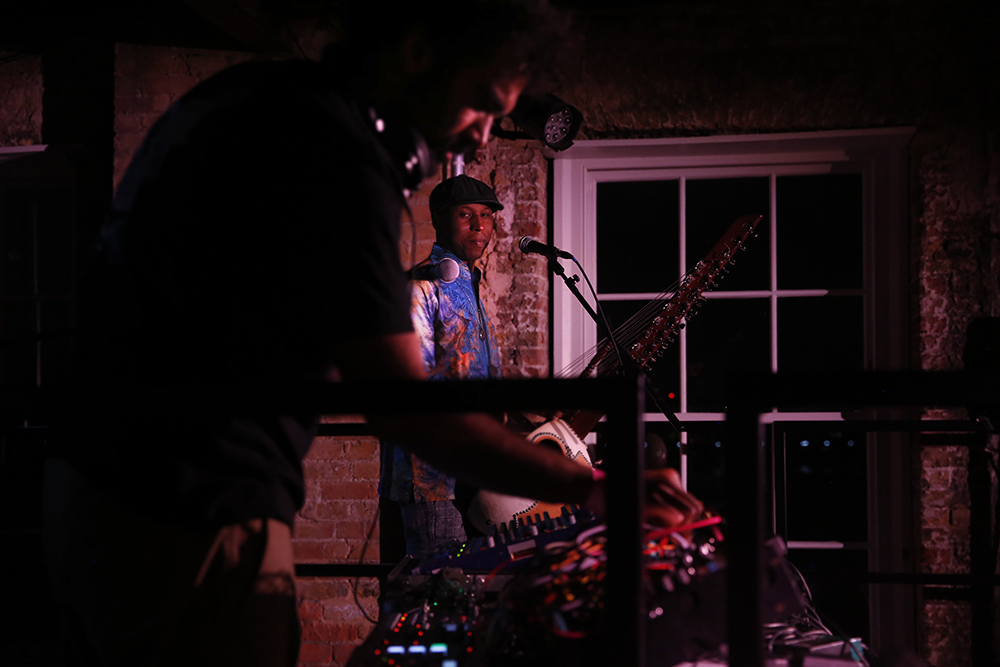 With huge thanks to Marco Canepari and Rhythm Passport, František Holčík, Dave Gallagher and to Francoise Lamy for the photos!