Originally from Italy and now living in the UK, Alex Akal is an experimental musician who connects traditional instruments with contemporary music.

A multi-instrumentalist with a taste for progressive and psychedelic rock, he blends instruments and sounds from around the world, creating his own unique style of music. As well as singing, he plays didgeridoo, drums, electric guitar, bass guitar, fujara (a Slovak flute), dan moi (a Vietnamese mouth harp) and both Native American flute and dvojnice (a flute played in many parts of the Balkans); as it happens, we previously recorded dvojnice in Croatia and then very recently a fujara too, with its beautiful deep bassy sound. 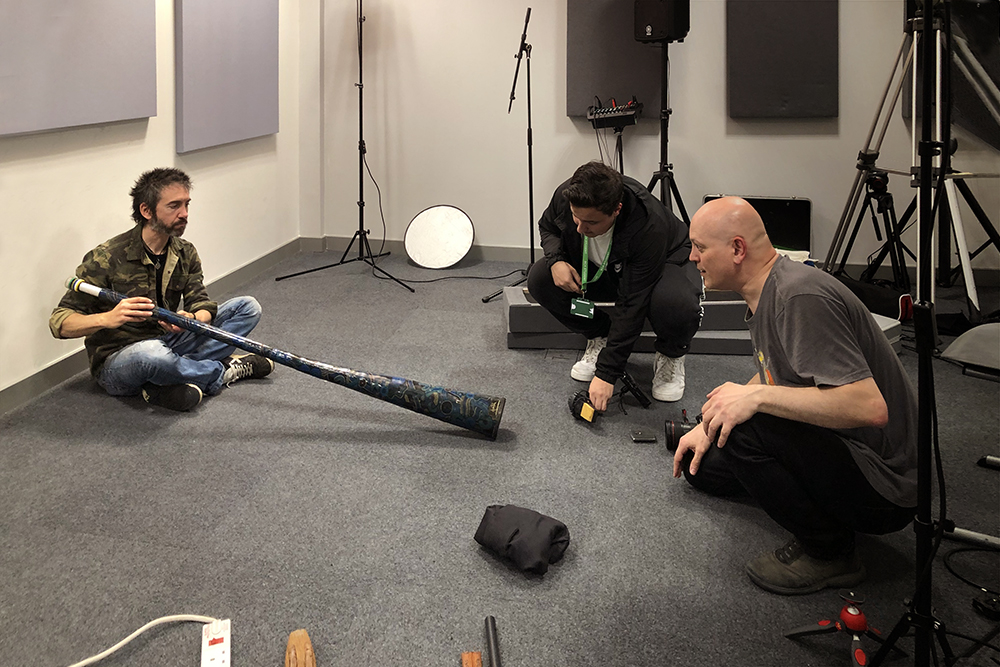 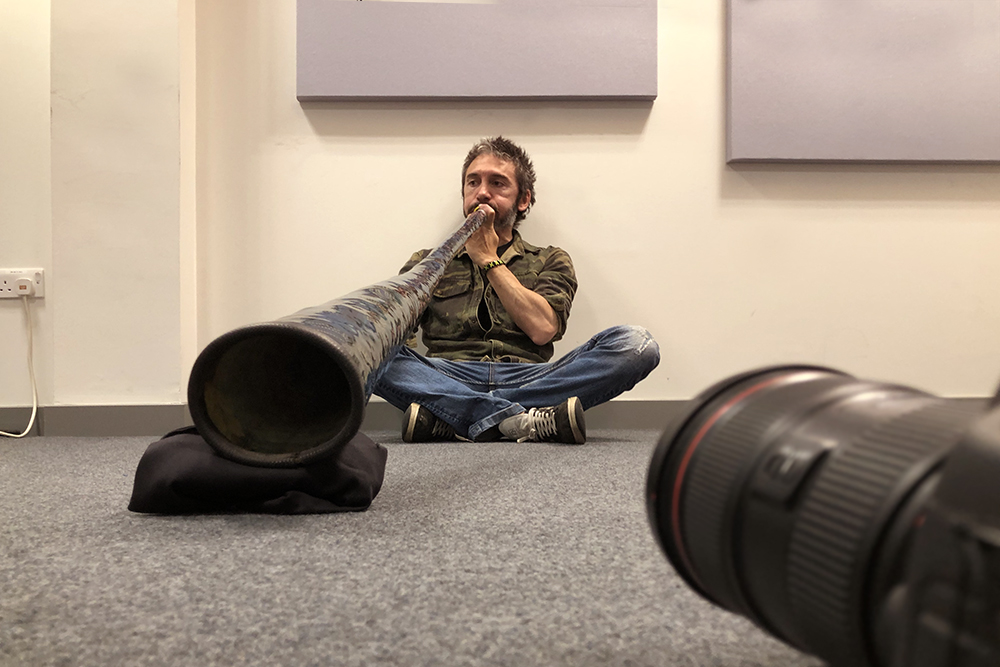 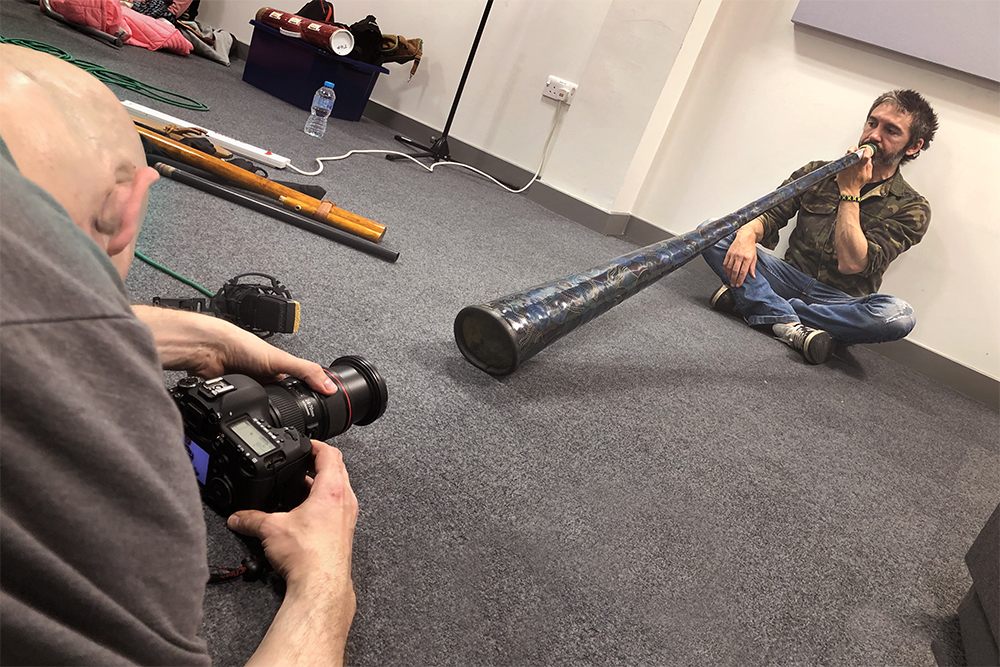 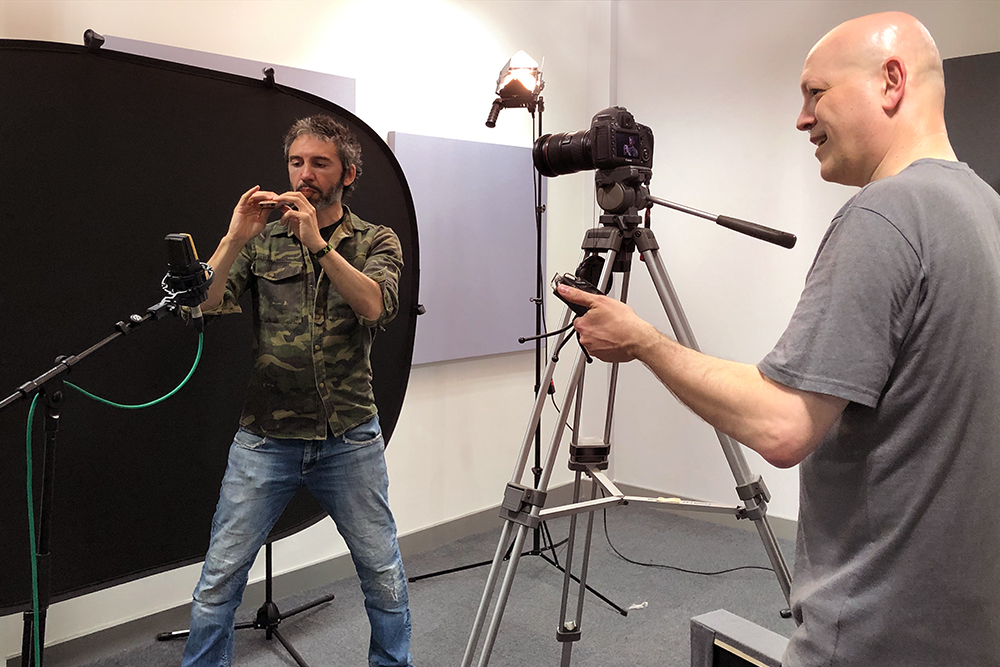 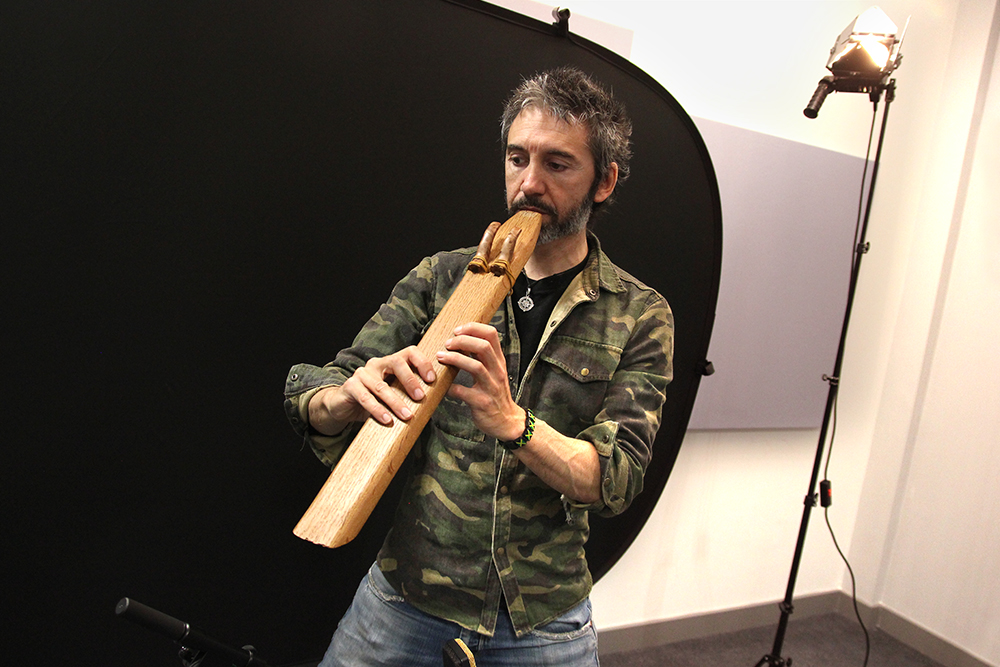 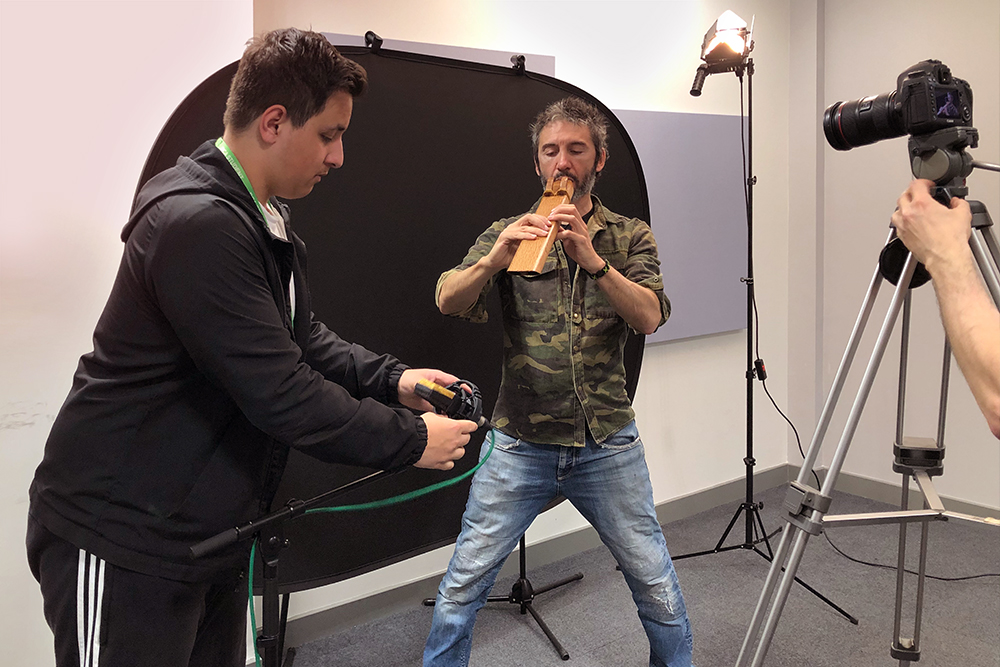 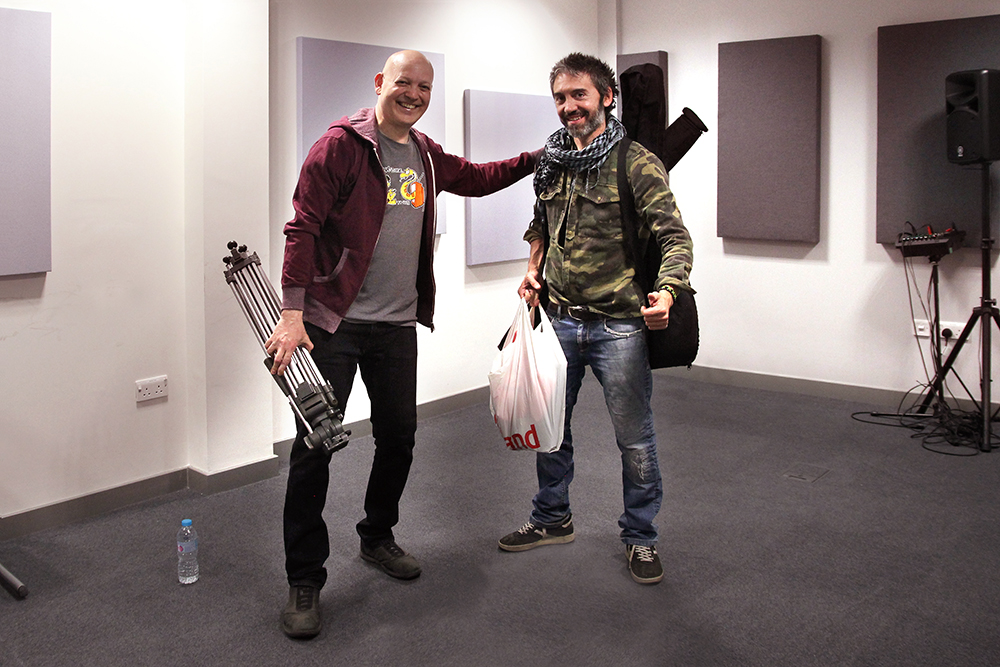 Much like our own ideals with Orchestra of Samples, his ethos is to spread knowledge of other cultures around the world, through the discovery of their musical instruments, as well as their traditional songs. Alex organises sound baths and is also a music teacher, running Musicadoo.com, teaching world music classes in schools and pre-schools across London.

Alex studied at Cavem music school in Luxembourg and has since been a member of a number of bands in the UK, France, Italy, and Luxembourg, many that incorporate both world music and psychedelic soundscapes. Check out his Bandcamp page for releases, all atmospheric journeys combining vocals, guitars, didgeridoo, Native American flute and much more.

With many thanks again to Vicki Spence, Anis Zerri and the Big Creative Academy.  These 2021 sessions are kindly supported by Arts Council England.