With Covid restrictions in the UK easing more and more, we headed north to the city of Manchester for our first trip outside London since the pandemic began! Just east of the city, in the foothills of the Pennines is the small town of Ashton-Under-Lyne, where we were recording Sufi singer/songwriter, musician and peace activist Sarah Yaseen.

As a solo artist, she records and performs as Sarah the Sufi, singing mainly in Urdu, but also in Punjabi, Arabic and English, whilst playing accompaniment on either acoustic guitar, darbuka drum or the one-string ektara (which we also recorded her playing). 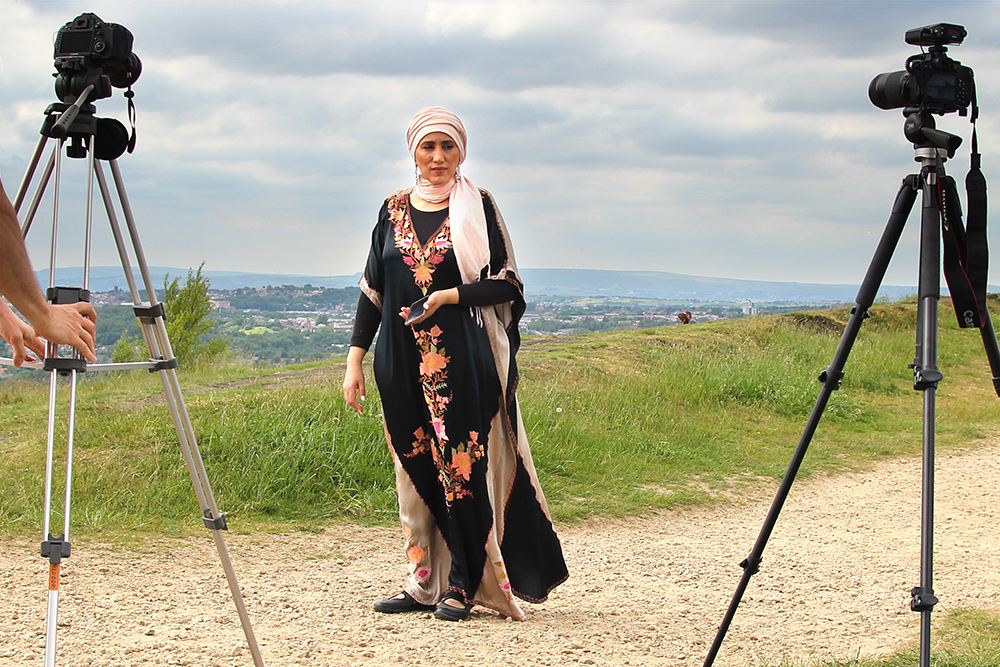 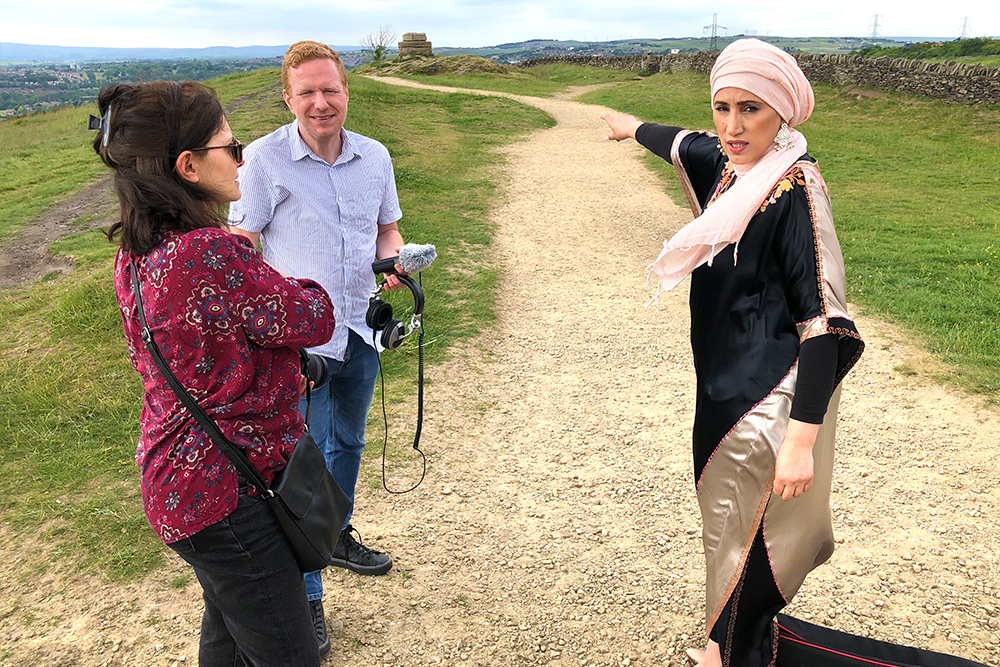 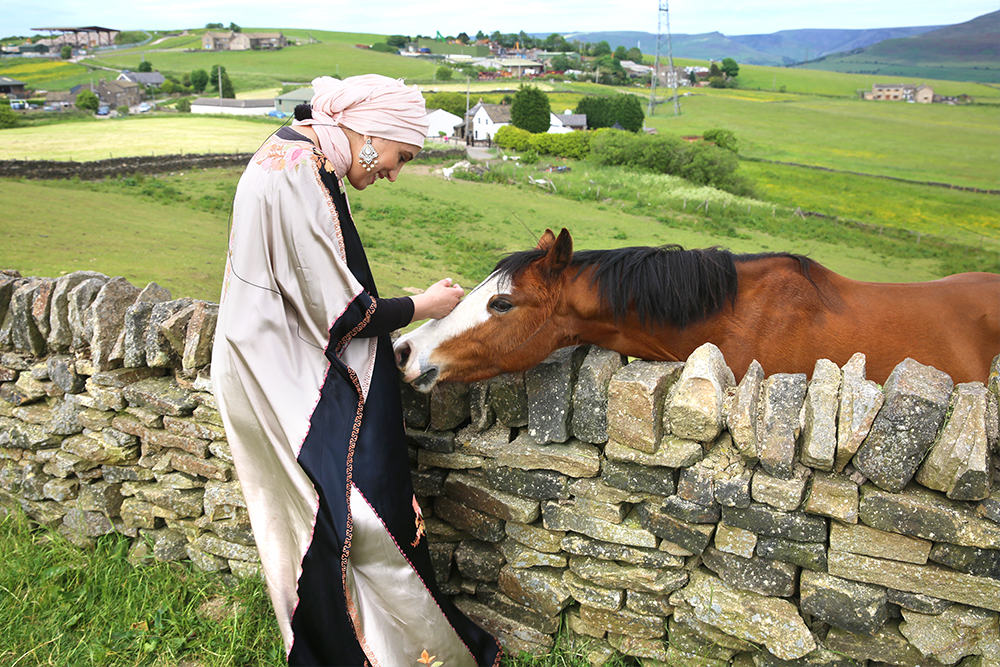 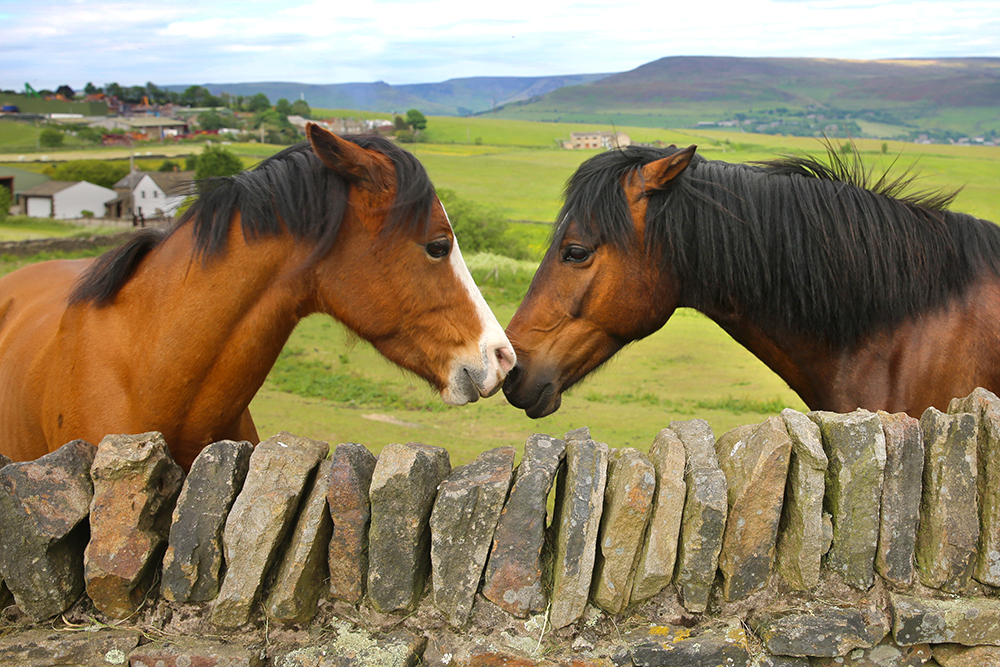 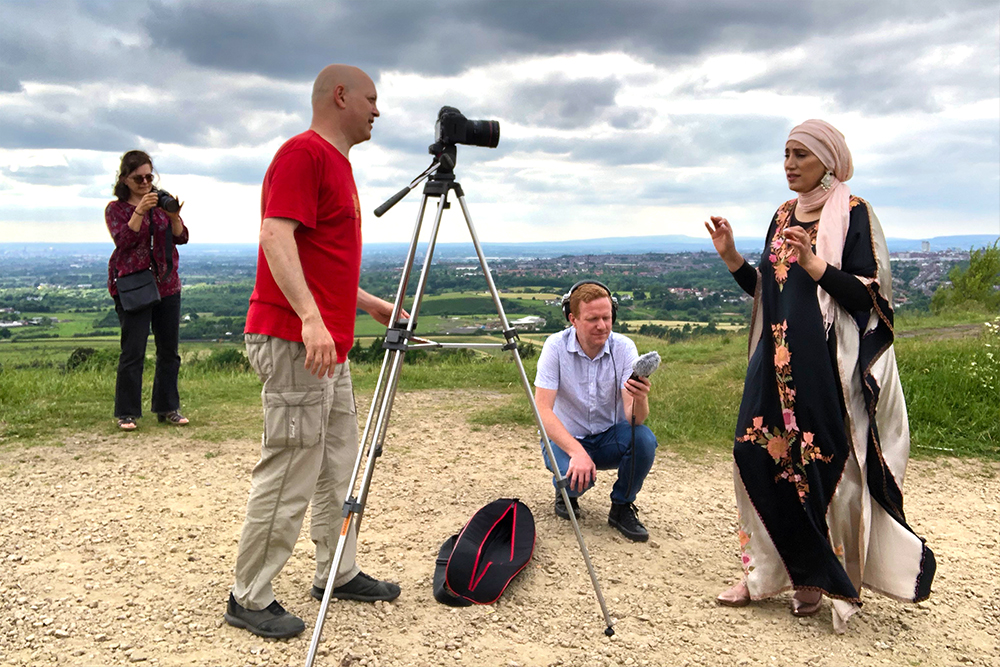 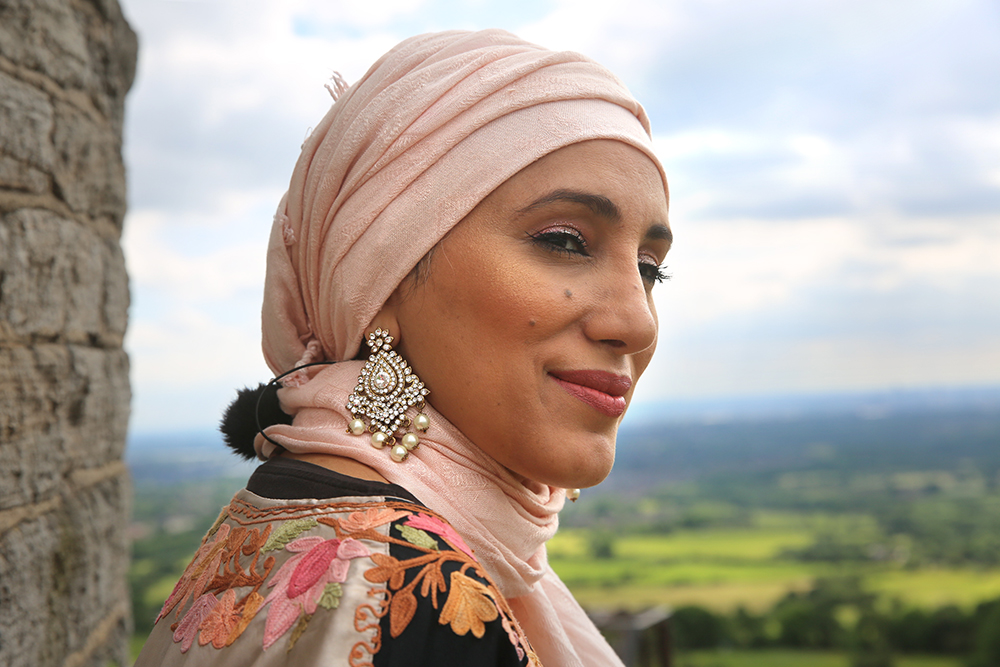 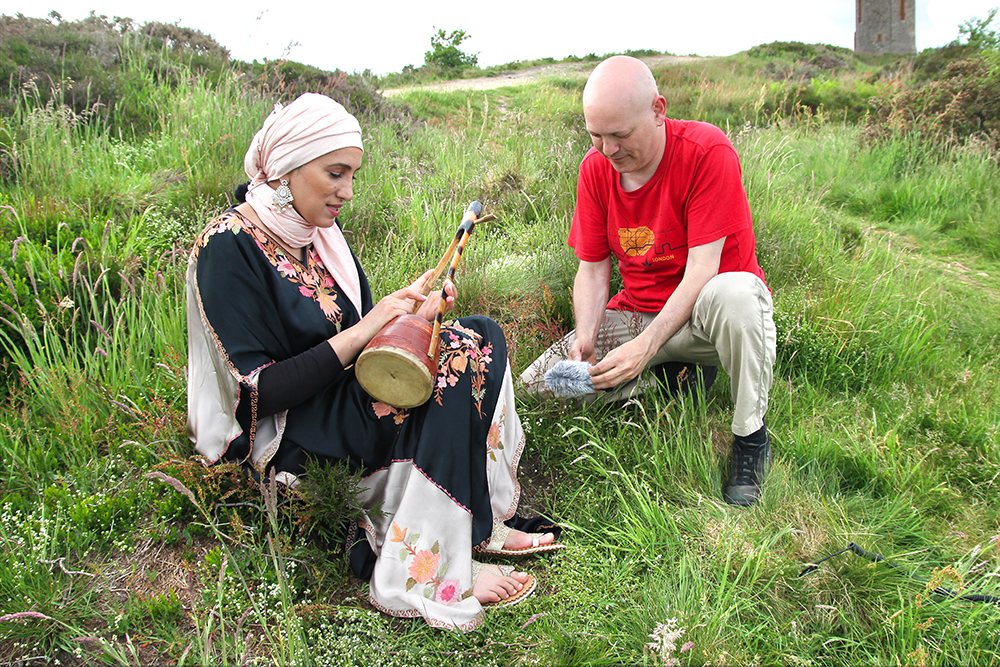 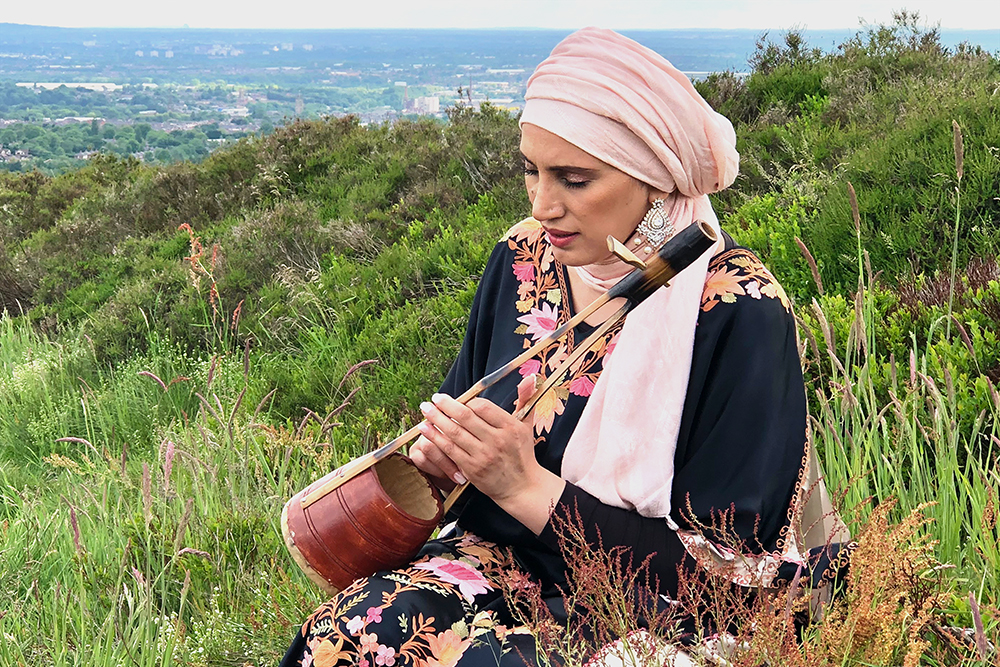 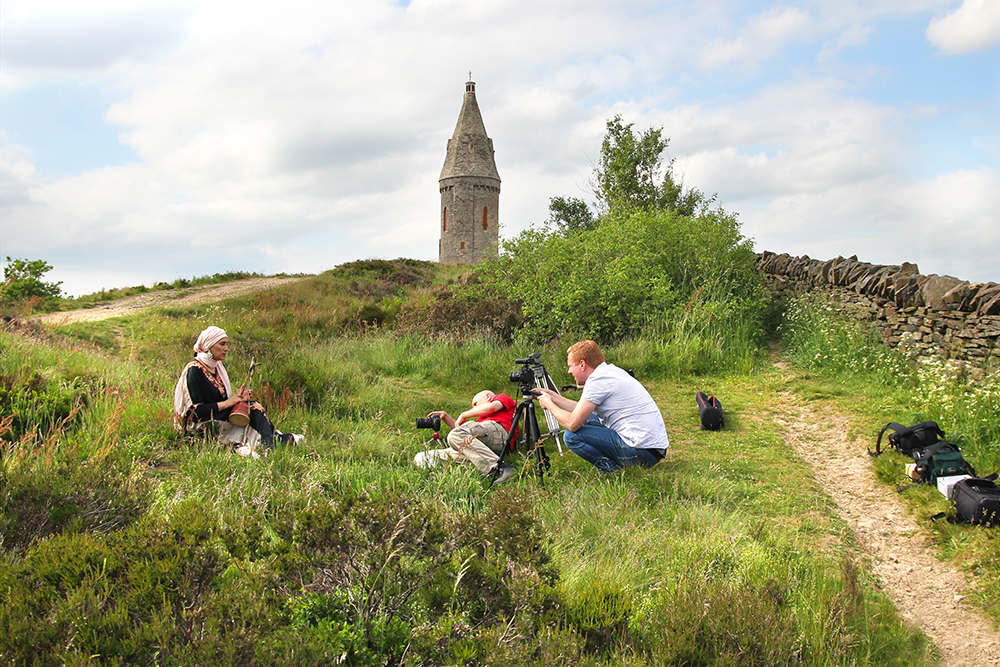 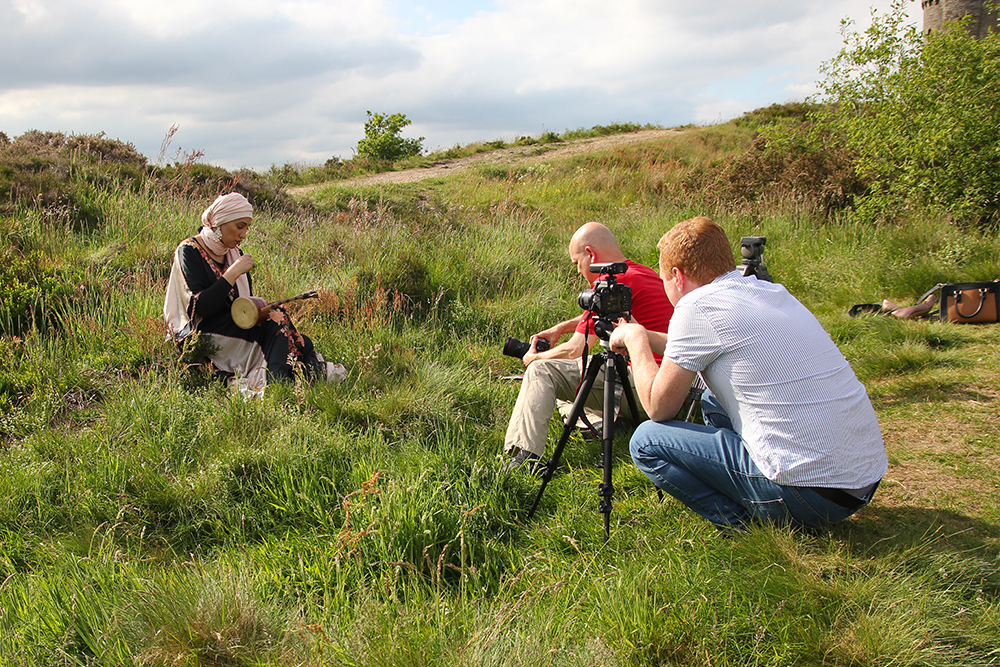 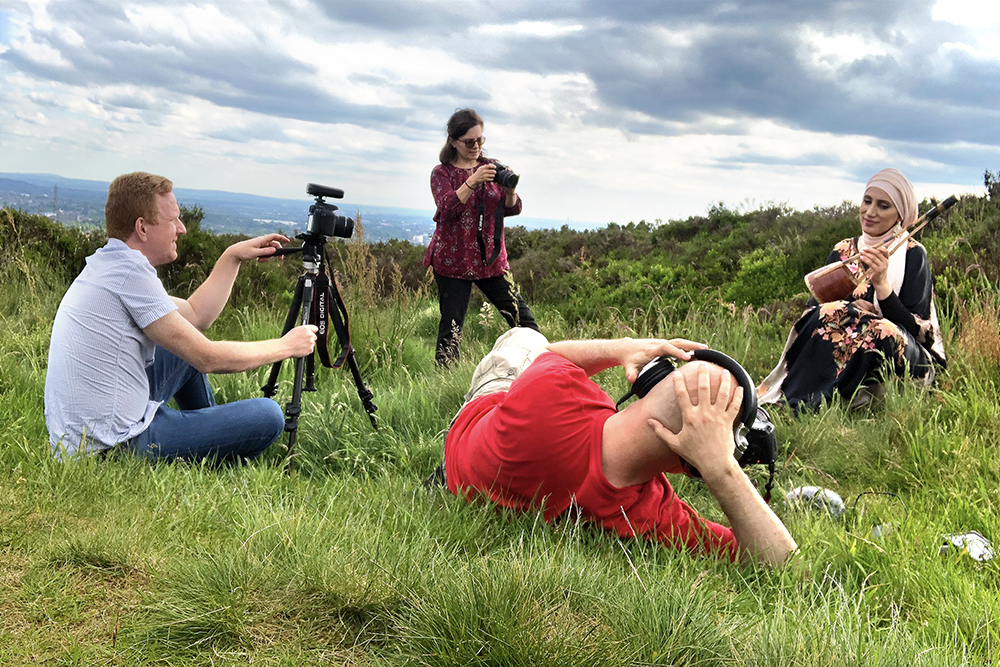 Inspired by Qawaali music (Islamic devotional singing) and ghazals (a form of poetry) from musicians such as the late Nusrat Fateh Ali Khan and Abida Parveen, Sarah is one of only a few female artists to bring the emotional power of contemporary Islamic nasheed (a style of vocal music) to the wider secular public.  She learnt the traditional unaccompanied acappella vocal technique and repertoire from her father, the late Sufi Mohammed Yasin.  British, with extended family roots in Kashmir, Sarah firmly has one foot in a contemporary multicultural world and the other in ancient lyrical and musical traditions, on which she draws. She began writing and composing her own lyrics in the early 2000s when she founded Wing – a nasheed singing group of young women who performed at cultural events to raise awareness of the commonality of Islam, Judaism and Christianity.

A positive force in the world music scene, Sarah is one of the lead singers of Rafiki Jazz – the award-winning Sheffield based band who exemplify multiculturalism and whom recently released their 2021 pandemic-led album Nduggu: Dust, where all the band members contributed remotely from the isolation of their homes. She also performs with her own Ruhaani trio and with Sufi duo Roses of Fatima.  Other collaborations have included the Sacred Sounds Women’s Choir and regular touring – outside of the current pandemic – as guest singer with the all-female Danish ensemble Radiant Arcadia.

With many thanks to Dan Williamson from ArtReach for the introduction.  These 2021 sessions are kindly supported by Arts Council England.