November saw us complete our Arts Council England funding, which has enabled us this year to record many more musicians, hold workshops and release 3 tracks, Dr Junkenstein, Ribab Jam and Return of Django.

“The idea to do it is a brilliant one and an amazing achievement”
JOHN WARR
AFROBASE, TOTALLY RADIO

“Addictive TV cut and splice sounds and visuals to make up the most incredible kaleidoscopic collages. This is a fine example, their new single Ribab Jam”
DJ RITU
A WORLD IN LONDON, RESONANCE FM

Press wise, each of the released singles received a lot of airplay, including on Cerys Matthew‘s BBC Radio 6 show – where she called it a “fascinating project”, and as far afield as South Africa’s African Crest Radio and Radio New Zealand with an interview by world music journalist Trevor Reekie.  Both singles Ribab Jam and Dr Junkenstein were chosen as the ‘Daily Discovery’ by Rhythm Passport and posted across all their socials for a day.

Here’s a few links to interviews:

In 2021, for the first time, we also held ‘Meet the Artists‘ sessions on Zoom, where each sampled artist in a track joined us live from their home country, all could meet each other for the first time, and audiences could ask them questions! Also this year, we were asked to speak about Orchestra of Samples at UNESCO‘s European Humanities 2021 conference. 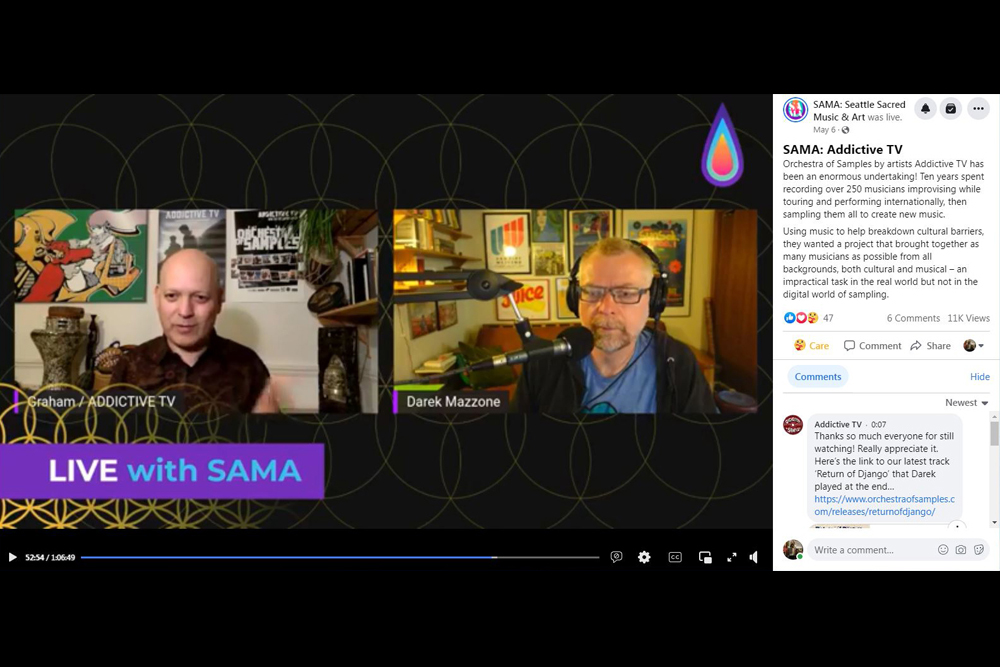 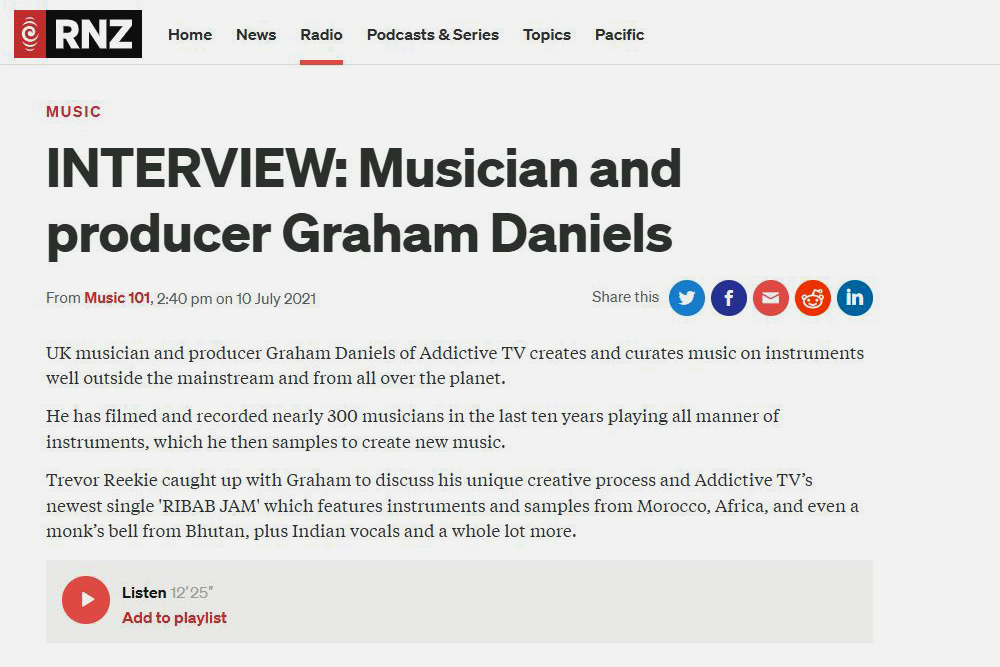 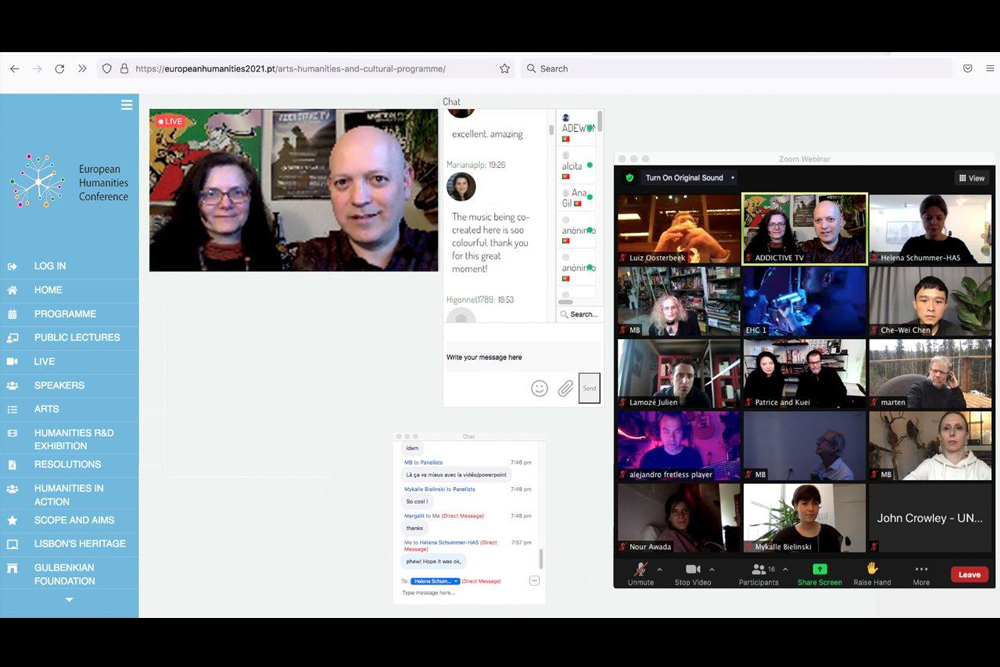 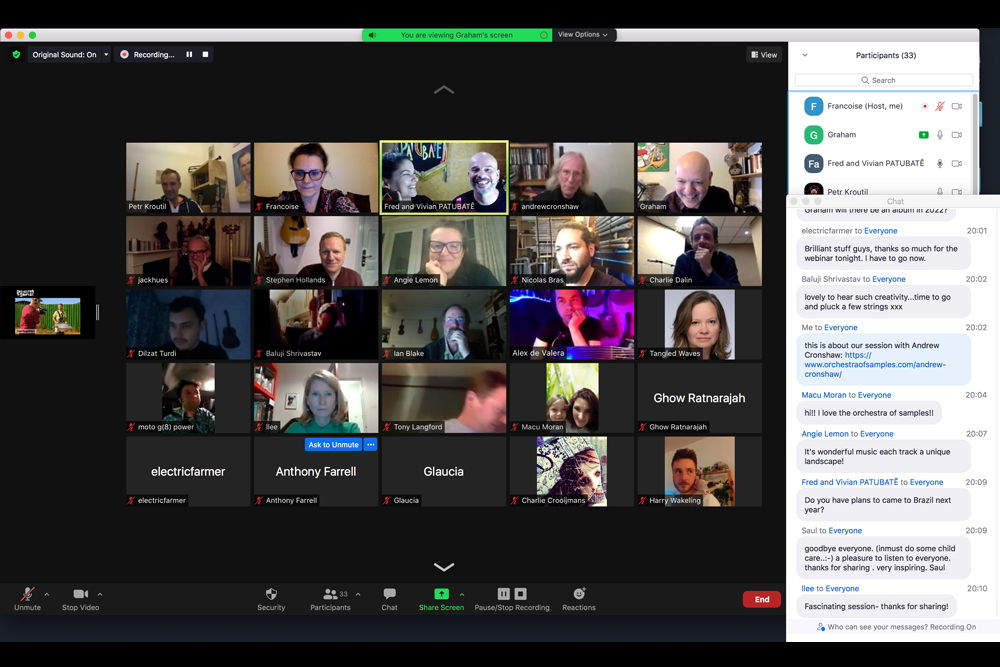 With many thanks to Angie Lemon.

This was all made possible with the kind support of Arts Council England.