While in India, for our performance of Orchestra of Samples in Pondicherry, we were introduced to the wonderful composer and mandolin master Uppalapu Rajesh, known as U Rajesh. Renowned for his innovative take on Carnatic Indian classical music, Rajesh feels musical techniques come after savouring the music, saying audiences should use their heart to enjoy music first.

In 2009 Rajesh received a Grammy nomination for his collaboration with jazz composer John McLaughlin on the album Floating Point.  He’s performed a number of times in Europe, Australia, the Middle East and United States – most notably at the Lincoln Centre in New York, where his 2006 concert was voted one the best of the year by The New Yorker magazine. 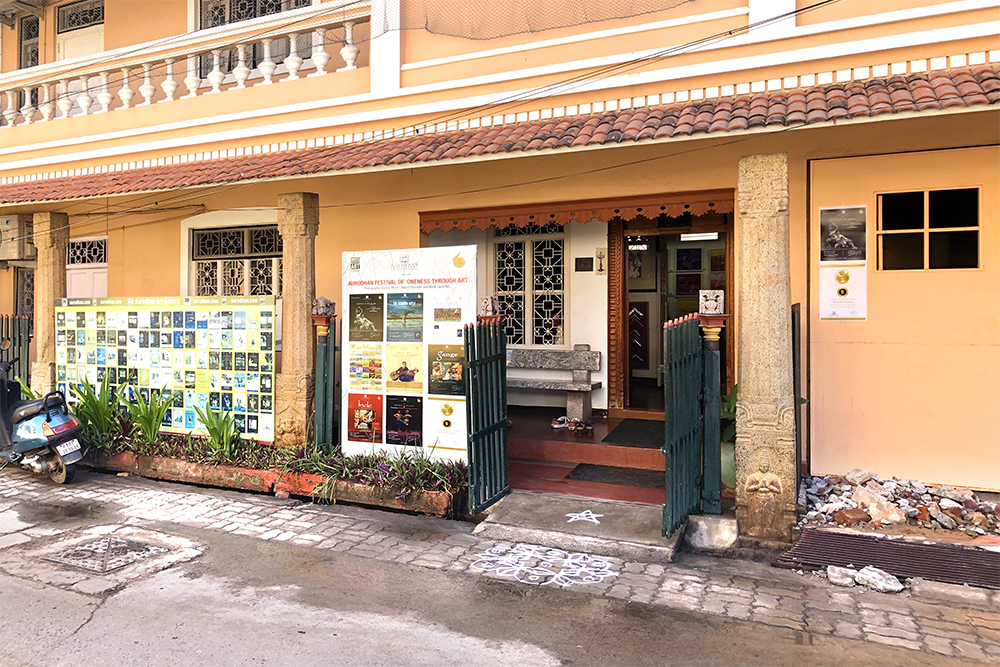 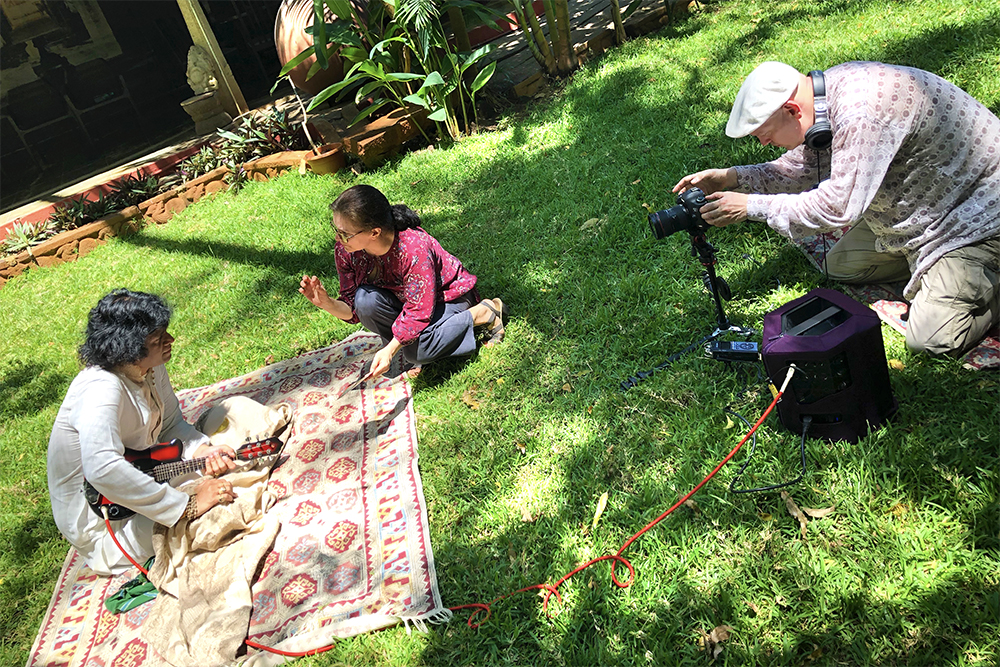 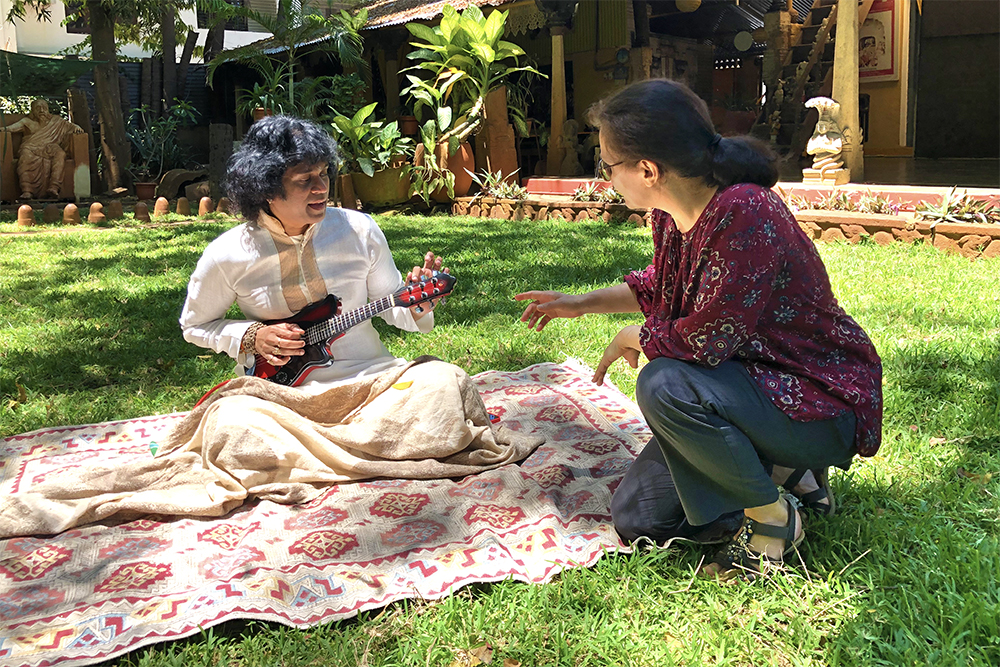 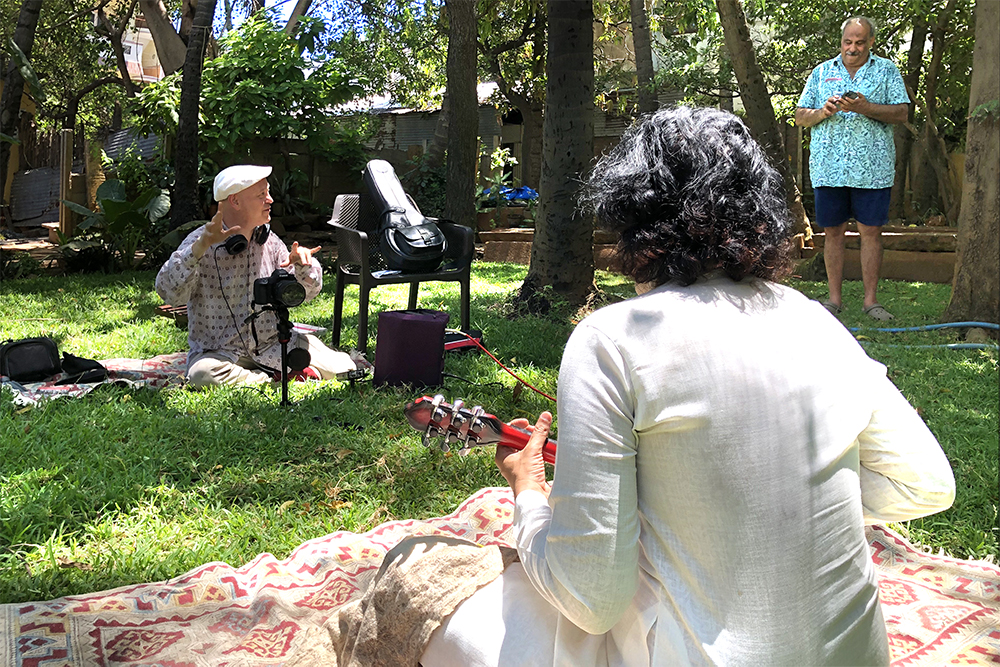 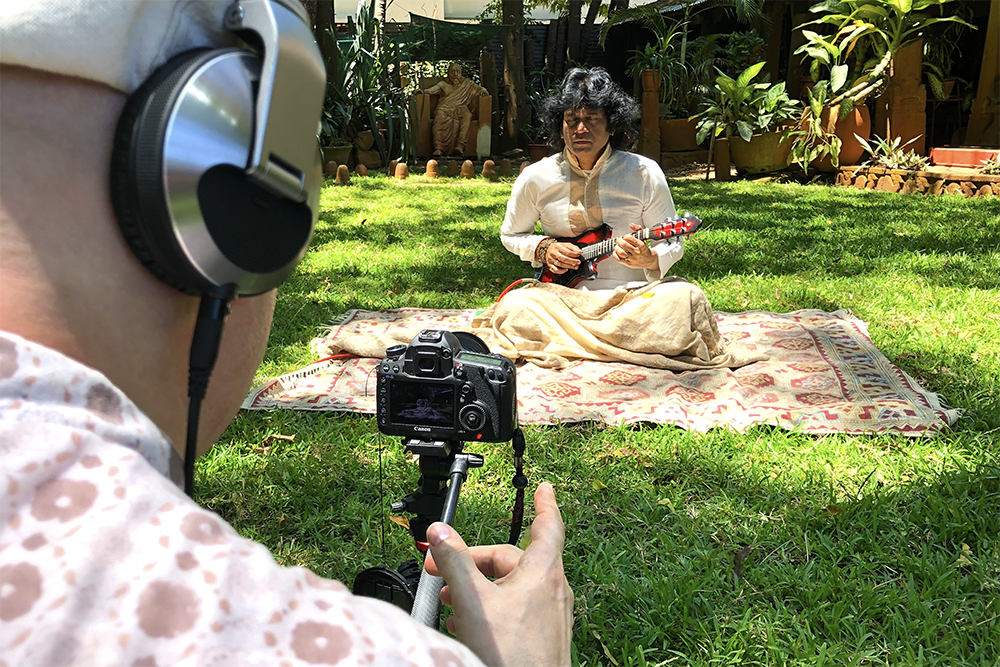 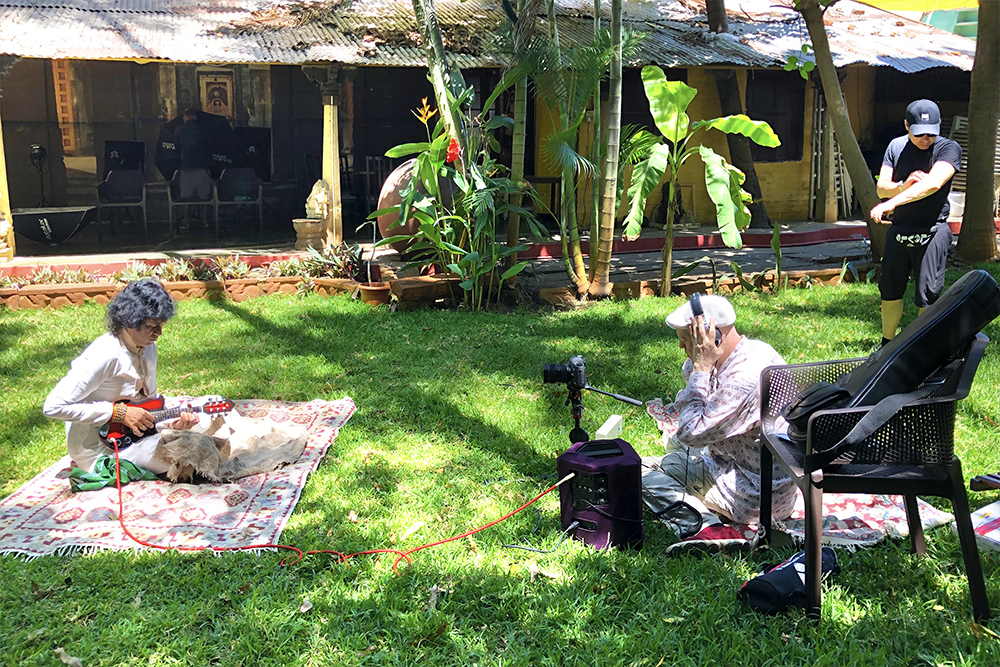 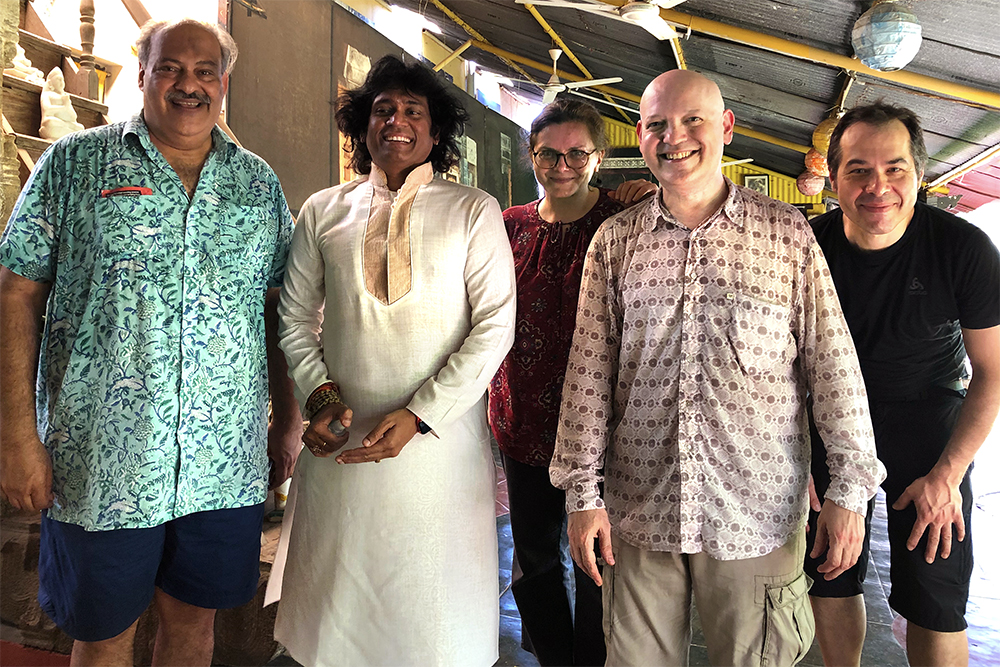 Rajesh is the younger brother of the late Srinivas Uppalapu, the eminent Indian mandolin virtuoso who sadly passed away in 2014 (he’d worked with western artists from composer Michael Nyman to violinist Nigel Kennedy). The brothers were both gifted child prodigies and were taught by their father, and in fact Rajesh was already playing mandolin age 6. They were credited with first popularising mandolin within Indian classical music and became known as the Mandolin Brothers and toured internationally. His brother also started the Shrinivas Institute of World Music in Chennai, providing free musical schooling, and Rajesh continues to be one of its directors.

With massive thanks to Lalit Verma from Aurodhan Art Galleries and to the French Institute of India.