Having recorded a number of times in India for Orchestra of Samples and with the project being a UK-French venture, in early April 2022 we were invited to performed the show in India at the French Rendez-Vous Festival in the coastal city of Puducherry, organised by the French Institute of India and international cultural organisation Les Francophonies.

The city, which was previously the French colonial settlement until the 1950s, still has strong links to France and, outside of Delhi, it’s where both key French Institute and Alliance Française cultural organisations are based. 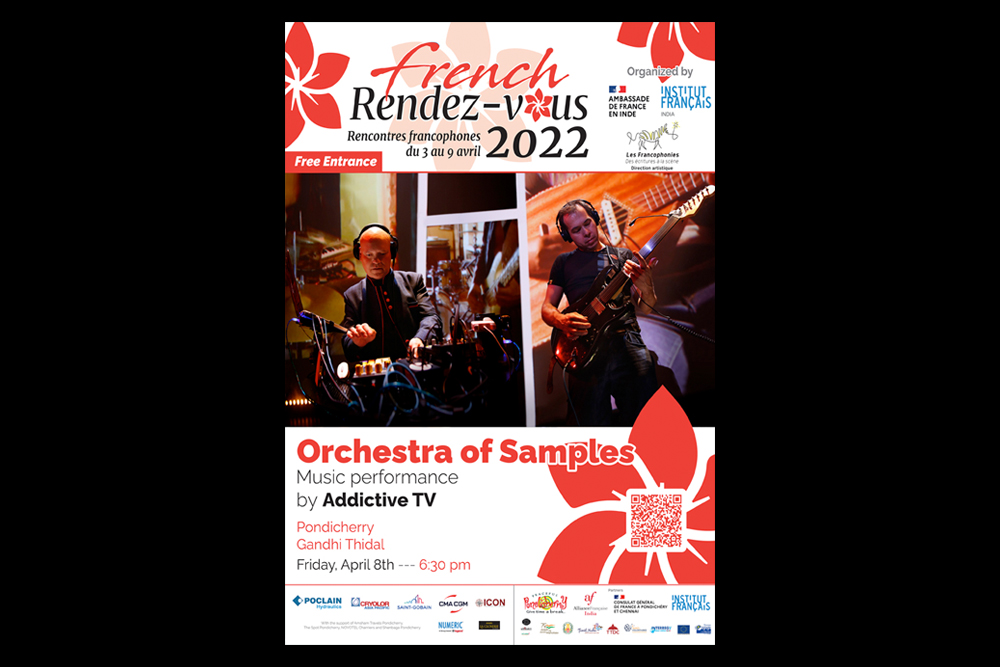 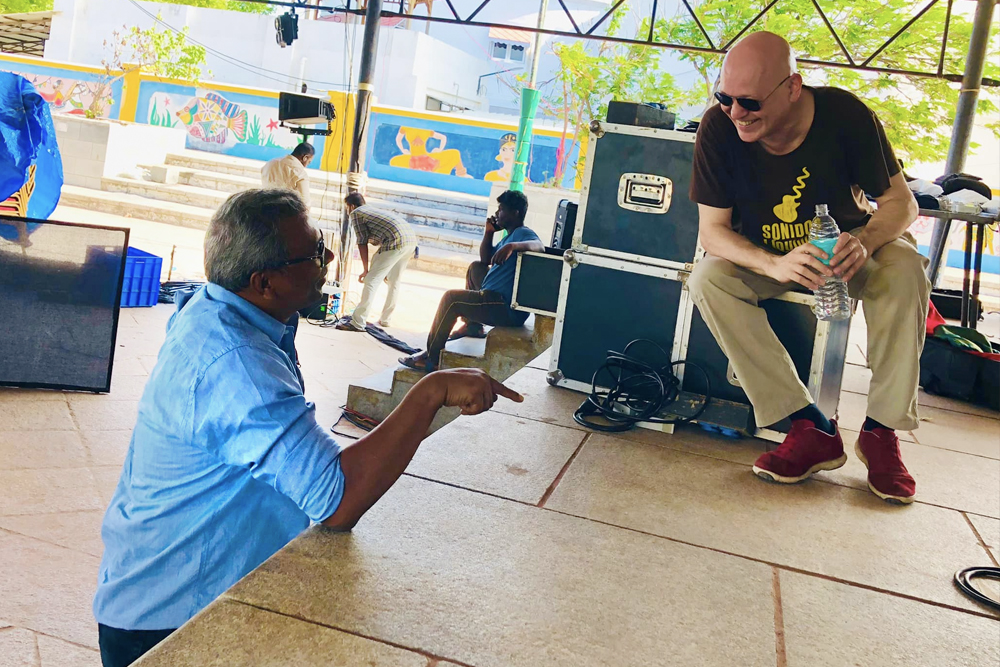 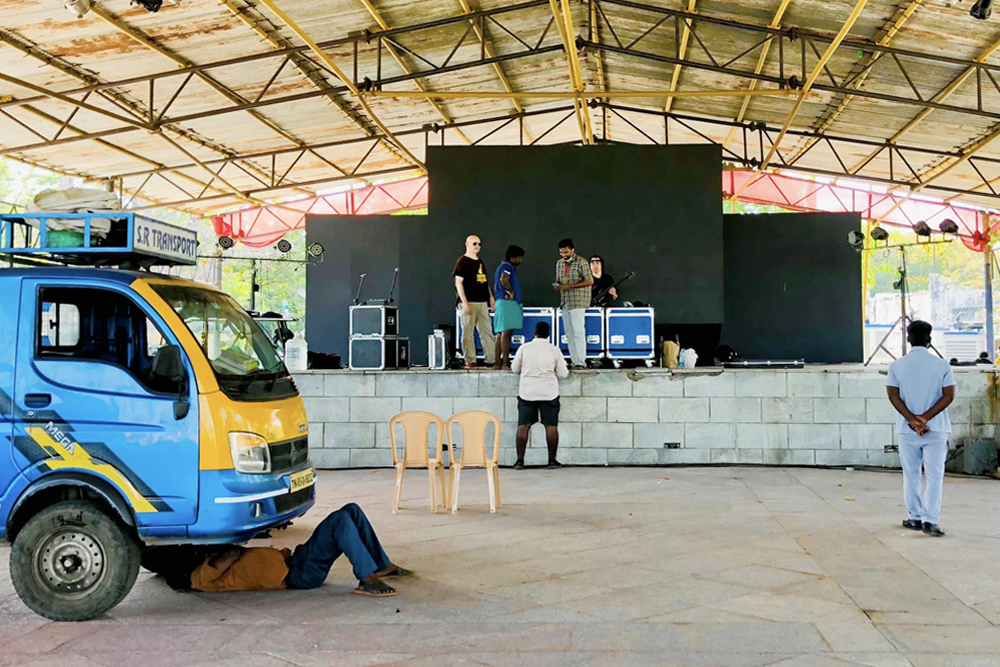 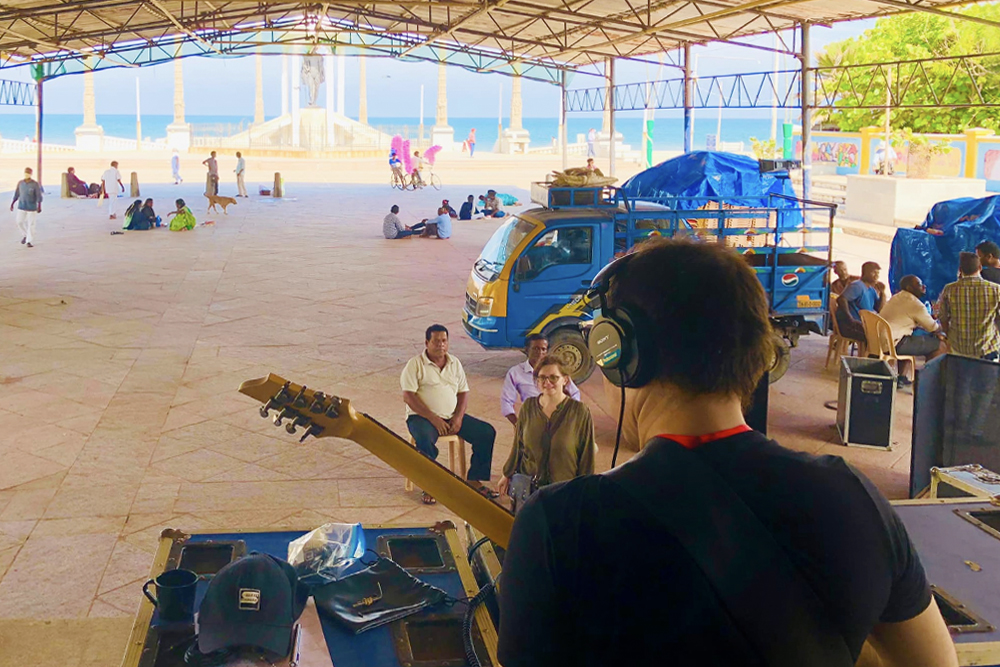 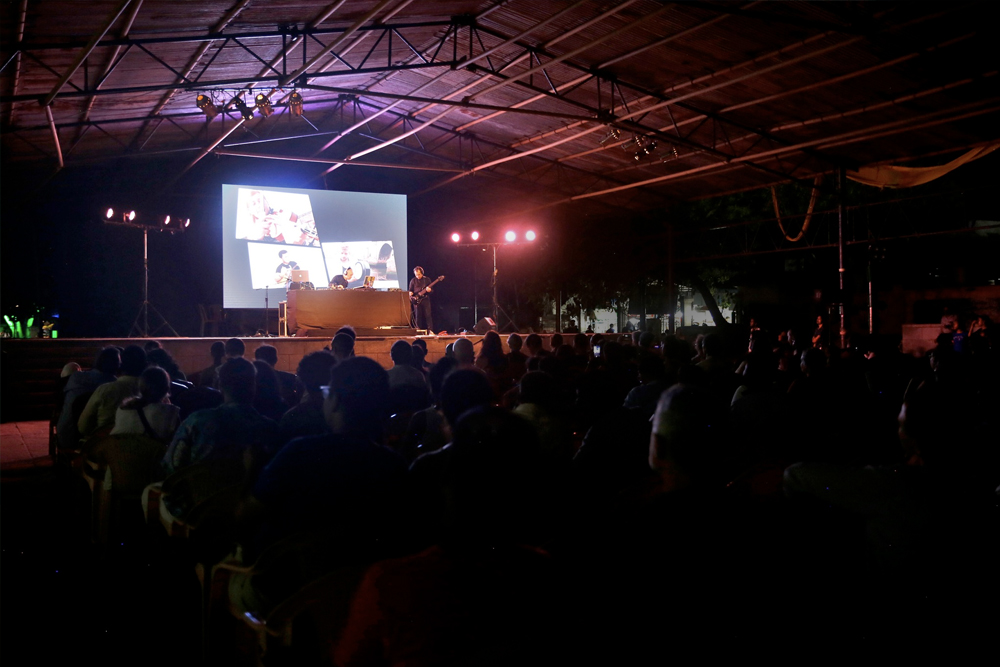 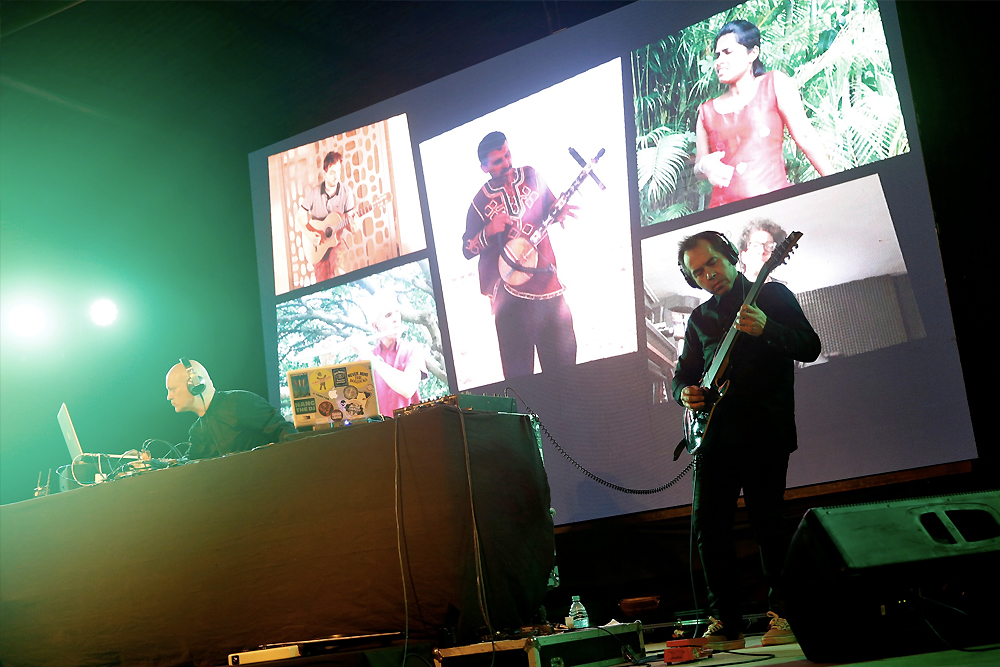 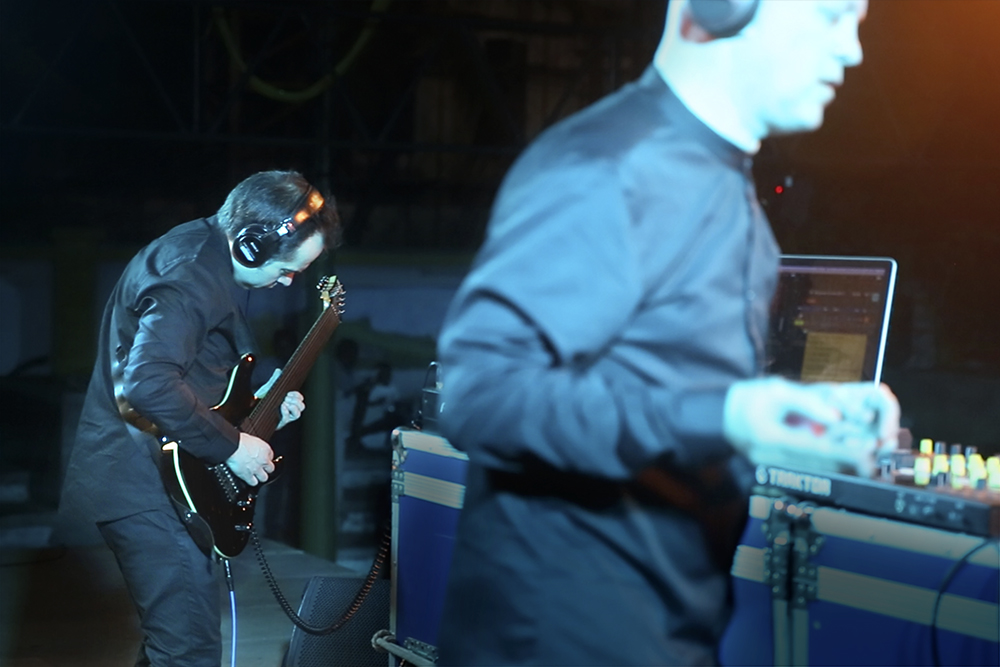 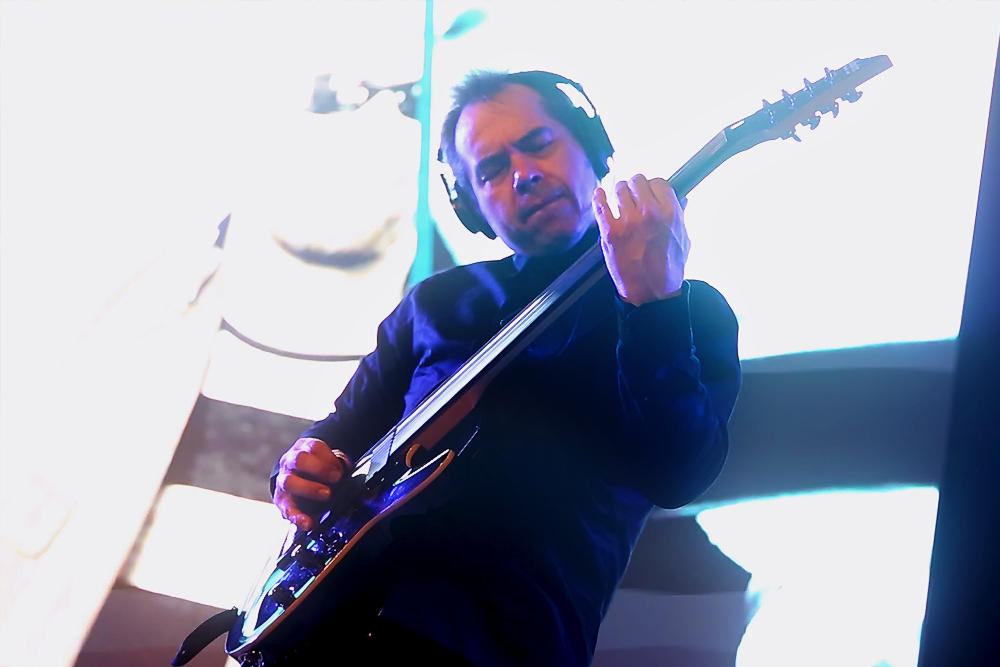 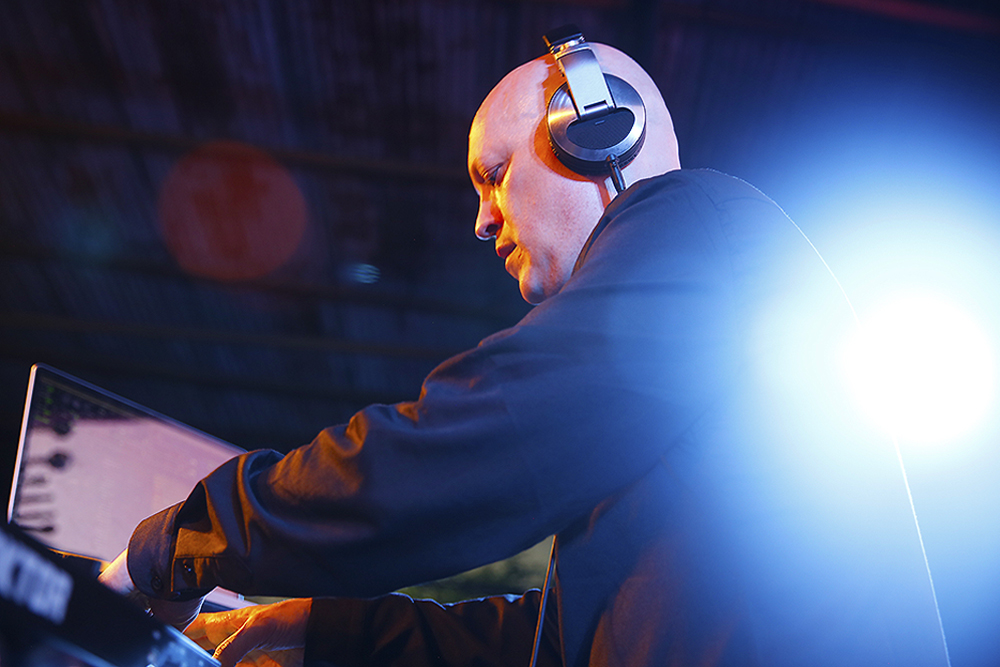 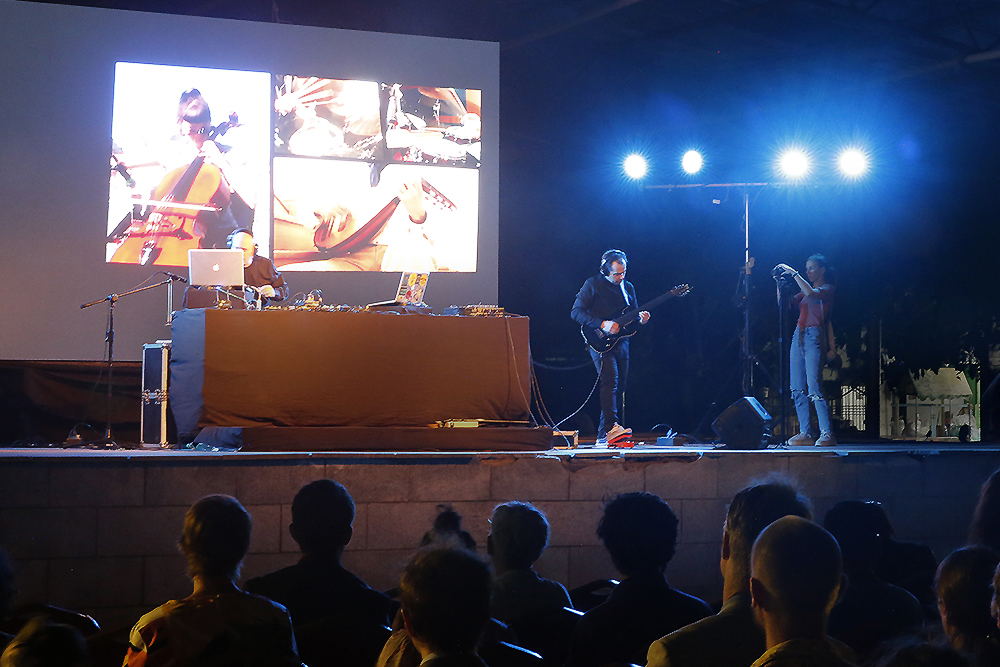 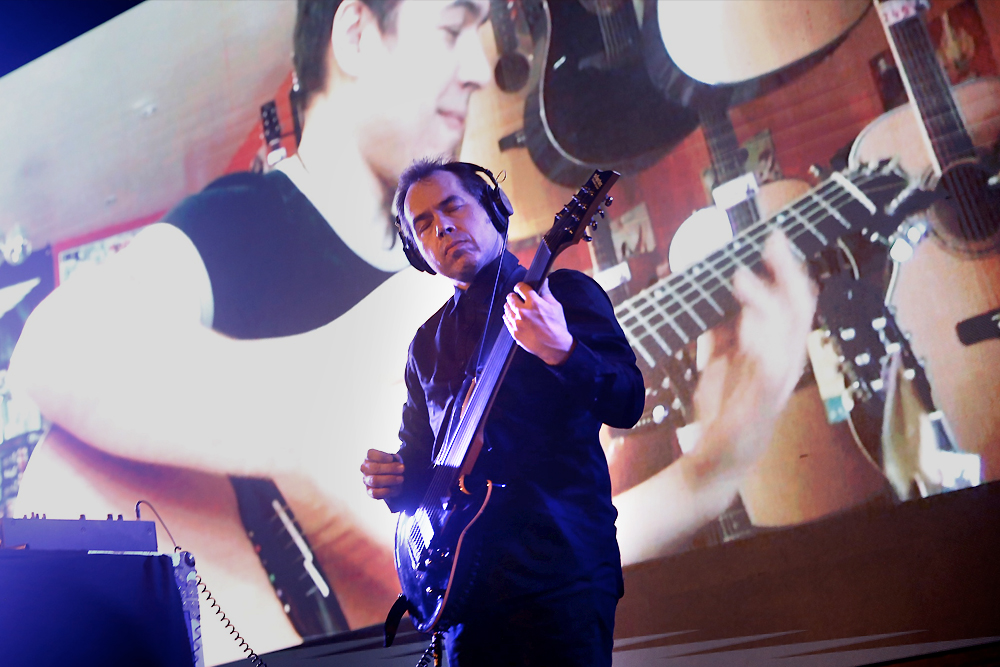 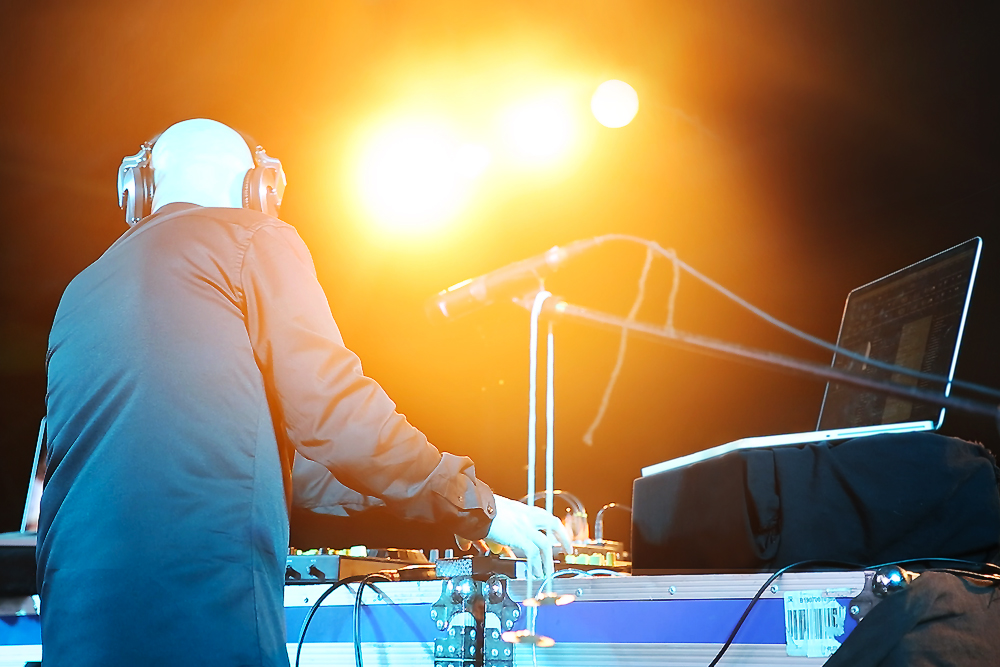 Our performance, which took place in front of the Gandhi Statue on the Pondicherry seafront, was attended by Emmanuel Lenain, the French Ambassador to India, and at the end of the show he came on stage to thank us and present us with ceremonial scarves. A wonderful night!

With huge thanks to Lila, Lorenzo and the teams at the French Institute and Alliance Française and to Victor and his tech crew!