November 2022 and we were back in Portugal, this time performing Orchestra of Samples at well-being and land-regeneration event Primal Gathering in Odiáxere, near Lagos in southern Portugal.

All the artists were encouraged to participate in the re-forestation and permaculture activities, and working with teams from Reflorestar Portugal, we took part in digging and planting trees, from oaks to pomegranate trees.  The event took place at the amazing organic farm and eco-resort Quinta Vale da Lama, where they grow everything from almonds to oranges, and pretty much all the food served at the event was also grown there or locally. 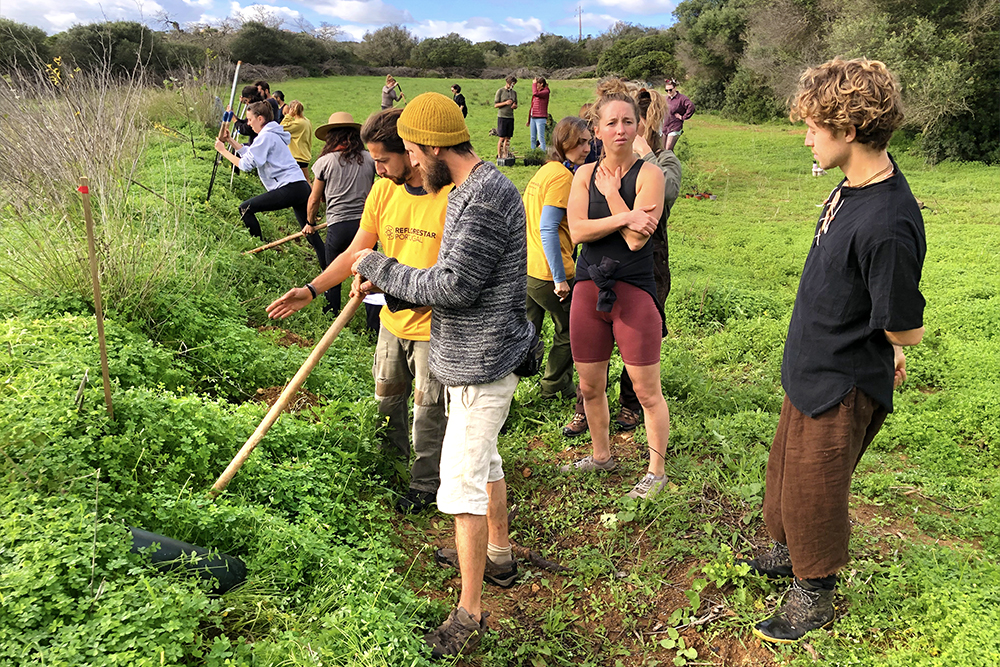 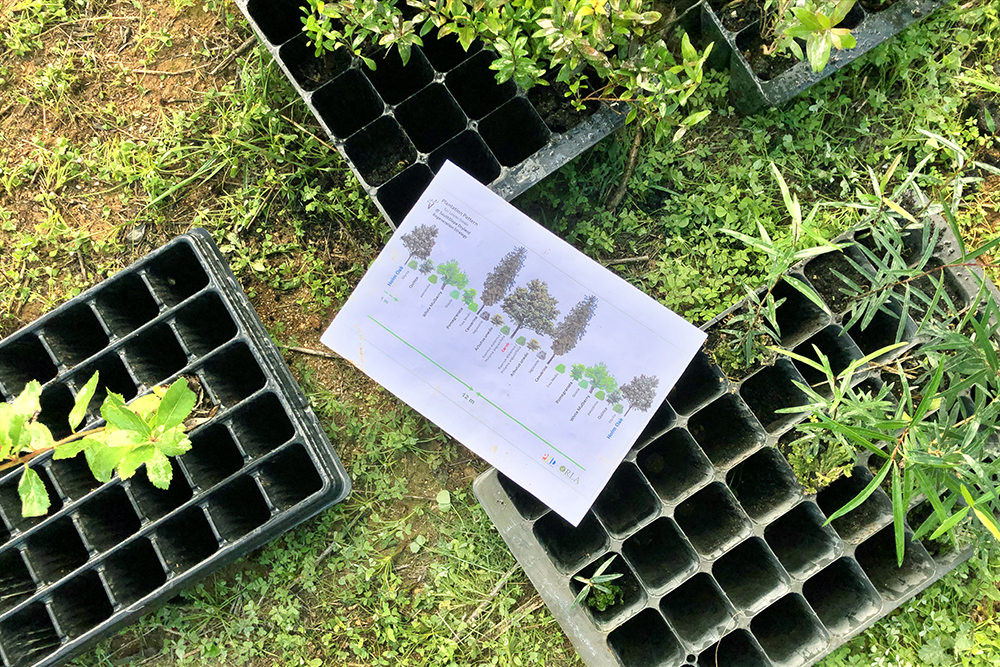 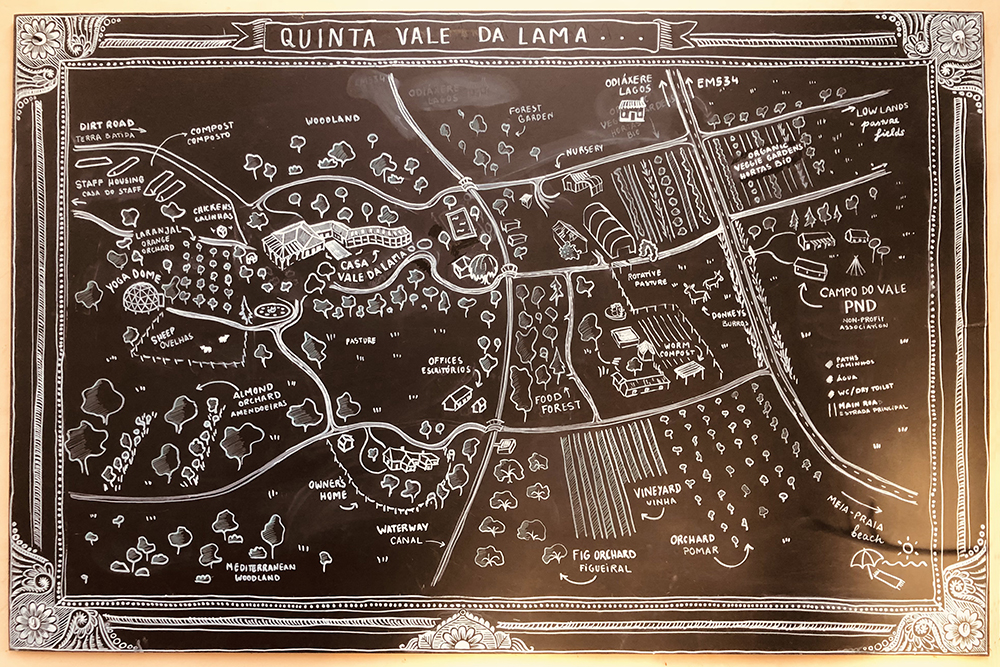 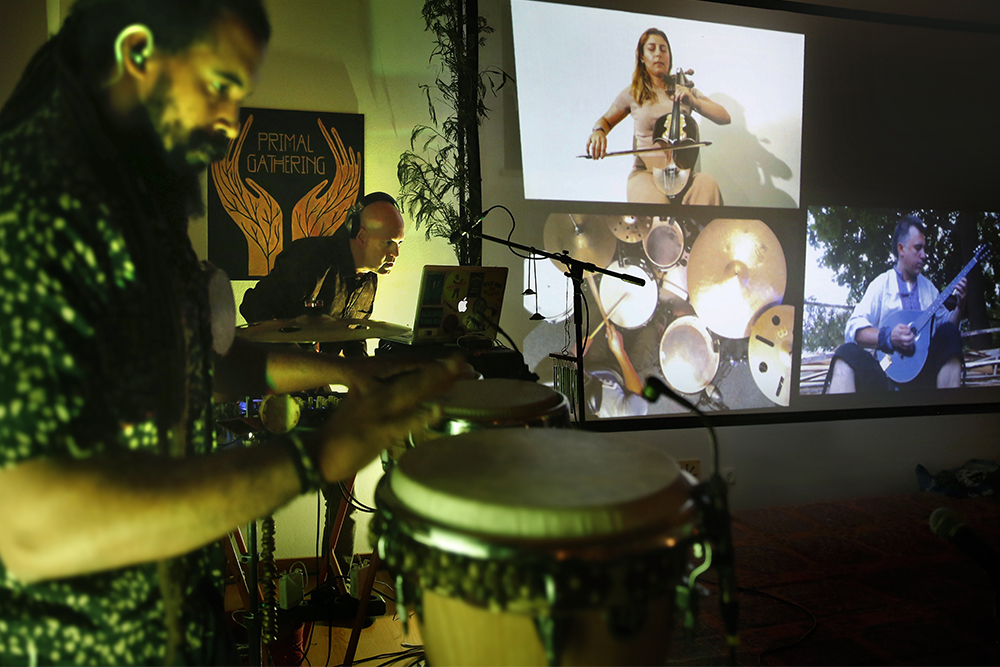 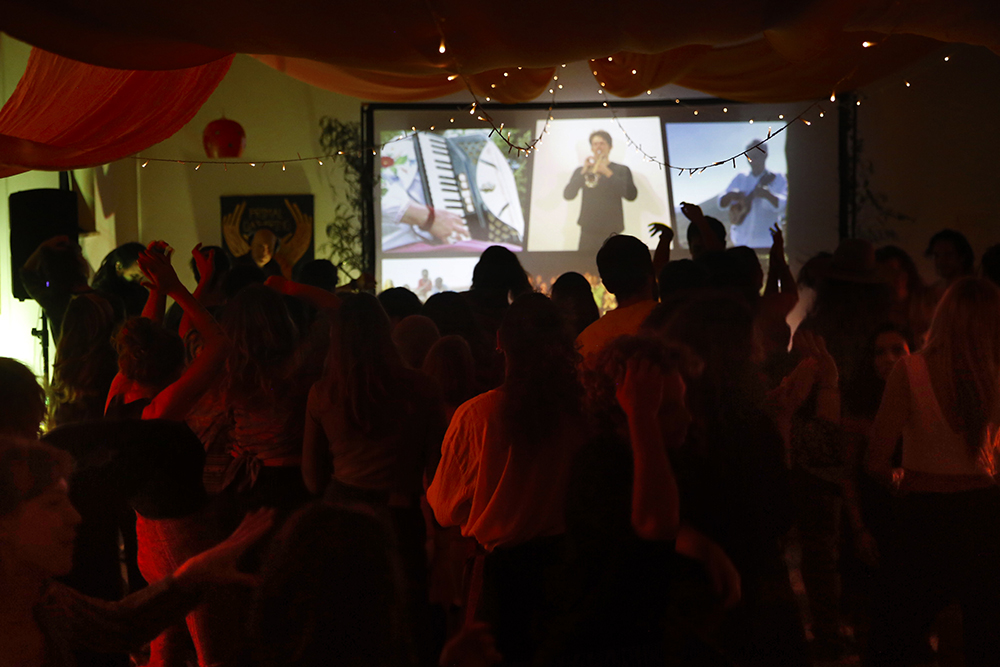 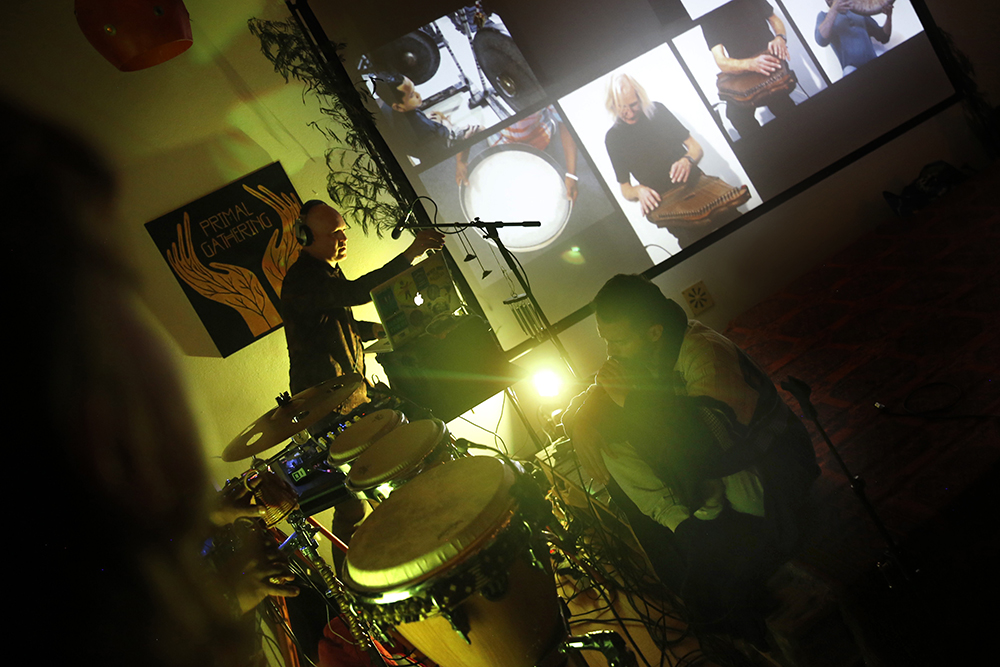 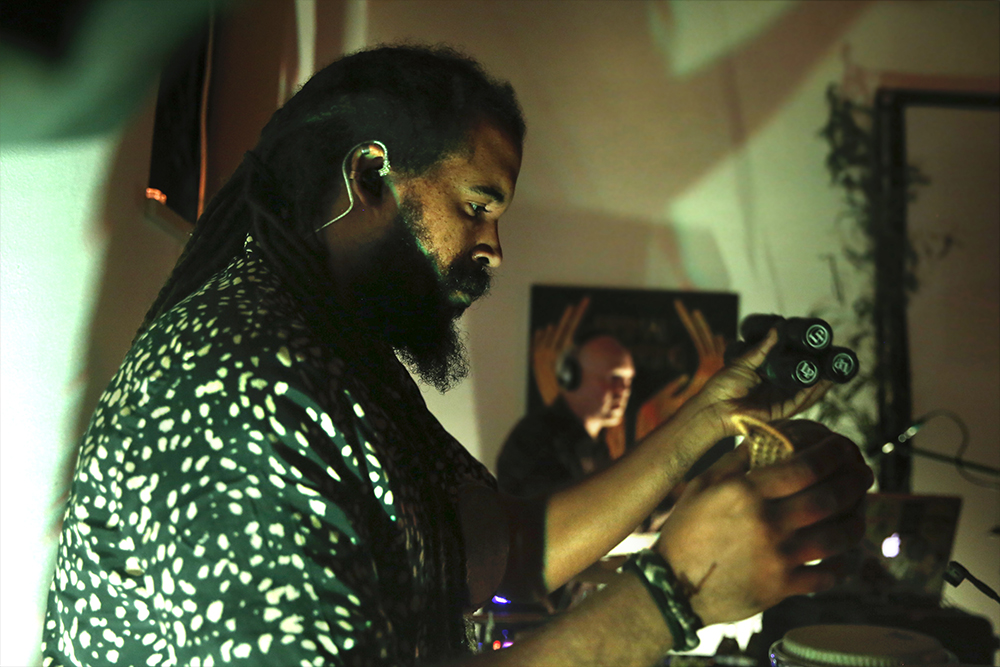 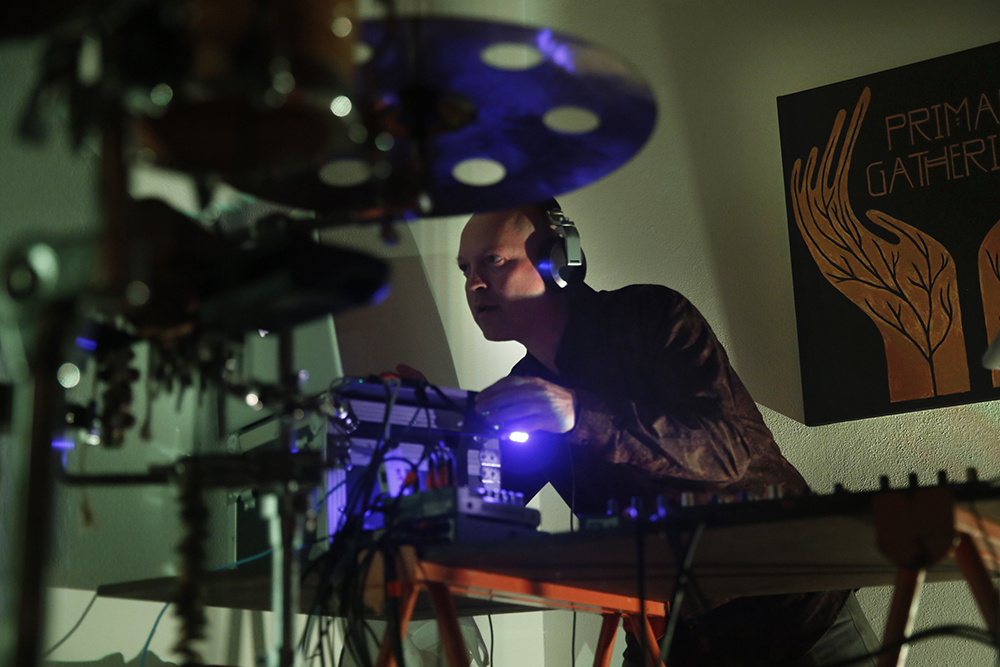 We performed after a quartet of incredibly talented refugee musicians from Afghanistan called Bridge for Peace.  Both percussionist Iúri Oliveira and singer Edgar Valente from Portuguese band Criatura then joined us, guesting on Orchestra of Samples (we recorded some of the band’s members, including Iúri, in Lisbon during our previous Portugal trip).

The following morning we took the opportunity to record a session with Ebrahim Mohammadi from Bridge for Peace on santur – the hammered dulcimer that dates back nearly 3000 years to Mesopotamia! He’s been been playing the instrument for over a decade, originally studying in Iran, and has lived in Portugal now for about a year, explaining he was a teacher in Kabul at ANIM – the Afghanistan National Institute of Music, and had little choice but to flee with colleagues when the government fell in 2021.  Here’s an Al Jazeera news piece explaining how 96 members of ANIM, including staff and musicians, fled the country, first to Qatar then to Portugal where they’ve since been granted asylum.  Now based in Portugal, the school continues in exile, preserving Afghan music and traditions, here’s the speech that its founder Dr Ahmad Sarmast made in The Hague at the World Justice Forum on 1st June 2022. 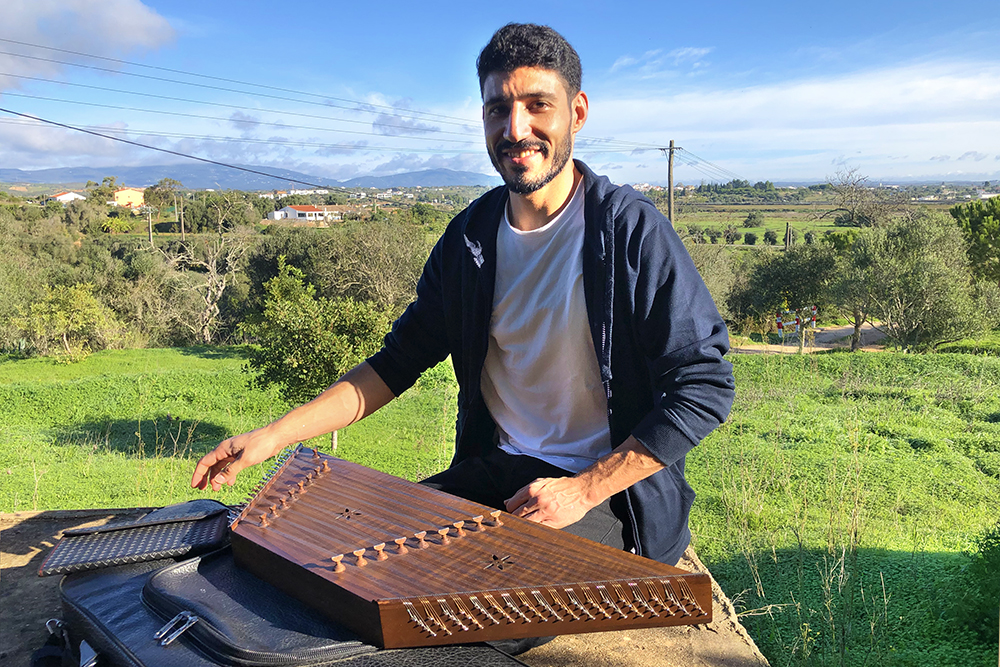 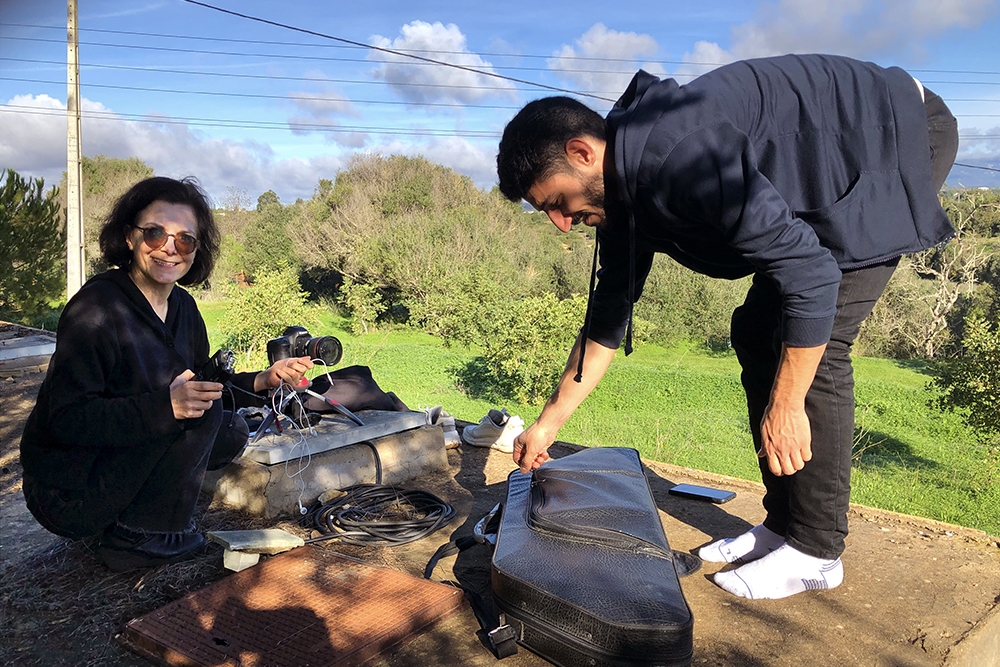 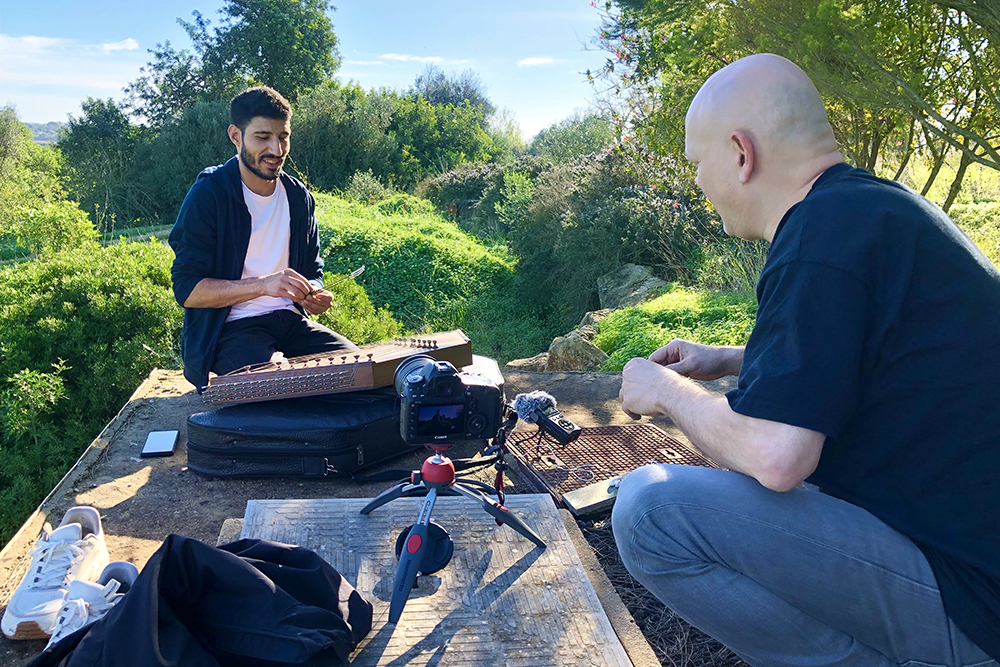 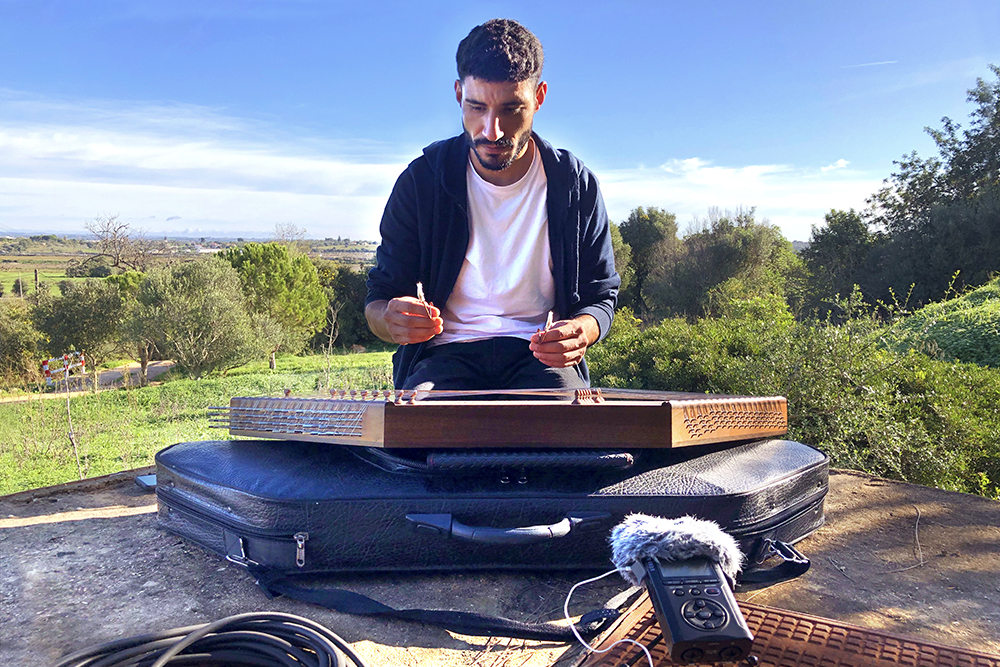 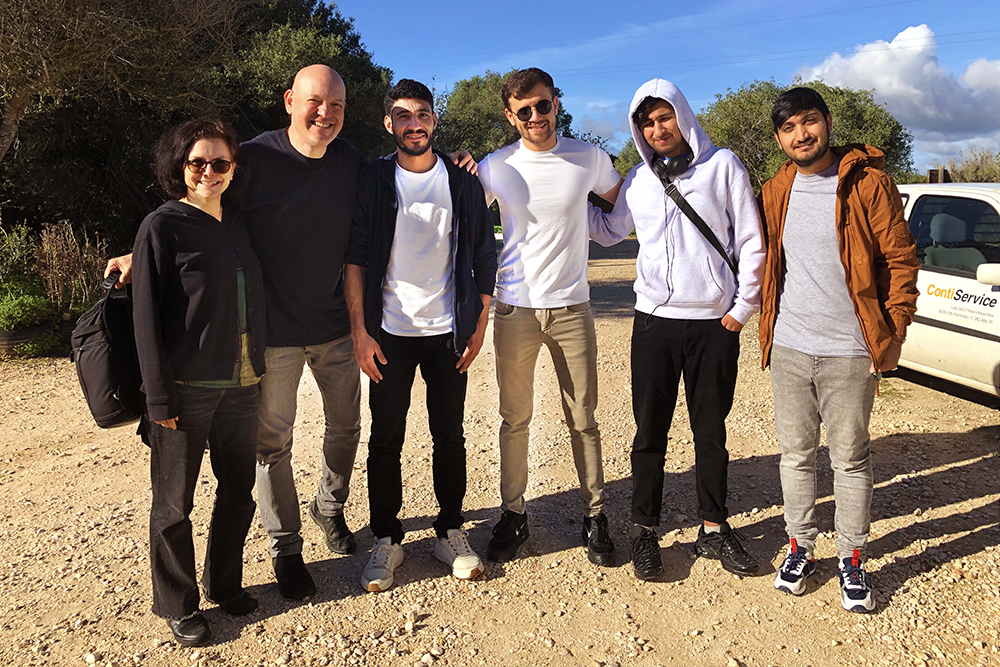 Huge thanks to Primal Gathering for everything.