We just got back from playing at Electroblog, a fantastic little festival in Trieste in Northern Italy, where the organisers arranged for us to record an artist friend of theirs called Lorenzo Mos.  Mos, as he’s simply known, is very much part of the local music scene there and also performs under the name Circo Bazooko.  He makes music from circuit bending, which involves creatively customising the circuits within electronic gadgets, such as children’s toys – like plastic guitars and any other low-voltage devices – to create new ‘bent’ instruments. 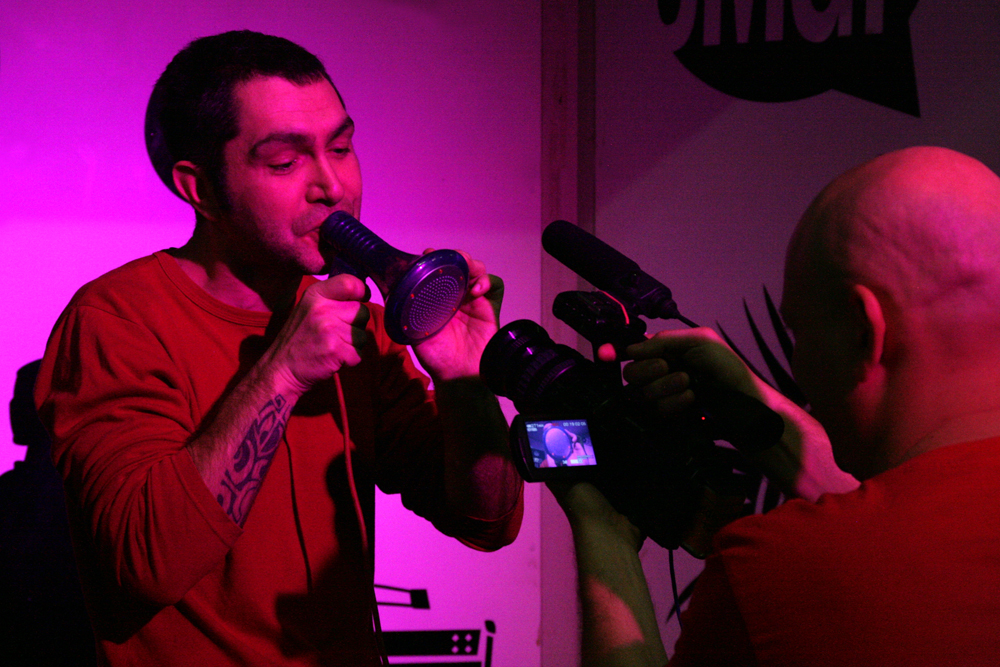 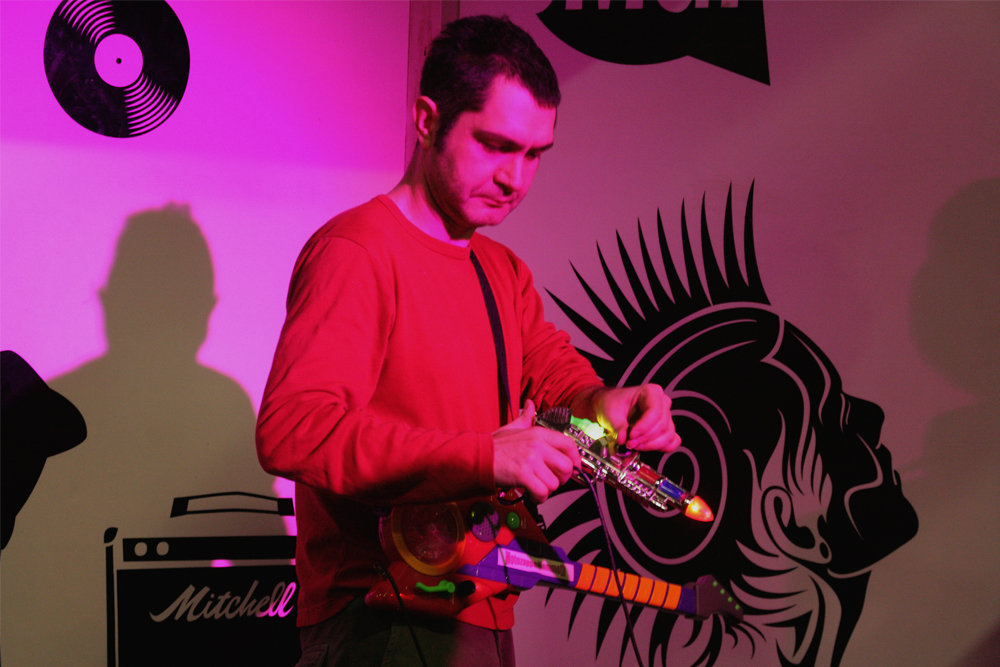 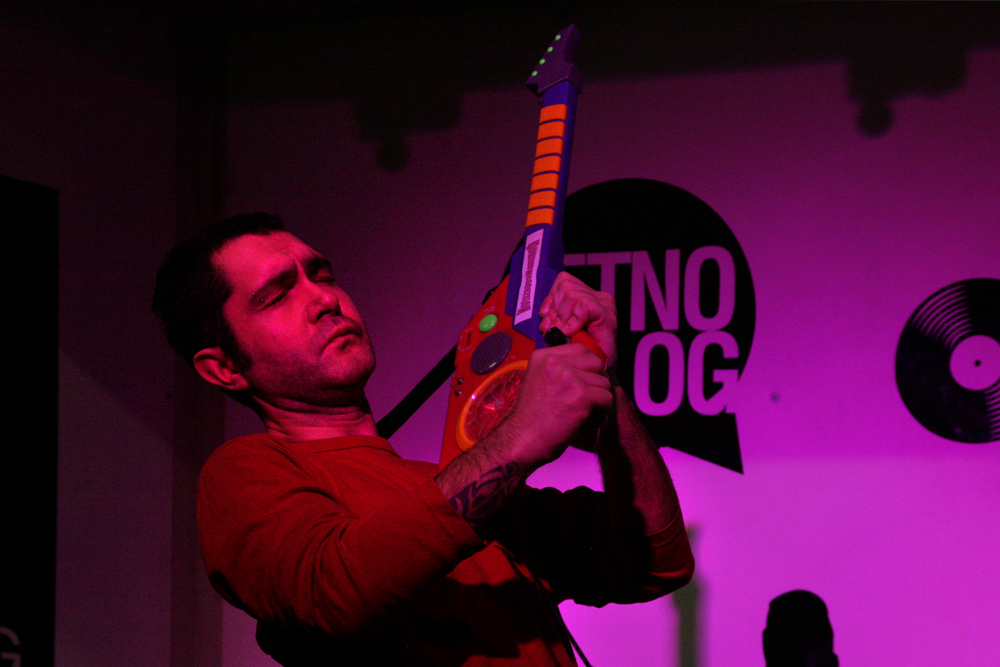 He explained it can take him up to two weeks to make some of his instruments and the results lead to a whole field of experimentation with sound, which is often associated with the noise music scene.  His work is regularly featured on the compilation releases by American indie label Tiger Claw, who focus on circuit bending music.  It’s low-fi at its absolute coolest and we just had to record some of his very fitting mad antics for Orchestra of Samples.

With big thanks to Alessandro Offer.