Day one in Israel and we found ourselves on a rooftop in 40 degree heat and no shade, perfect for topping up our tans or rather getting severe sun-burn…!  We were in Tel Aviv playing at the opening of the Icon Film Festival, who’s organisers had arranged this beautiful fooftop location for the recording session, over-looking old Jaffa and the port, right next to the Mahmoudiya Mosque – the largest in Jaffa.

First to be recorded was instrumental-vocalist Nir Yaniv, who we’d actually met the previous year with director of the festival Uri Aviv at one of our gigs in London.  A devoted acapella performer, Nir samples his voice, creating loops and layering one sample on top of another, but – as Nir’s always keen to point out – he’s not a beatboxer, explaining that “if a beatboxer is the percussion“, then he’s “the rest of the band“.  Nir’s also a talented writer, actor and film-maker and this year made the short film Conspiracy. 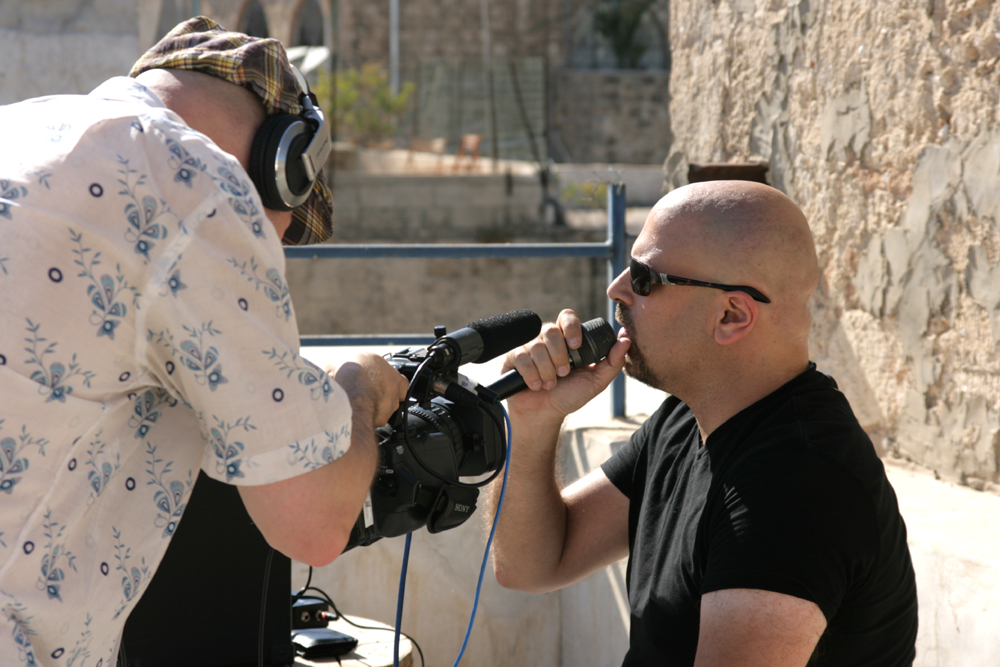 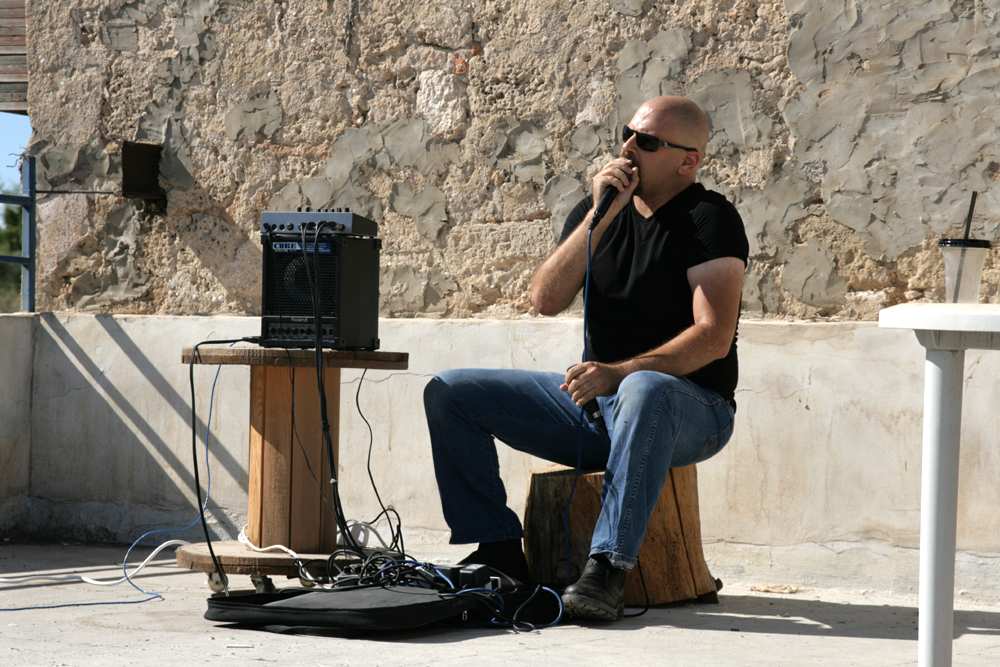 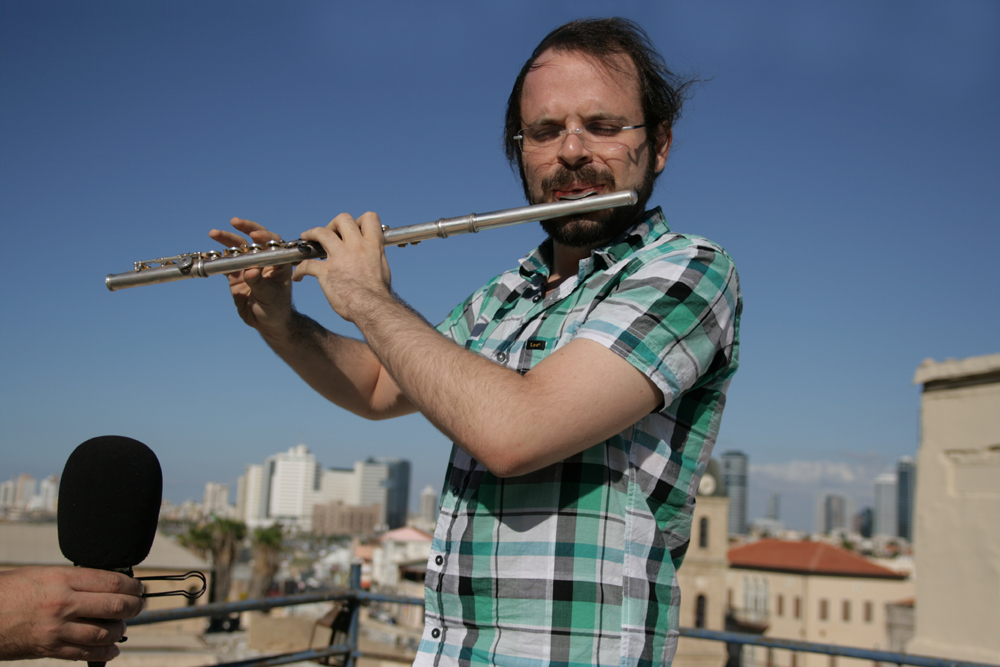 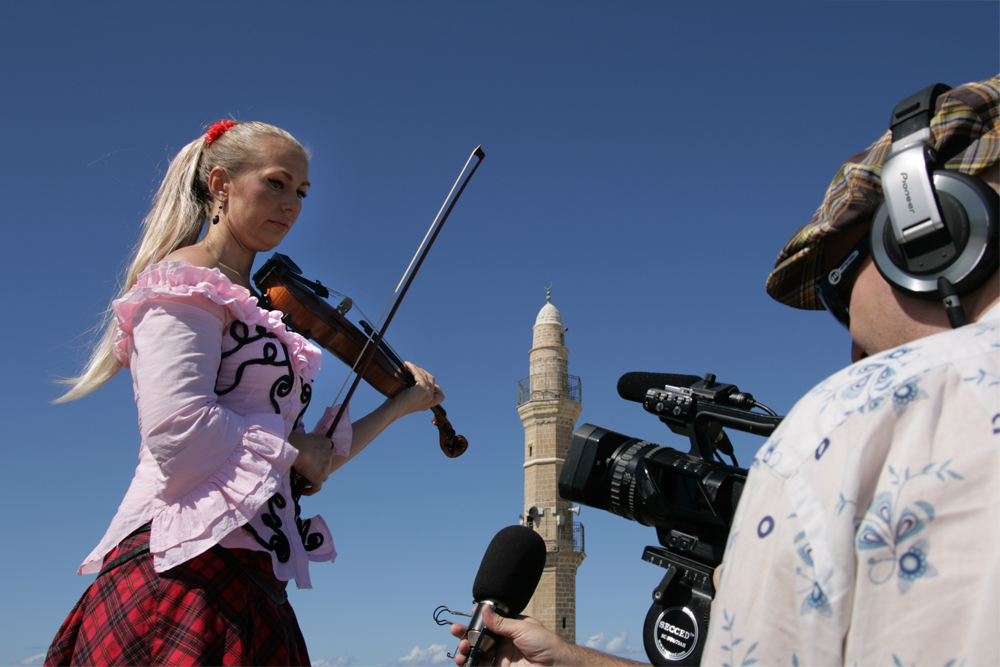 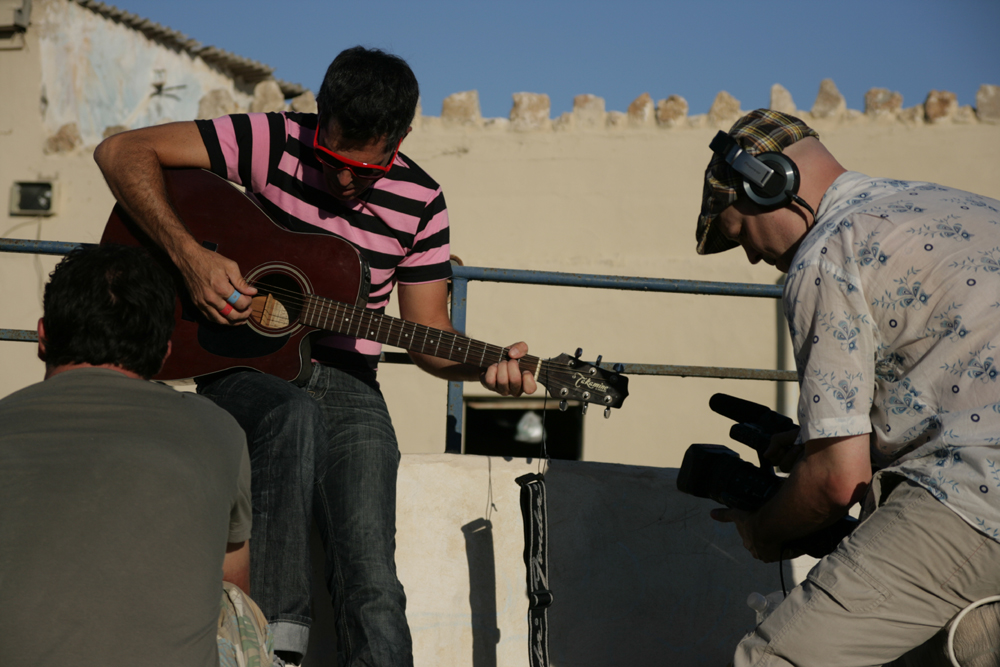 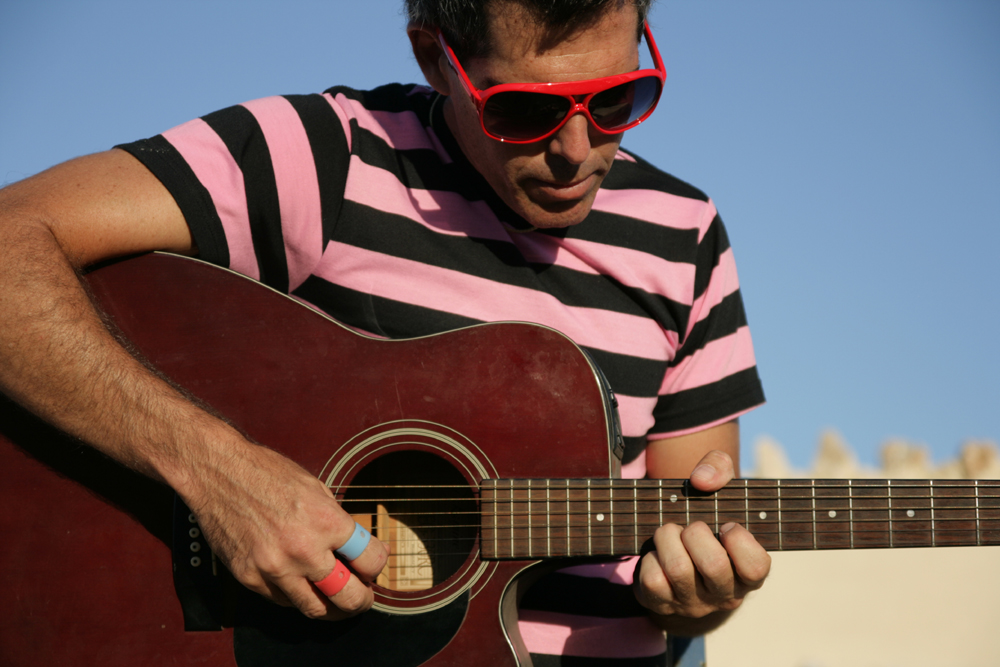 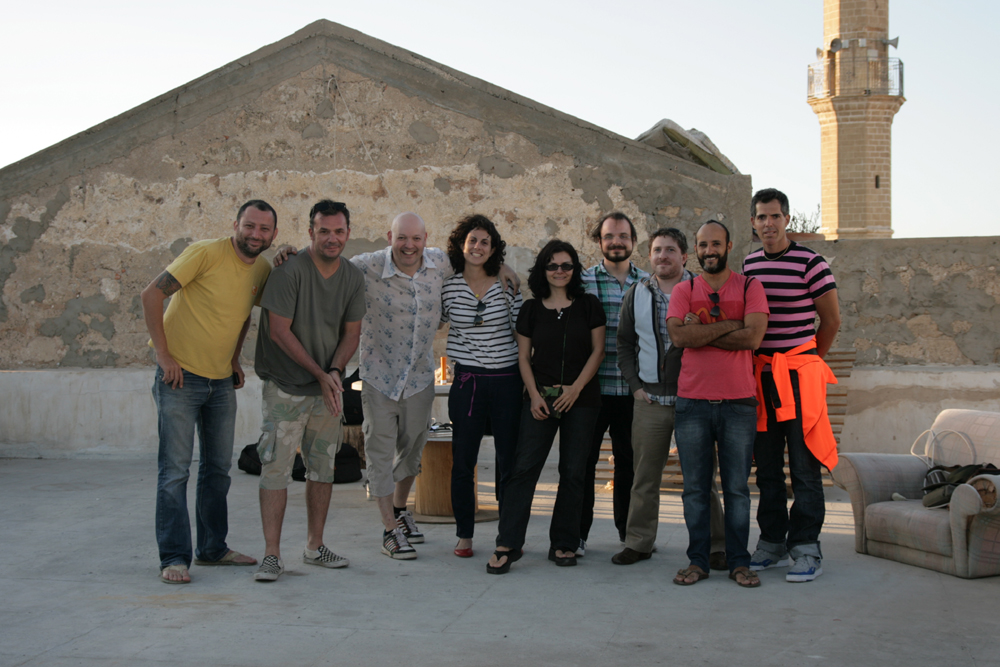 We also recorded with amazing flautist Aram Drevekenin and the fantastic violinist Ira Bareli, originally from Belarus, who plays with the folk band Crinatura.  Then lastly, as the sun was on it’s way down, we filmed singer and guitarist Tal Segev.  All such great talents!  Both Nir and Ira had to leave before we finished filming, so sadly weren’t in the group photo!

With huge thanks to Uri Aviv, Boaz Pesenzon, Inbal Maoz and Boris Levit.