Selected to join hundreds of artists from across mainly Africa and the Middle East and some from Europe and Latin America, we headed to Morocco’s capital Rabat to perform at music industry showcase event Visa For Music – the largest of its kind on the African continent. 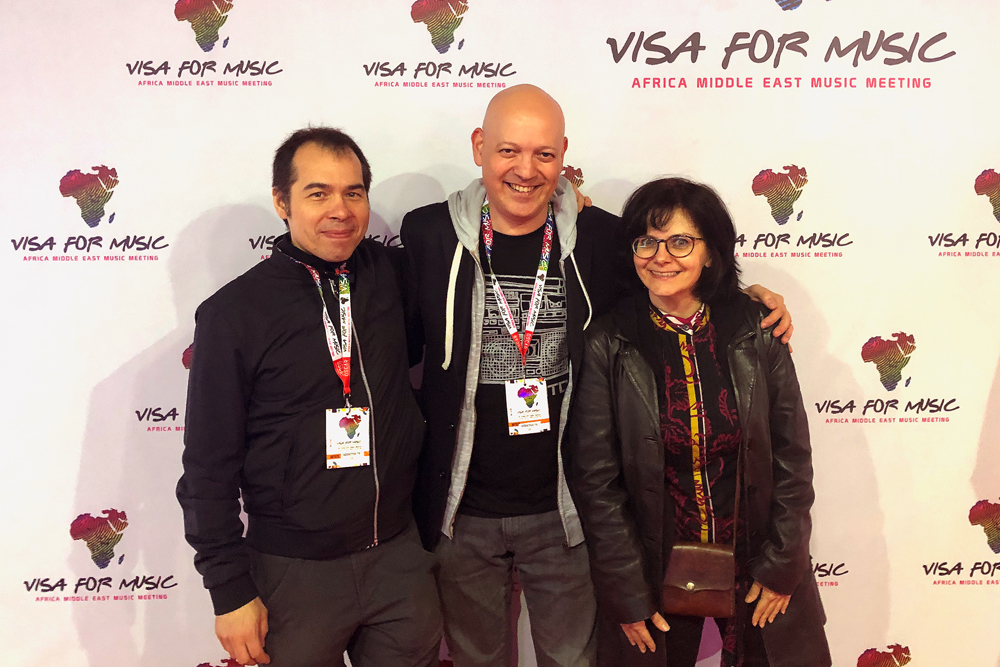 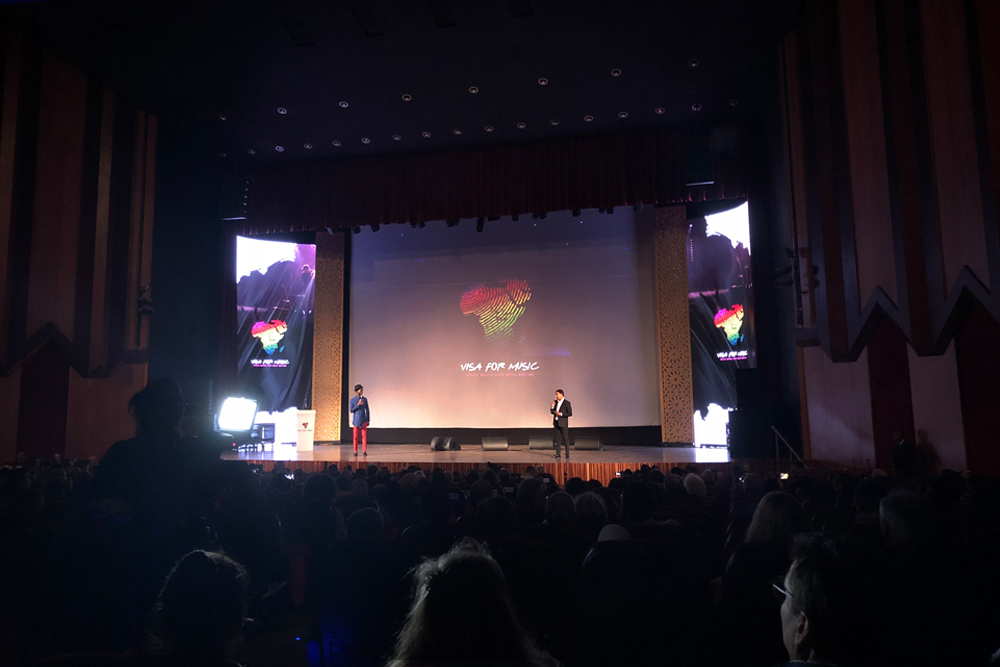 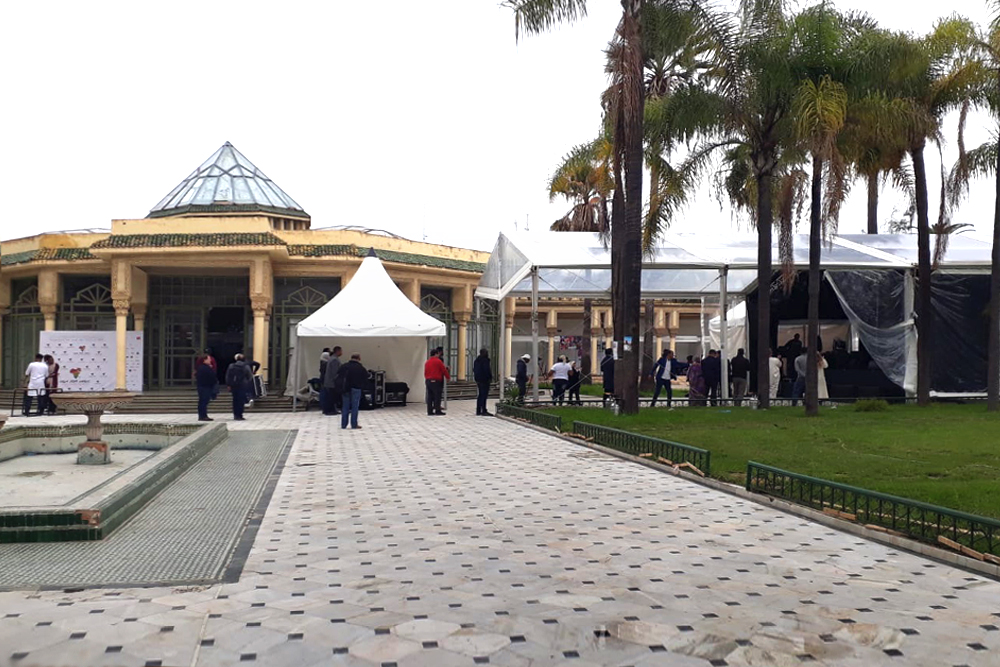 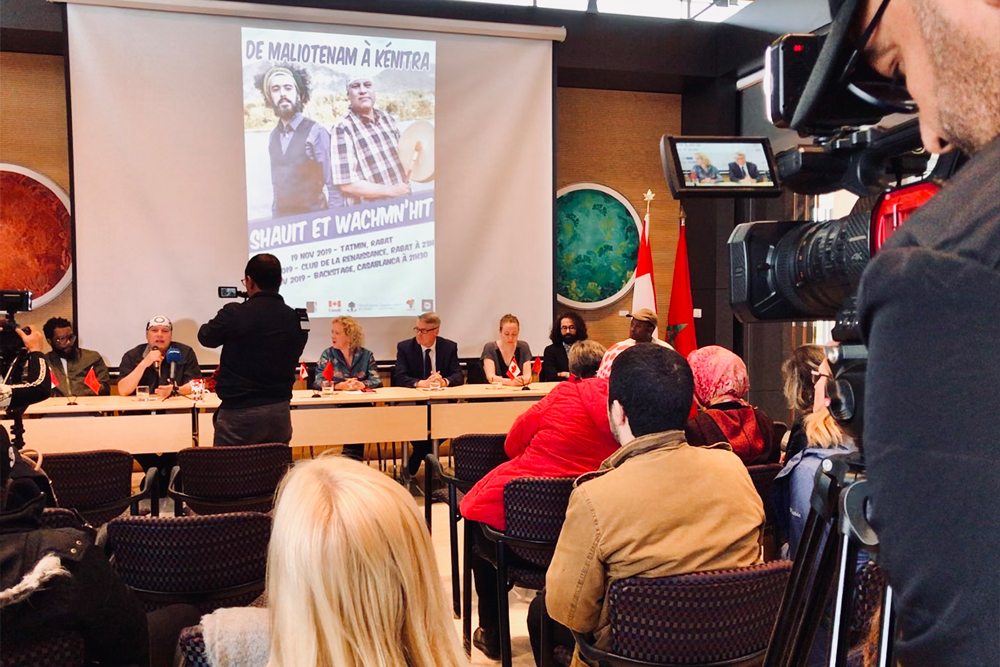 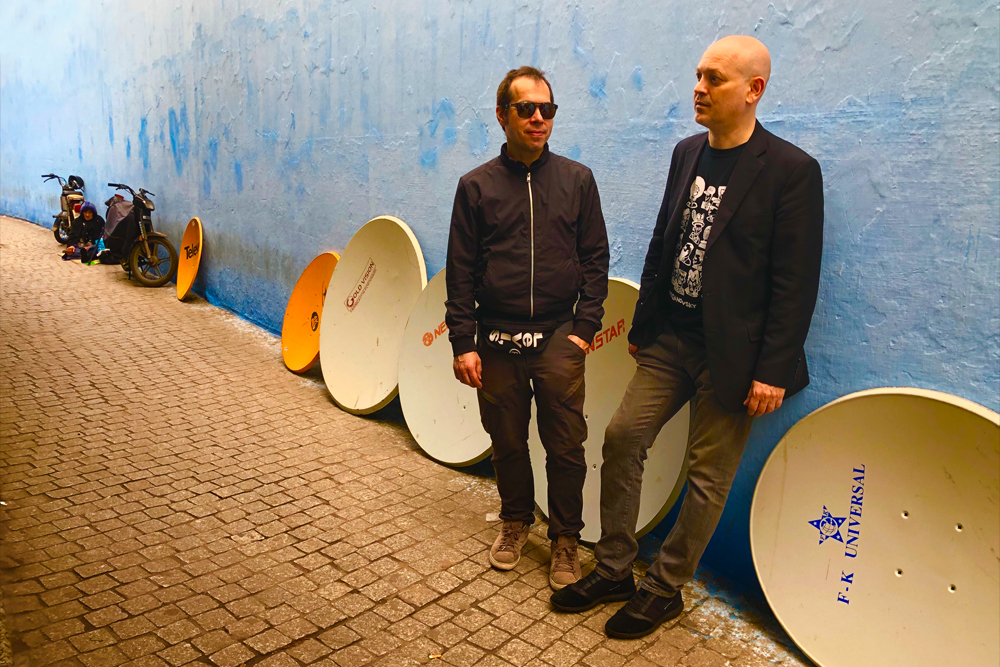 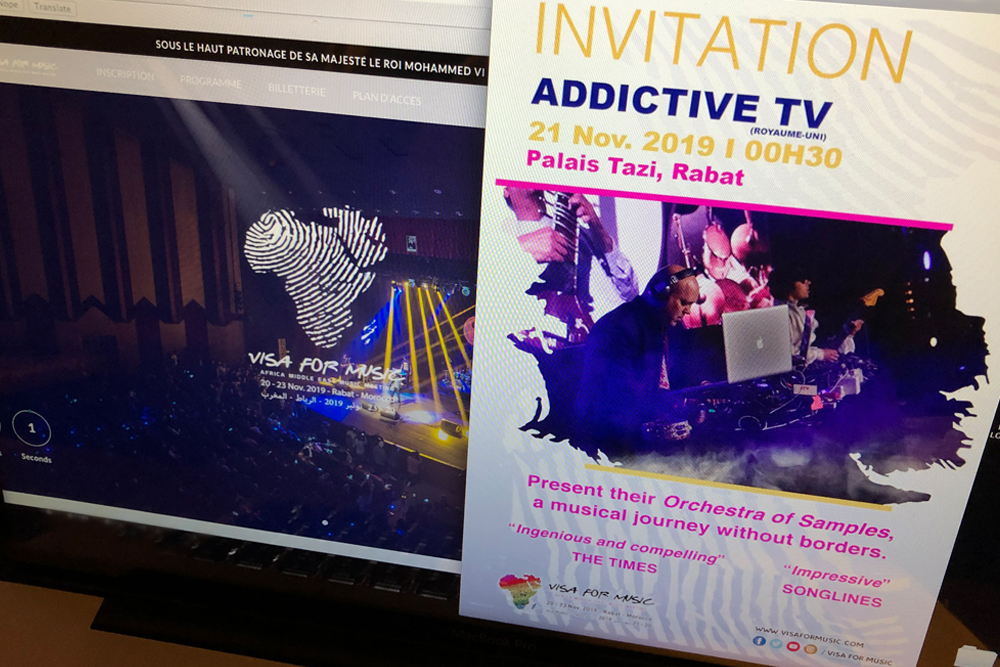 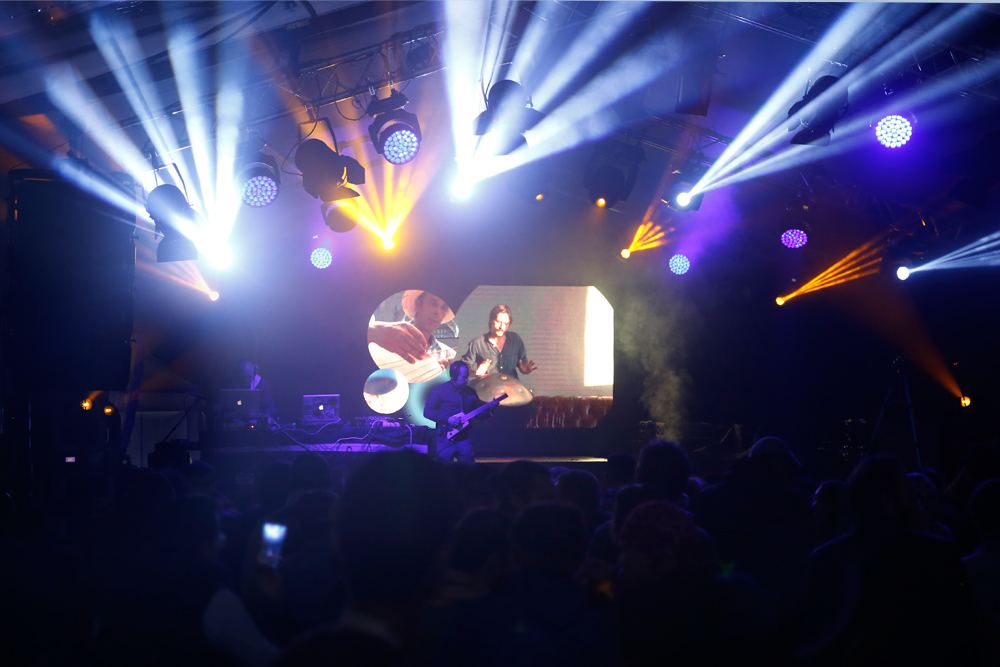 With an opening night featuring singer Natasha Atlas at the prestigious Théâtre National Mohammed V, it was an amazing event and an incredible week in Rabat.  It also turned out we were the only artists from the UK performing and Orchestra of Samples drew a strong crowd to the Palais Tazi, the former Royal Palace. And as so often, Alejandro de Valera joined once again, performing on one of his customised fretless guitars – this time a specially built one that could be taken apart and carried hand luggage! He’s a genius!

With huge thanks to the organisers and all the many many people we met there from all over the world for making it such a special week!