Meeting and recording musicians is always a joy, and two wonderful artists – both local to us in east London – that we’d met through separate projects but only now got to record for Orchestra of Samples are multi-instrumentalist Layil Barr and clarinettist František Holčík.

LAYIL BARR
We first met Layil in 2018 when recording musicians for our commission to create part of the opening event of London’s first ever Borough of Culture for 2019 – we’d recorded her playing ‘cello-like’ bass viol but this time also wanted to record her playing bass recorder. Very much into world and early music, Layil studied at both the Jerusalem Rubin Academy of Music and at Trinity College of Music in London, where she was first introduced to the viol by Alison Crum – the president of the UK’s Viola da Gamba Society.  She performs as part of the duo Witch 1, the trio Strings Between Us and ensemble Mi Luna, but has also played with orchestras and ensembles including La Concert Des Nations (under the direction of well known conductor Jordi Savall), medieval music group The Telling, early music ensemble Charivari Agréable and San Francisco based Ars Minerva. She’s recorded with many early music groups and as part of a world music project with Ladino singer Mor Kabasi. Do check her out! 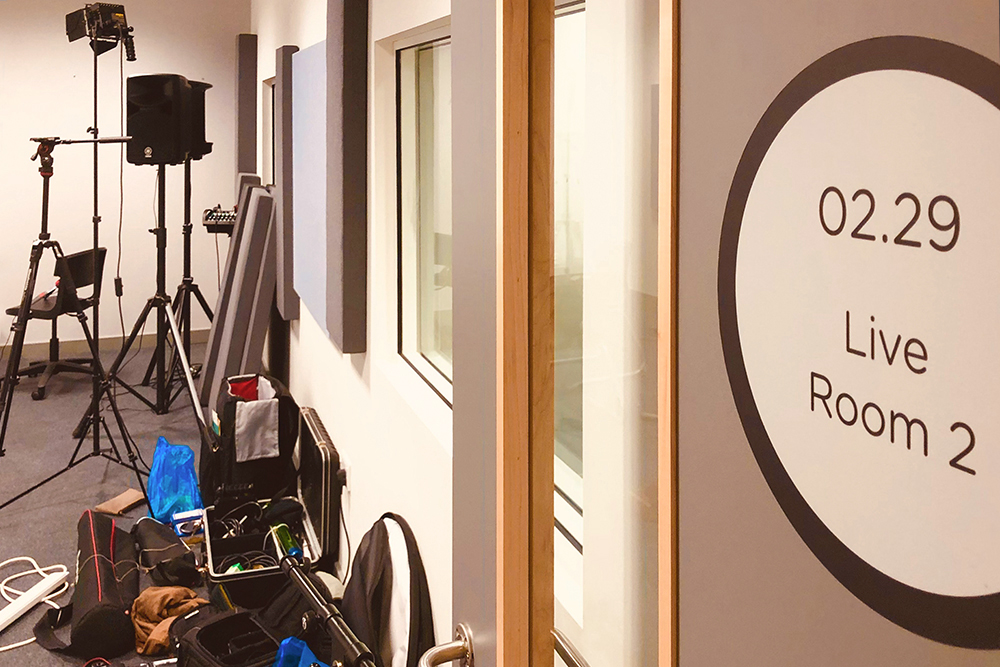 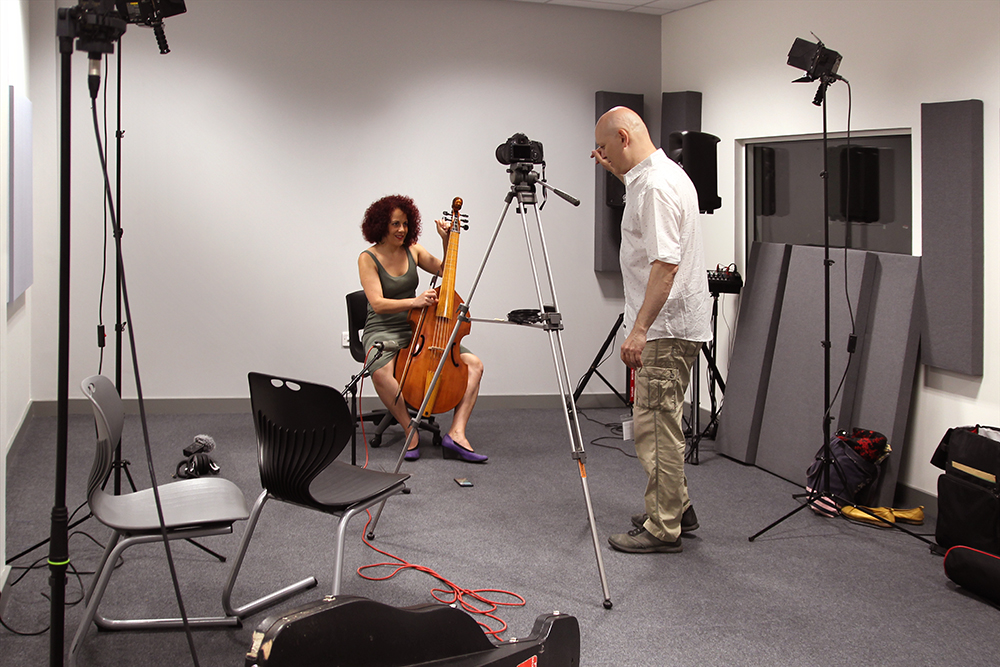 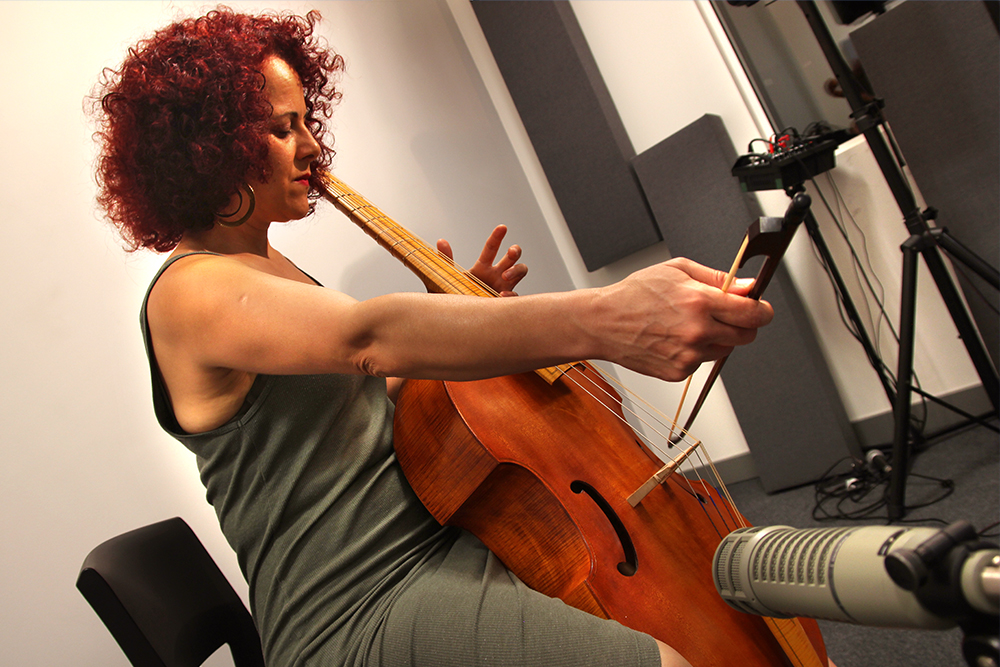 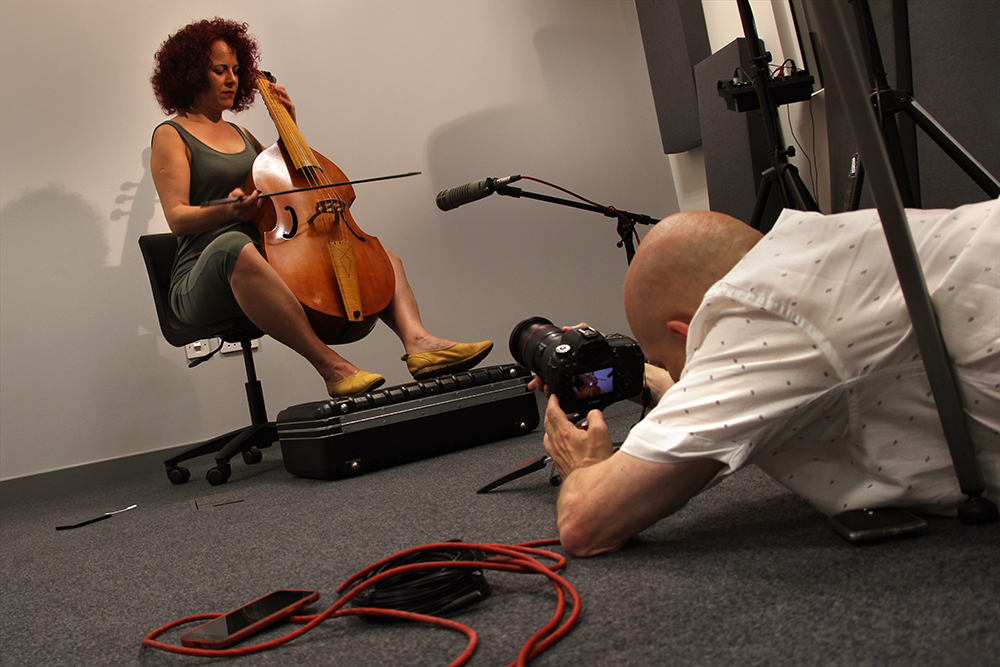 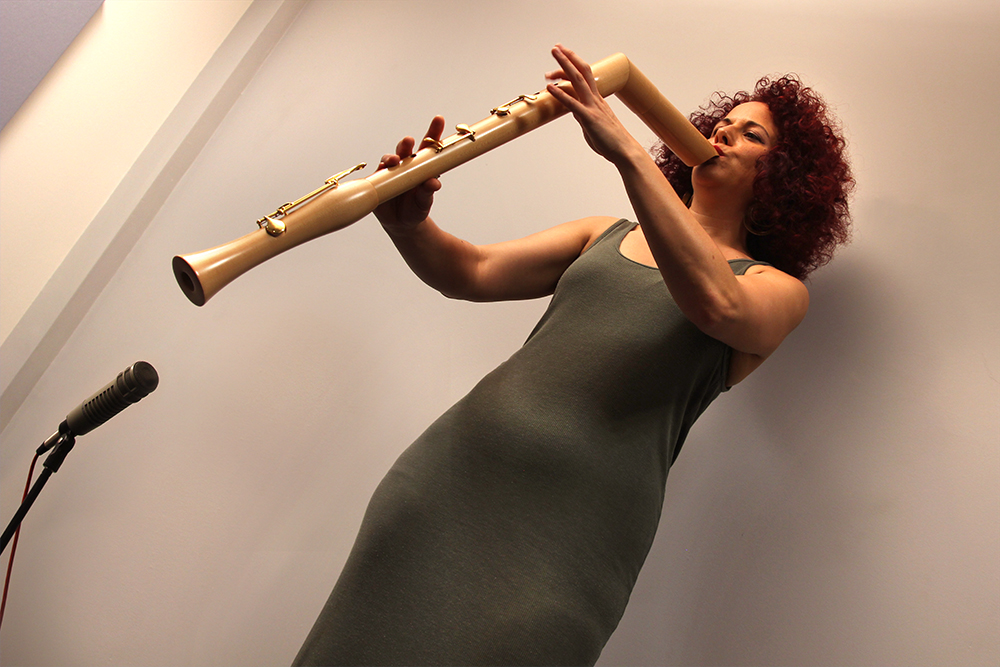 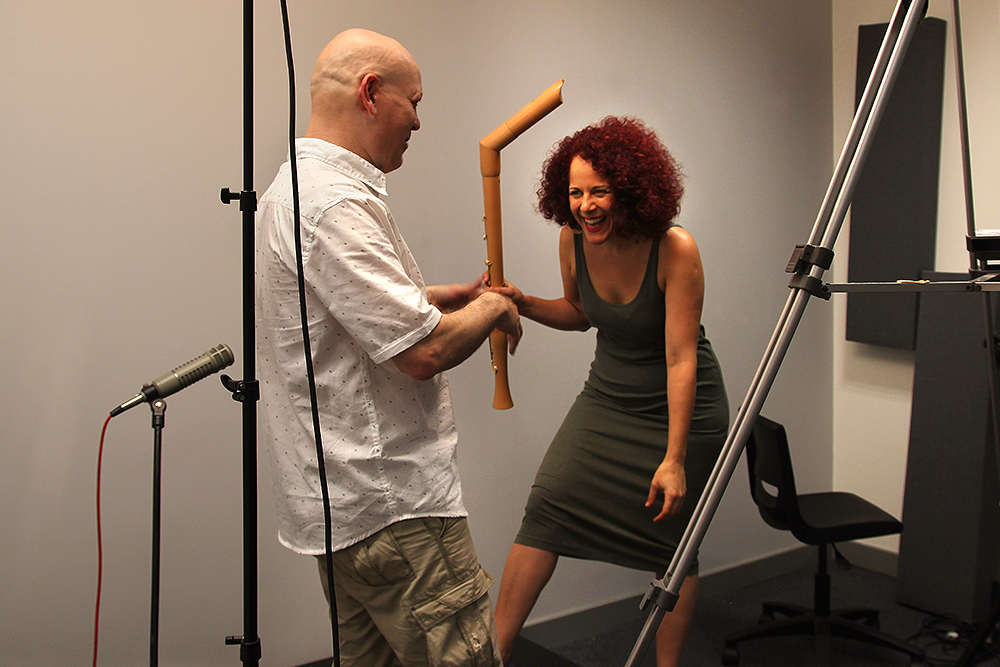 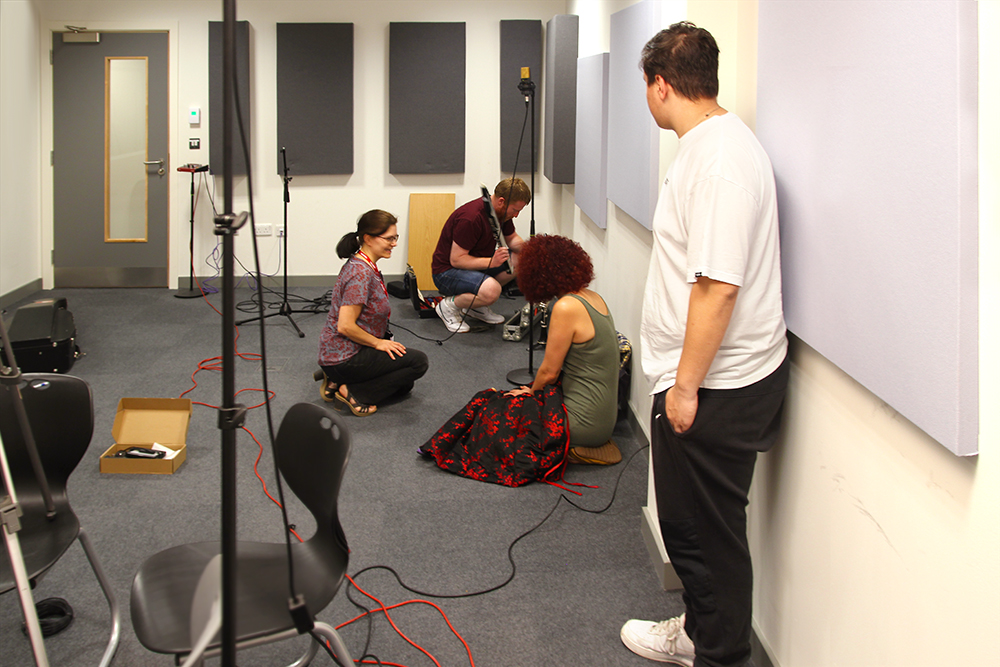 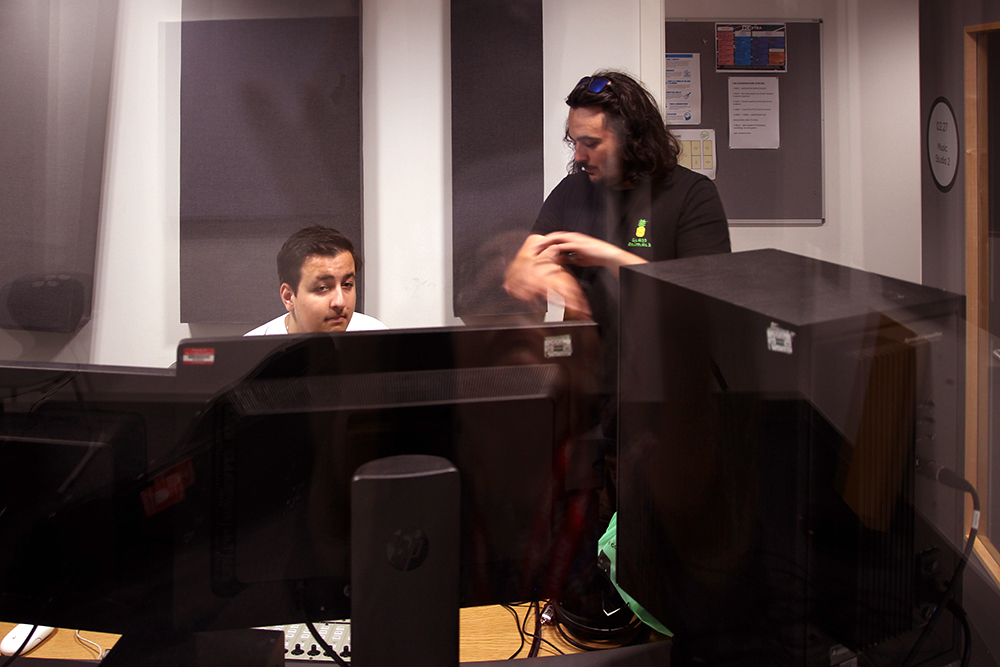 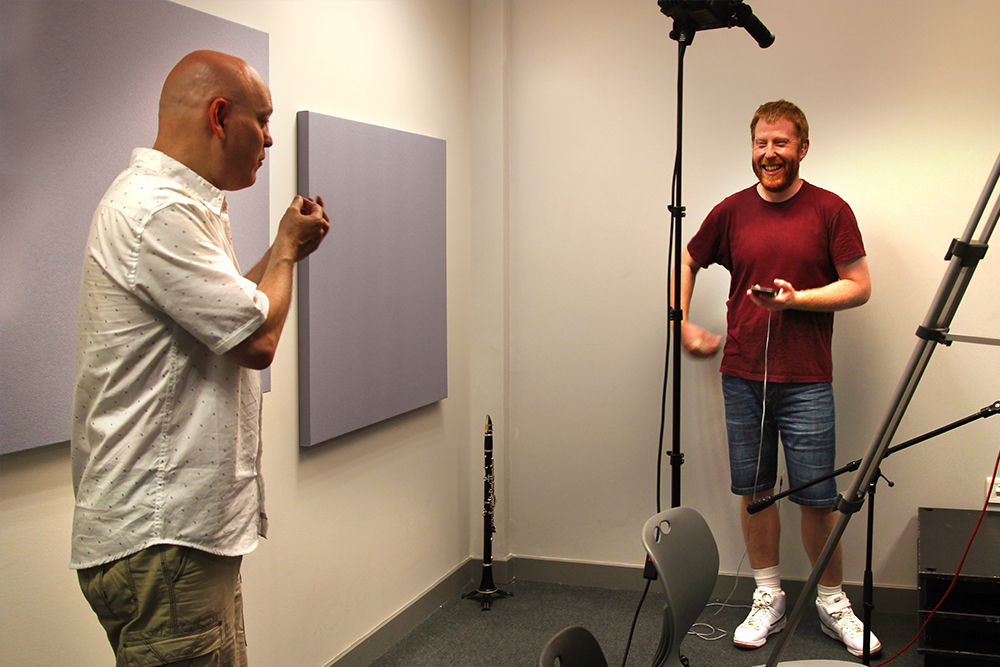 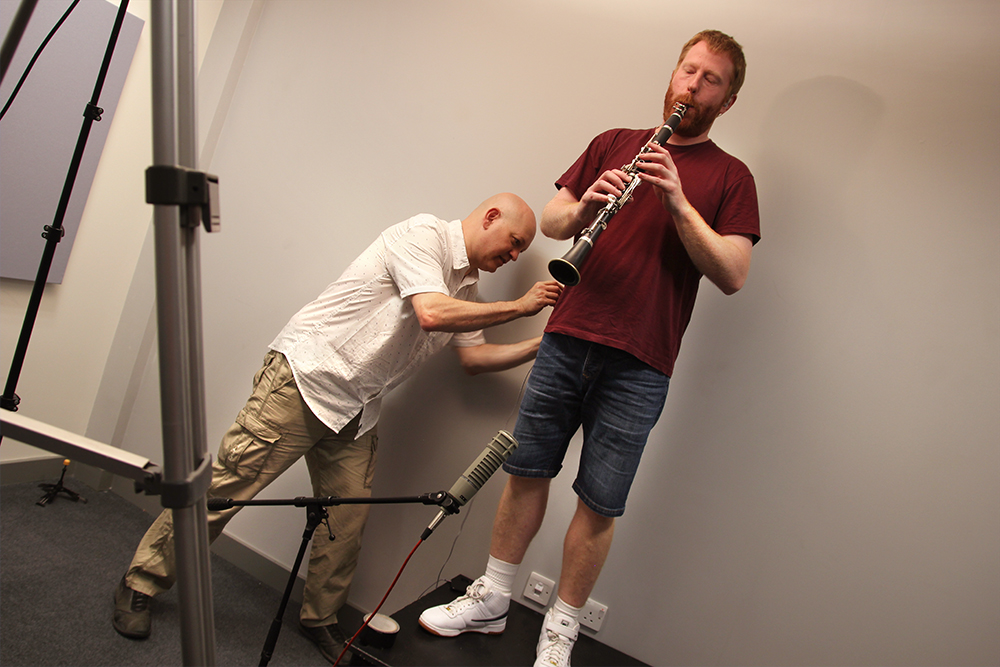 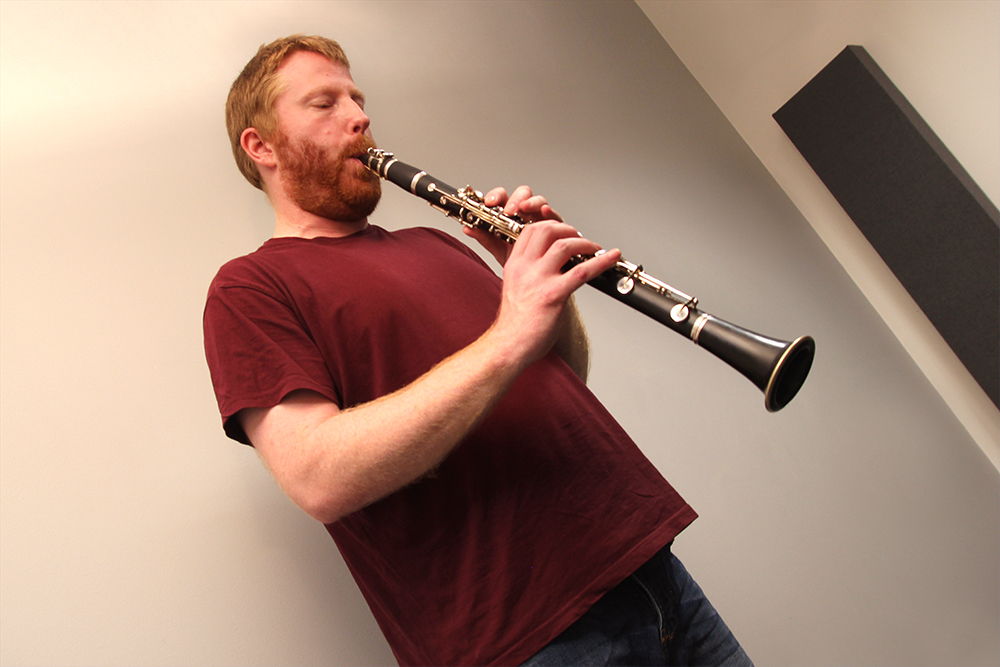 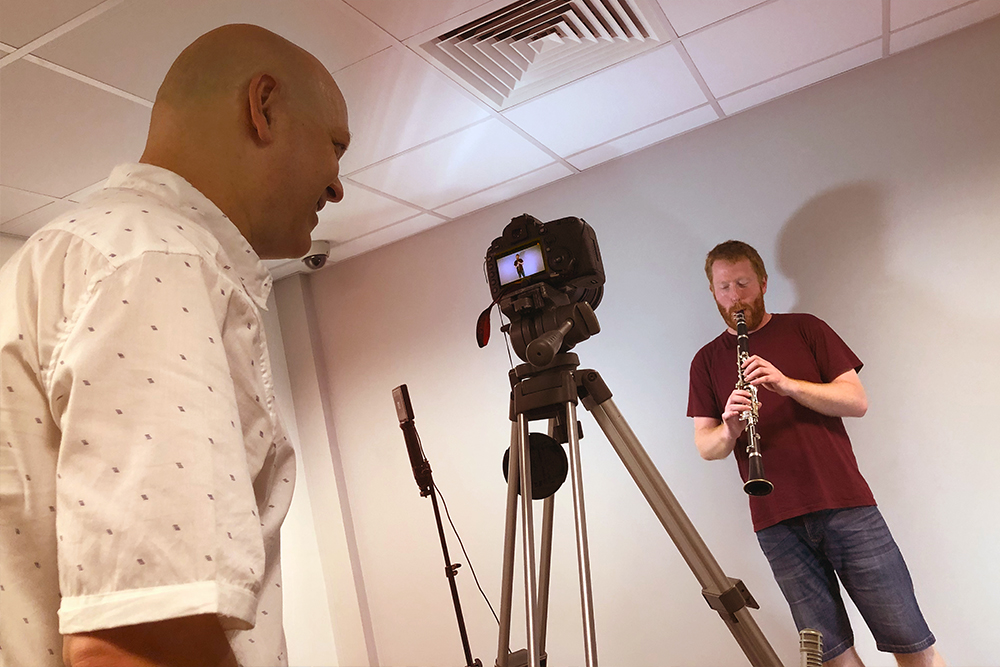 FRANTISEK HOLCIK
We’d met Frantisek, a clarinettist and producer, through our Plugged initiative, a music project promoting emerging artists.  Originally from Slovakia and now living in London, he produces work under the moniker Time Fracture. In his youth, in Slovakia, he studied clarinet locally before moving to the Konzervatórium Bratislava (Slovakia’s national conservatoire in the capital), while at the same time becoming fascinated by – and part of – the exploding Slovakian drum ‘n’ bass scene! He worked with producers Goro & Dephzac, regularly appearing as a clarinettist at their Blackrain nights at the city’s Club No. 3. Slowing down the tempo, he soon joined forces with others to form electronica project Electrofunkyz, releasing the album AudioZoo in 2014, having relocated to London to study music production at Pointblank music school. He also toured Europe as a core member of the Hugo Čáves Orchestra, and in recent years has returned to his roots performing as part of UK cabaret show Rendezvous in Bratislava, which received many 5-star reviews and also took him to the USA.

With many thanks again to Vicki Spence, sound engineer Anis Zerri and the Big Creative Academy for supporting us with the use of their recording studio.  These 2021 sessions are kindly supported by Arts Council England.