Early June 2012 and we were playing at the Sakifo Festival 2012 on the small Indian Ocean island of Reunion, which sits between Madagascar and Mauritius, off the coast of South Africa and Mozambique. We got to taste real creole music and culture and had the chance to meet and record a couple of artists from both Reunion Island and the even smaller next door Mayotte Island, both of which are French overseas territories. 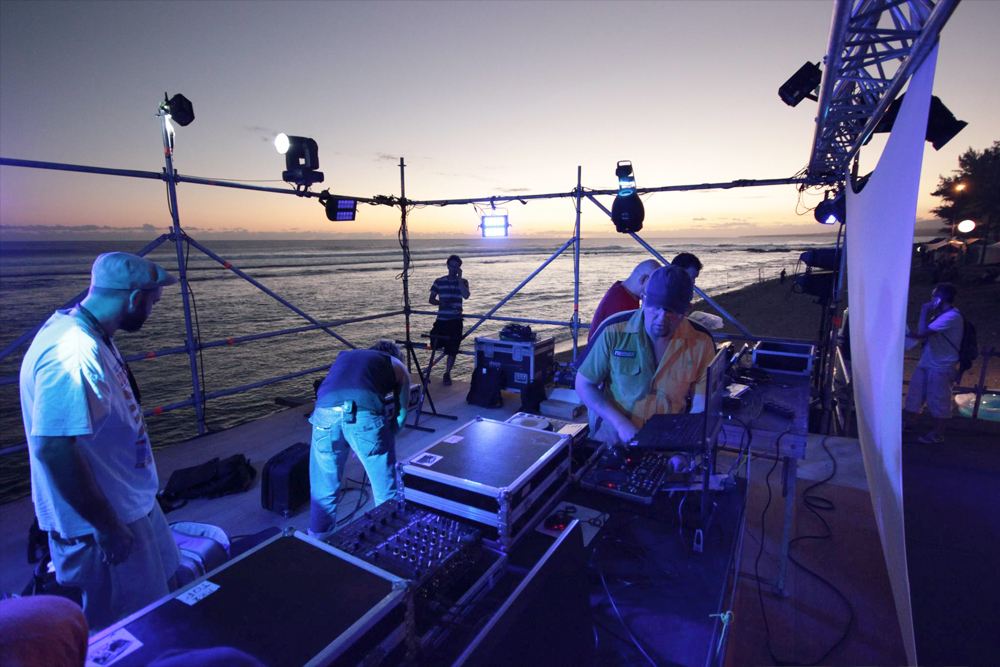 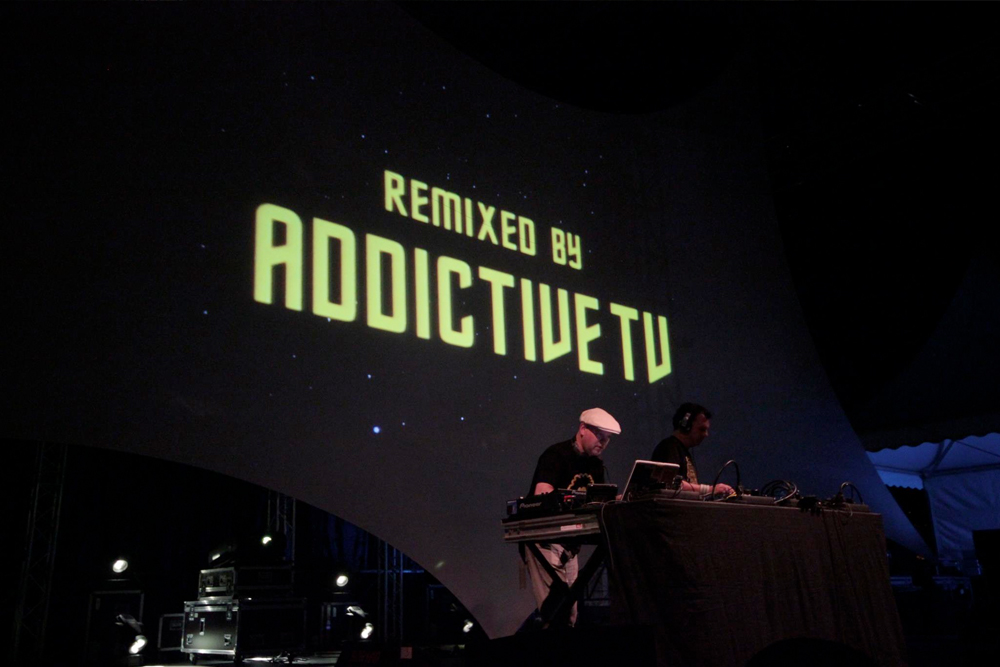 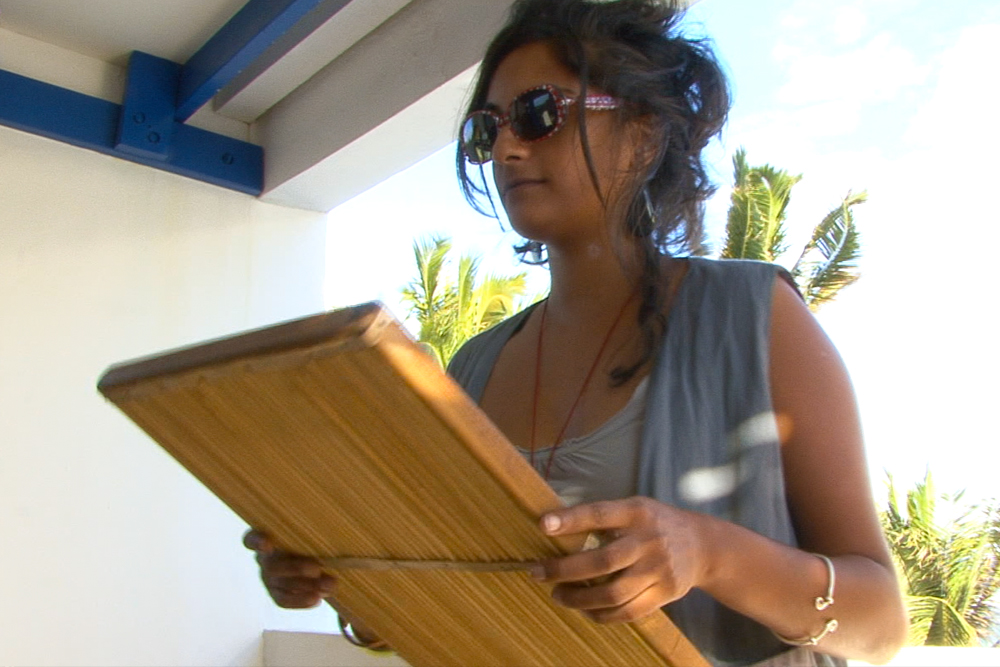 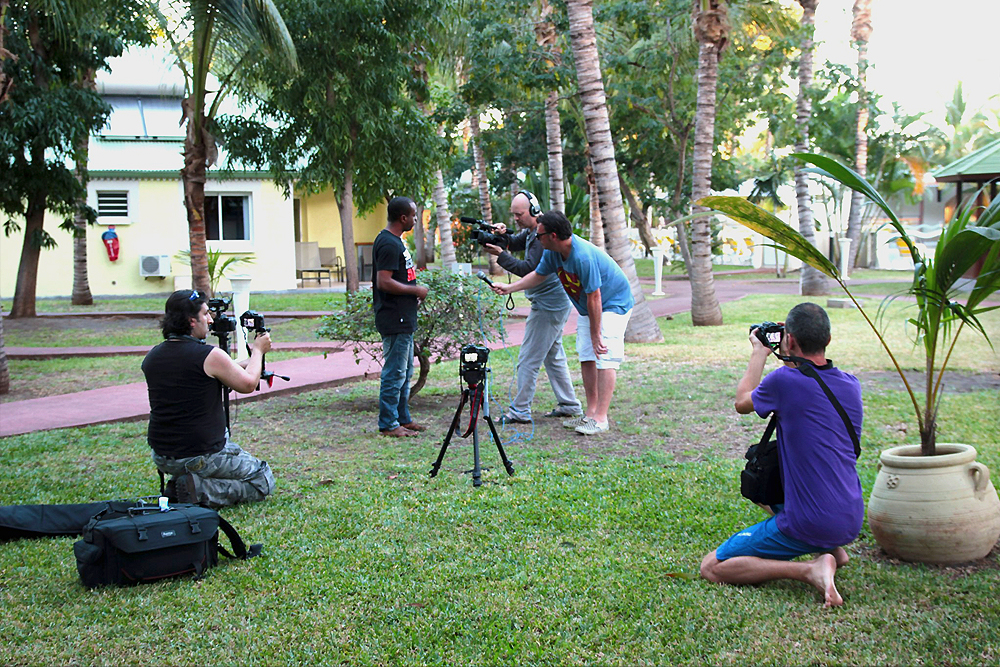 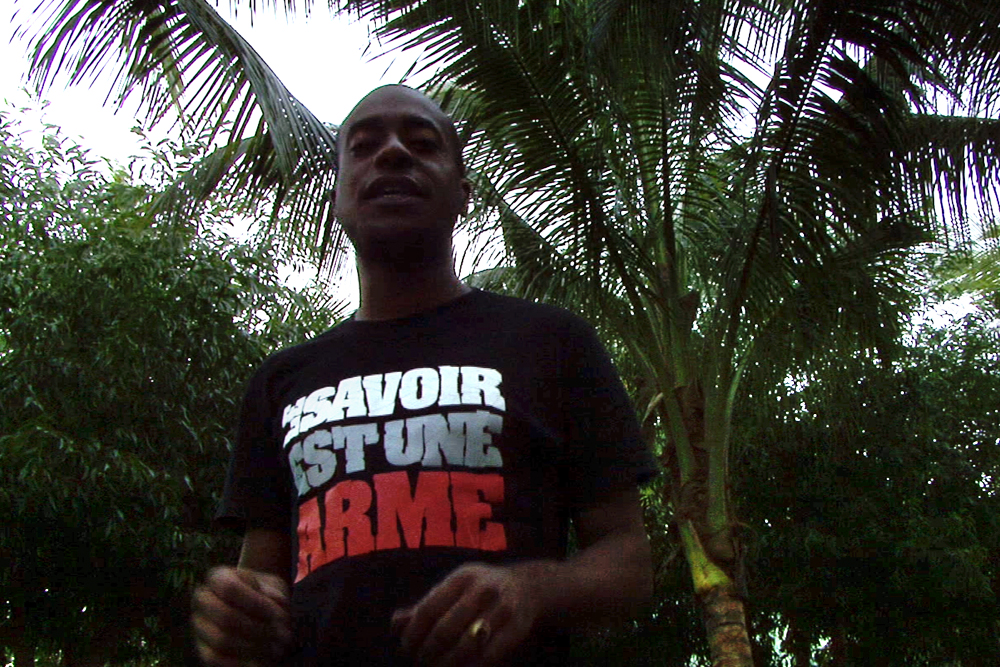 We were introduced to Maya Kamaty, who’s from Reunion Island and plays in the band Ziskakan (who were actually formed in 1979, six years before she was born!) and are now one of the most famous groups on the island.  Her music is a mix of modern folk and traditional Maloya sounds, so she often sings in creole.  Mayola music dates back to the times of the slavery and was banned even up until the 1960’s because of its strong association with creole culture and often politically oriented themes.  Maya herself also plays the traditional kayamb, which we recorded her playing – it’s a shaker made from sugar cane stems and filled with seeds, which is shaken horizontally with both hands.  Maya’s currently working on her first album.

2020 UPDATE NOTE: Since recording with Maya, she’s gone on to win a number of awards and gain international recognition, releasing two albums.

We also met up with hip-hop artist Bo Houss, who’s likely the best exponent of the Maore hip hop sound – one of the two indigenous languages spoken on the island of Mayotte.  He began his career in 2008 with the release of his mix tape Masterehi and over the last few years has won several prizes, including in 2011 the prestigious Indian Ocean Music Award.  His live show is incredibly dynamic, mixing hip hop with local rhythms to create that new Mahoran sound and his songs mostly reflect his thoughts on the future of Mayotte, his home island.

With thanks to the Sakifo team.