The beautiful sounds of the Kora were recorded in late 2010 in Senegal, in the small village of Ndem, a couple hundred miles East of the capital Dakar – where we also recorded many incredible musicians including Senegalese rap star Matador who lends his voice to the track.  It’s quite a quirky and unusual track, but for us it really captured the amazing vibes of Senegal.  The drums are from a session with the renowned French drummer Cyril Atef in his Paris studio a couple of years later (Cyril is one half of the award winning French act Bumcello) and the voices are sampled from an improvised session with French acapella band Ommm. Collaborators Alejandro de Valera and Mark Vidler both also play guitar on the track. 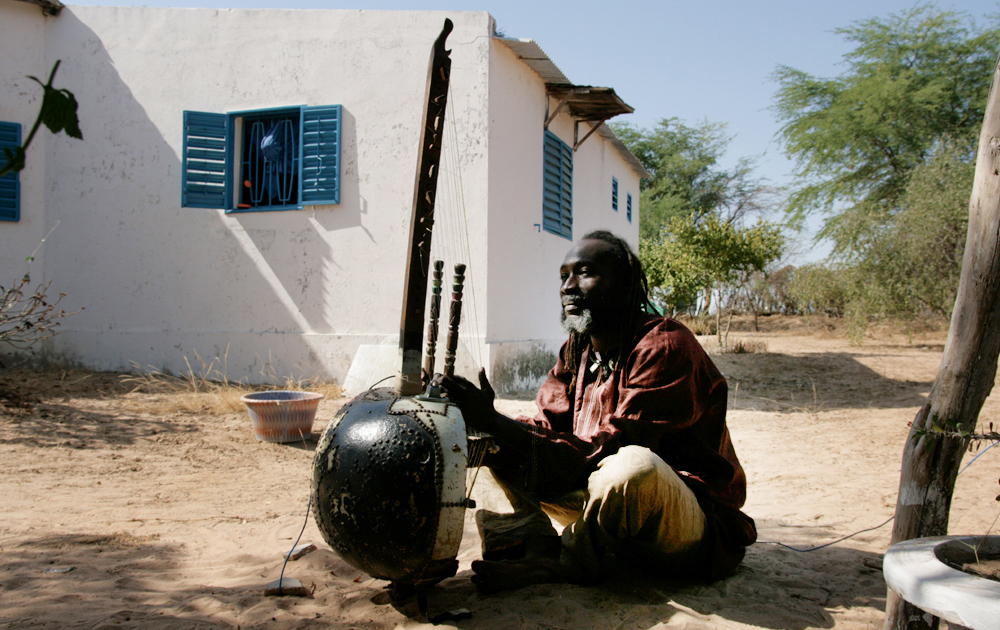 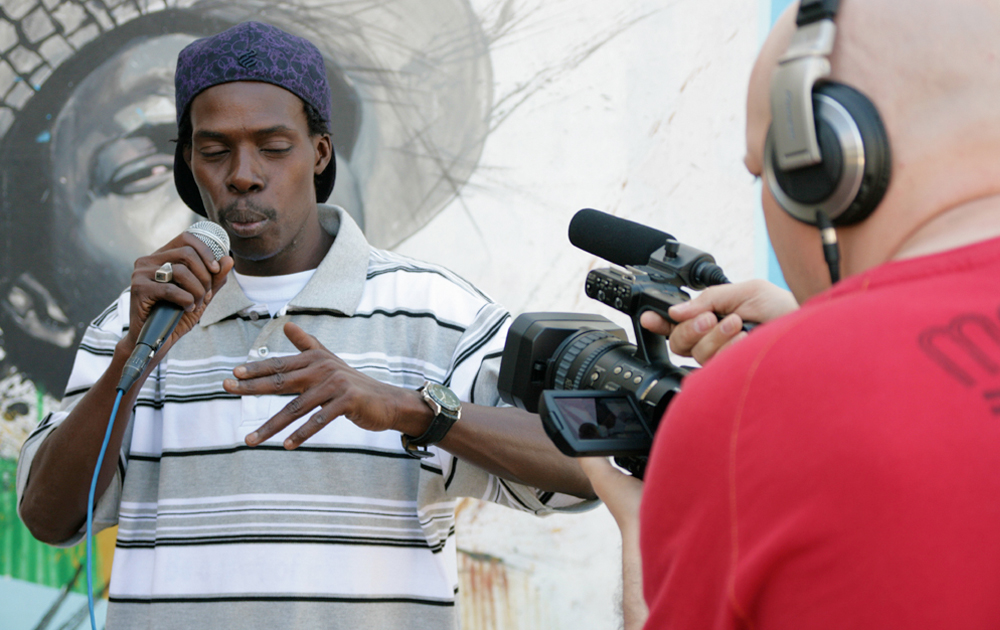 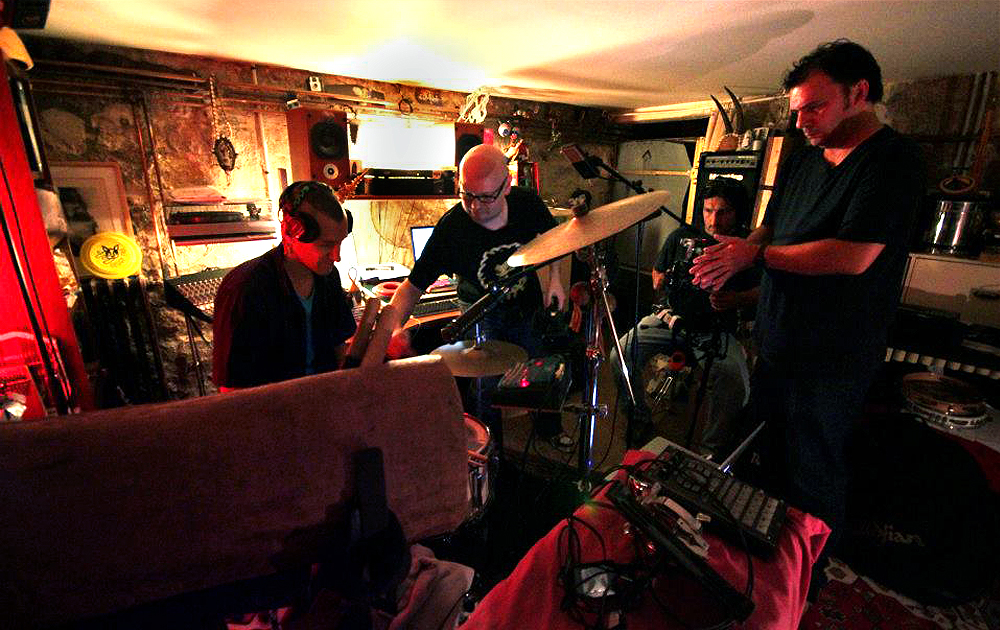 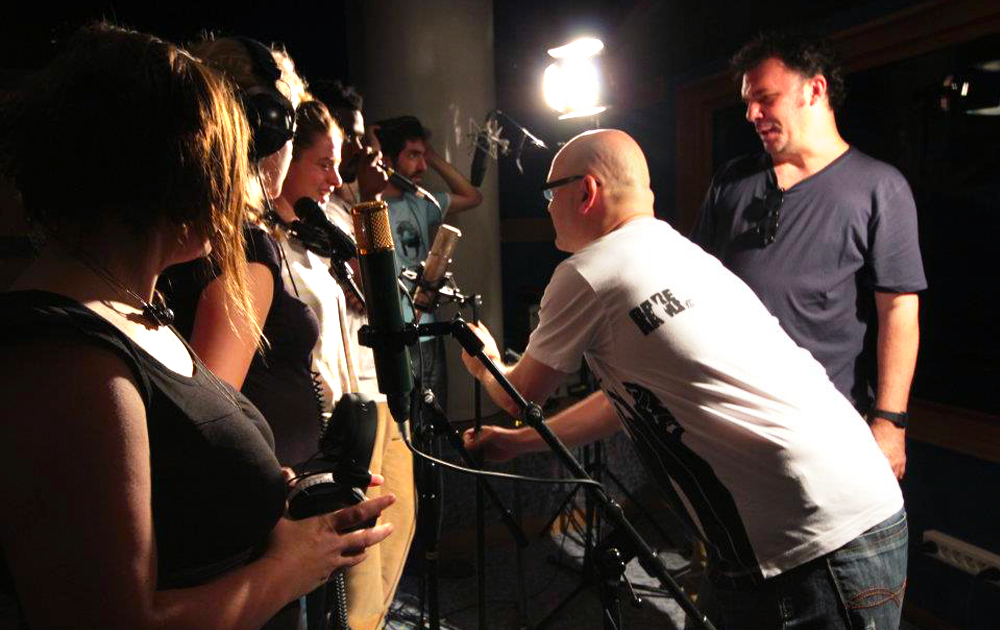 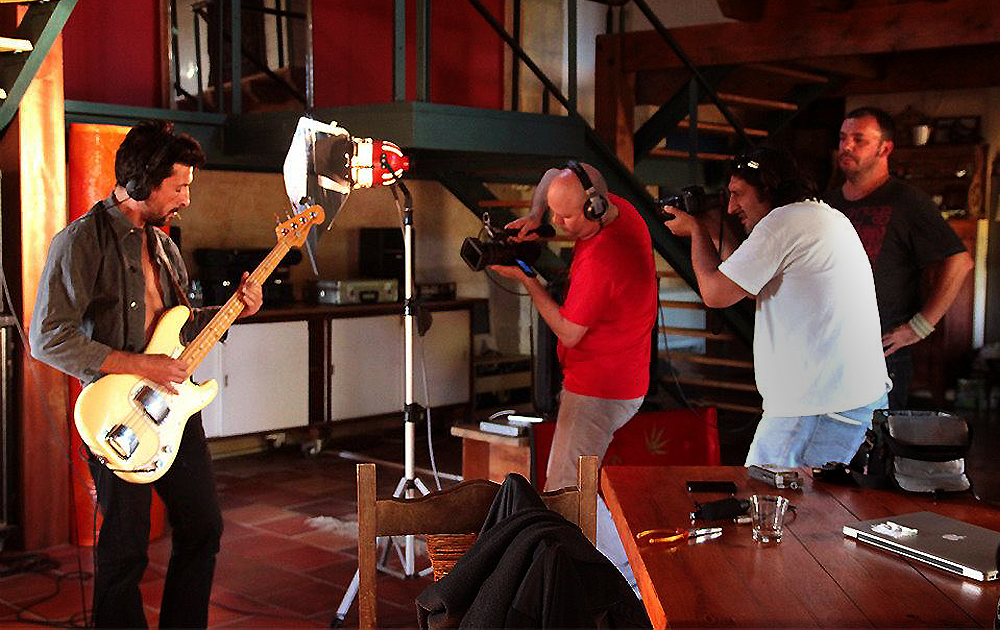