While in Dakar, we hooked up for an afternoon of filming with the I-Science crew at the fantastic arts centre and work space Les Petites Pierres, a great place where music meets arts meets fashion. Founders, Senegalese slammer Staz and Italian-Egyptian singer Corinna Bassene, were joined by fellow rapper Backie Diakho for what was a perfect cocktail of a cappella voices. When performing live, the guys mix a number of musical styles, from hip-hop to reggae to afro and funk! They’re one of the very happening bands on the Dakar scene, we recommend them! 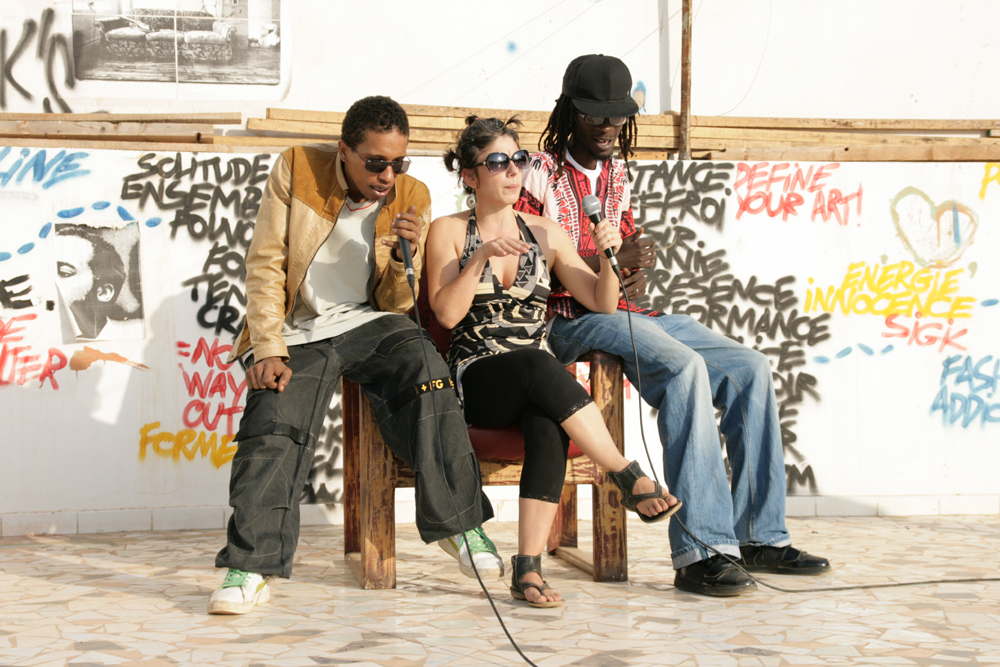 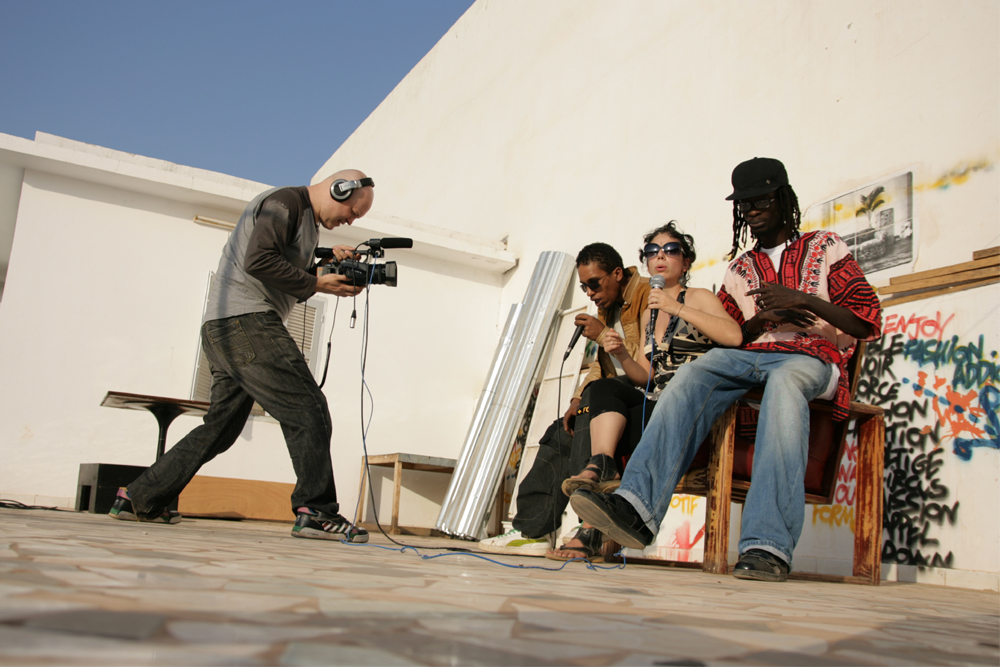 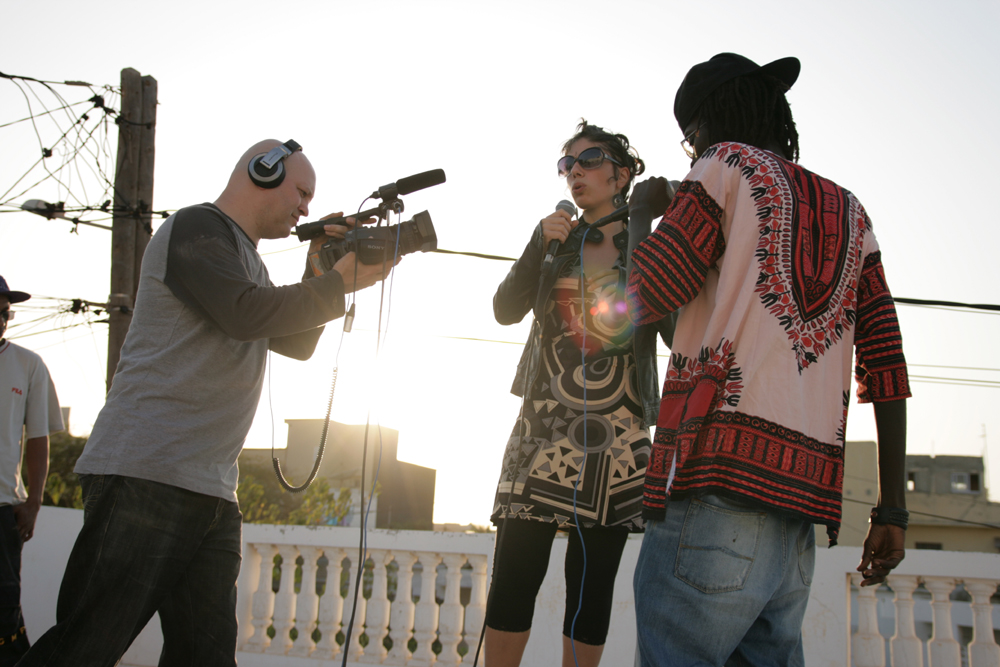 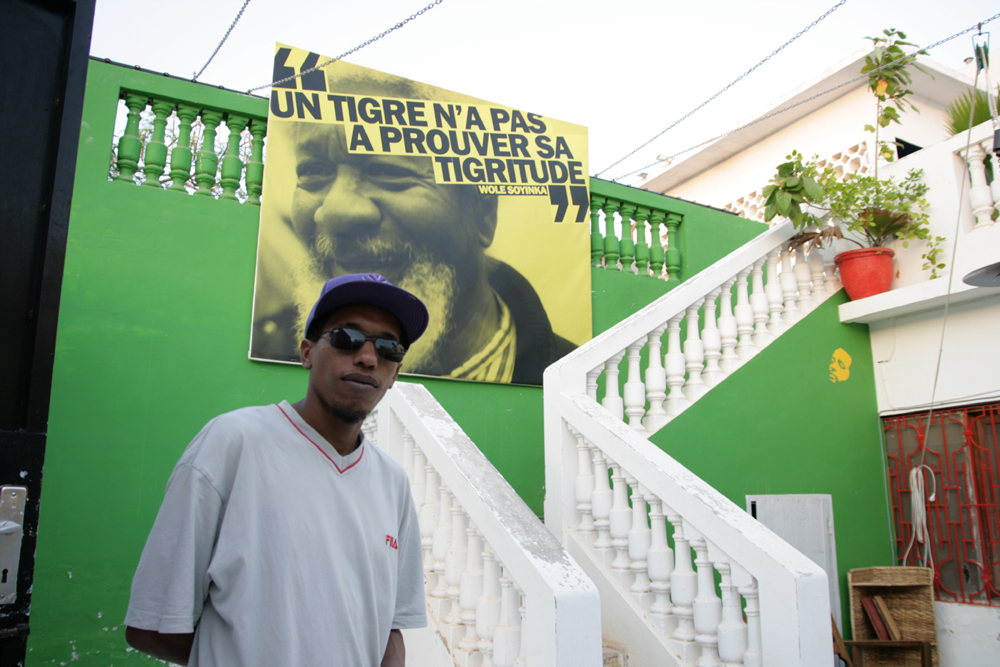 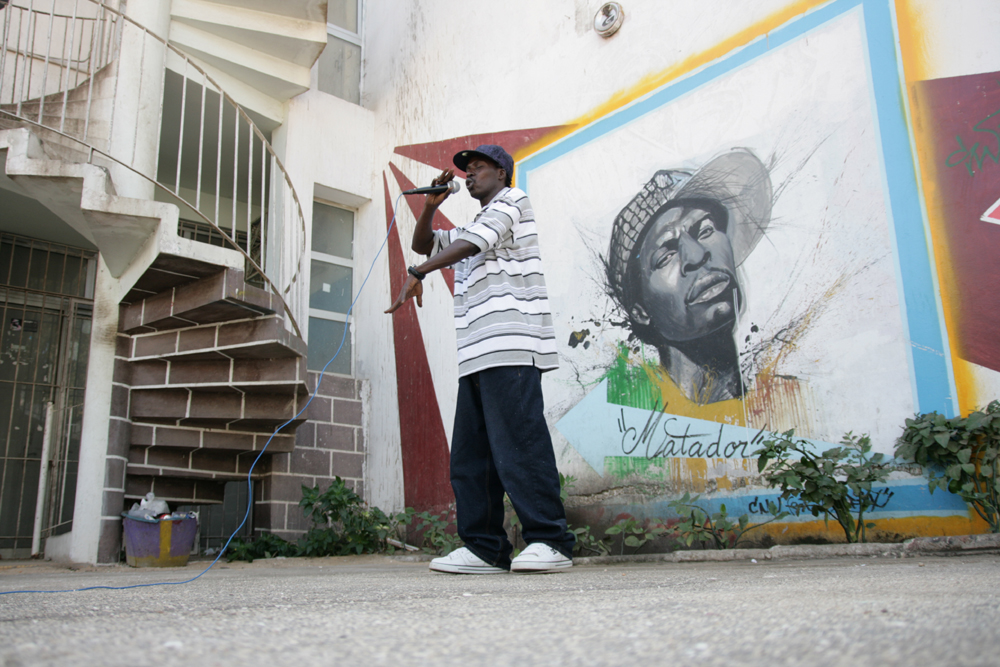 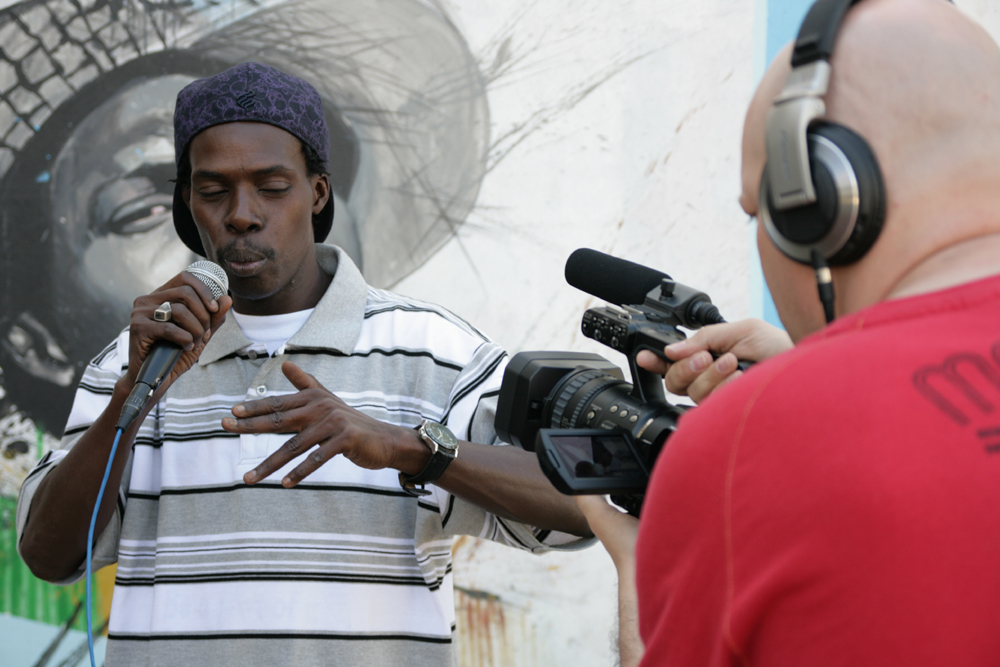 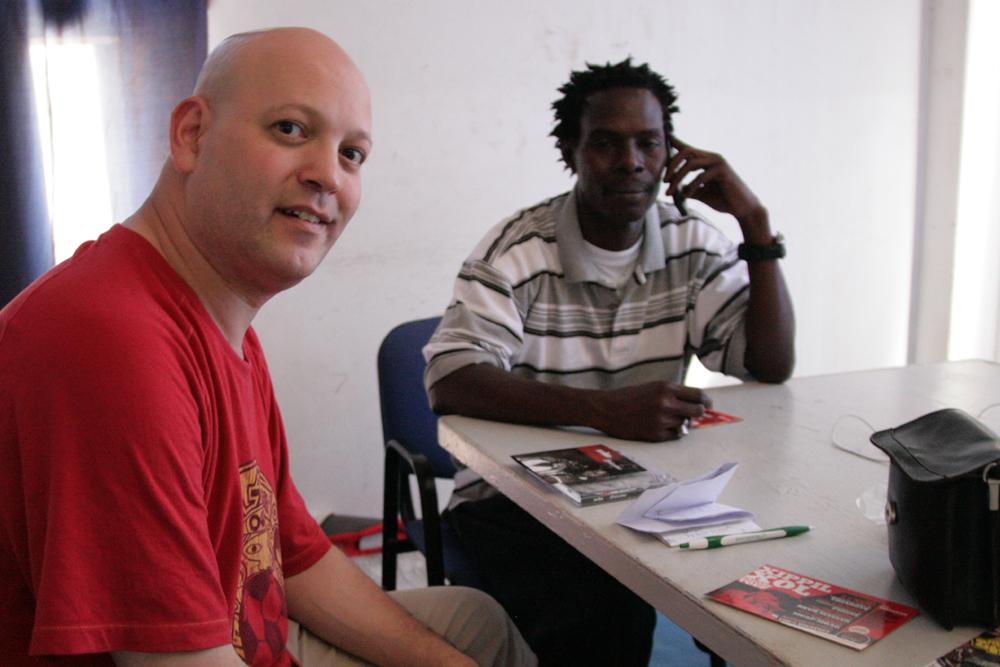 While in Dakar we were also introduced to one of pioneers of African rap, Matador.  He’s won countless awards for his freestyle slam and as well as his own successful solo career, he’s one of the founding members of the band WA BMG 44 and also has a collaborative project with multi-percussionist Pape Dieye fusing hip-hop and traditional African music.

He’s also a hugely respected figure for his initiatives in the community, particularly his youth project Africultururban. With his manager Amadou Fall Ba, he founded both the FESTA2H hip-hop Festival and the Léopold Sédar Senghor Centre in Dakar’s Pikine district – an arts space offering training and recording studio facilities. Matador invited us over to chat and share ideas, and this is where we did a recording session with him, rapping freestyle. Matador epitomizes being an artist and an activist, a great guy.

Big thanks to Tiziana Manfredi from Impossible Sites.