The name of this track comes from the use of the ethereal and haunting sound we recorded of the Cristal Baschet (pronounced “bash shay”), an instrument of glass rods played with wet fingers invented in the 1950’s by French brothers Pierre and Bernard Baschet, it’s played by Francesco Russo who now looks after their studio.  The main string rhythm is a Turkish tanbur played by Korkutalp Bilgin, recorded in Istanbul on the roof of Bahçeşehir University! The track also features violin played by Ira Bareli and the Japanese koto by Etsuko Chida. 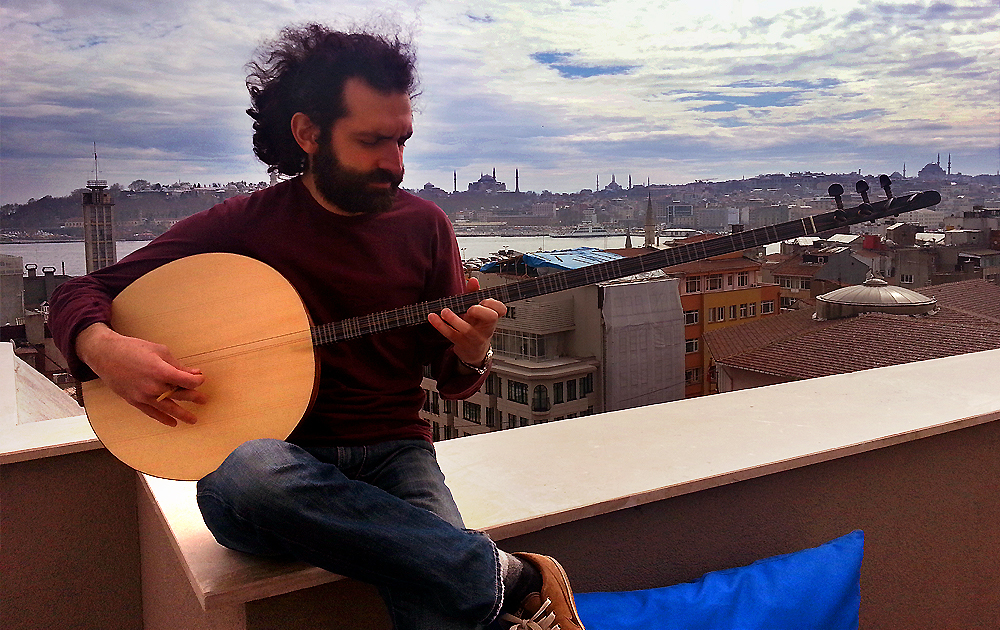 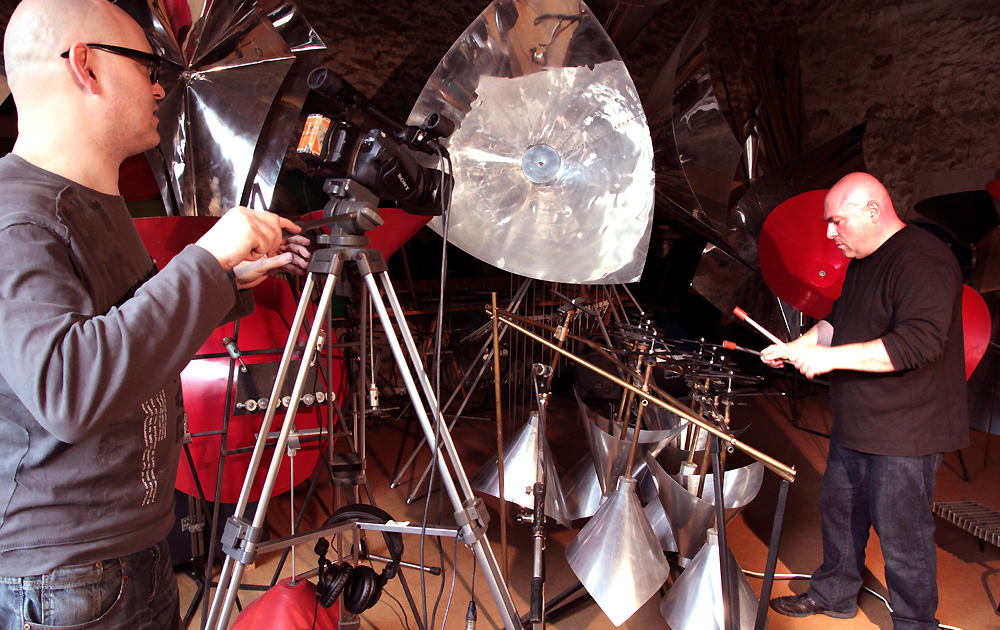 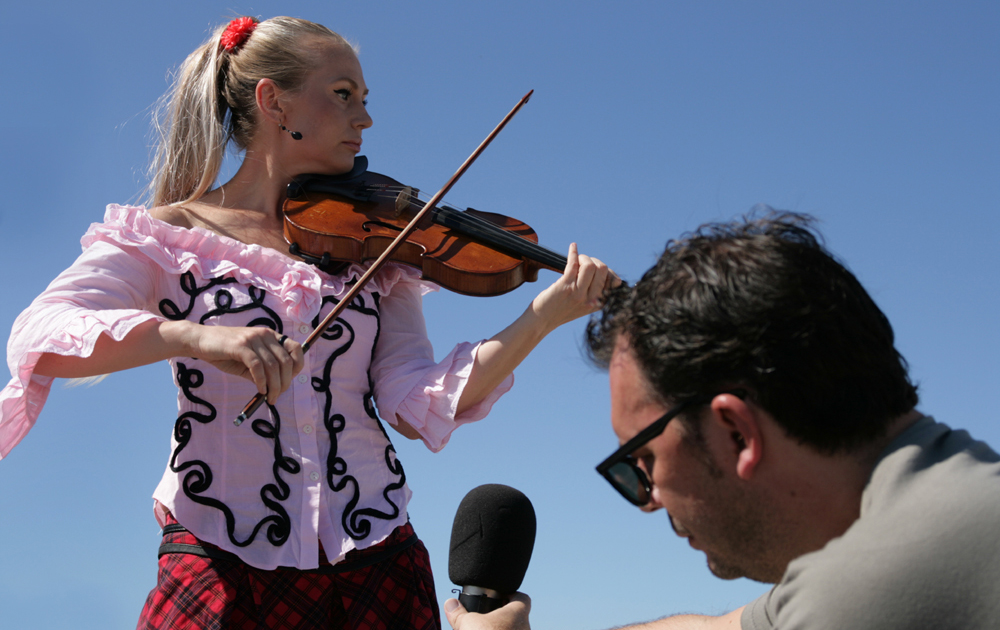 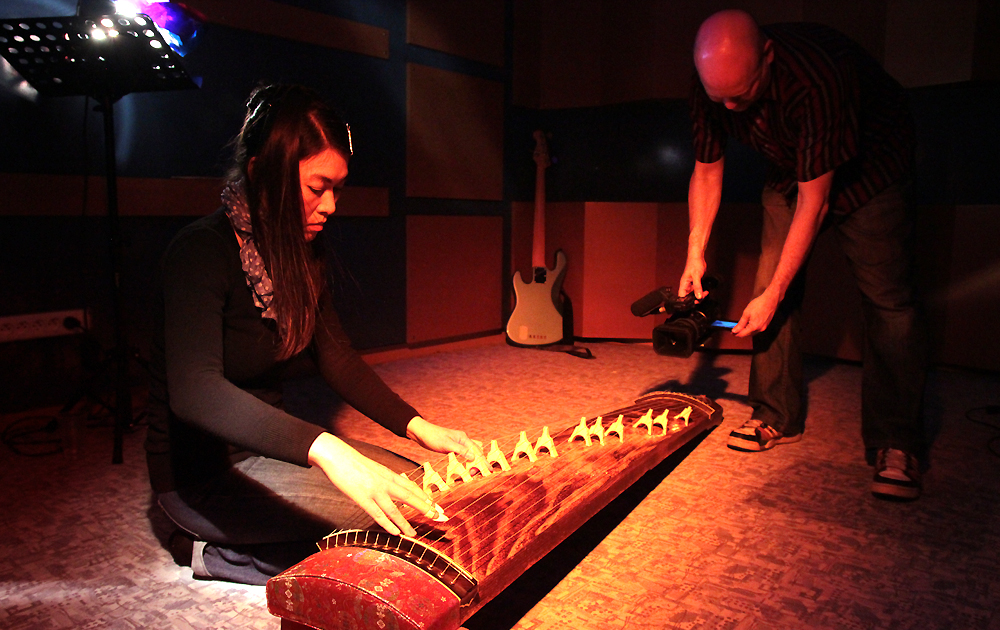