Never away long from Paris, November 2014 saw us head back to the French capital for a weeklong artist-in-residence with the digital arts venue MISS – the Maison de l’Image et du Signe de Sevran.  Over the week we filmed a couple of great recording sessions, gave a talk about our work to very enthusiastic students and finally performed the project in their theatre/cinema space and were joined by Alejandro de Valera and Seifeddine Helal performing with us, both who’ve performed on the show a number of times.

First to be filmed was fantastic Senegalese percussionist Lamine Sow, who teaches at the famous Cite de la Musique institution in Paris and is one of the organisers of the Africolor festival in France.  An accomplished musician, he’s performed with jazz greats like Archie Shepp and Carlos Ward, and was a member of the Bougarabou Ballet in Senegal, performing internationally at venues including the Paris National Opera at the Palais Garnier.  We recorded Lamine playing a range of percussion, although he specialises in djembe. 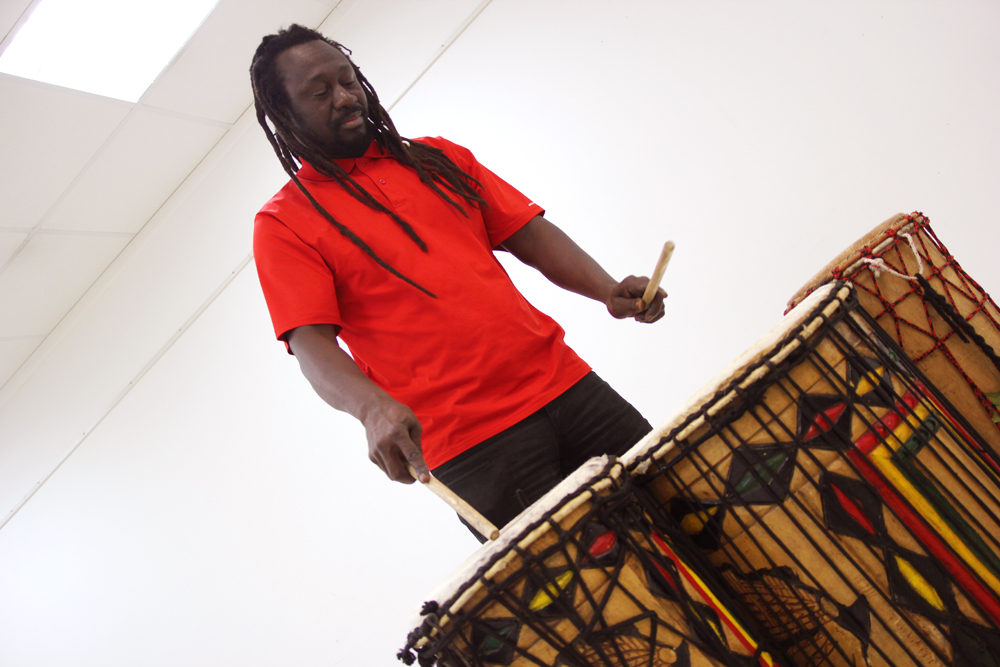 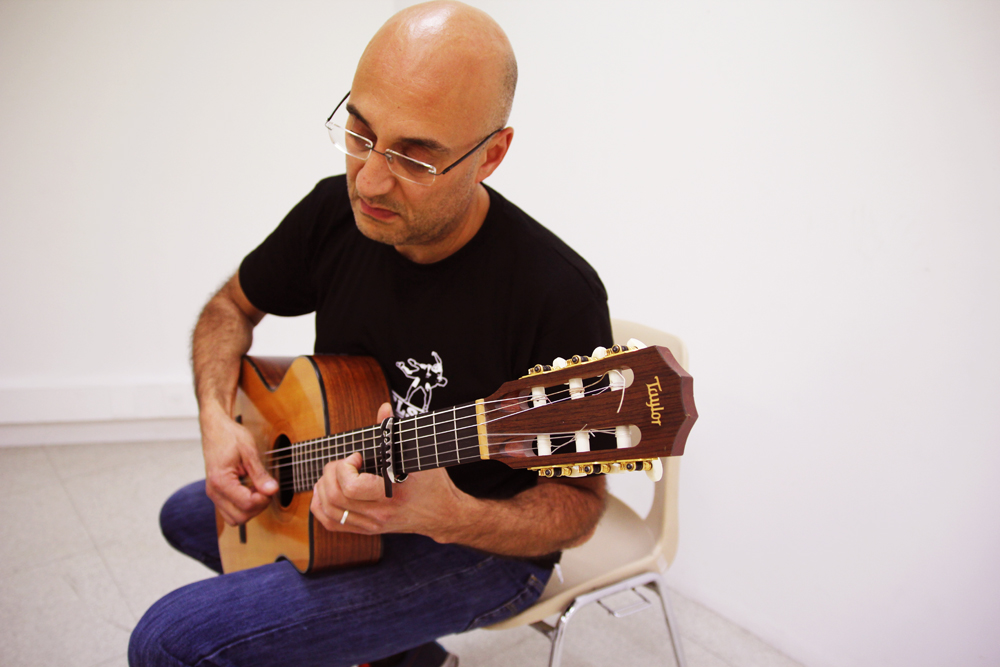 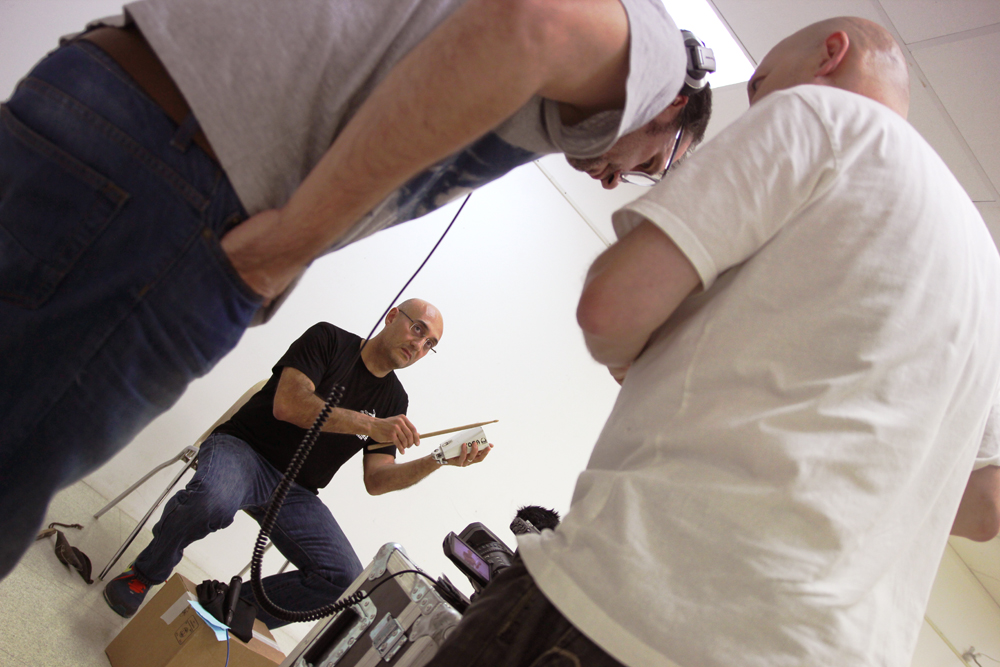 The following day, we recorded Mohamed Beldjoudi, first and foremost an incredible guitarist and avid lover of the blues and it’s history, but also a double Grammy nominee and co-founder of the Aulnay All Blues festival in the French city of Aulnay-sous-Bois, where he was artistic director until 2012.

He was also director of La Cuisine Centre for Music Preparation in the city of Blanc-Mesnil and had originally studied at the Ecole des Hautes Etudes en Sciences Sociales (EHESS), writing a PhD about Congo Square in New Orleans, considered the birthplace of jazz.  He later collaborated with historian Freddi Williams Evans, publishing the book Congo Square, African Roots of New Orleans.  Mohamed is currently Deputy Director for Culture and Sports in the town of Sevran on the outskirts of Paris.

Massive thanks to Barbara and her whole team at M.I.S.S…!