Hola España! It’s the third time we’ve been asked back to perform at the Abycine Film Festival in Albacete in Spain, and it’s always such a fantastic event!

This time we performed Orchestra of Samples at the gala opening night of the festival, at the spectactular Teatro Circo de Albacete – one of only six existing 19th Century theatres of its kind left in the world.  It’s the second time we’ve performed the project in Spain and our French guitarist Alejandro de Valera once again joined us on stage.  Was also great to see the piece in the local paper the following morning over breakfast…! 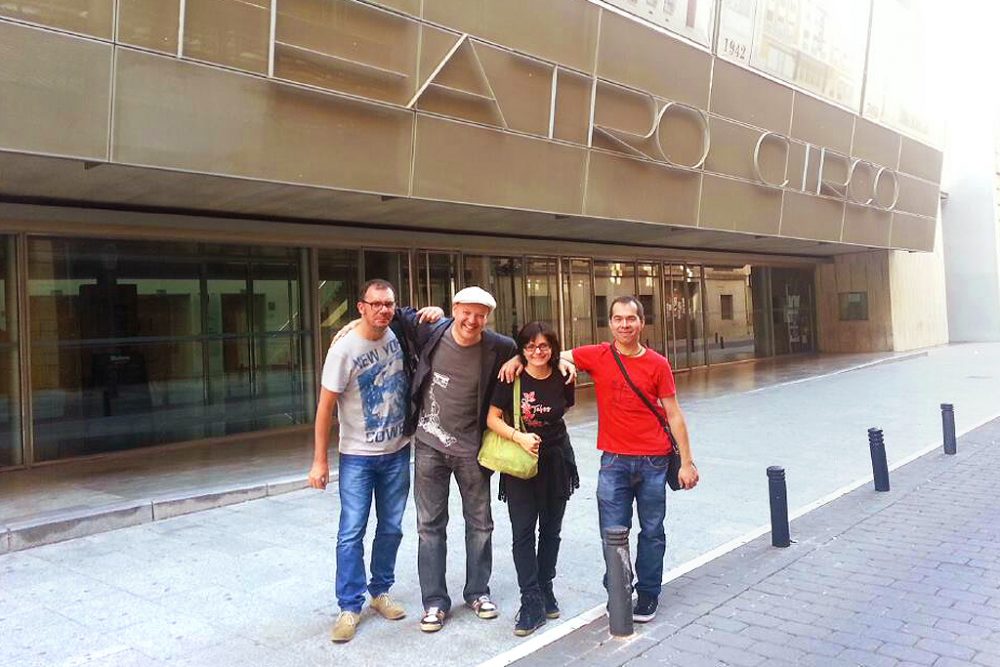 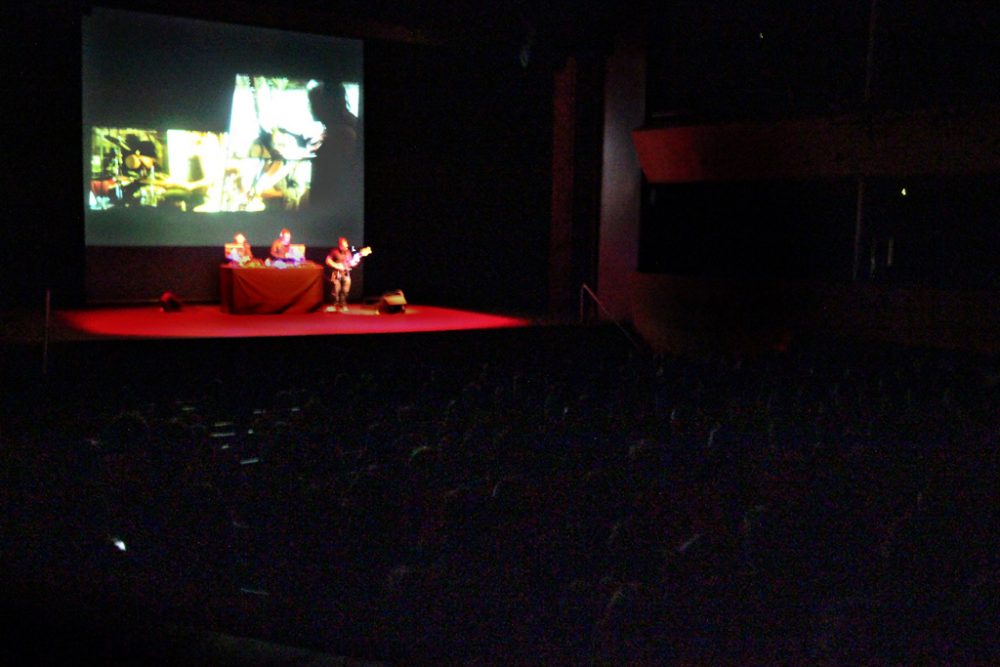 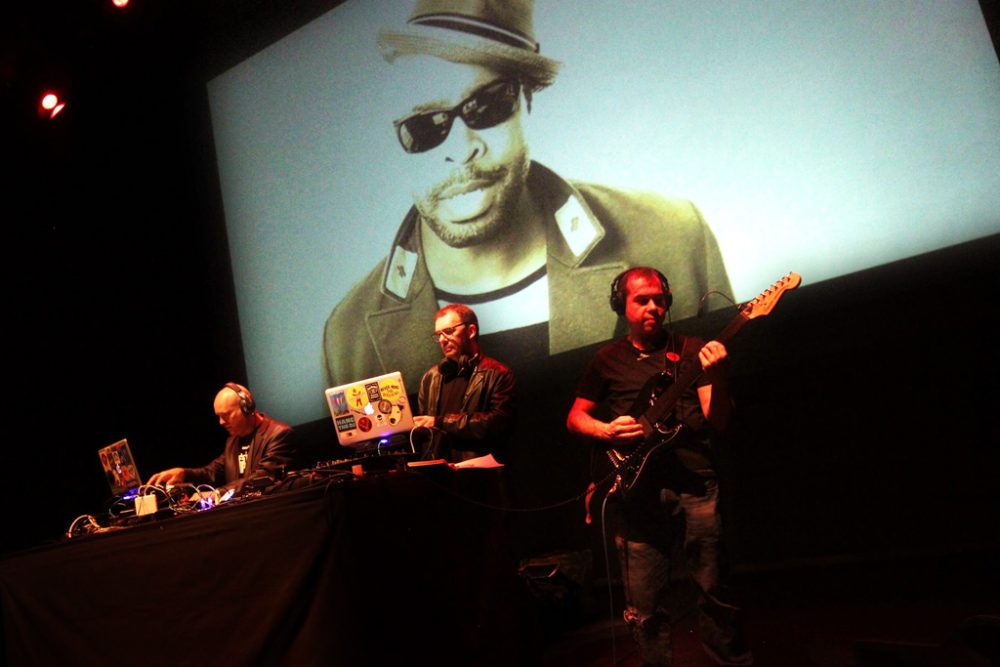 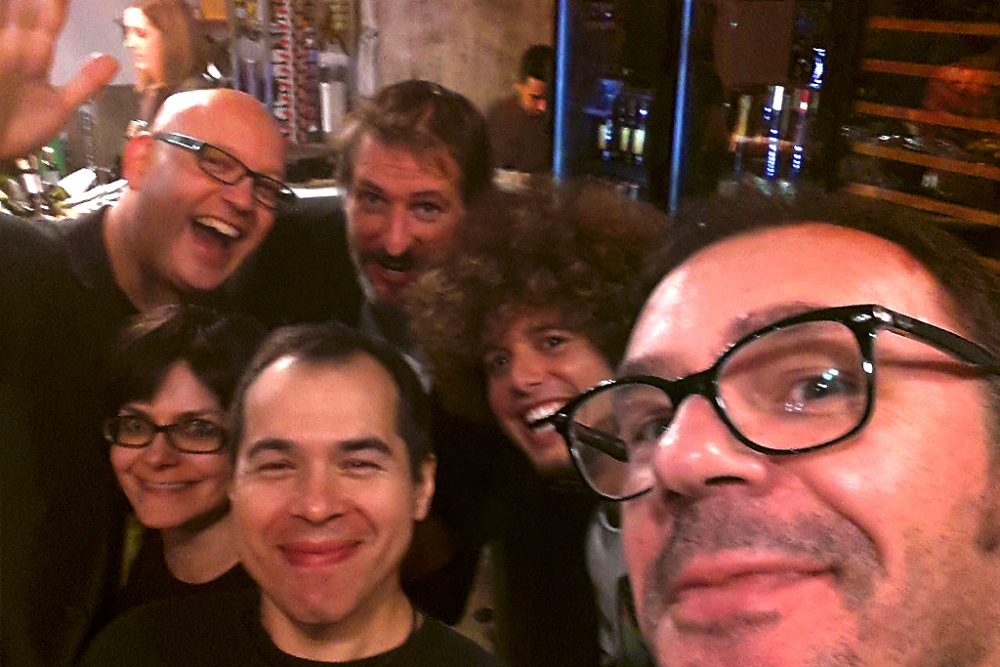 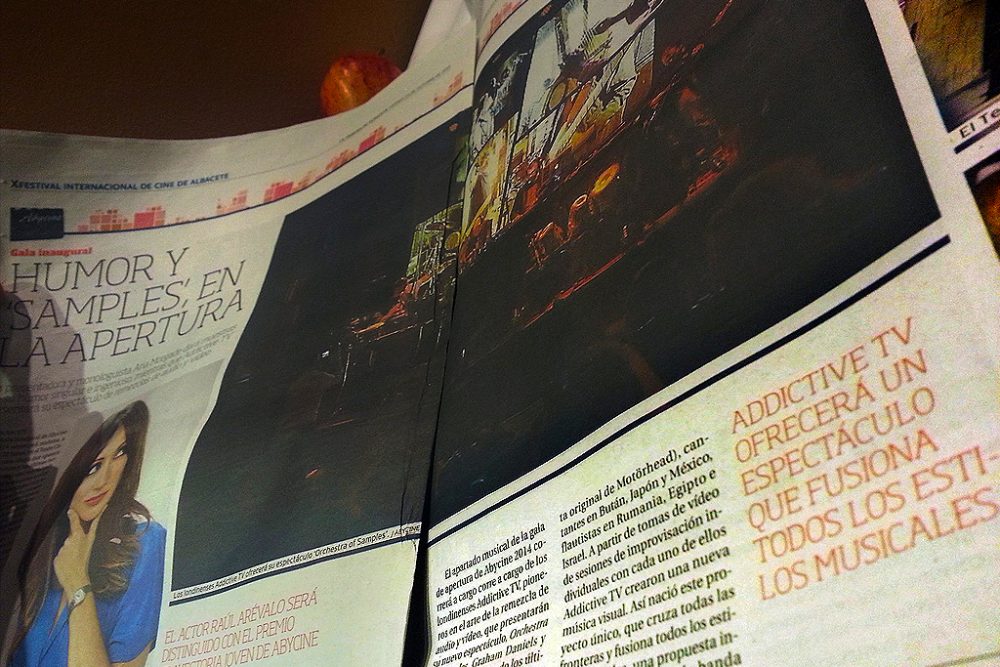 Muchos gracias once again to the whole Abycine team!