After filming musicians in more than 20 countries, we’re now recording sessions on home turf!  So headed to Islington in London to spend the day with some of the amazing Inner Vision Orchestra, whose members are all blind.  The brain child of Indian maestro Baluji Shrivastav, who was blinded as a child, he’s brought together musicians from around the world with the aim of proving that music really does have the power to transform lives – especially for people without sight, as sound is their way of interacting with the world. The orchestra play everything from Western classical to Indian and world music, and some members – including Baluji – performed at the London 2012 Paralympic Closing Ceremony.

We recorded Baluji first, who’s an incredible instrumentalist, certainly one of India’s finest. London’s Evening Standard called him “sitarist to the stars” as he’s recorded with acts like Massive Attack, Madness, Doves and performed with Stevie Wonder, Coldplay and jazz saxophonist Andy Shepherd.  He also composes for film, dance, theatre and original works for Western orchestras and Indian ensembles and has released several albums with his own group Jazz-Orient. 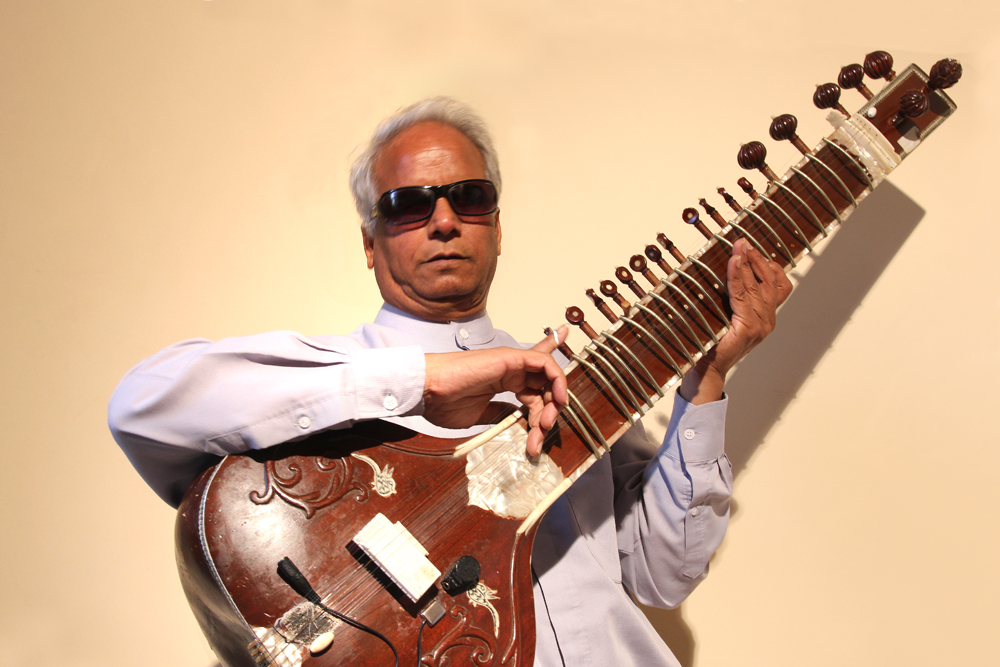 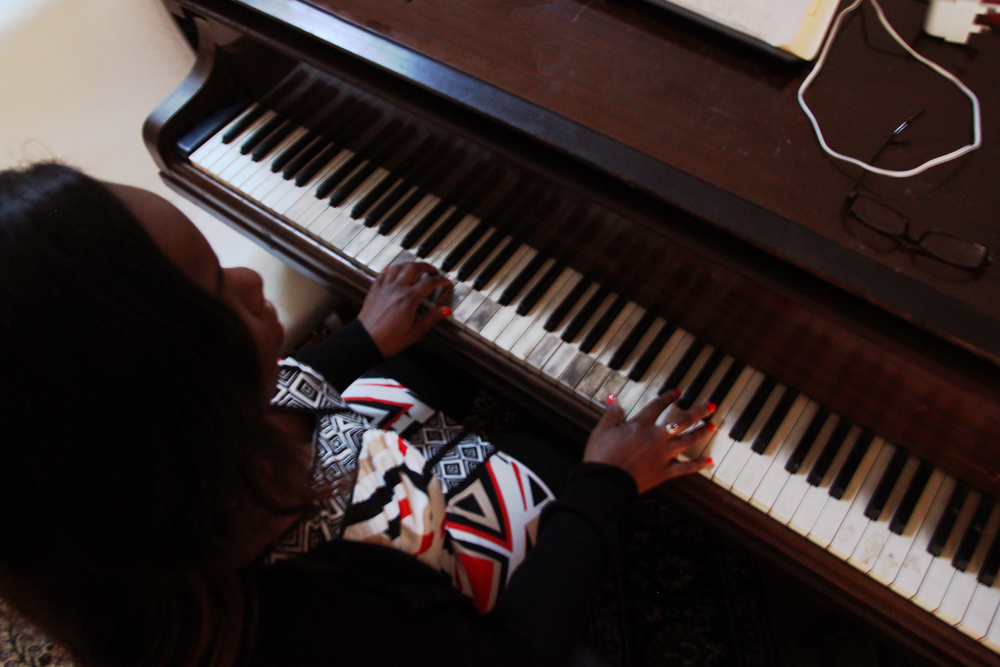 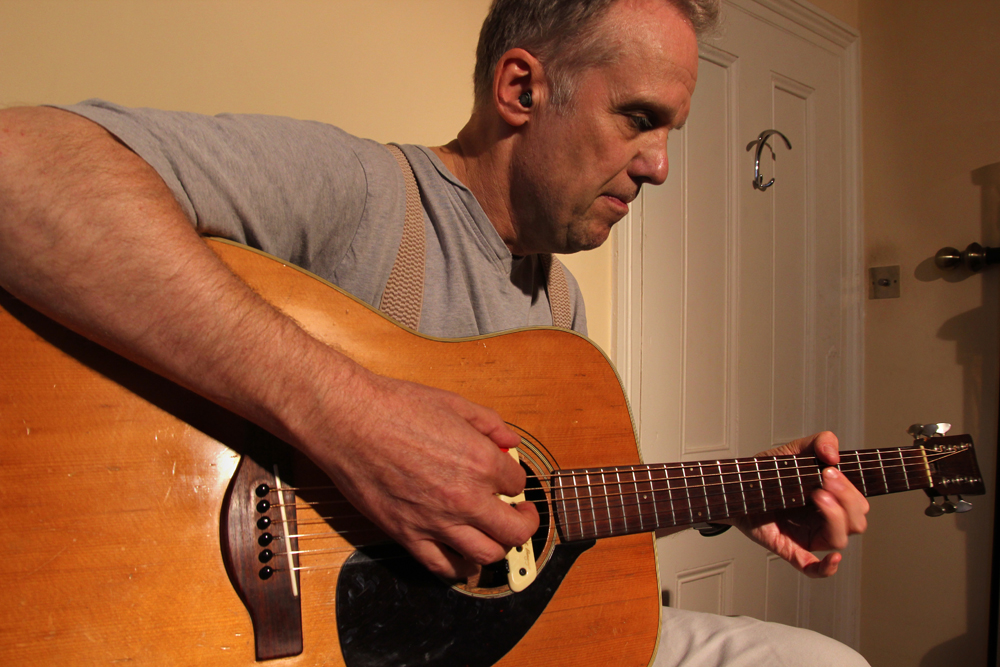 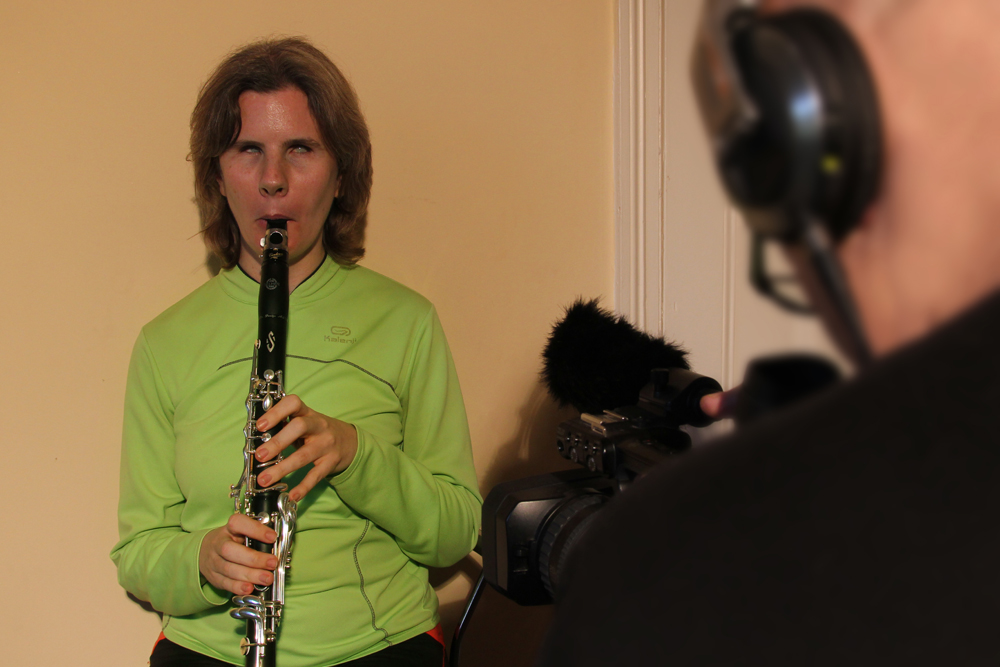 We recorded Rikki Jodelko next, who’s been playing guitar since he was a small boy.  He’s a member of the award-winning creative arts company Heart ‘n’ Soul and Rikki’s performed internationally with them, including in the Far East.  He’s also in soul/funk band Metropolis, touring and playing, most notably at London’s Ronnie Scott’s jazz club.  Speaking several languages, he also presents his own online show on Aculco Radio, jamming with guests and interviewing in Spanish!

On clarinet was Abi Baker, a graduate of the Royal College of Music whose preferred weapon of choice is actually piano.  In 2007 Abbi won the Muzio Clementi Award, the international piano competition, for her work in the area of keyboard instruments, as she also plays harpsichord and clavichord!  Lastly, we recorded some beautiful piano improvisations with Victoria Oruwari, who’s actually the group’s singer.  She’s a professional soprano and choir director and her many awards include The Paul Simm Opera Prize and The Newman Thomas Commonwealth Award – she’s even performed at Kensington Palace in front of HRH the Duchess of Gloucester!

With huge thanks to Linda Shanovitch and the whole team!