Arranged via being artist-in-residence at Paris venue Canal93, we were ultra pleased that renowned French drummer Cyril Atef wanted to be involved with Orchestra of Samples, we took up the invitation to his studio and headed over to record a session while we were in Paris.

Drummer, percussionist, composer and producer, Cyril was born in Berlin, but grew up in Los Angeles, where he played in a number of punk bands in the 1980’s.  He moved to Paris in the mid-90’s forming the now well known award-winning electronic act Bumcello with French cellist and bassist Vincent Ségal.  The duo have since released six albums and in 2006 won the Victoires de la Musique award for Electronic Artist of the Year. 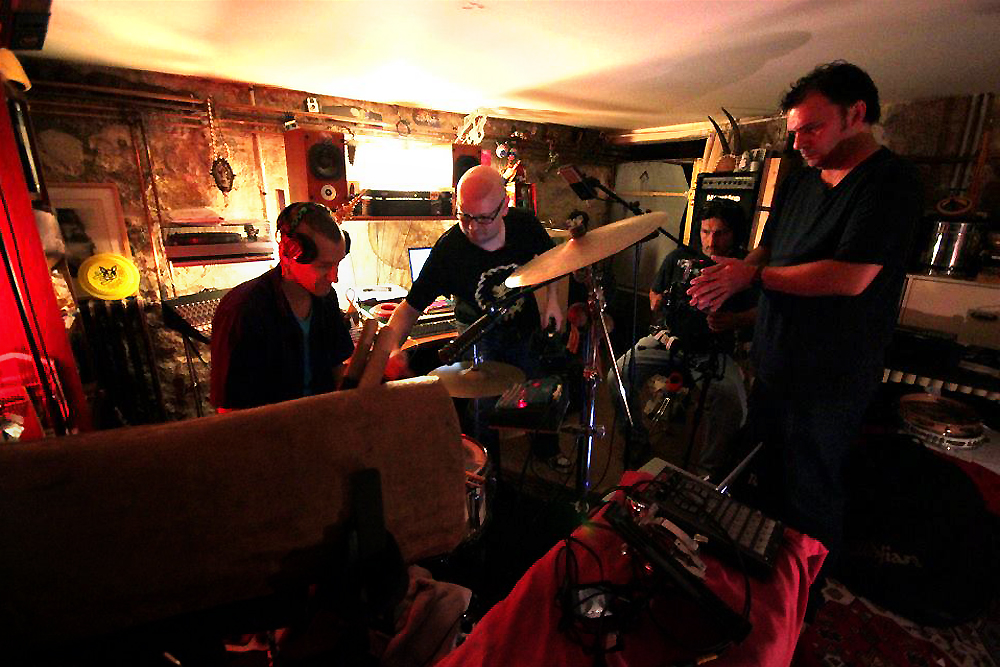 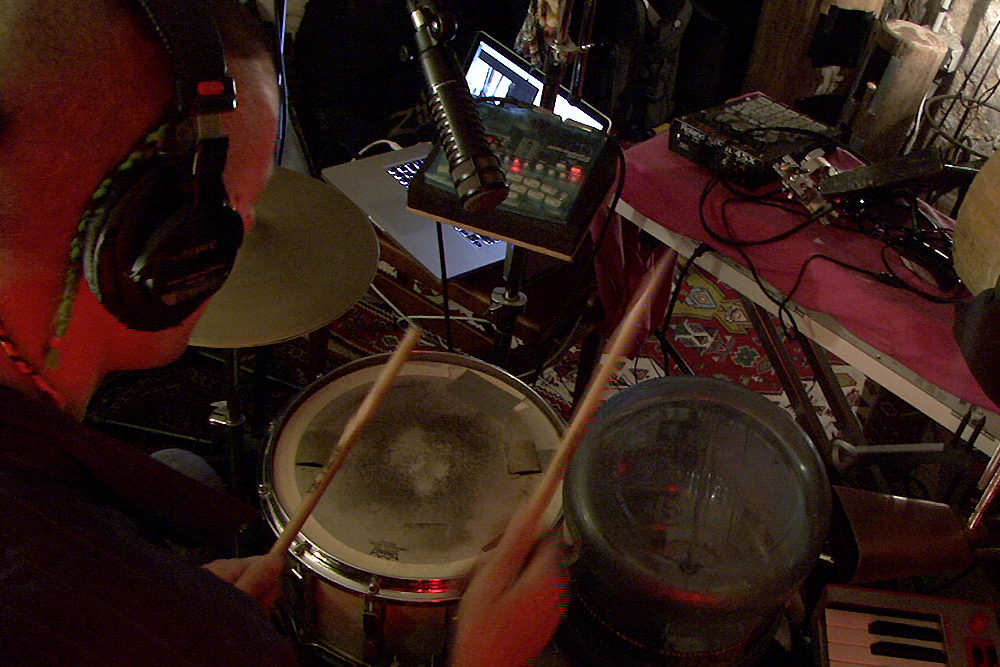 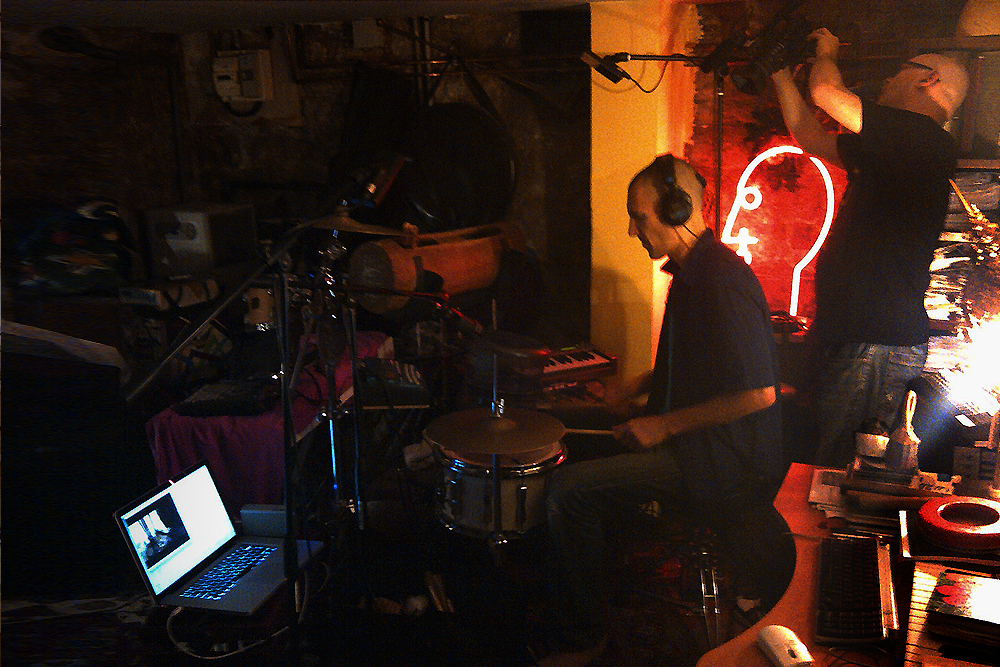 Back in 2008 Cyril formed his side project CongopunQ with dancer Monsieur Cong, in which he sings and plays all the instruments. Mixing African trance with electro grooves, he describes the project as a “Dadaist experience“! And as if all this wasn’t enough, Cyril recently formed psychogroove rock band A Freak in Space with guitarist Eric Löhrer and bassist Hilaire Penda. We saw the band play live the night before our morning recording session – so very little sleep was had by all. For our session together, Cyril played a range of drums, including the Tamtam D’appel (log drum) and also played the Likembe (thumb piano).

Huge thanks to Manu from Canal 93!