We’ve begun work on our new project Orchestra of Samples!  For our first official recordings, we headed off to France and beautiful Brittany for a short residency at the venue L’Echonova in the town of Vannes to record local band Lyse and other musicians playing celtic instruments.

The band are an up-coming four-piece rock group from Brittany making a lot of noise for themselves with their dynamic and extremely loud shows. The three brothers, Dorian Sims on lead vocals, Pierre-Antoine Sims on guitar and Charles-Alexandre Sims on bass, have – along with their drummer Ronald Doucet – already clocked up over 300 gigs and two albums in just a few short years with their full-on rock style, but we recorded each individually improvising in very different styles…

2016 UPDATE NOTE:  The band split a few years after this session, but the brothers soon joined up with other talent from Britanny to form the band Fuzeta. 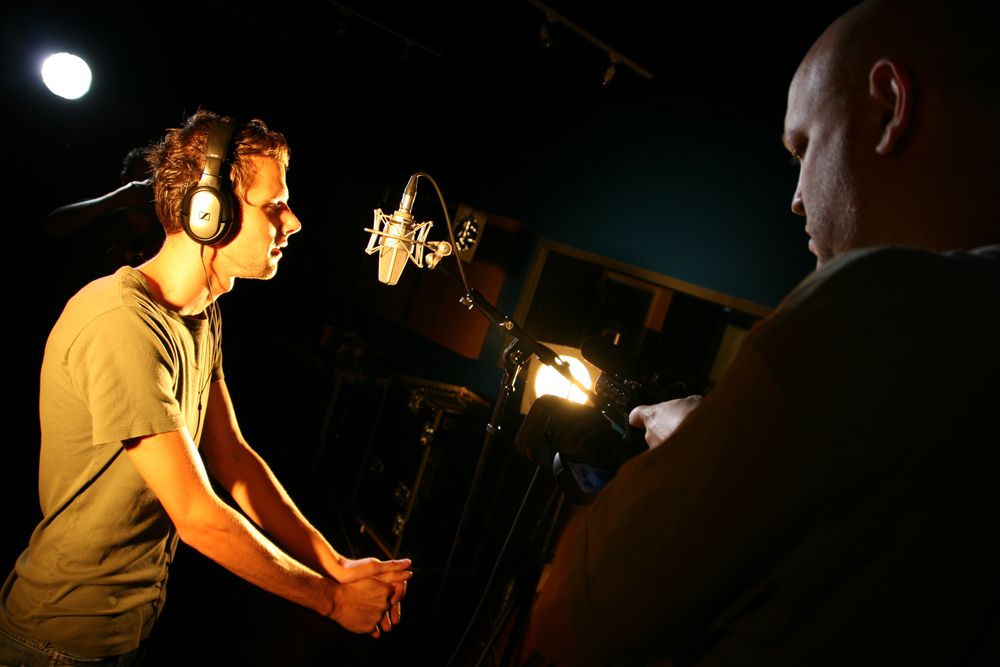 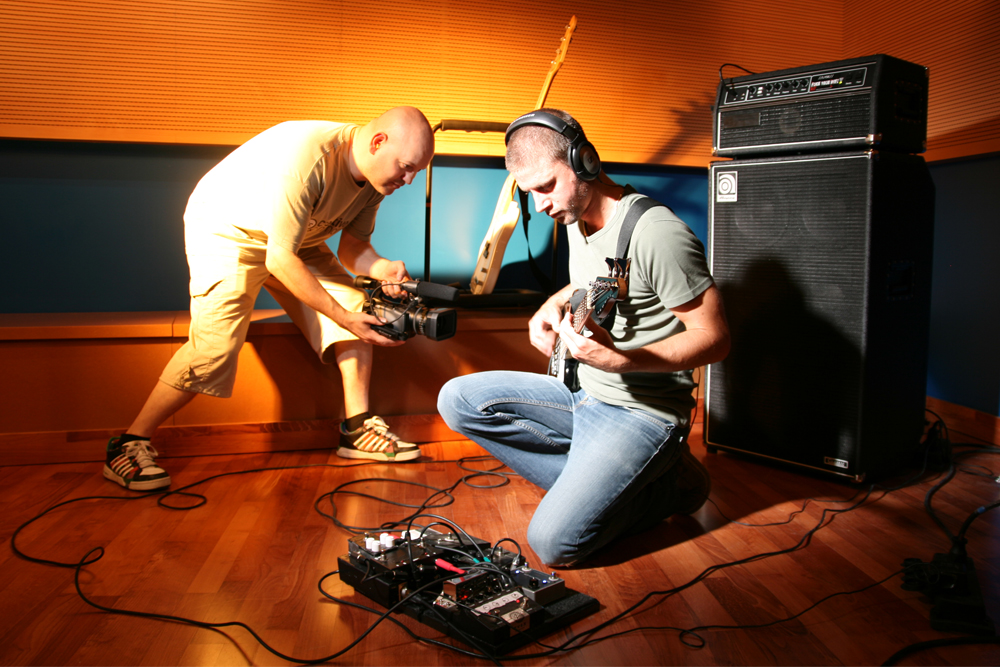 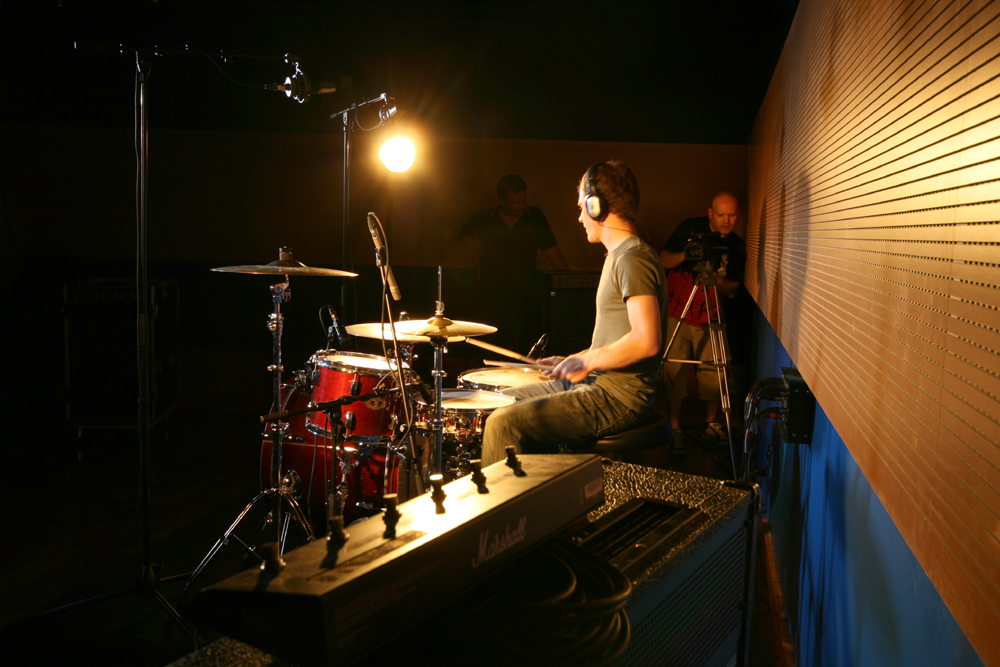 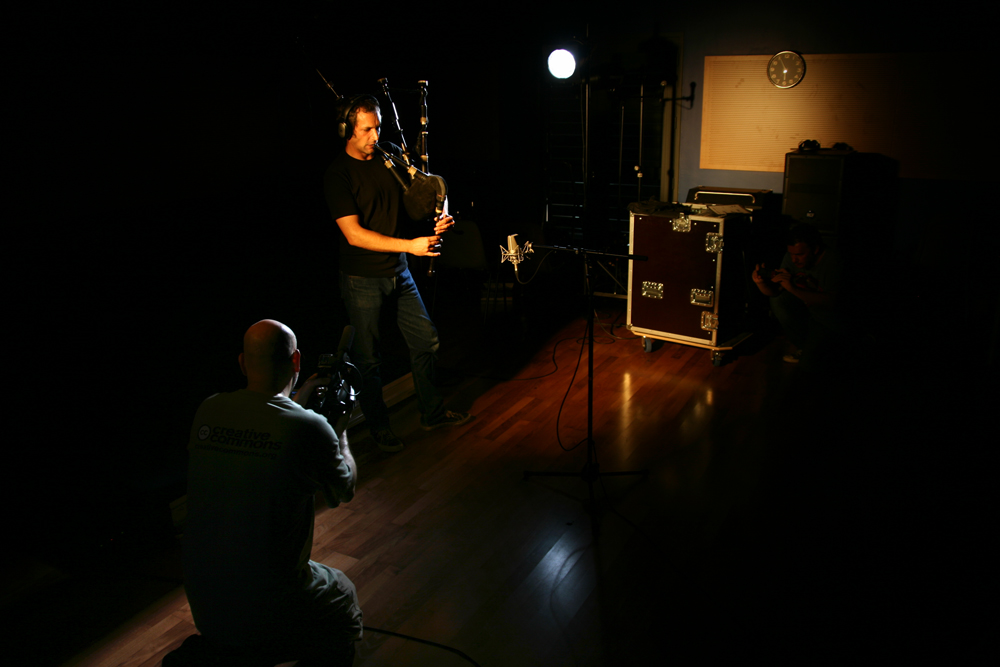 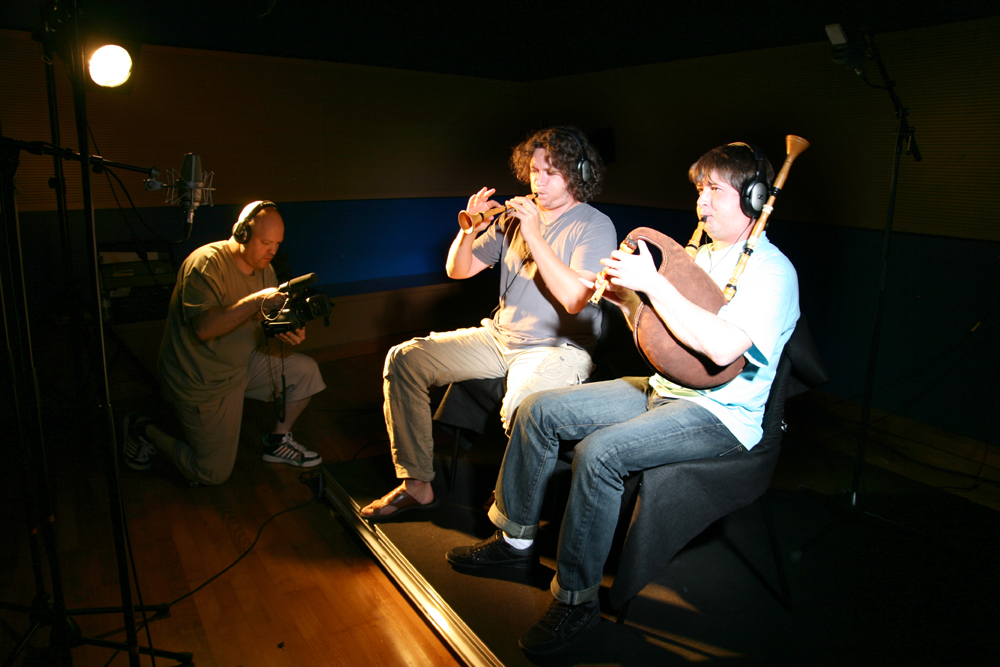 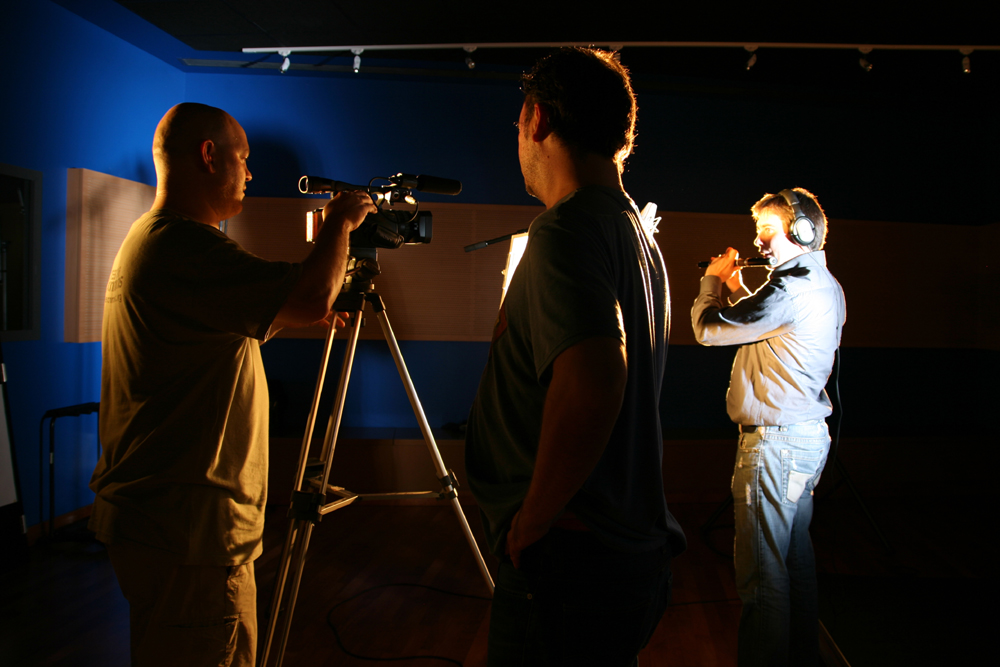 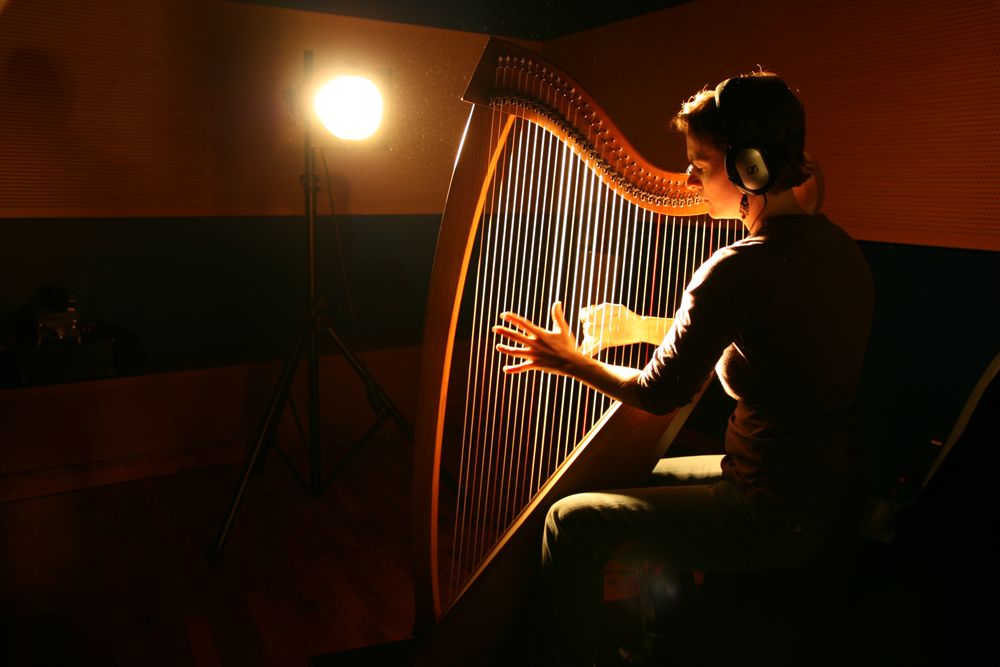 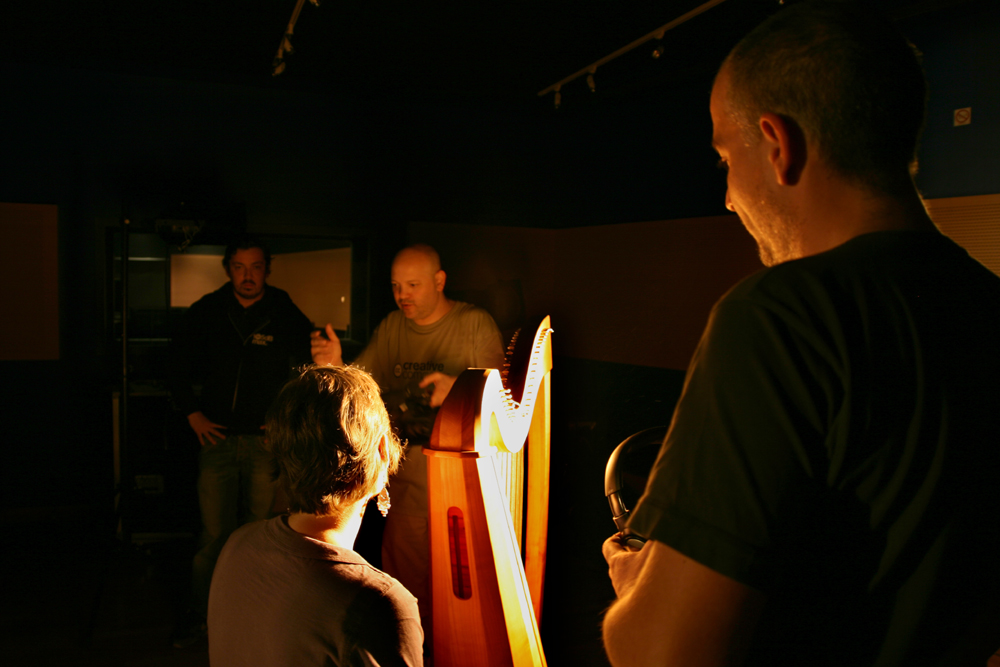 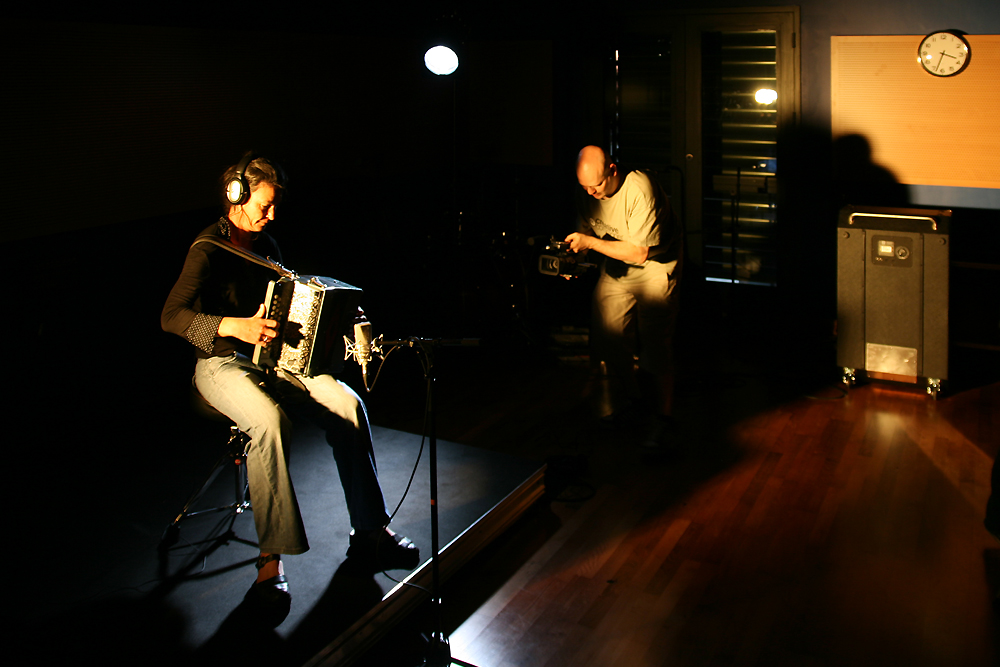 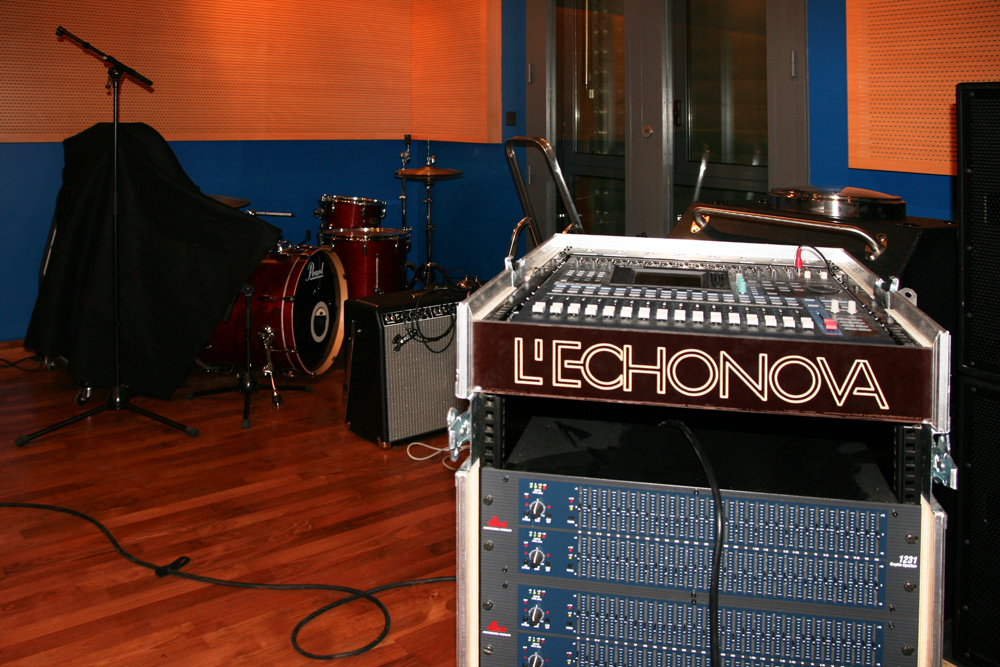 We next recorded more brothers (defintely a pattern developing!), with the group Niou Bardophones who fuse both traditional and jazz music.  The Keravec brothers are well known players in Britanny’s traditional music scene and have several music projects on the go. We recorded Erwan Keravec playing some incredibly skilled improvising on his bagpipes and his brother Guénolé Keravec on the bombard.  They’d also come to the recordings session with a number of extremely talented local musician friends, all of who we recorded for the project. Marie Wambergue played a beautifully ethereal and very large celtic harp, improvising on transverse flute was teacher Mathieu Sérot, followed by Ivonig Le Mestre on the biniou (Breton language for ‘bagpipe‘) and accordion with Magali Le Sciellou.

What a great few days and what a great start to Orchestra of Samples.

With massive thanks to Pierre Pauly and the whole Echonova team.