In July 2011 we were in Paulinia, in Brazil – often jokingly referred to as “Paulywood” as it’s a real hub for film studios in the Brazilian movie industry.

We were in the country performing at the city’s Fest2011 event and while there, the festival organisers arranged for us to film and record composer and instrumentalist Mazinho Quevedo – who’s been playing since the age of 10 and is now one of the top viola guitar players in the World and considered one of the leading lights of Brazilian country music, referred to as Caipira.  His 2009 album Alma Caipira was nominated for a Latin Grammy award and the following year Mazinho took the role of artistic director for a special concert celebrating the 30th anniversary of the Orquestra de Amigos Violeiros de Paulinia.  He’s witten music for documentaries and performed with both Brazil’s Piracicaba Symphony Orchestra and the National Symphony Orchestra. 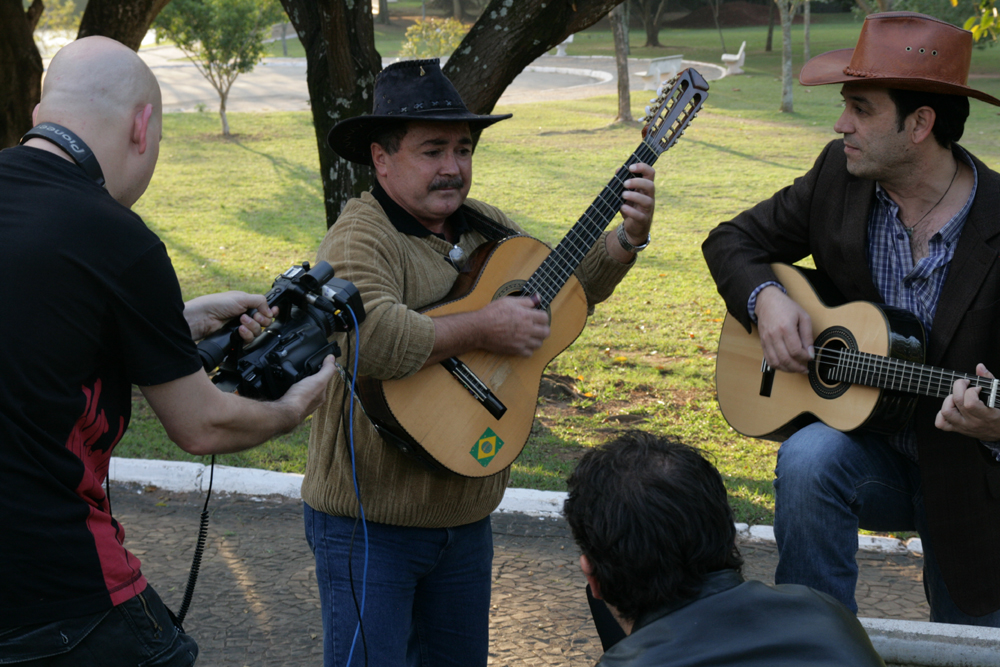 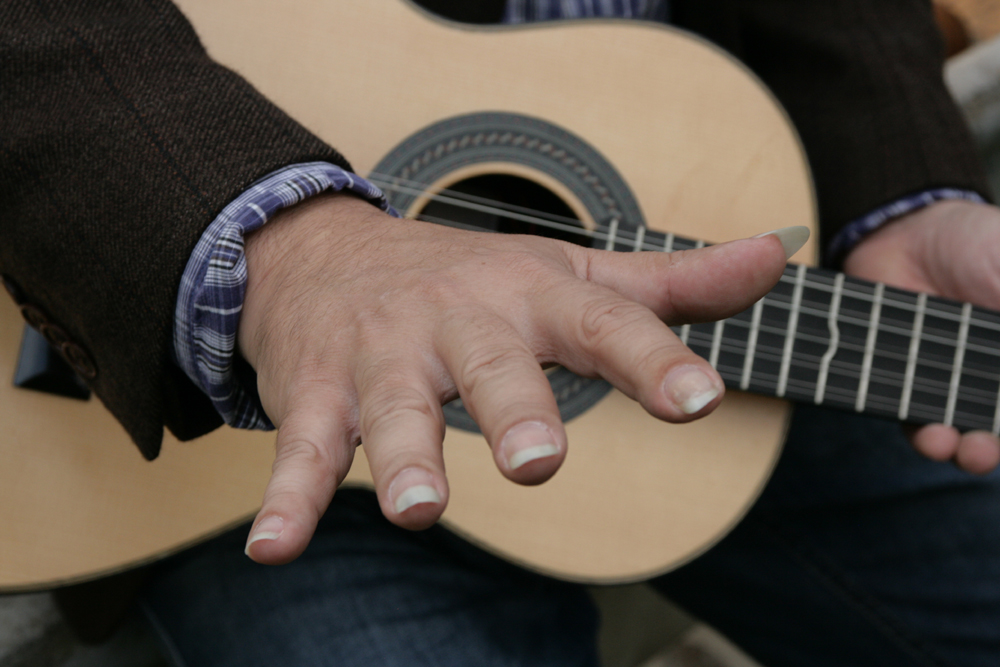 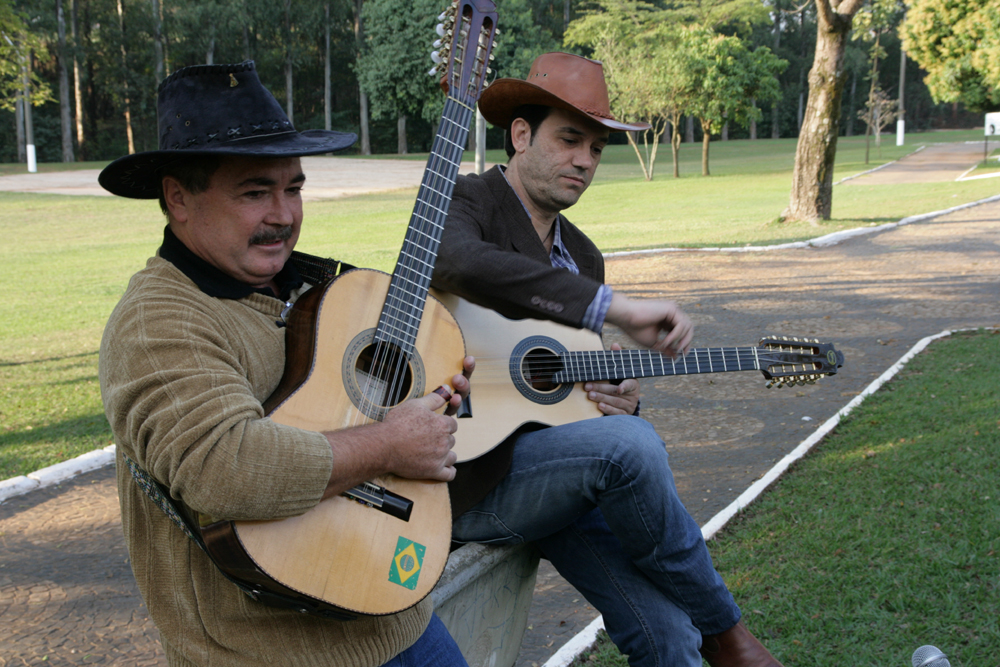 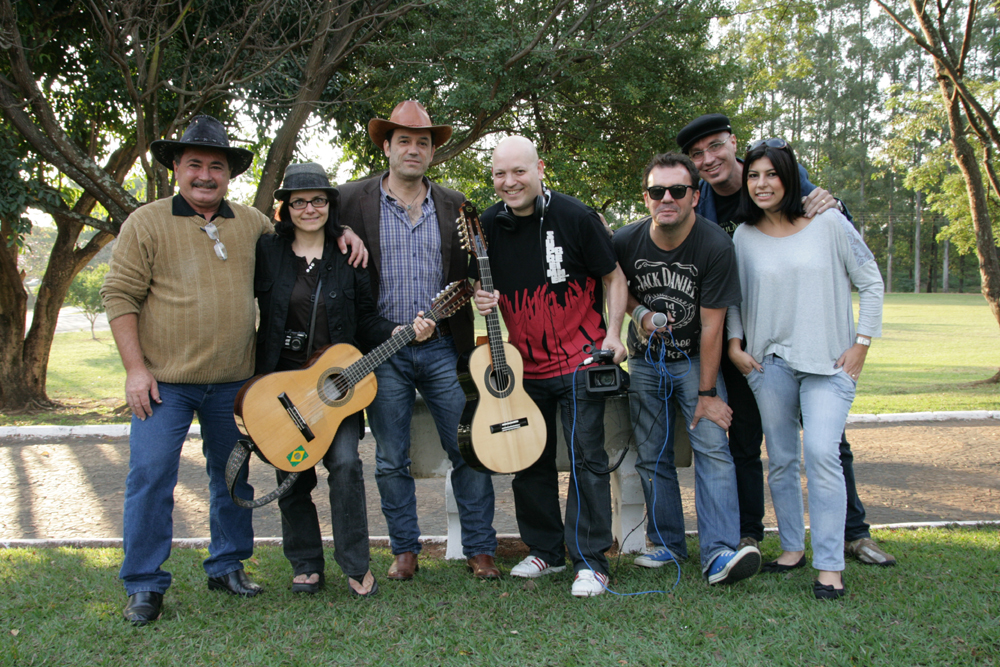 We filmed Mazinho and his friend Antonio Fernando Candido, one of the musicians from the Orquestra de Amigos Violeiros, in a beautiful park as the sun was setting.  The pair specialise in Viola Caipira, a ten-string folk guitar where the strings are plucked with the fingers in a similar technique used for flamenco guitars.  For info, the Viola Caipira is often seen as the national instrument of Brazil, but you’ll find more people saying the tambourine-like Pandeiro has a stronger claim – we were fortunate enough to do recording sessions with both.

Massive thanks to the Paulinia Fest, especially Ricardo Ajzenberg, and to Maurício Muller from the Music Department at the Paulinia Film Studios for arranging things.