Performing with us were French/Cameroonian rapper Suga (Edgar Sekloka), Tunisian percussionist Saifeddine Helal and fretless guitar virtuoso Alejandro de Valera.  An incredible venue and a fantastic night, check out how large their screen was! 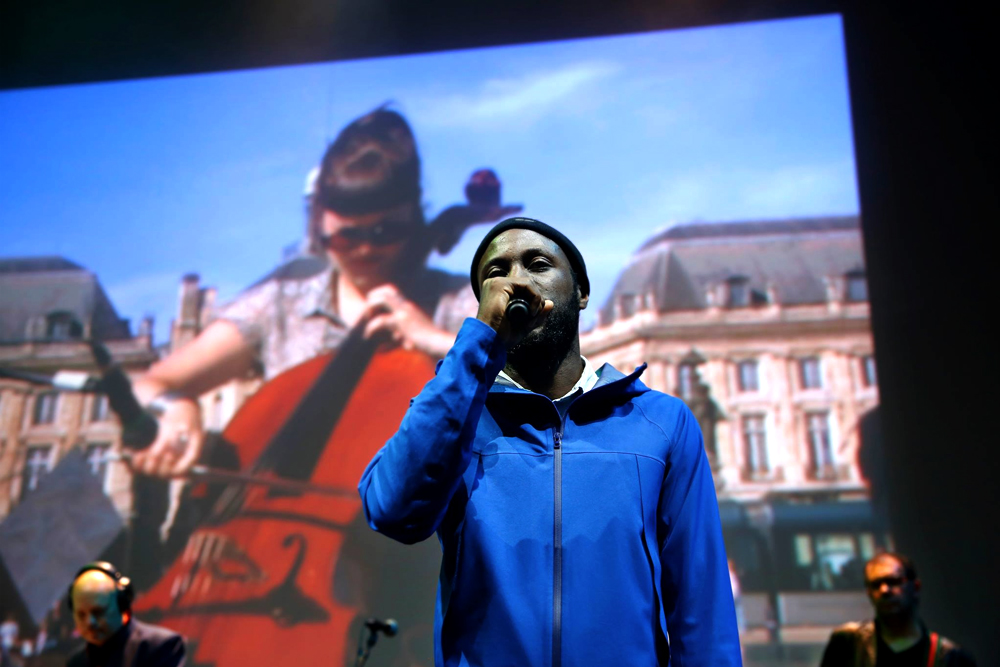 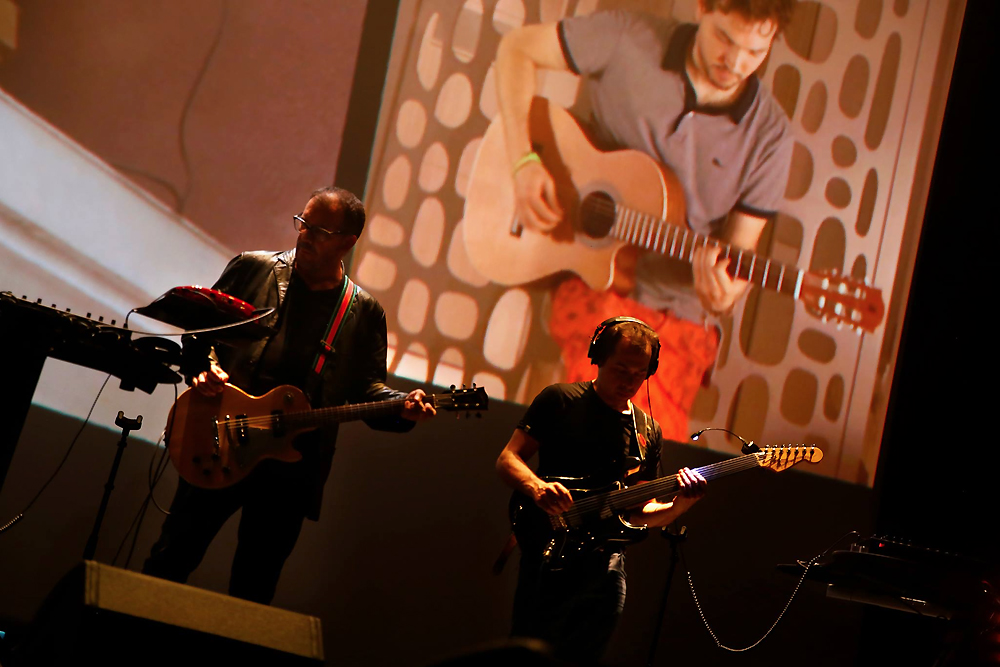 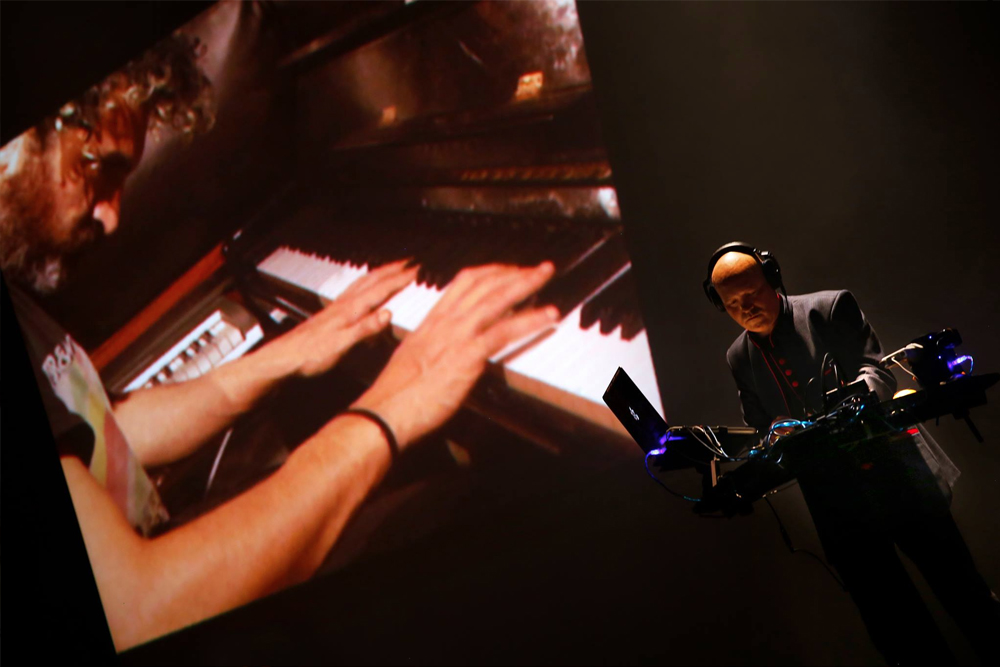 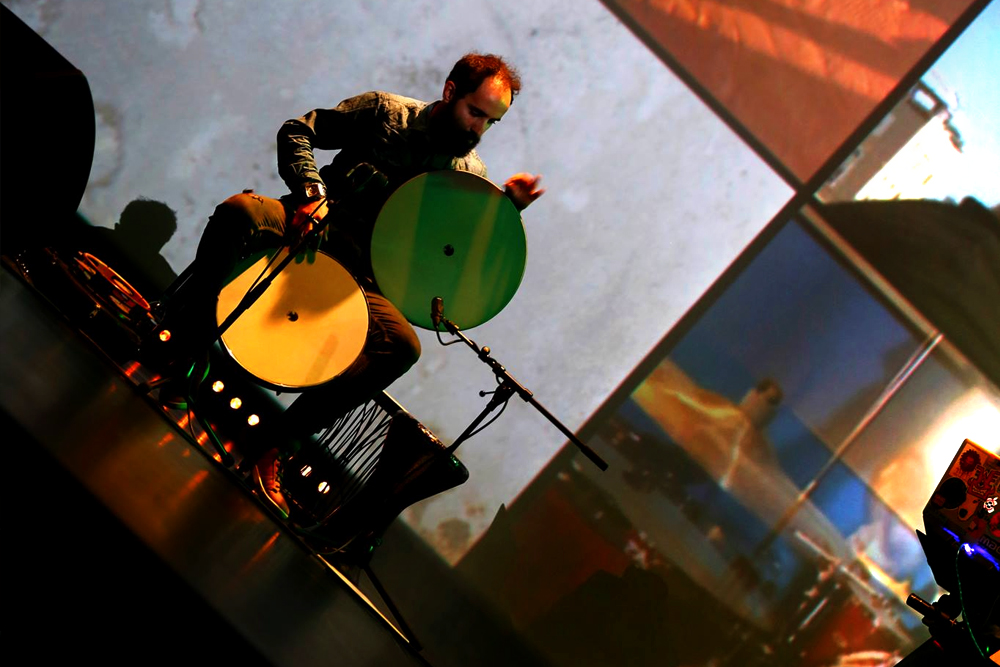 French television news TV5 Monde also did a piece on us (watch below), and French music site Sound of Violence – a site solely dedicated UK acts – also interviewed us on this trip, read the interview here, and on national station La Grosse Radio (‘The Big Radio‘) DJ Zebra did a short interview on his show La Tournee de DJ Zebra – or listen in the player below, it’s at 23 minutes in…

With massive thanks to Fabrice Bonnoit and the whole Quai Branly team.