Last week, during our current tour, we played a wonderful date in the small UK town of Borden at their Phoenix Arts Centre, where rapper Matt Malone and long-time collaborator and percussionist Paul Gunter joined us for the performance.  After rehearsals we took the opportunity to record a session with Paul, who’s played so many times with us but still hadn’t been recorded for sampling!

One of the original members of international stage show Stomp and still working with them, Paul Gunter has been a professional multi-percussionist, drummer and performer for over 20 years, playing everywhere from Sydney Opera House to Ronnie Scott’s Jazz Club in London.

He joined Stomp in 1995 performing at London’s Royal Festival Hall and began touring with them that same year, touring Europe for a further seven years.  In 1997 Paul also became Stomp’s Rehearsal Director, training all five touring Stomp companies from New York, Las Vegas and London, while also running their comprehensive workshop programme in both the UK and Europe. He still regularly performs and works as a trainer with Stomp, recently playing the lead role in their West End London show and also as part of their new project The Lost and Found Orchestra. 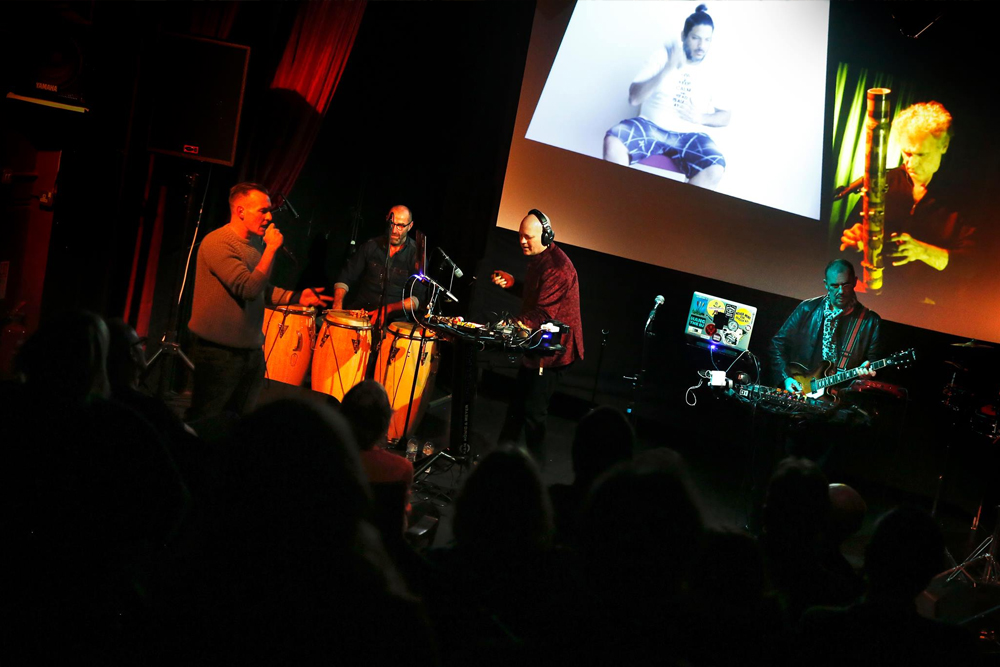 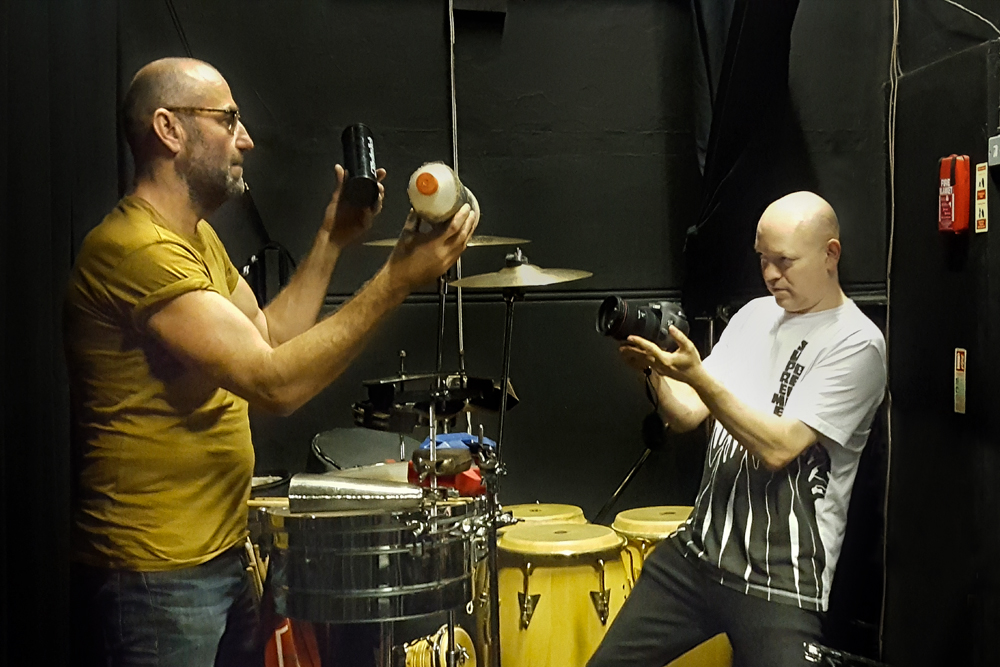 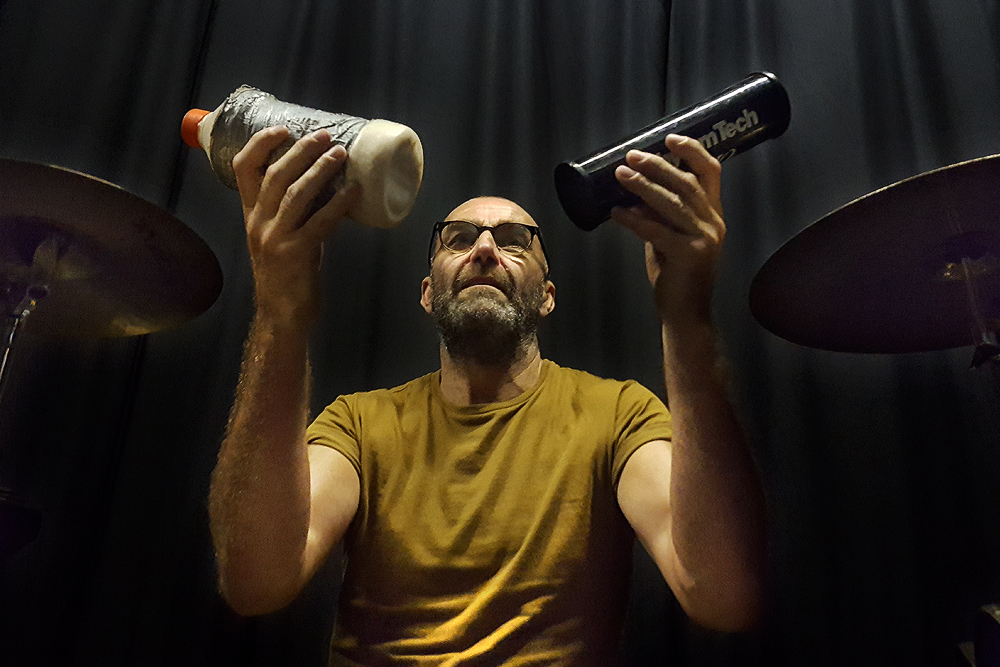 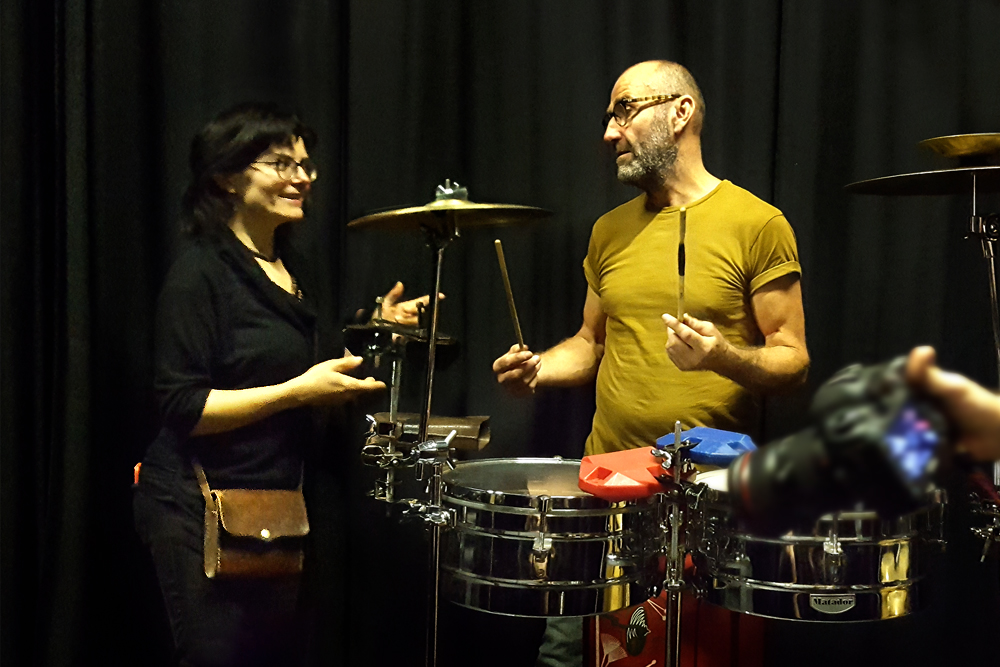 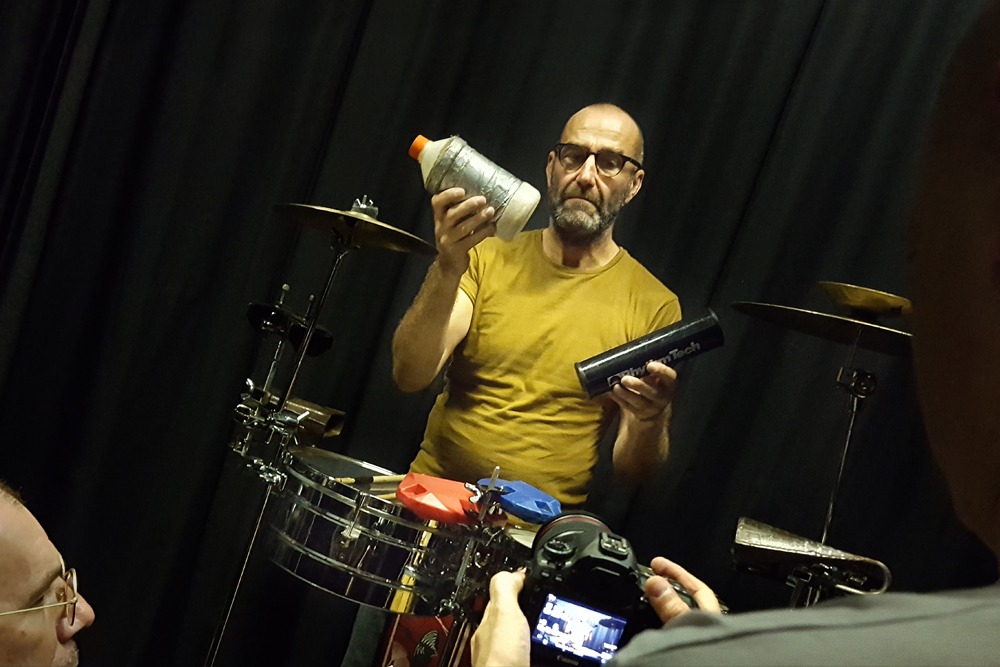 As a tutor, Paul taught drums at Brighton College for two years and also worked with disability performance choir Carousel Singers, working on their development in rhythm and movement.

With far too many memorable career moments to list in full, Paul has performed at the 2012 Olympic Games closing ceremony, the FA Cup Final, worked with children in three of the largest slums in Kenya’s capital Nairobi for the charity Anno’s Africa and has recorded and played live with a diverse range of artists including, Arrested Development, Hugh Cornwell, Chaz Jankel, Terry Callier, Jessica Lauren, Jocelyn Brown and of course ourselves (we’re in very good company!).  With Addictive TV, Paul has joined two UK tours with us, including performances at WOMAD Festival, BBC Music Day, Shambala Festival and Musicport.