We first worked with Marcellus Nealy way back in 2003 when, as a promoter, he brought us to Japan for an event he was organising.  A truly mega-talented chap, it really is fantastic to have him as part of Orchestra of Samples.  He sings on the track Sundown (That’s a Fact) for which he also wrote the lyrics.

Based in Tokyo, Marcellus is an American poet, singer, and spoken word artist and has spent the last 6 years performing as a rapper and MC with the multi-platinum Japanese pop group Dreams Come True. 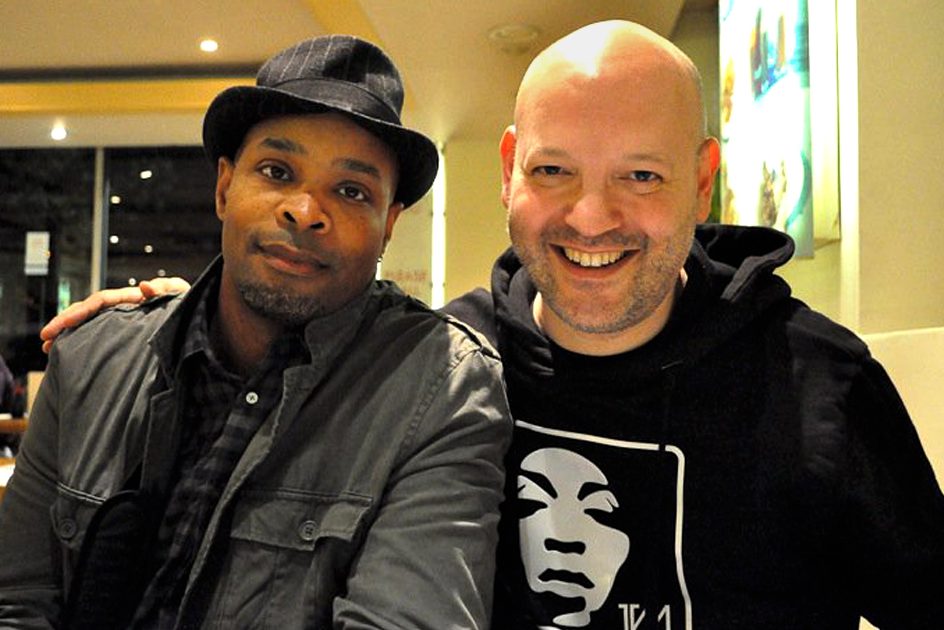 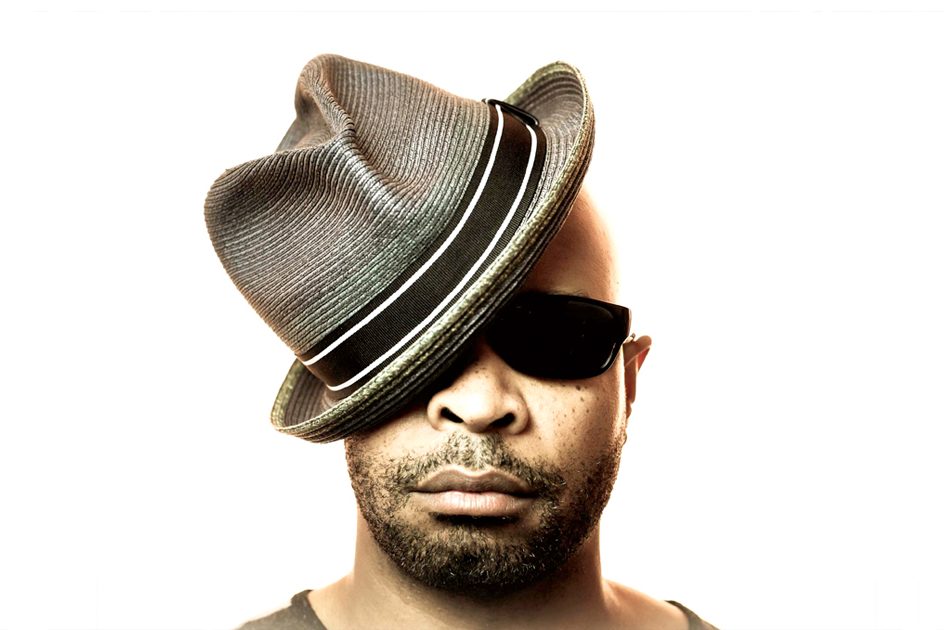 Outside of the performance world Marcellus is also a teacher, an accomplished music photographer, and in 2012 was winner of the “Project Imaginat10n” photography contest, a competition sponsored by Canon and Oscar winning director Ron Howard.