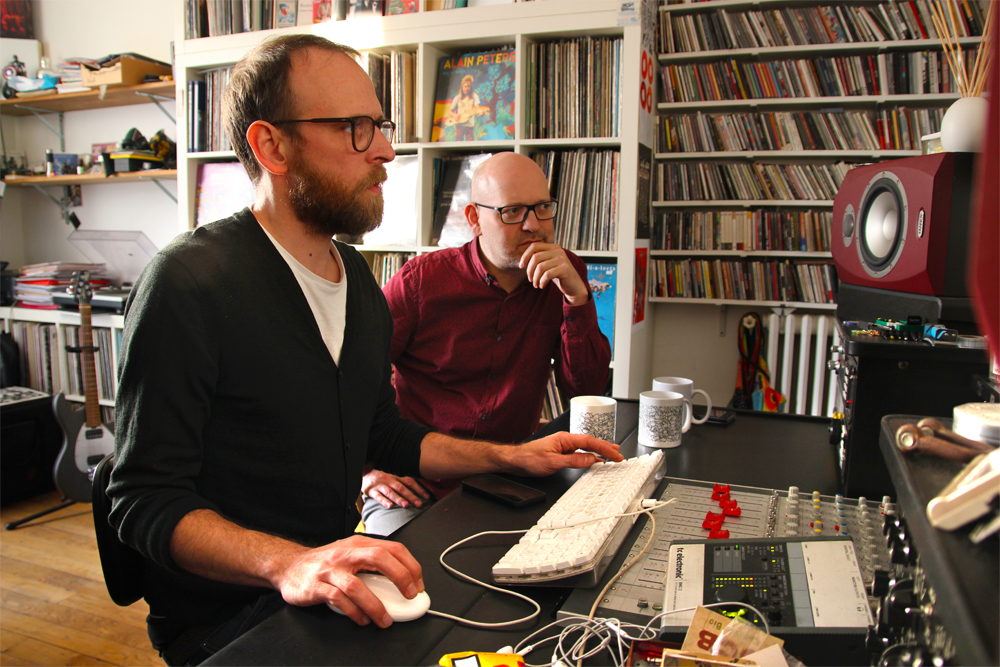 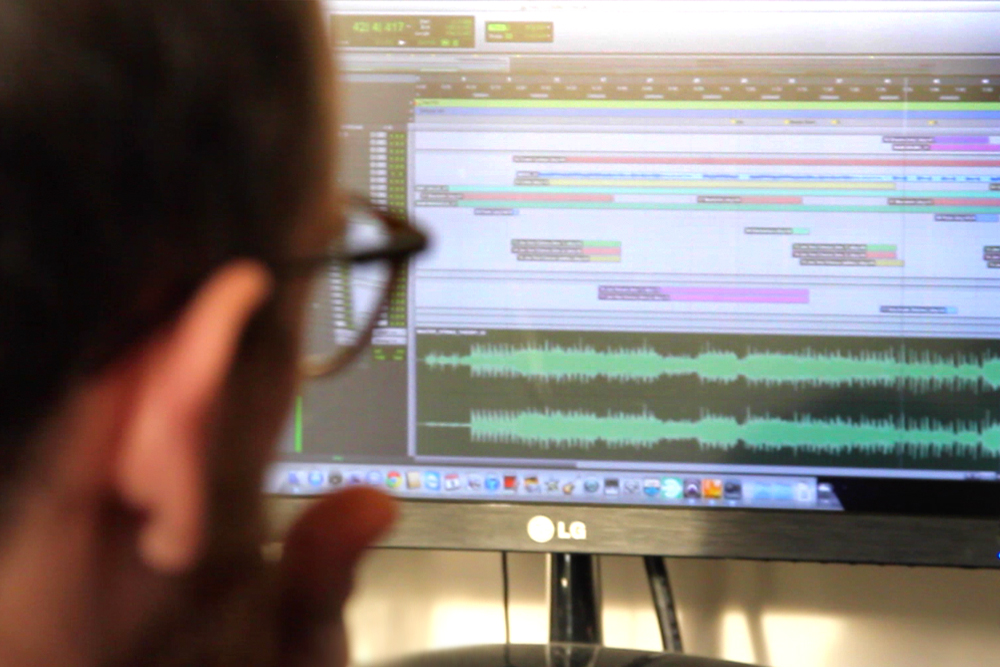 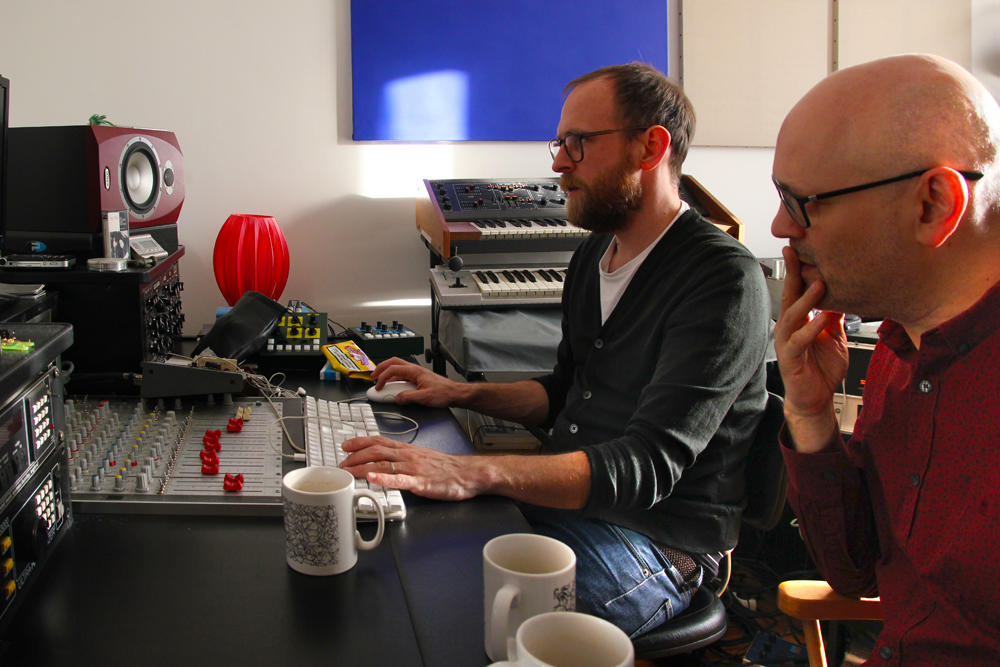 One of the producers involved in the French Touch movement, along with the likes of Bob Sinclair, Daft Punk, Alex Gopher, Cassius and Etienne de Crecy, Jérôme initially started out as assistant to French superstar DJ Bob Sinclair at his Yellow Productions label back in the late 90’s. He also previously worked on French radio station France Inter, part of national Radio France, with hugely respected radio presenter Bernard Lenoir – often described as the French John Peel. Jérôme himself later released on Bob Sinclair’s Yellow Productions imprint with club hits including Moustache, and in 2007 he released his debut album Time on Project Recordings / Discograph, which included the French hit Headphone Drone, featuring General Elektriks.

Jérôme has an incredibly wide ranging taste in music, loving everything from jazz, soul, funk and hip-hop to world, techno, house and disco. He states on his website that ‘technology allows greater liberty while simultaneously blurring boundaries between musical genres’, so for us, he was perfect to work with on Orchestra of Samples.

With massive thanks to Quinton Scott.