Behind the intriguing name My Real Name is Starship is the young and talented Daniel Marques from South London. We discovered him playing an open-mic night at the Star & Garter – his local pub – in Greenwich, London and just loved his style. Star of the night, he blew the audience away with his mellow jazzy acoustic guitar and ultra-fast rapped lyrics, delivered at hundred miles an hour! Cleverly written British rap at it’s best.

So on a bright sunny day a few weeks later we met up in a park in Greenwich, London, where we recorded a session with him. 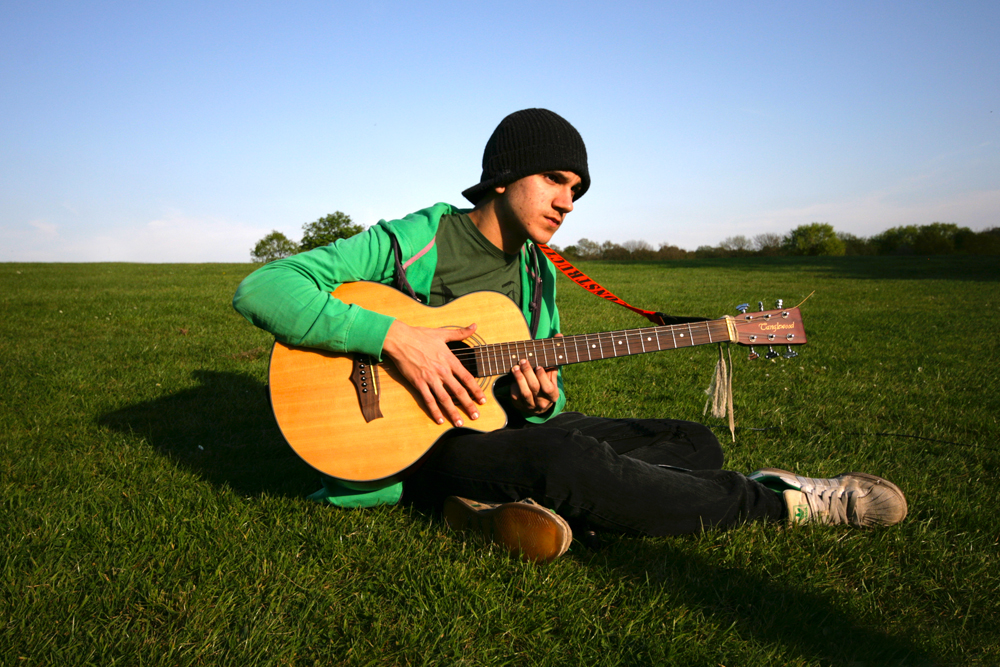 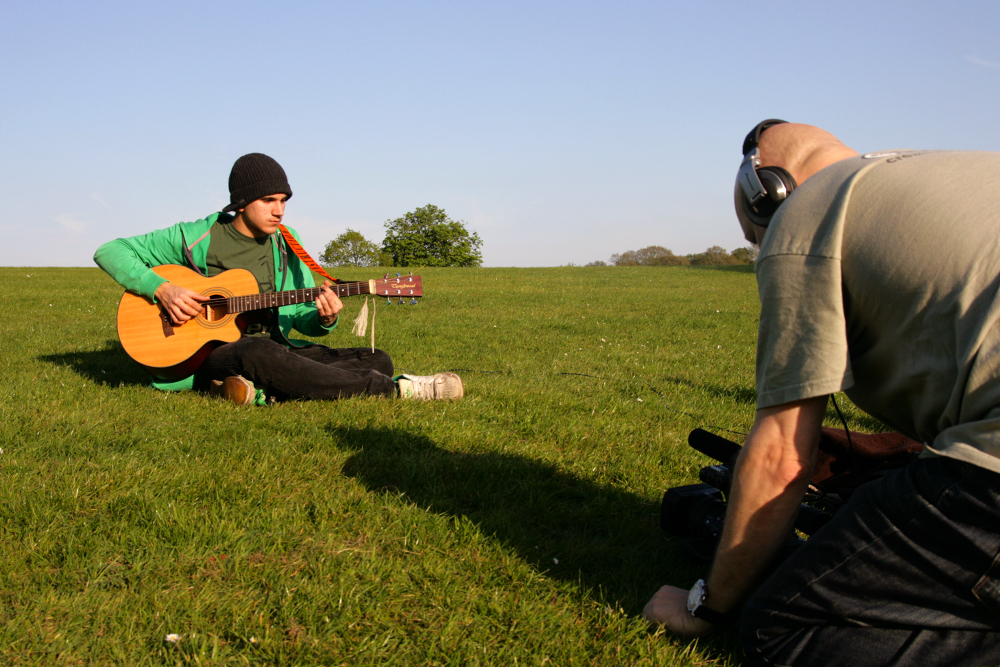 As an artist, his sound is an eclectic fusion of Alternative, Indie and Hip-Hop, with some flavourings of folk as well as jazz. His music falls into – as he puts it – “the sonic zeitgeist flowing through London and the South, as seen by artists such as King Krule, Tom Misch and Cosmo Pyke”.

If you get the chance, catch a show of his – definitely recommended! And check out his Soundcloud page.