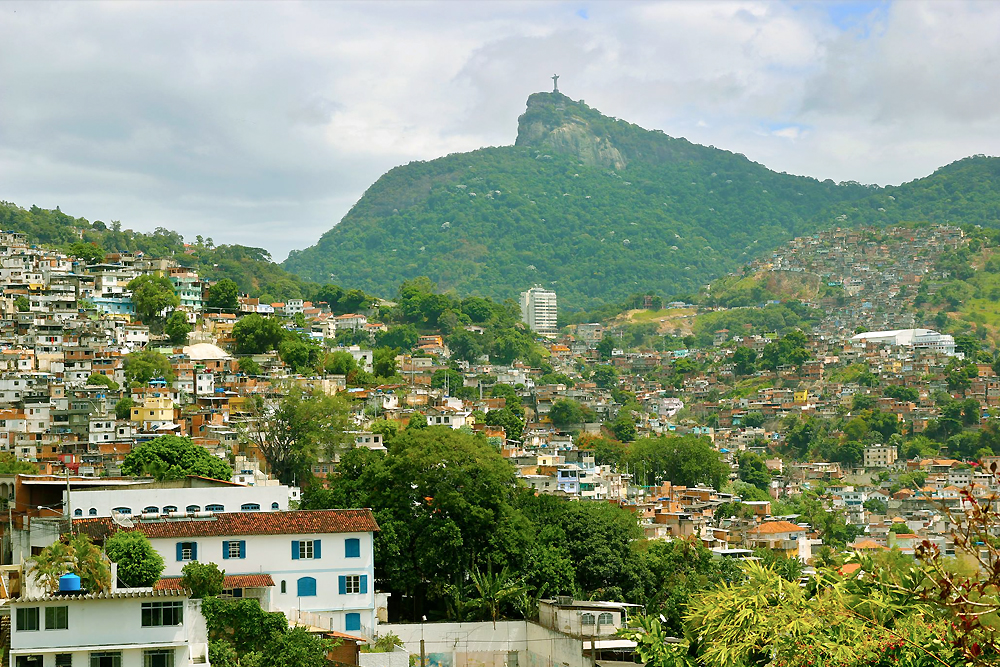 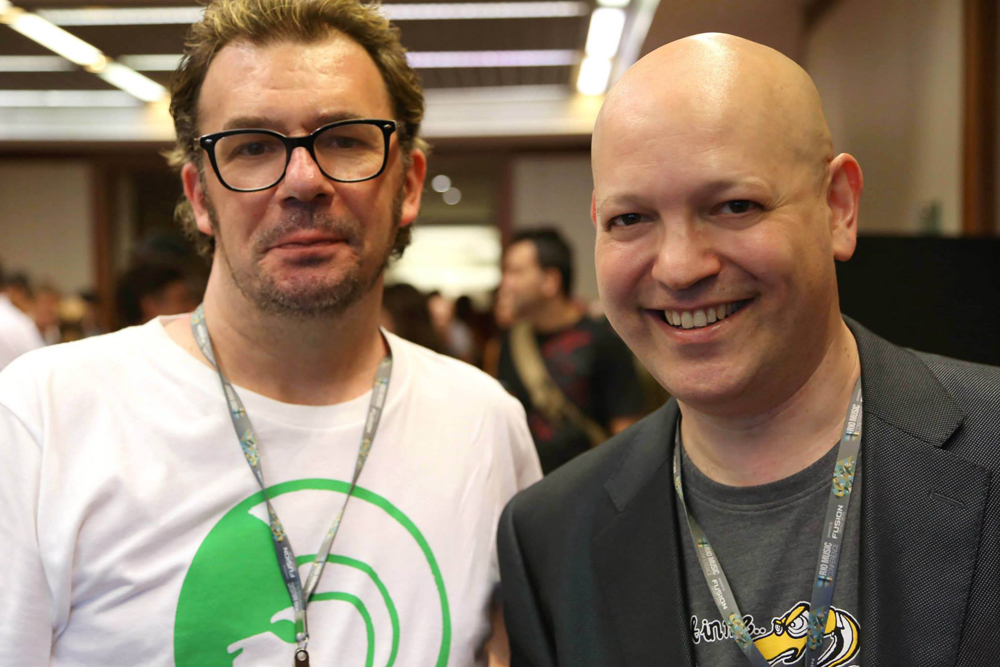 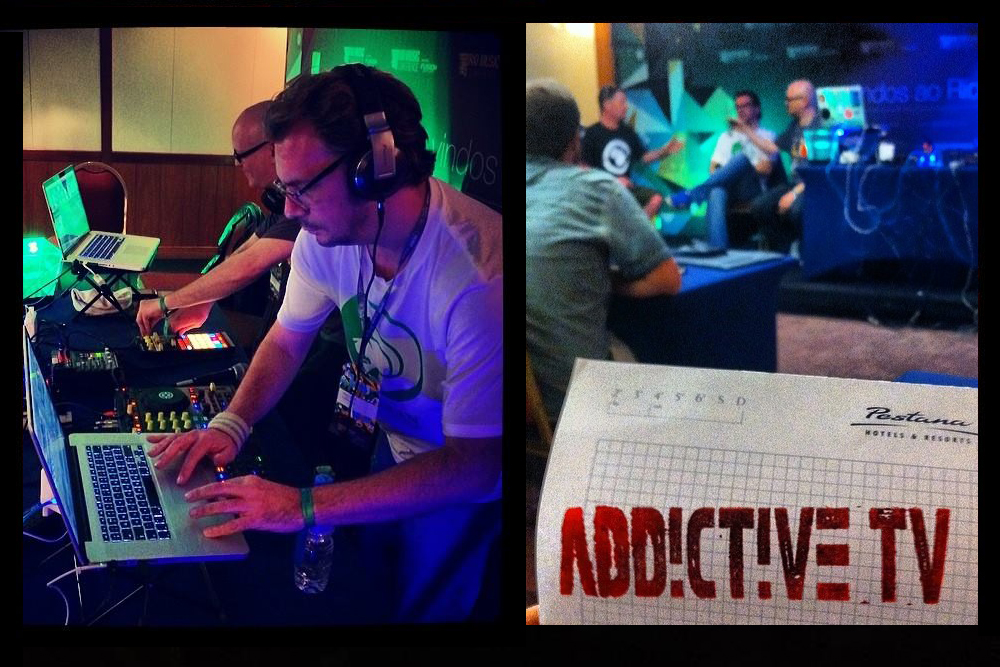 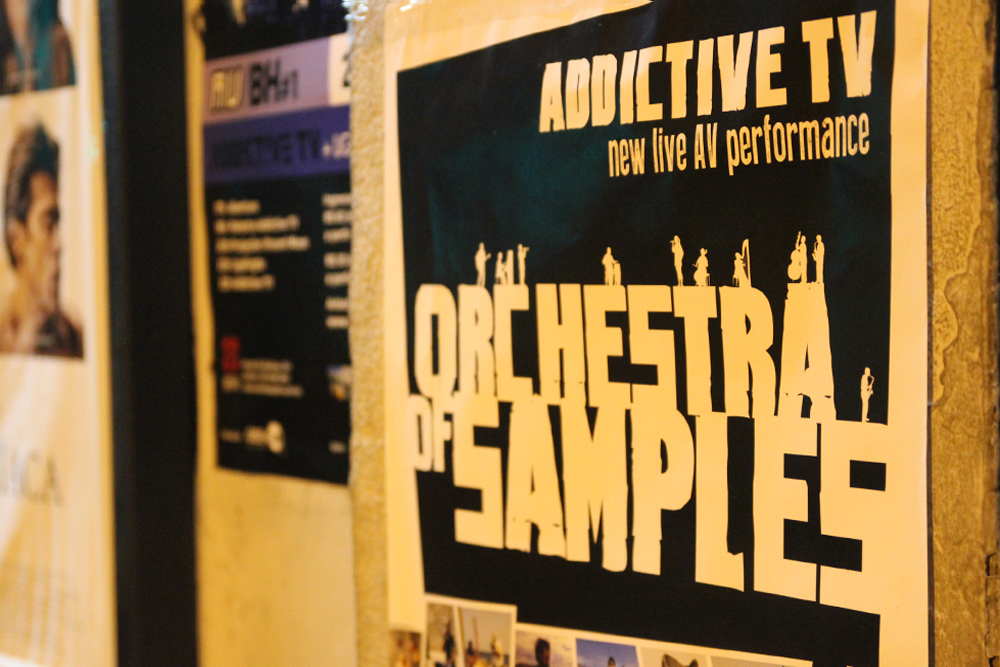 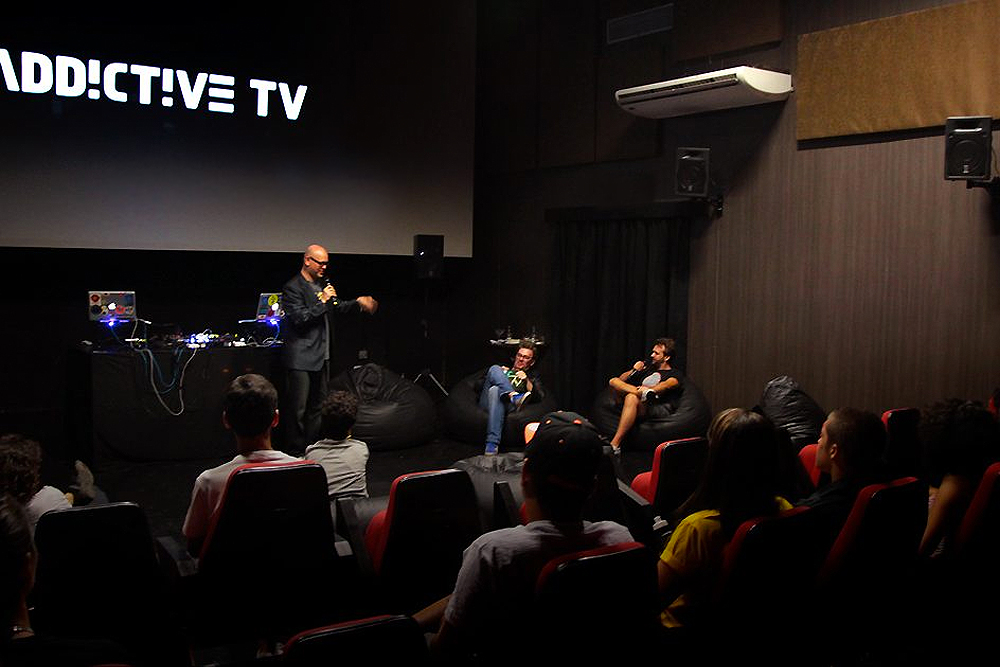 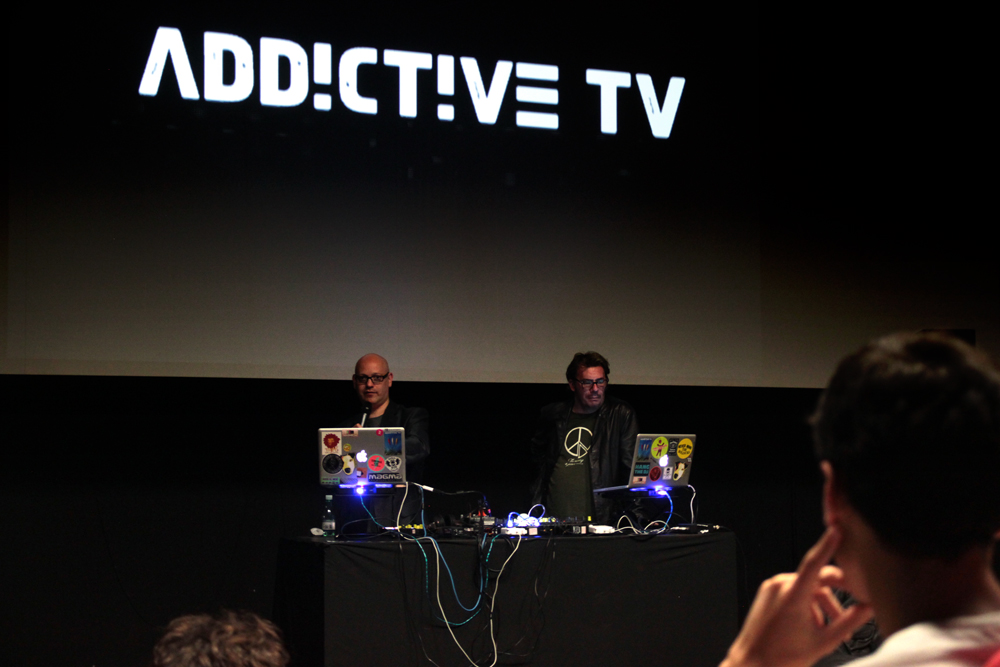 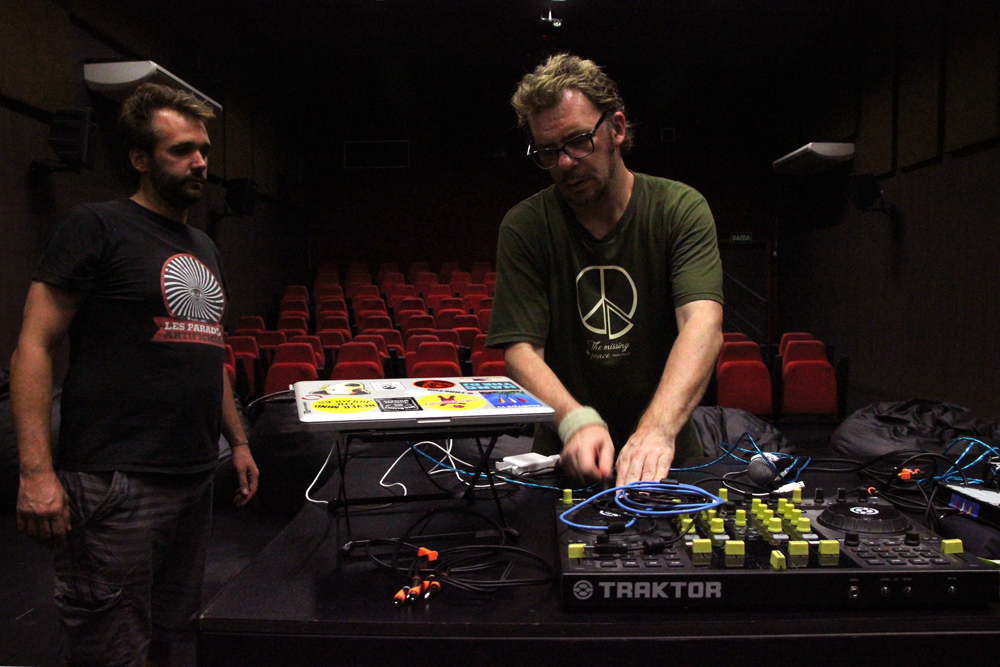 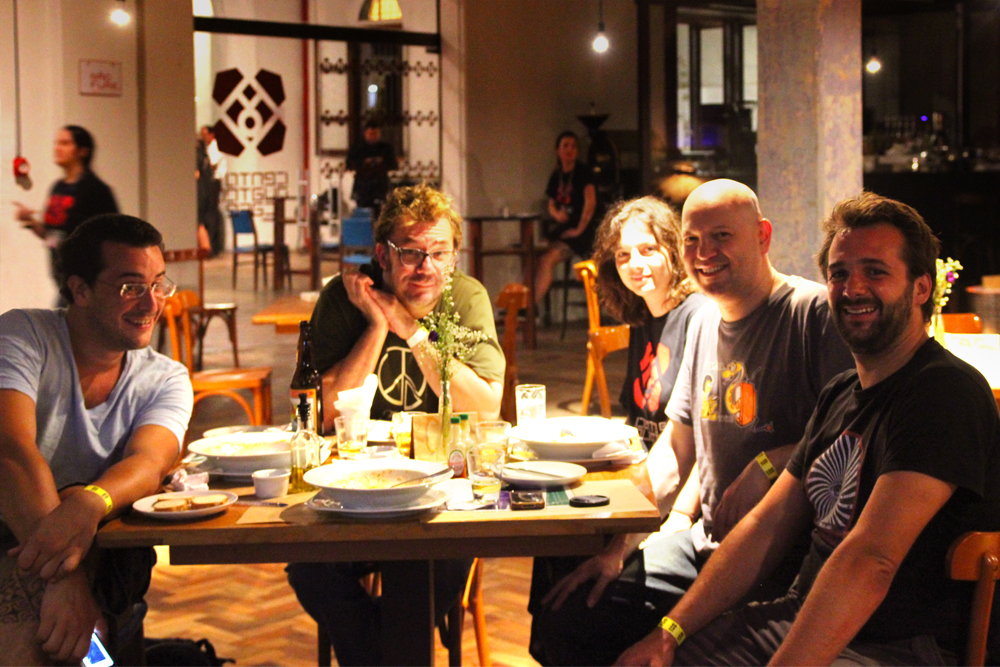 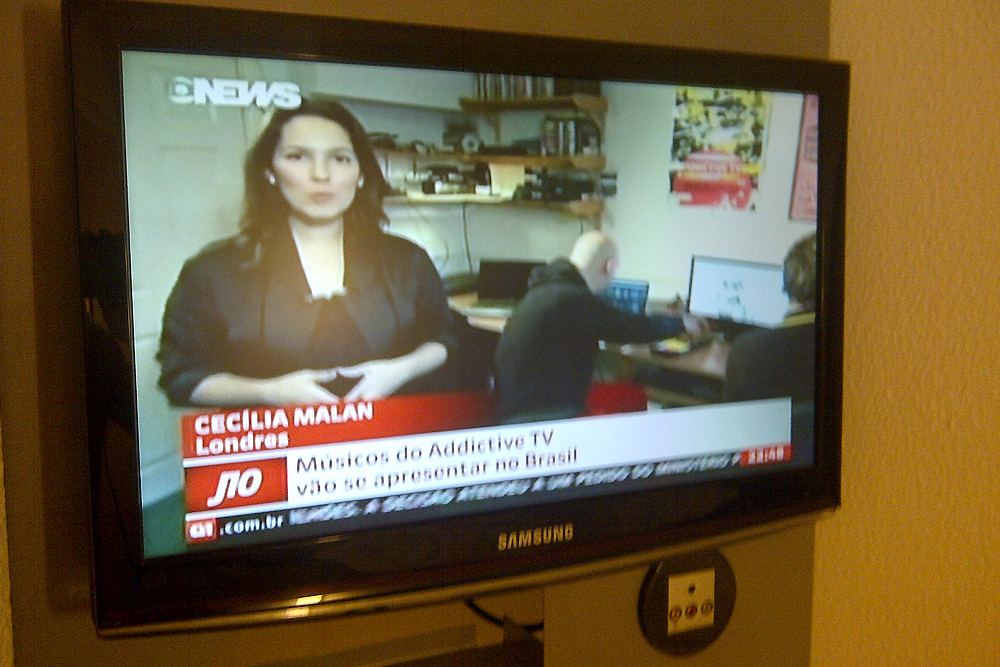 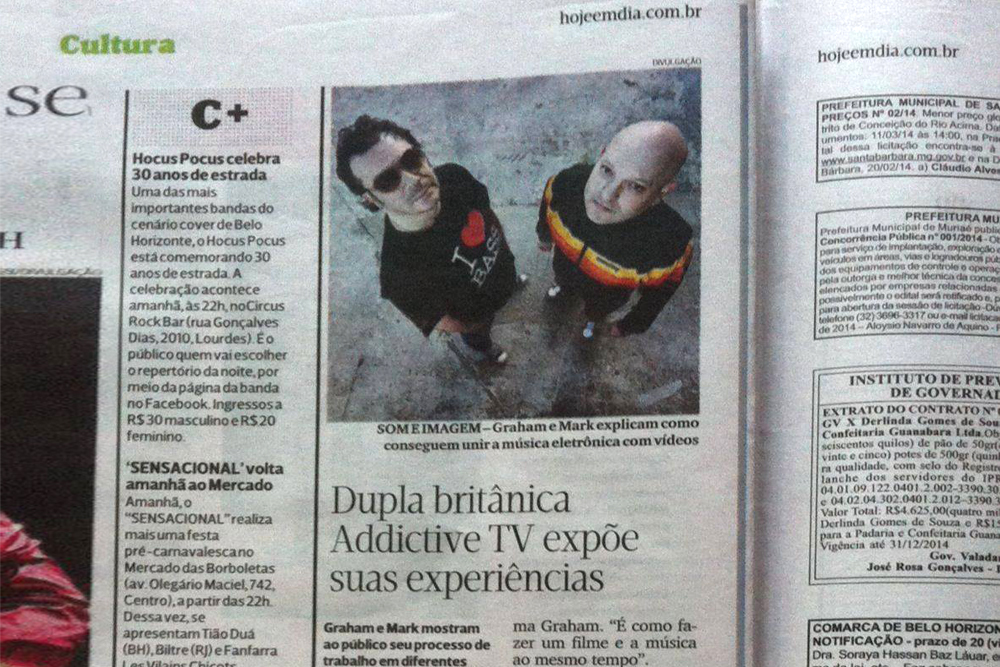 We performed in the beautiful city of Belo Horizonte as the first international artists to perform at the amazing new arts venue Centoe Quatro, as part of a few dates in the country, including a film remix and mashup set at La Paz club in Rio de Janeiro and later in the week a panel talk at the Rio Music Conference hosted by Billboard journalist Gary Smith at Pestana Rio Atlântica hotel on Copacabana Beach.

We even made the national news on Brazil’s Globo TV, as you do…!

Massive thanks to Greg and Joa from Green Go Agency, all the Cento Quarto team and to television producer Lukas for becoming a Rio tour guide for the day!