Le Hangar, an excellent venue in the Ivry suburbs of Paris, recently began their first ever artists-in-residence programme and we had the fortunate pleasure of becoming their first, with Orchestra of Samples.  The residency allowed us to work with young musicians from both Le Hangar‘s music school and the Music Conservatoire of Ivry.

We kicked off two long days of recording with rappers Gaël Faye (from Rwanda) and Edgar Sekloka aka Suga (from Cameroon).  In 2008, the pair formed hiphop jazz act Milk Coffee and Sugar releasing an album of the same name, collaborating with musicians like Beat Assailant. Thanks to their engaging lyrics, their break through came a few years later at Printemps de Bourges; the famous French showcase for new acts.

Also lined-up were local drummer Julien Boinot and bassist Nicolas da Bass who plays with the Old Lightnin’ Richard Blues Band, both excellent musicians, the pair now work at Le Hangar putting their skills to good use!  Next up, and for the first time, we were able to film a choir – and a thirty strong children’s one from the conservatoire!  Under tuition of music teacher Olivia Lemble, the Ivry Conservatoire Children’s Choir (who only just fitted in the studio) sang a whole range of things for us, including old traditional French songs and improvised sounds and clapping.  We also filmed an incredible 18 year old trumpeter called Aleksandar Djordjevic who really wowed the whole room.  Can see he’s got a bright future! 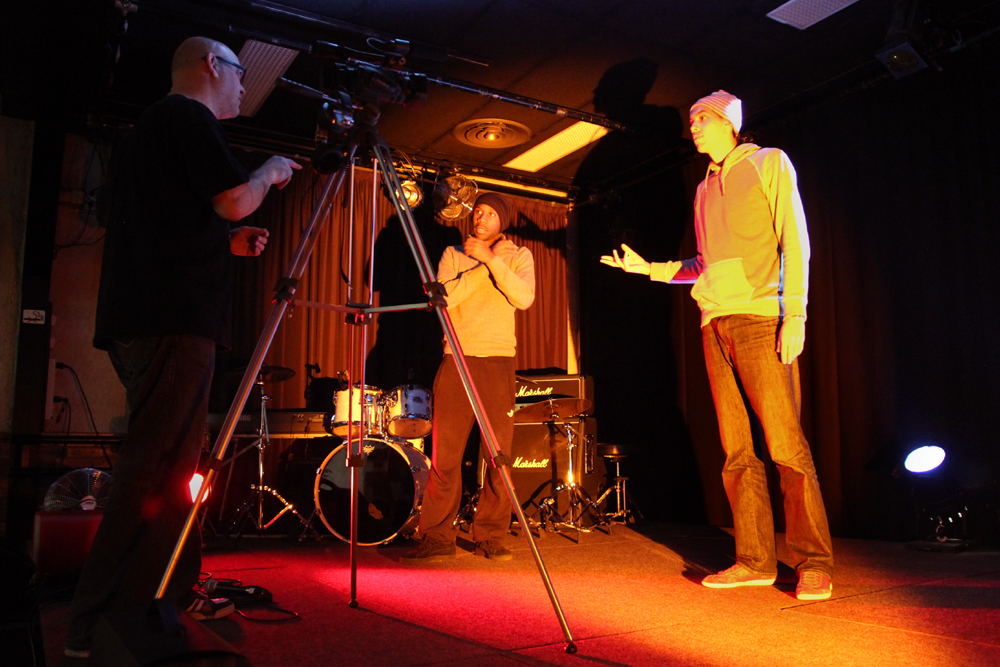 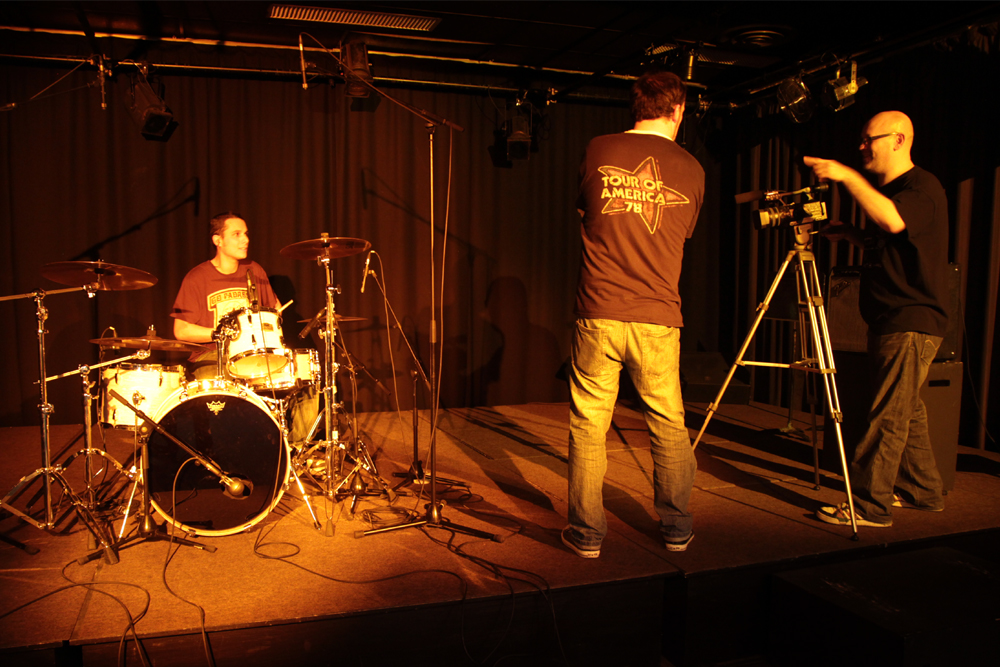 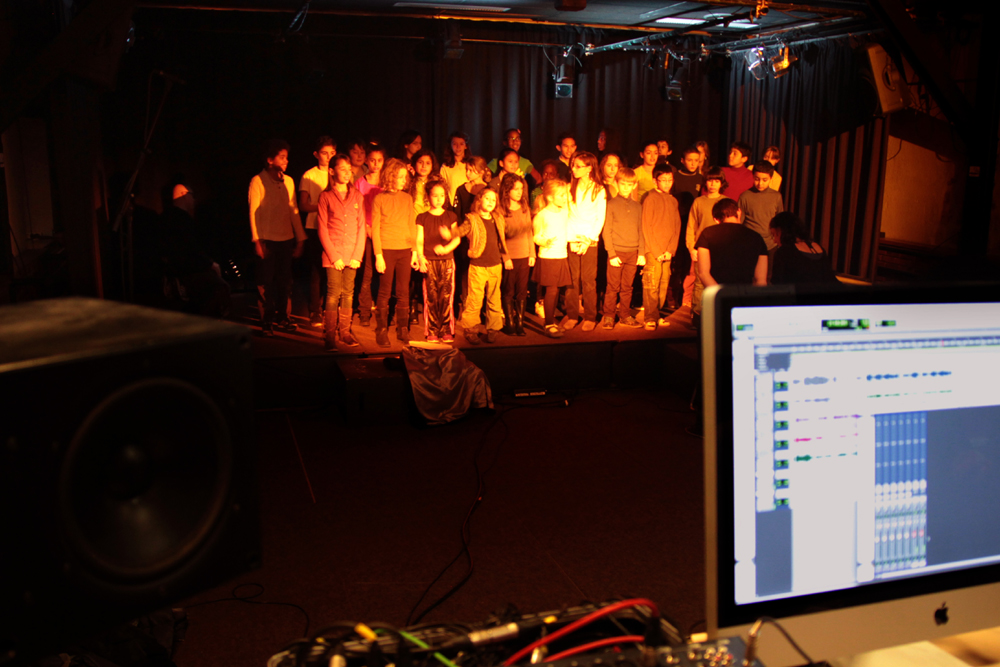 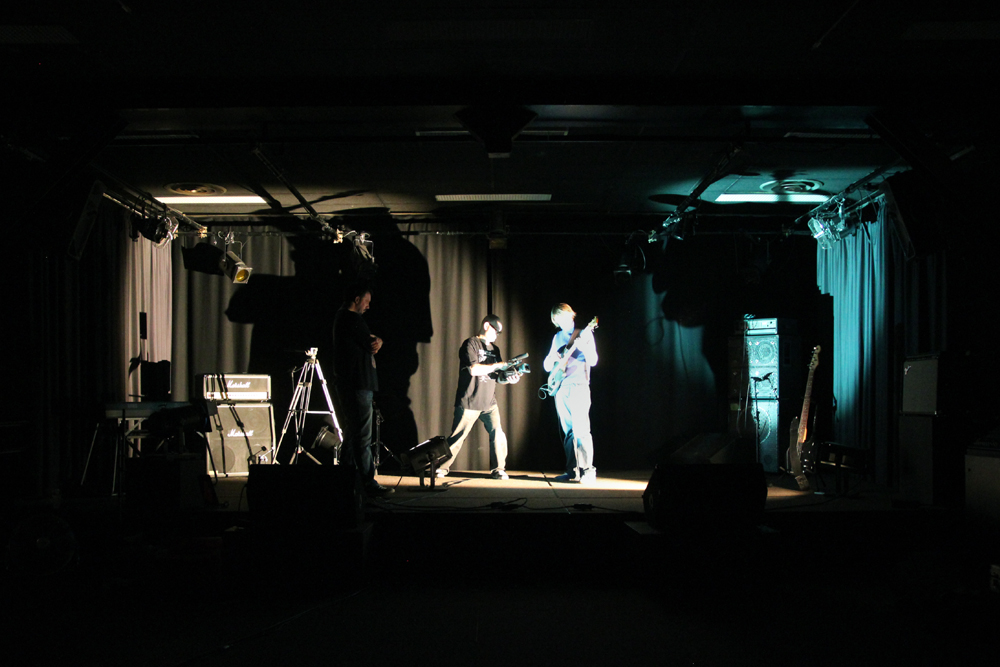 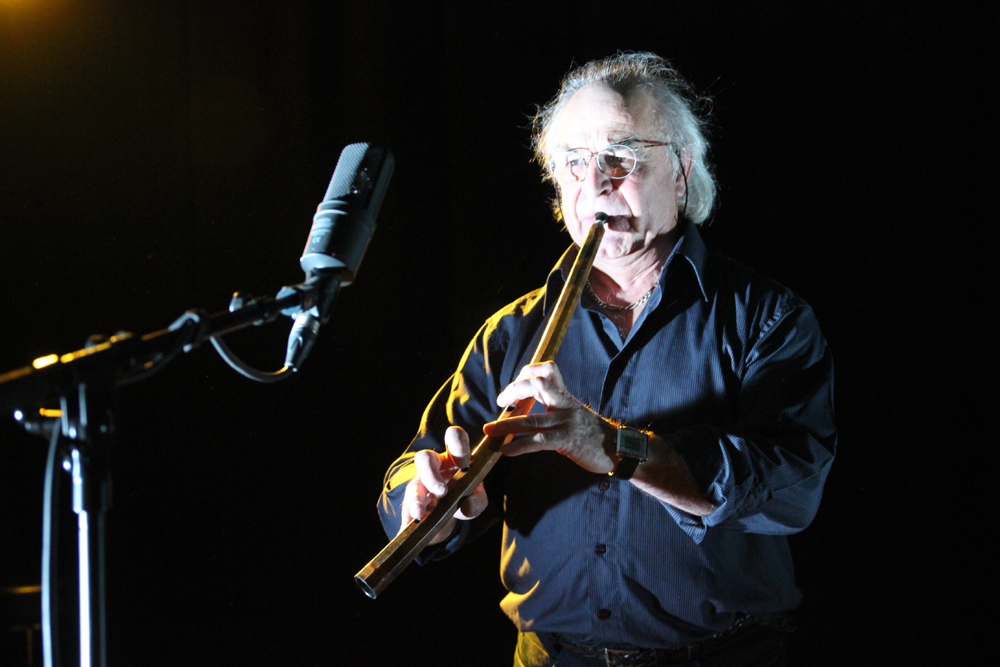 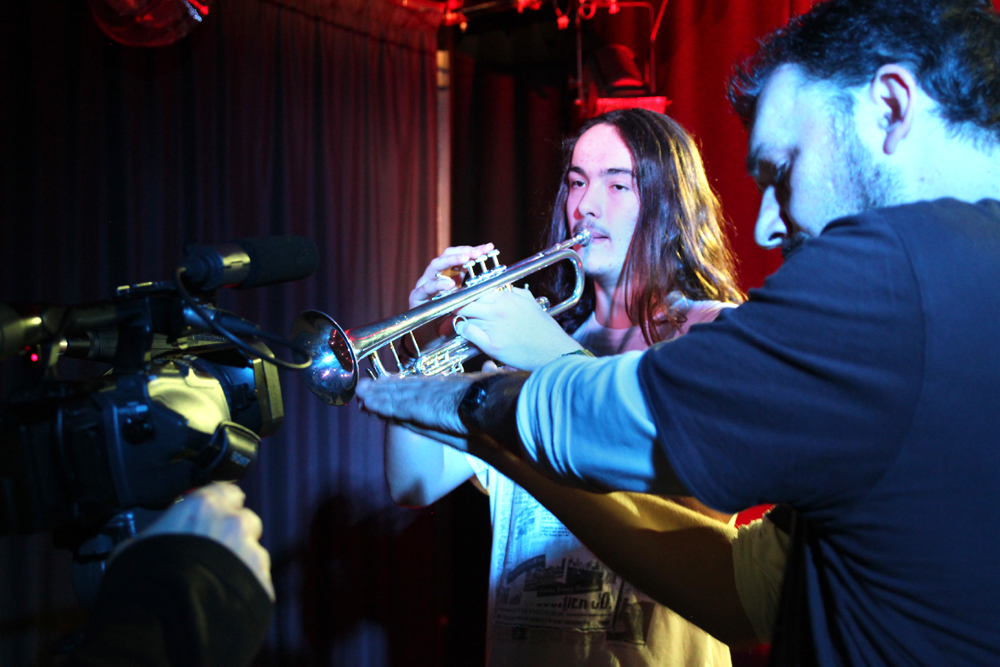 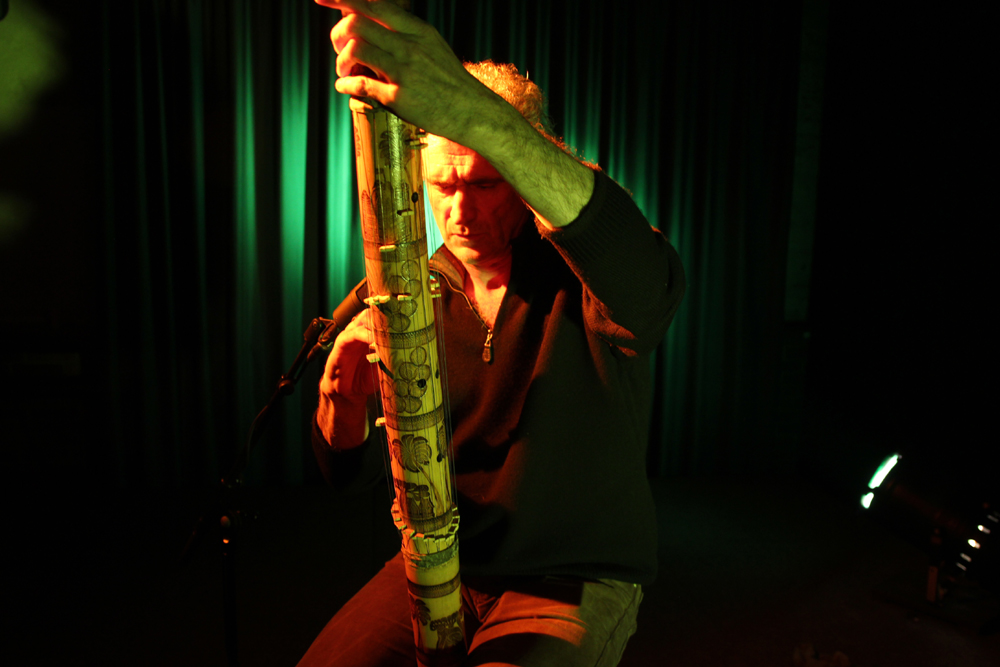 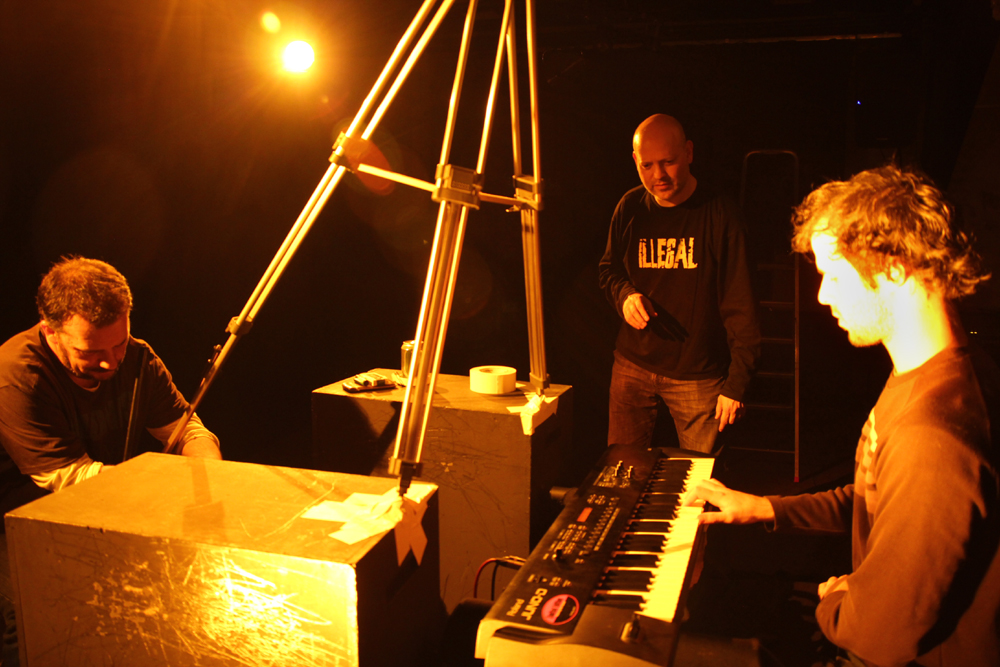 Aleksandar’s teacher at the conservatoire, Professor Serge Delmas, is a specialist in playing the Cornet à Bouquin or Cornett – a wooden pipe dating from the medieval period.  He joined us, bringing a few of them along and improvised a number of baroque inspired melodies.  Smooth and gentle, the Cornett sounds a little like a mellow trumpet…

Remi Stengel, also a professor at the conservatoire and an accomplished composer, has worked on sound design for a number of commercials, theatre productions and French films- including several by Cédric Klapisch.  A keen collector of obscure instruments from around the world, Remi brought in his valiha, a Madagascan bamboo zither with strings running down its length – its sound is very haunting and ethereal.  Remi then played guitar using an Ebow slide to create even more ethereal sounds.

Grand merci to Bruno from The Hangar and to Lino, Olivier and Karim from Le Hangar’s team for their help, and Milk Coffee & Sugar‘s manager Touria El Haouzi!