September saw us perform at the Soundtrack Festival in the Czech Republic in the spa town of Poděbrady, about 50km east of Prague.

Headlining the festival was French composer and soundtrack megastar Eric Serra, who’s scored films incuding The Fifth Element, Nikita and James Bond movie Golden Eye – it was an absolute pleasure to meet him and see him perform live. The festival’s director and rather famous Czech pianist Michal Dvořák also kindly took time out of his hectic and busy schedule to record with us.  Carrying around a piano was a bit impractical given the festival situation, so Michal treated us to melodica for our session with him inside the beautiful Poděbrady Castle! 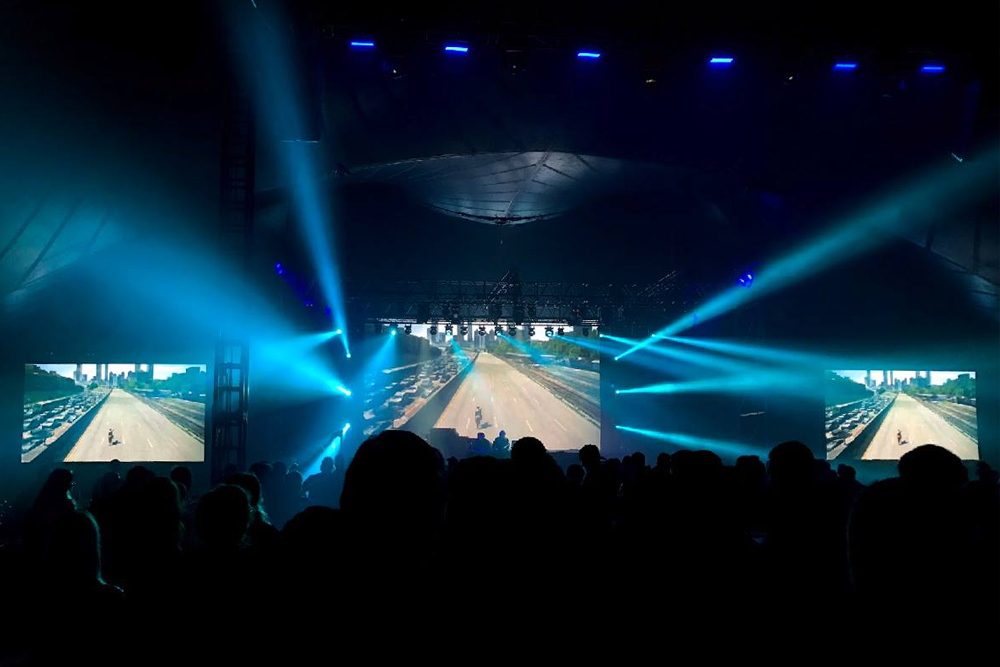 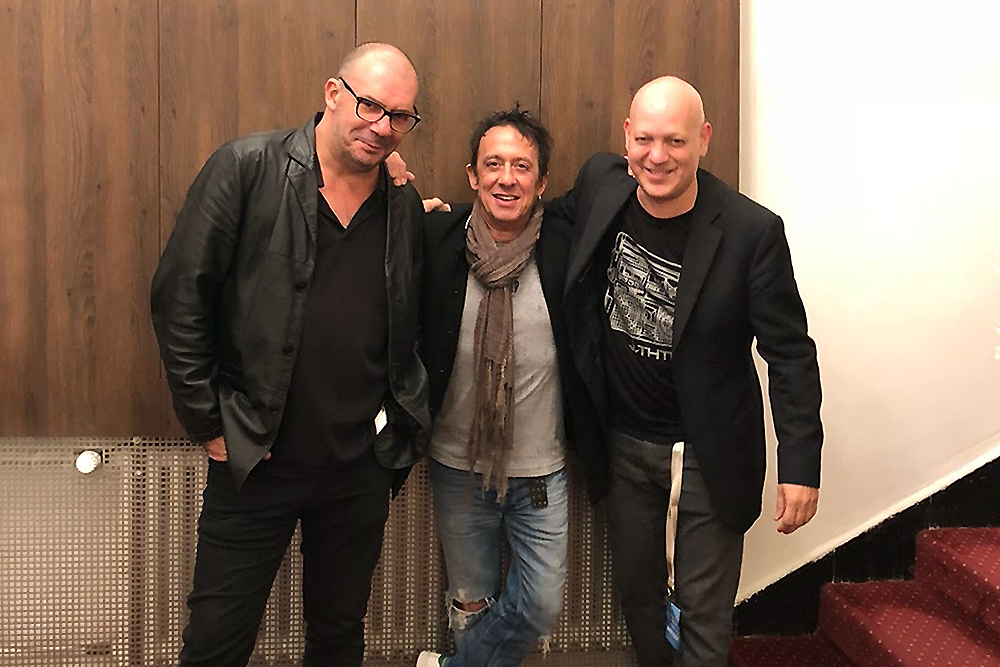 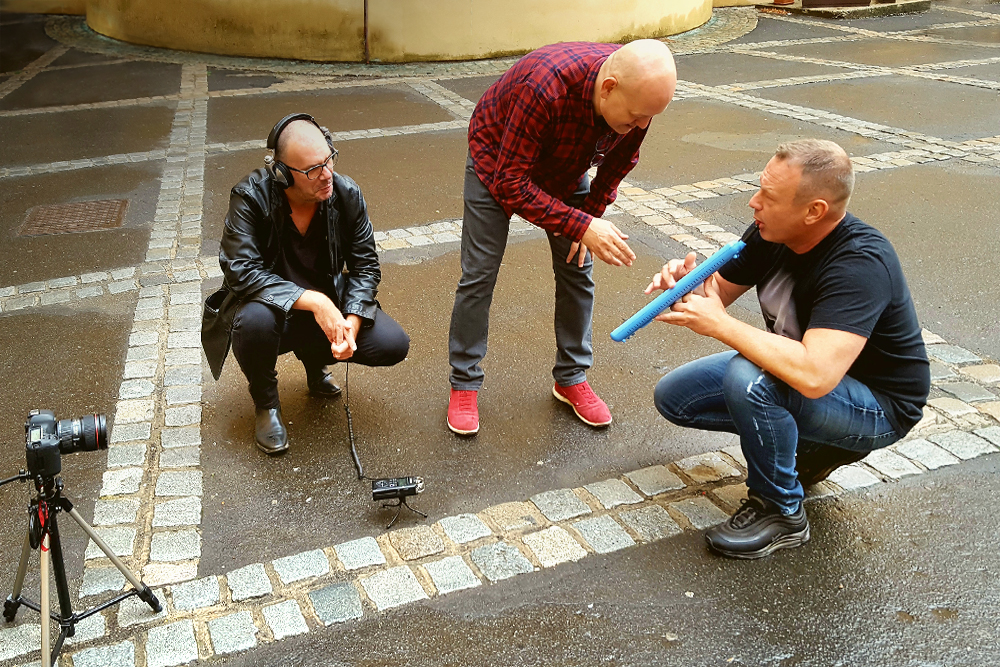 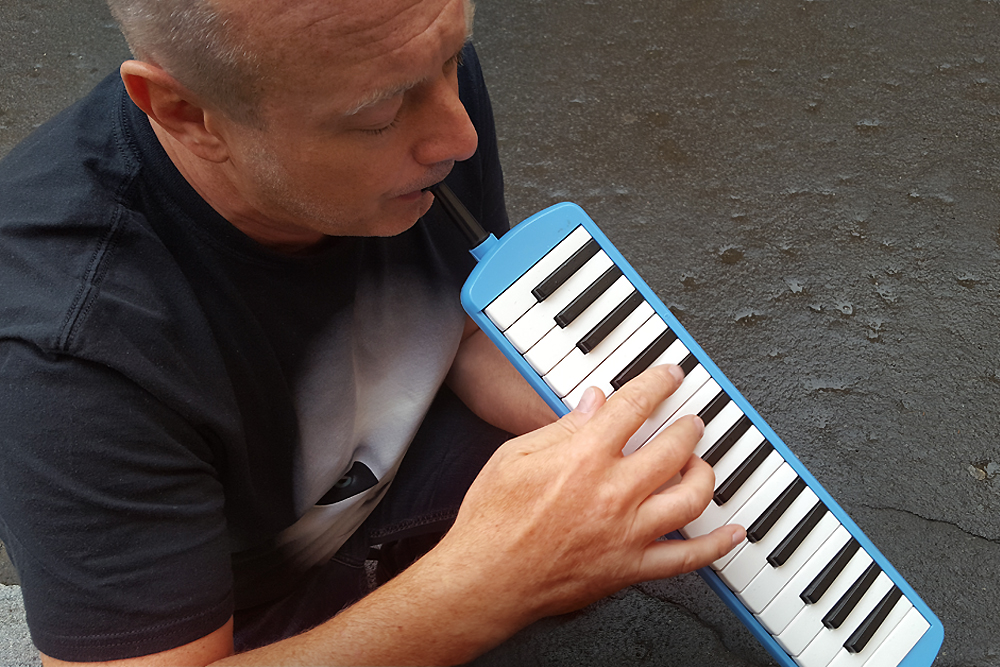 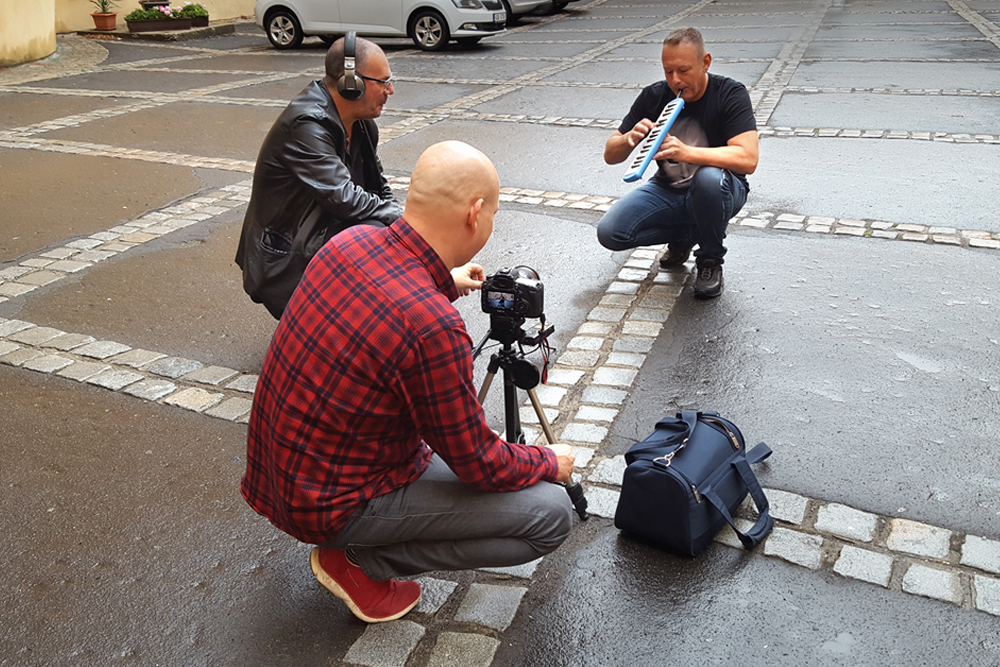 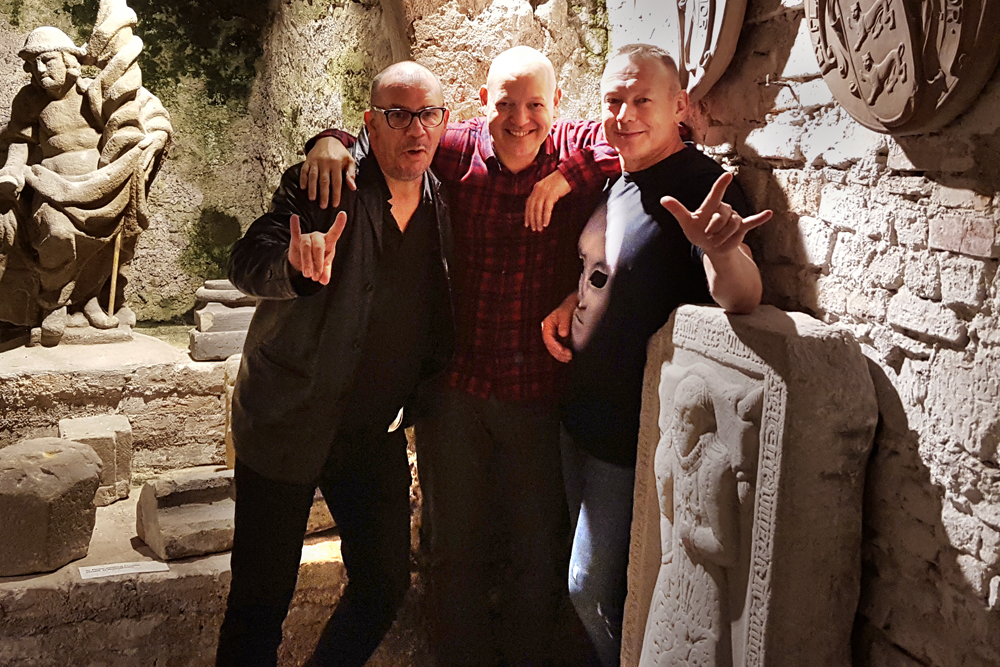 Well known in his home country as one of the founding members of legendary 90’s Czech band Lucie, Michal is also a producer, pianist, lyricist and composer for film and stage.  He’s now also the man behind the gold and multi-platinum album selling Vivaldianno, a unique mixed-media project blending baroque music with contemporary sounds based on Vivaldi.  As well as Michal himself, Vivaldianno brings together an international group of artists including violinist and the youngest ever concertmaster of the Czech Philharmonic Jiri Vodicka, Chinese-American cellist Tina Guo, Czech writer Tomáš Belko and acclaimed Japanese director and animator Kosuke Sugimoto.  After selling out London’s O2 Arena in 2015, their current world tour is taking in countries as far afield as Argentina, Chile, the UAE and Russia.

The festival also introduced us to the amazing Petr Kroutil, a leading saxophonist, clarinettist, singer and actor, and certainly one of the most distinctive jazz musicians in the Czech Republic (he was playing the recorder at the age of six!). 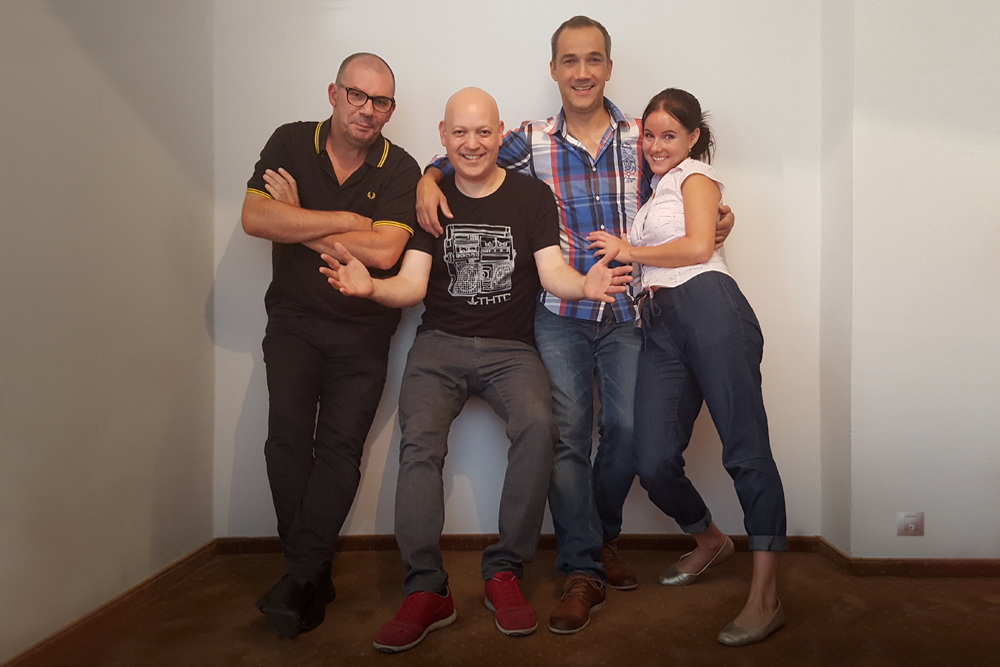 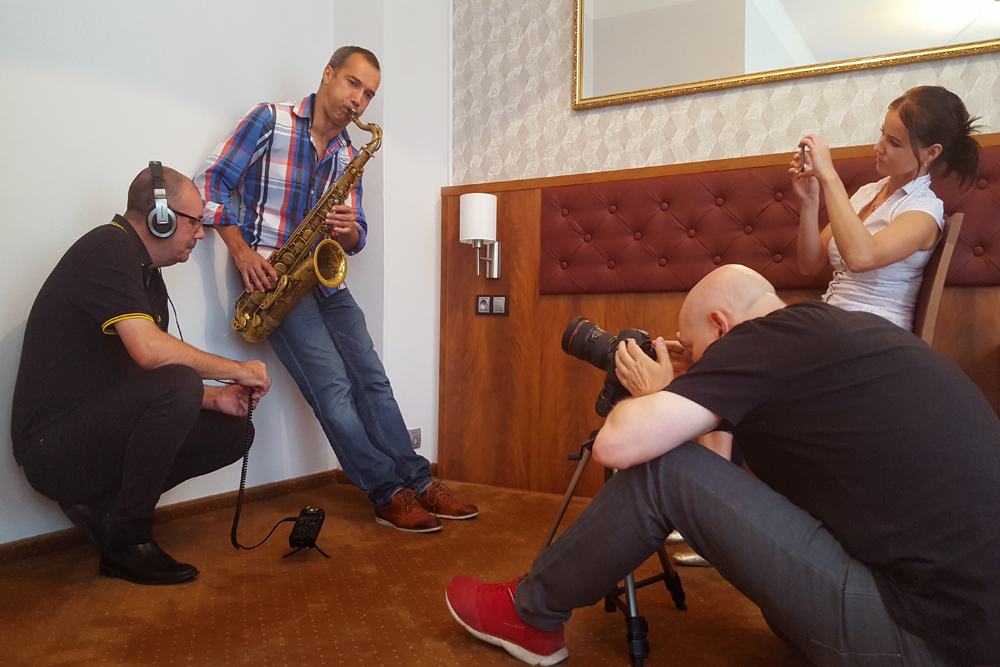 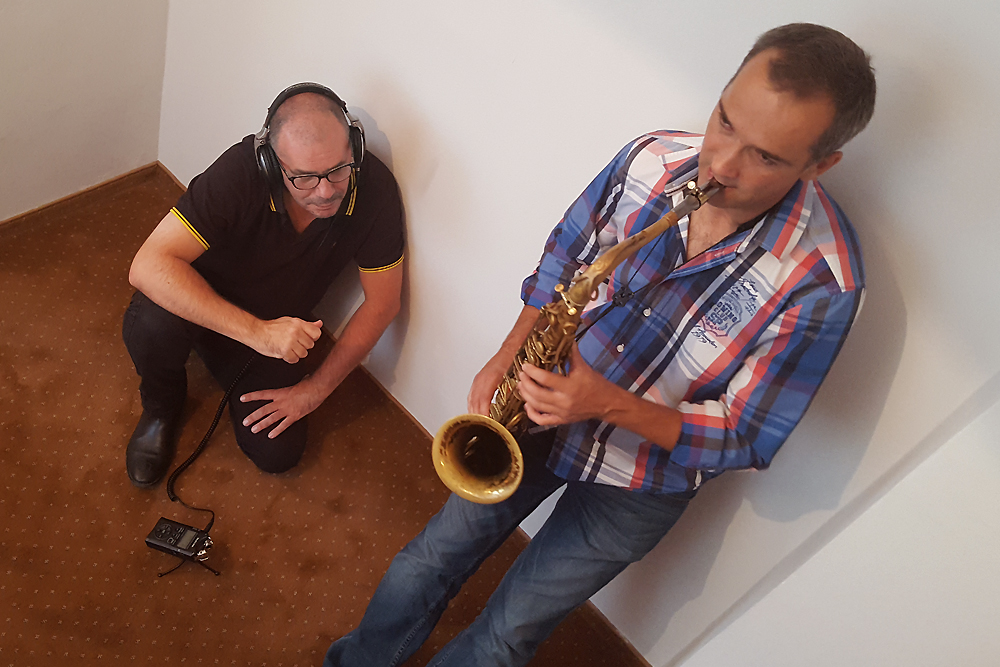 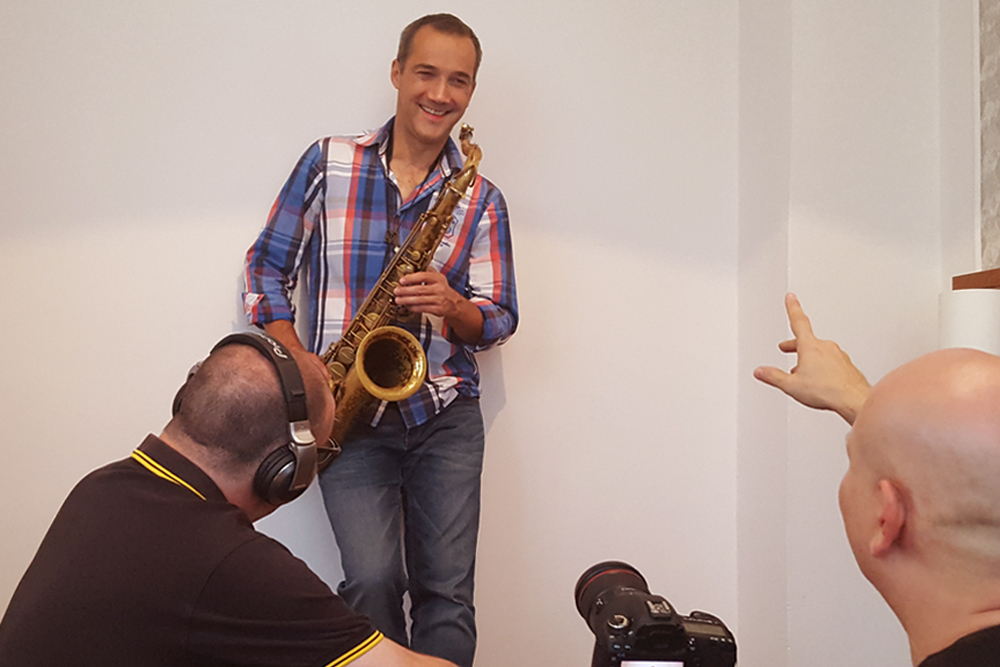 Petr graduated from the Czech Conservatory of Jaroslav Jezek in Prague and went on to study at the very prestigious Berklee College of Music in Boston, then much later moving to Nepal for two years to study and practice the Indian bansuri bamboo flute at Kathmandu University.

In 1991 at only 18 years old he joined the Original Prague Syncopated Orchestra, starring for over 4 years alongside the renowned Czech singer, actor and director Ondrej Havelka. Petr later co-founded the big band Prague Swing Orchestra in the mid-90’s, where he worked and performed for seven years in both the Czech Republic and touring abroad. As an actor, he most notebly played the character Danny Smiřický in the television drama-documentry The Swell Season, a follow-up to John Carney‘s Oscar winning film Once with Glen Hansard and Markéta Irglová as two struggling street musicians in Dublin, Ireland – he also recorded and performed on the soundtrack.

In 2006 Petr formed the Petr Kroutil Orchestra, a number of whose members are well known and established musicians who teach in Prague’s Conservatory of Jaroslav Ježek and a decade later in 2016 as producer, bandleader, arranger and soloist Petr began his most ambitious big band project to date, the Original Vintage Orchestra, performing jazz music of 1920´s and 30´s, as well as new modern classics arranged in that style.  It’s also worth noting that in 2012 he performed in Trafalgar Square, London, for the River Of Music Festival for the 2012 Olympics!

With massive thanks to Karla and Jitka for sorting things and to everyone at the Soundtrack Festival for making this happen…!