We actually created this track for a special performance of Orchestra of Samples at the UK’s Berwick Media Arts Festival in 2014. They’d arranged for us to record local Scottish and Northumbrian musicians for sampling, particularly fiddle player Shona Mooney (BBC Young Musician of the Year some years earlier). Surprisingly, back in the studio we found samples of Shona that worked with French rap duo Gaël Faye & Edgar Sekloka (aka Milk Coffee & Sugar) we’d recorded the year before! Utter musical serendipity!  Added to this were samples of the two-stringed dombyra we recorded in Kazakhstan as well as Callum Younger on bodhran and Matt Seattle on border pipes – both recorded in the same Berwick session as Shona. 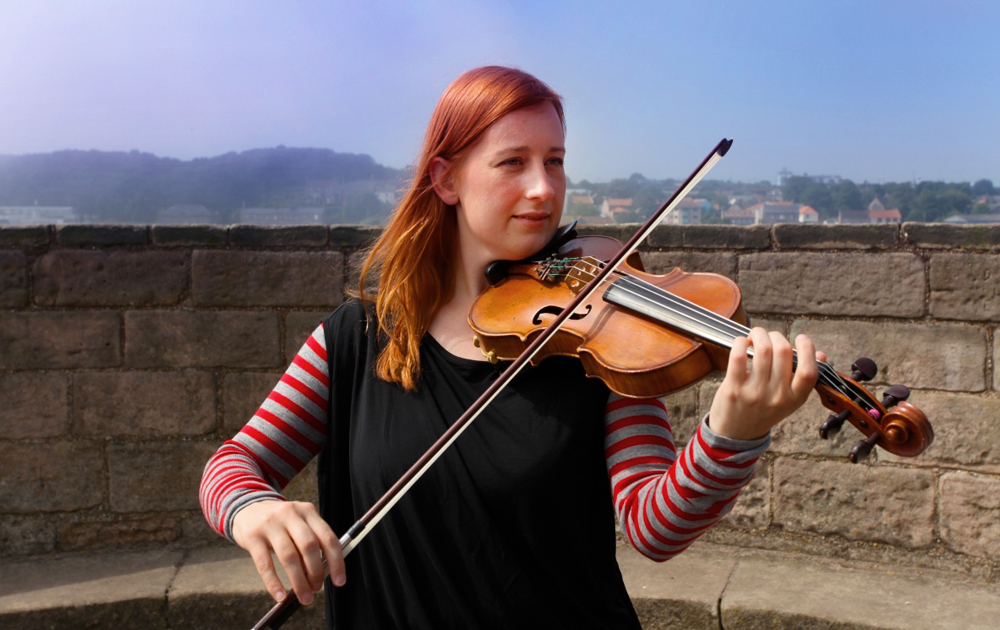 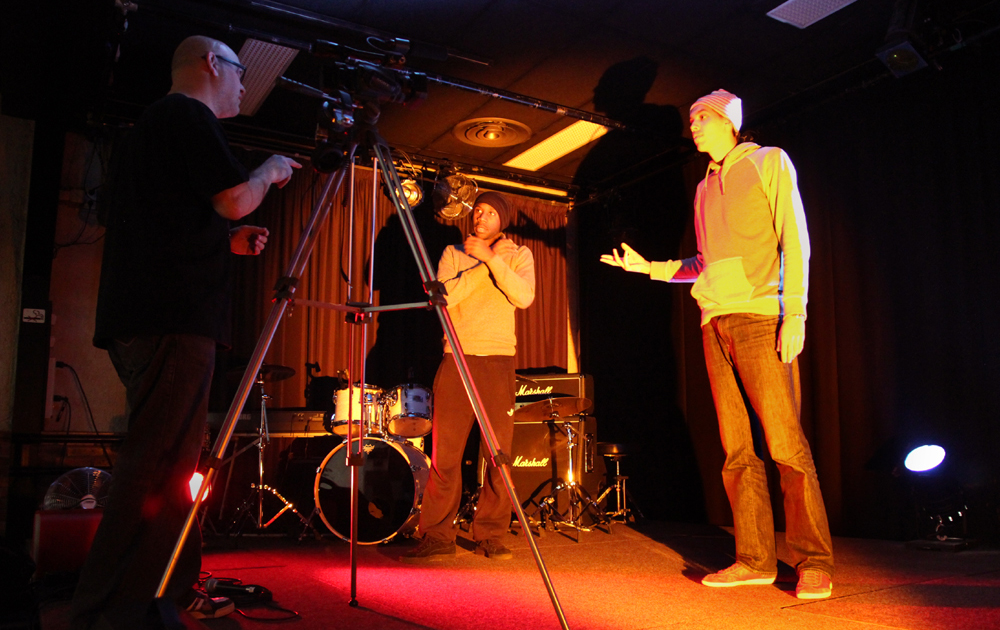 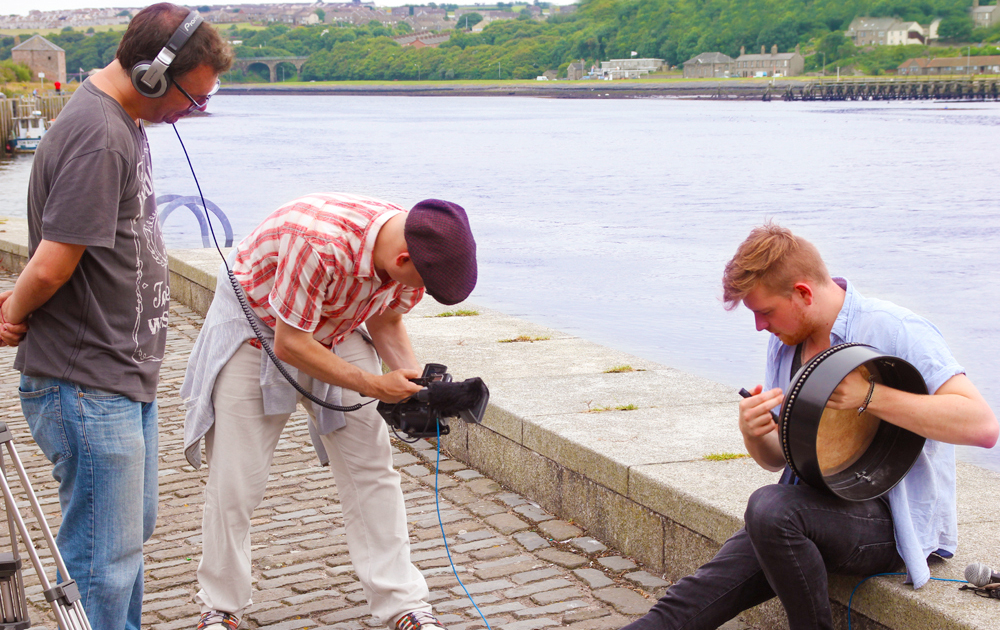 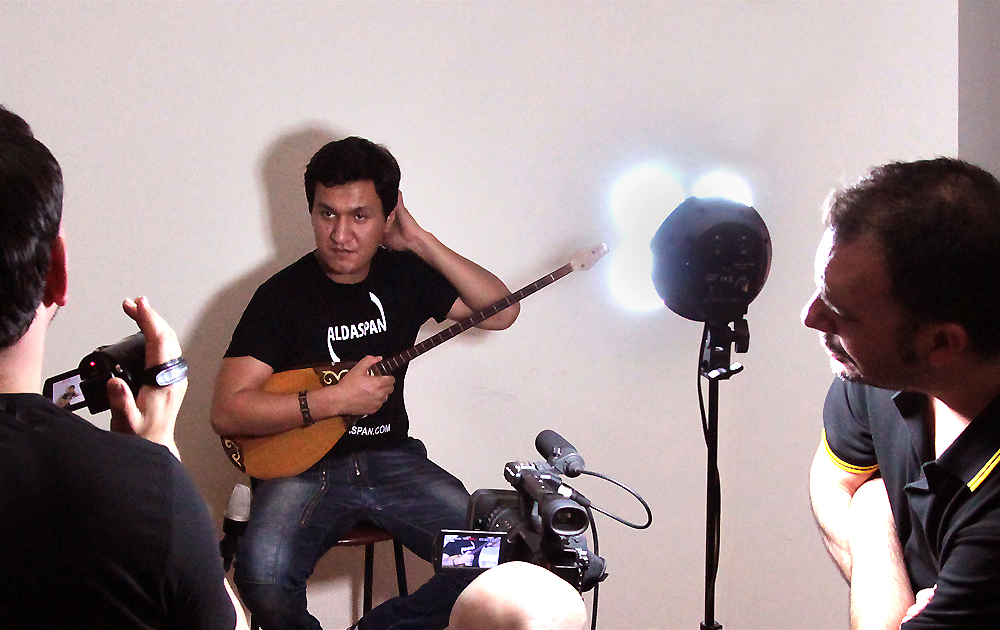 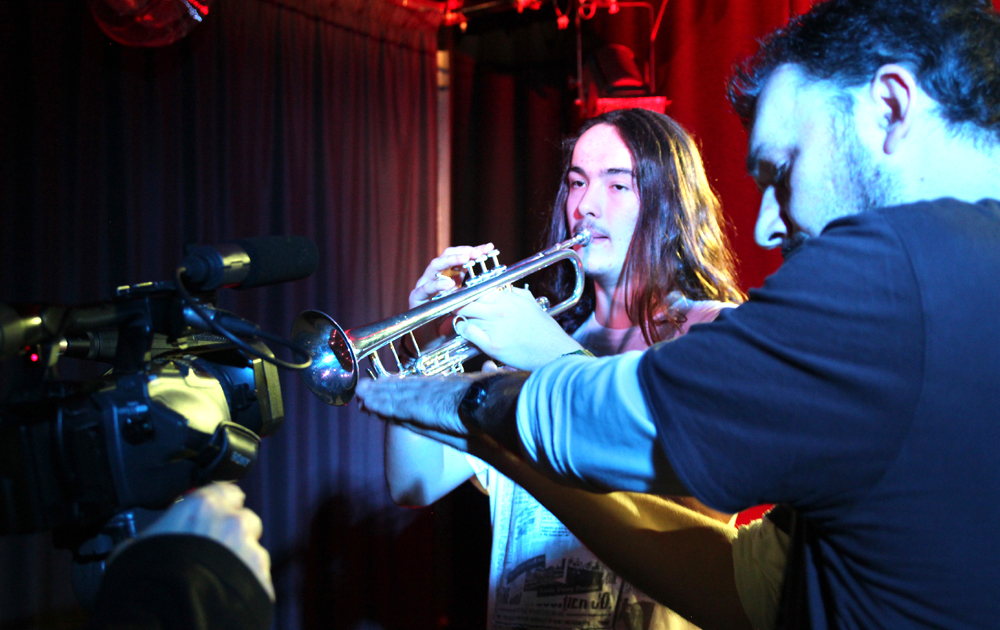 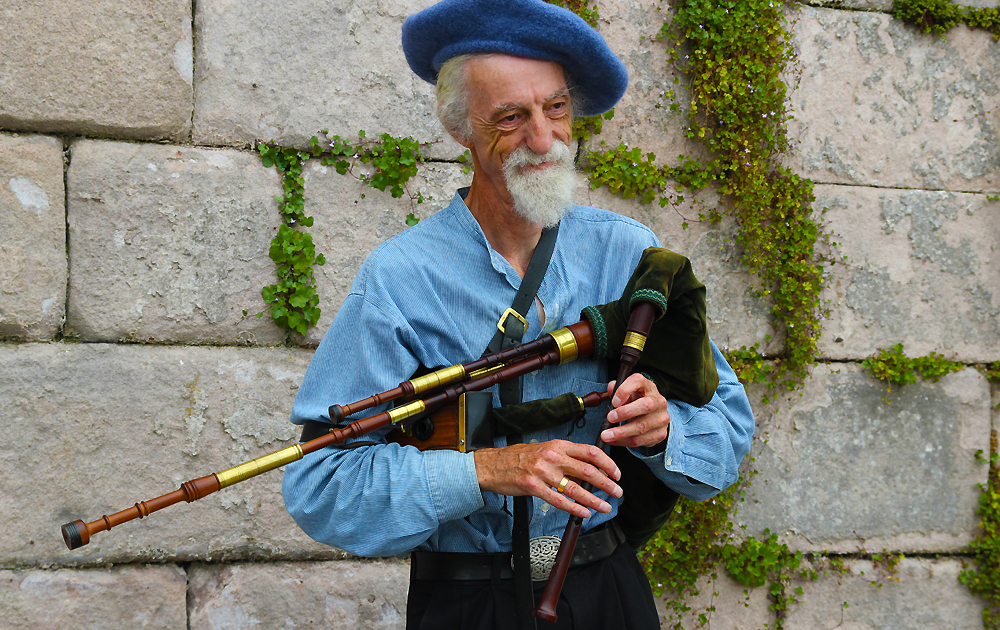