While still in Senegal, utterly by chance, we met Abdoul Mbaye (on the left) in a hotel lobby and just hit it off.  We ended up seeing him a number of times over the weeks we were there.

Abdoul comes from a family of ‘griots‘ (essentially storytellers in western Africa who perpetuate the traditions & history of a family or village with in songs).  The keepers of history’s “living memory“, without griots the names of kings and warriors would have long ago vanished without a trace. Originally from the region of Fouta Toro, situated on the border of Senegal and Mauritania, Abdoul has been playing music since his childhood. He sings about history, everyday life, peace, love, hope and describes himself as ‘pan-African’, often playing with bands from Senegal, Mauritania and Mali.  In 1997 he formed the music group Bawdi Alamary. As well as western guitar, Abdoul plays the Ngoni, a small traditional African guitar also known as the Hoddu.

One night, after seeing him perform at the huge Festival des Arts Nègres, he kindly invited us to his home to record with him and to share, with his very large family, a traditional Senegalese fish meal that you eat with your hands. A few days later he visited us in Dakar with his friend, singer Demba Fakourou (above on the right) from Mauritania (the country north of Senegal).  Demba is the singer for the Mauritanian band Diddal Jaalal, so we recorded a short session with him too. He’s a nomadic artist and sings about afro-nomadic life in different languages, including in Arabic, Wolof (Senegal’s native tongue) and Poulaar (a local dialect). 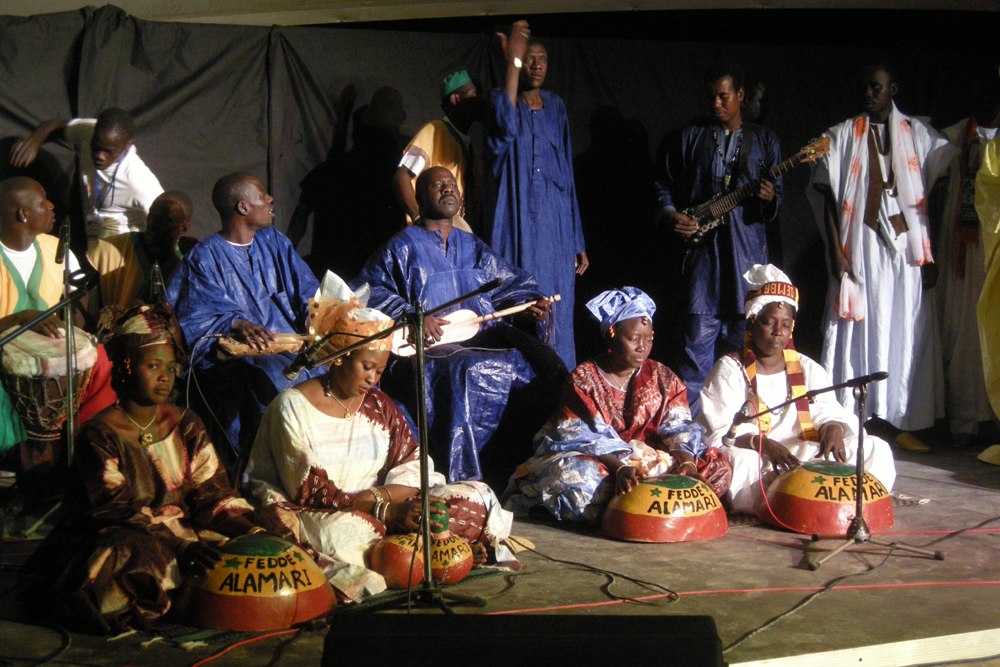 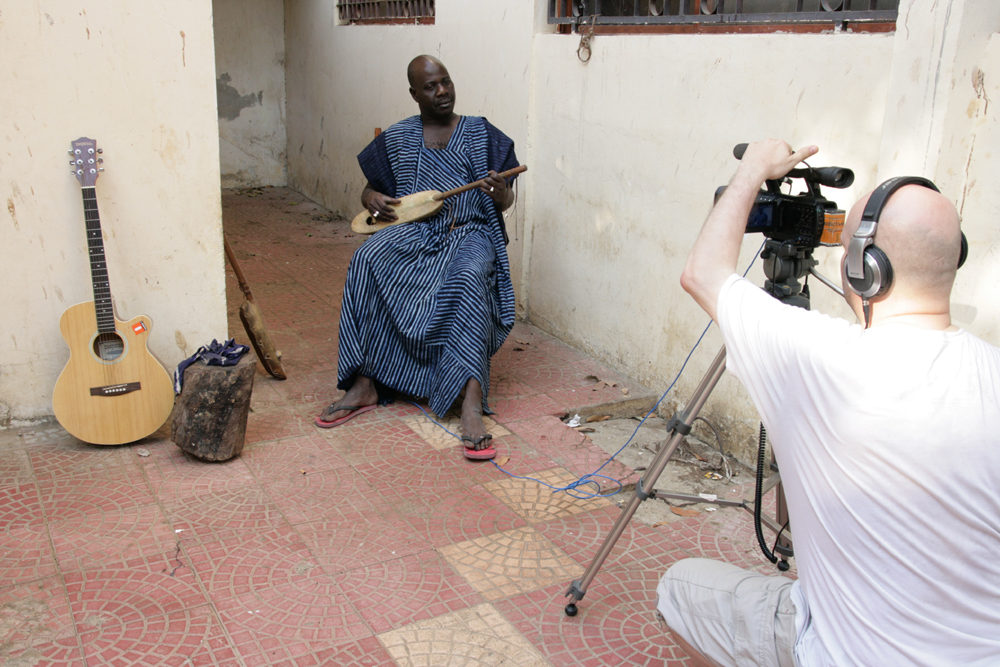 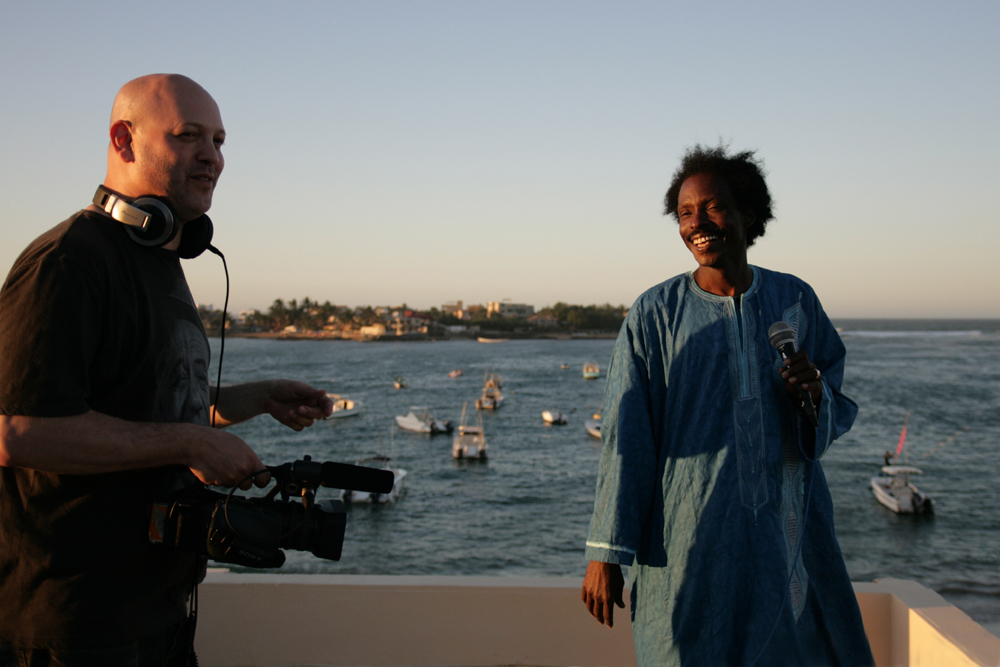 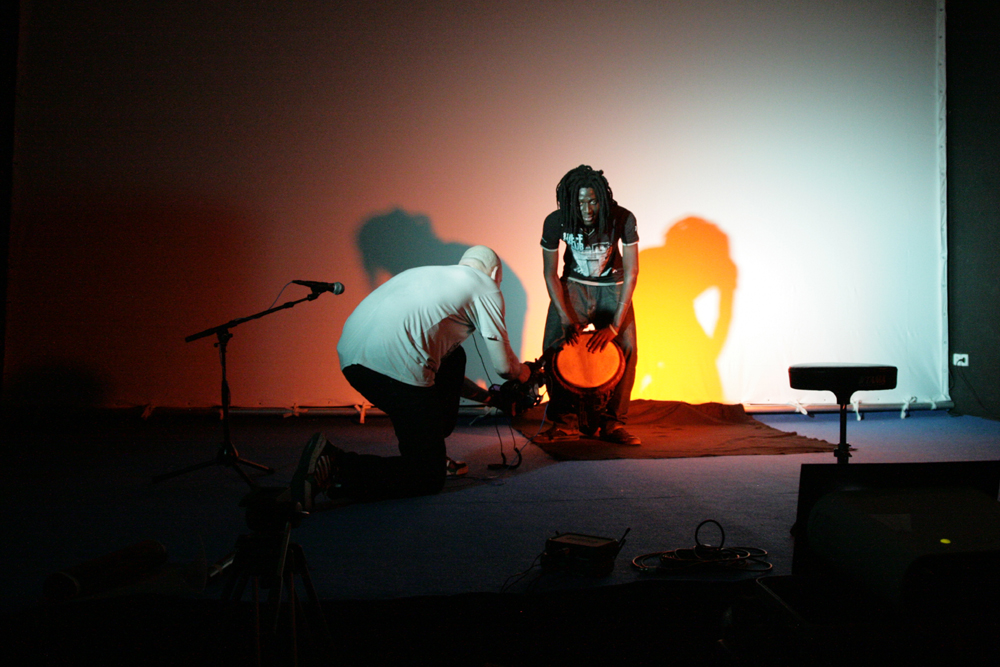 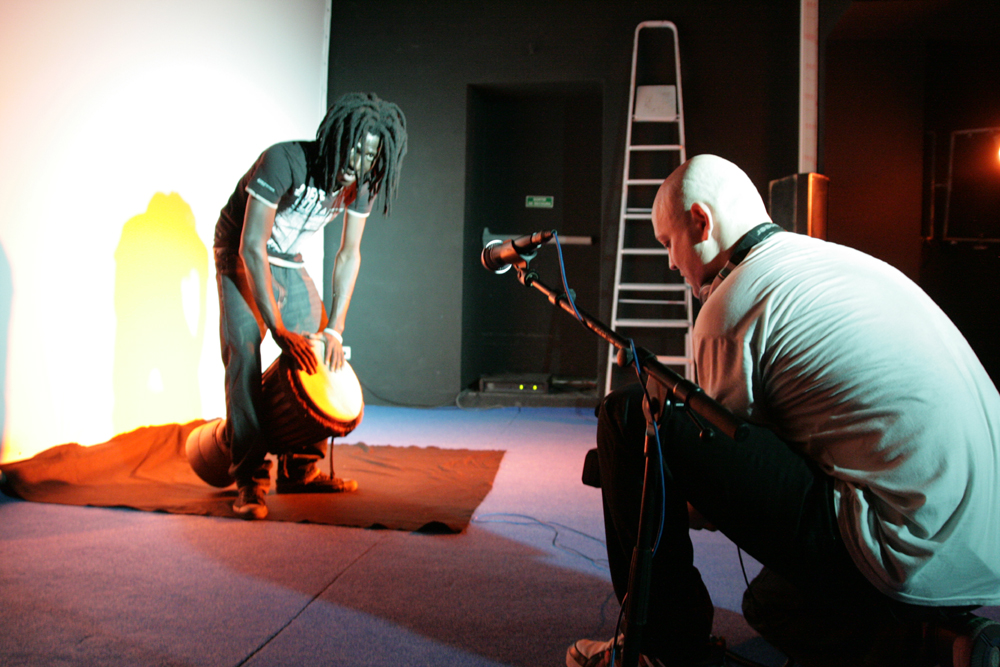 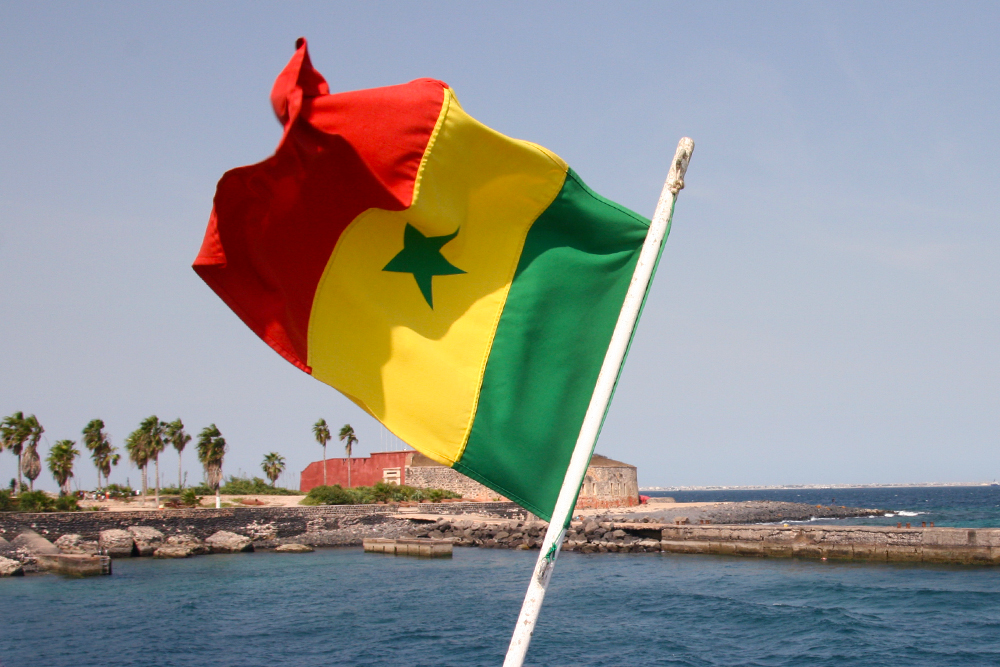 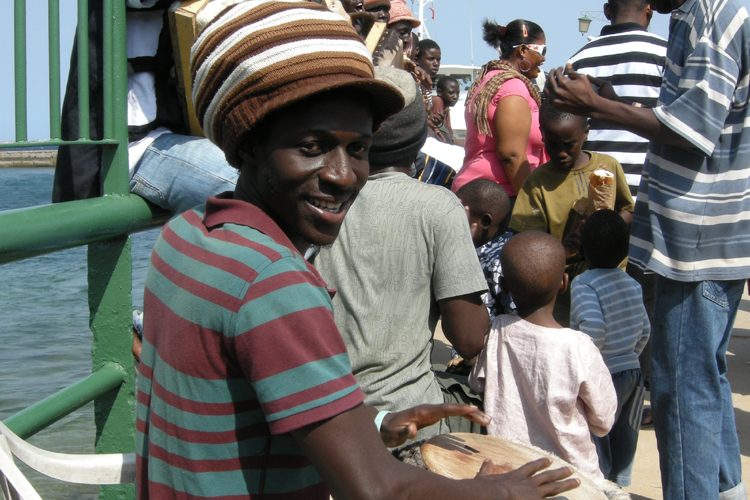 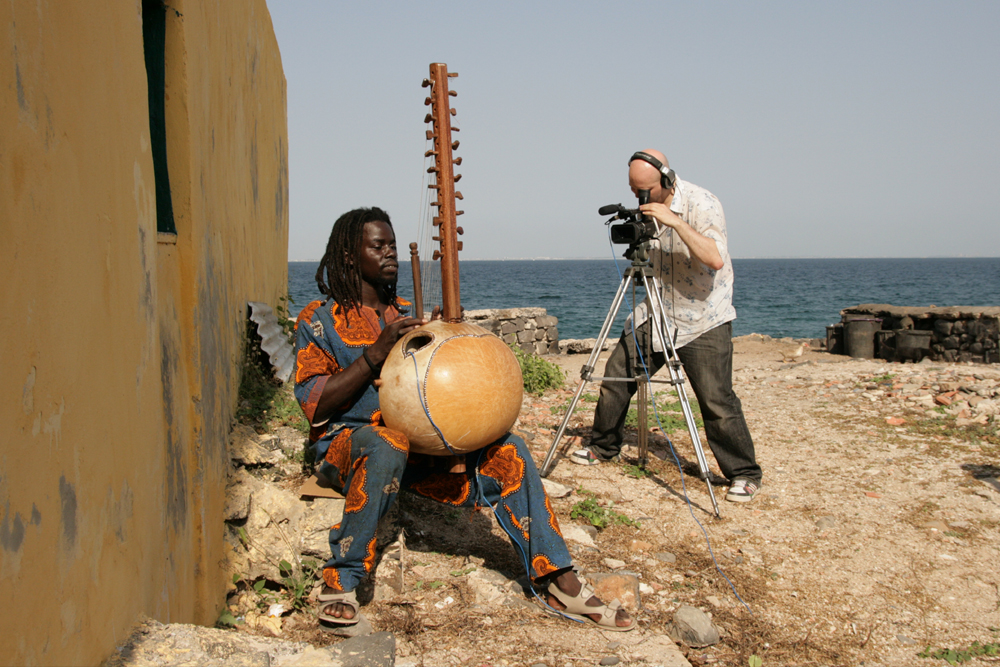 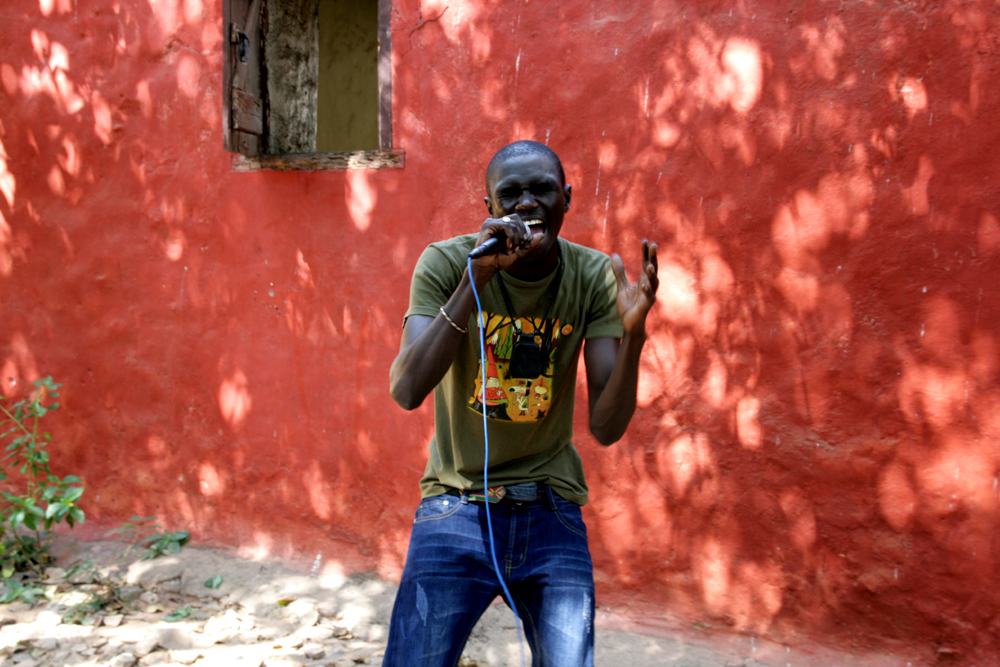 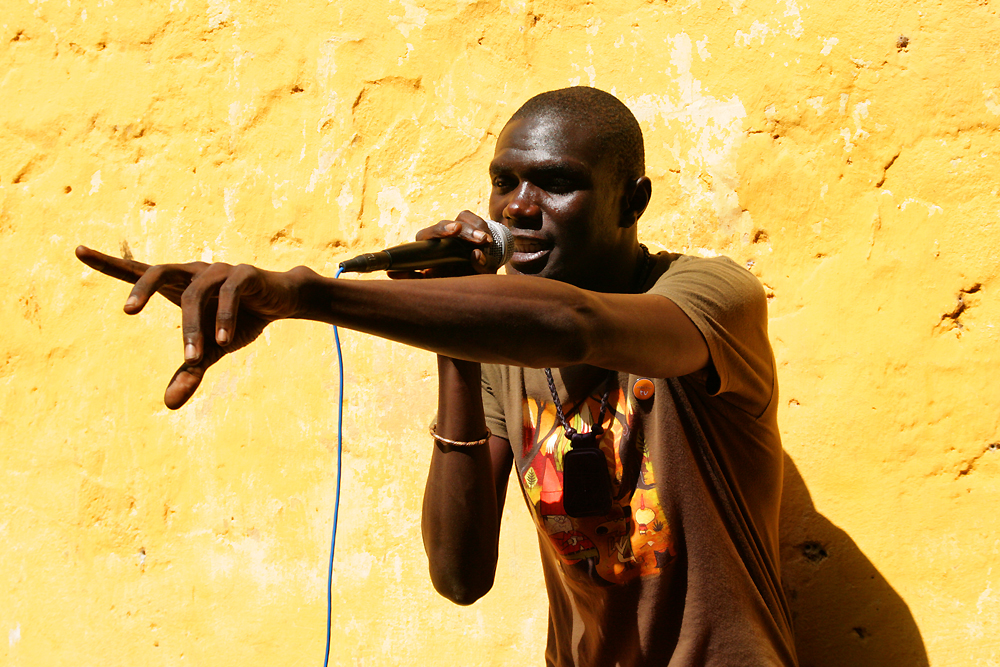 A few days later and we spent an afternoon recording at the French Institute in Dakar with Pape Masse, an amazing djembe drummer who’s taught classes as far away as Japan, he invited us to the very beautiful Gorée Island where he lives. It’s a stunning place off the West coast of Senegal, and now a UNESCO World Heritage site, it has a incredibly sad and awful history though as the most infamous slave depot through which African slaves were ‘warehoused’ on their way to America.  While on the island we recorded a whole bunch of Pape’s friends playing drums and kora, even our friendly guide and fixer Matar Diagne proved to be a bit of a rapper himself, so recorded him doing some fantastic impromptu freestyle rapping…

Major thanks to Mamadou Diagne and the French Institute in Dakar and for further reading about Gorée Island, here’s a BBC news story.