March 2018 and we were in Germany, performing at the MicroB Festival in Mannheim (did you know Mannheim is where both the very first bicycle and very first car were invented? Bet you didn’t!).  We hadn’t been back to Germany for quite some time and so hadn’t recorded anyone there for Orchestra of Samples, so took the opportunity to hook up with Germany’s only school for rappers and it’s boss, rapper Likkle T aka Tobias Schirneck.

An amazing social enterprise doing great work, the Who.Am.I – Creative Academy is a musical and educational hub for all ages.  Founded only in 2011, the school incredibly combines a kind of social work with first class know-how and authentic experience from active professional rap artists, helping teenagers and young adults motivate and develop themselves.  Without a doubt rap plays an immensely important role in the lives of a great many young people and the international style and culture of hip-hop serves as a vital platform for communication, a bridge between generations and national cultures as it’s authentic and it crosses borders.  Both Likkle T and ourselves could easily see the synergy with both our projects and it was great to have him as part of Orchestra of Samples.  With no beats and tranquil early morning silence all around us, we recorded him rapping free style and often in three languages – German, English and French!  What a talent! 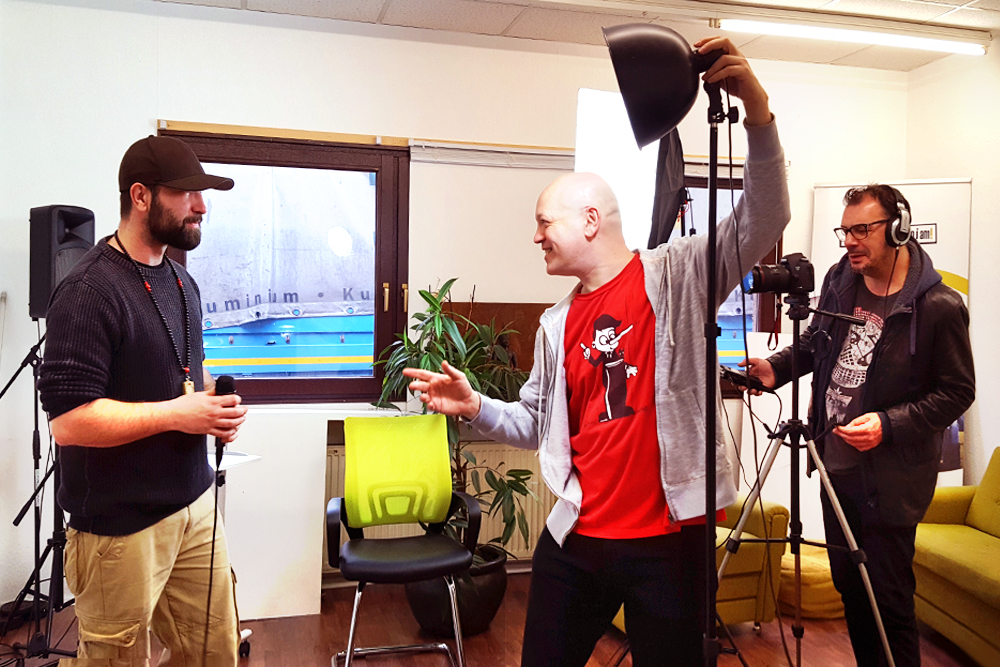 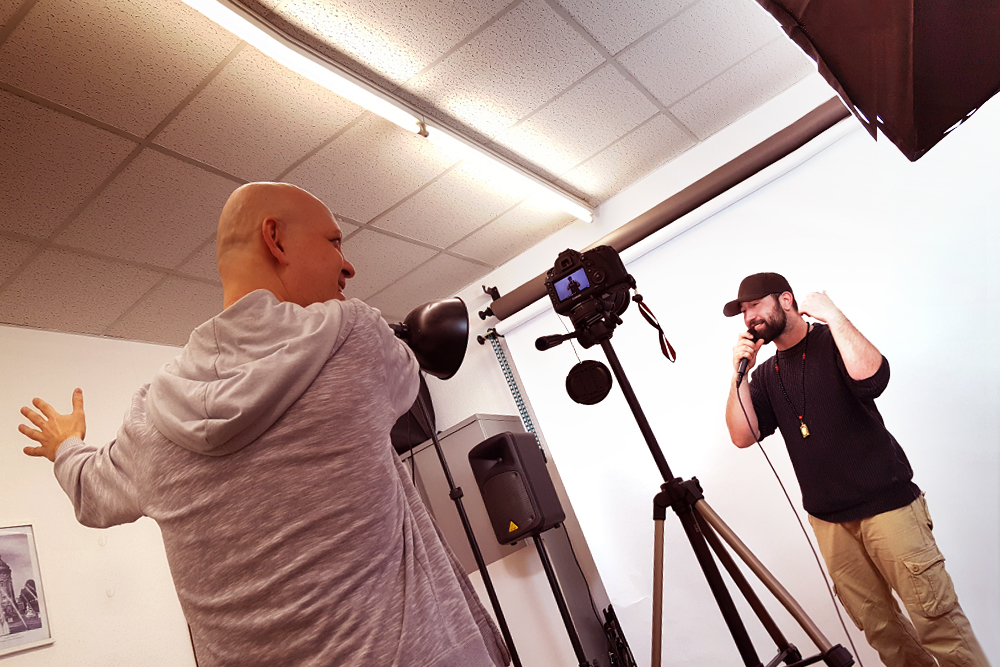 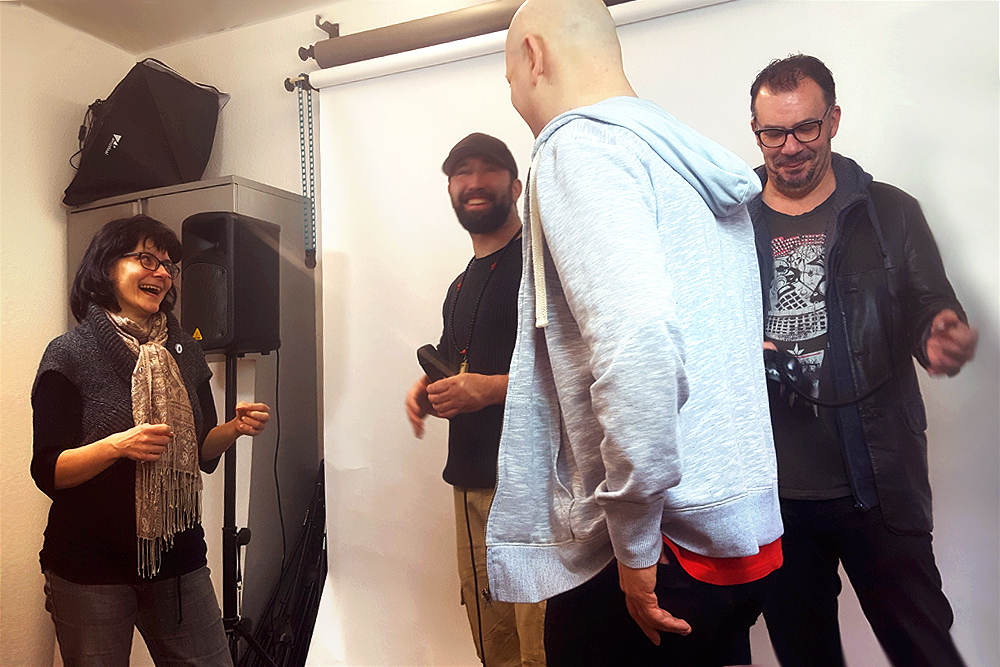 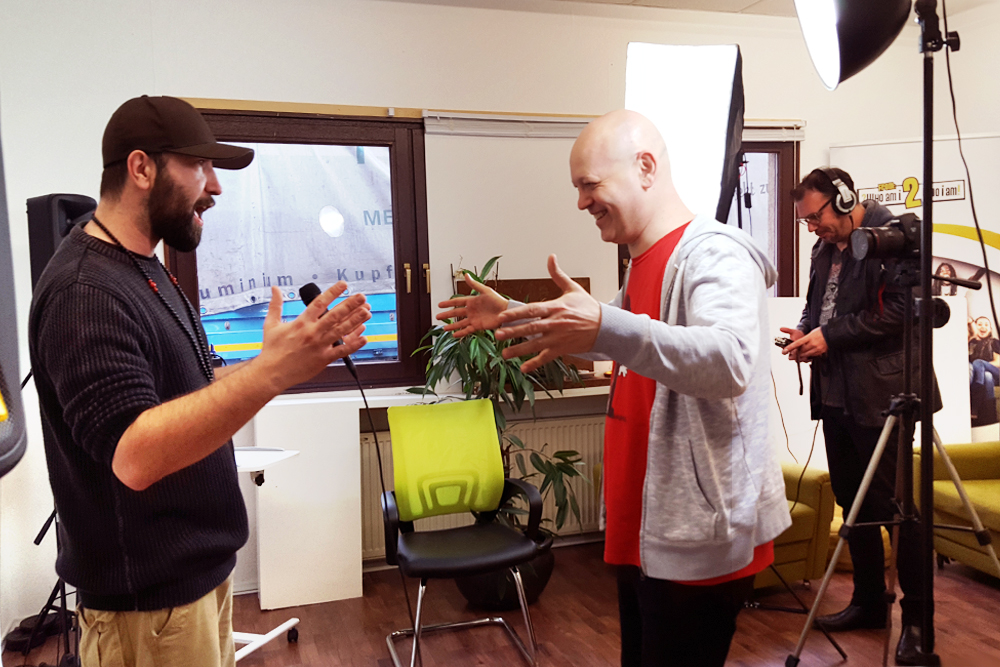 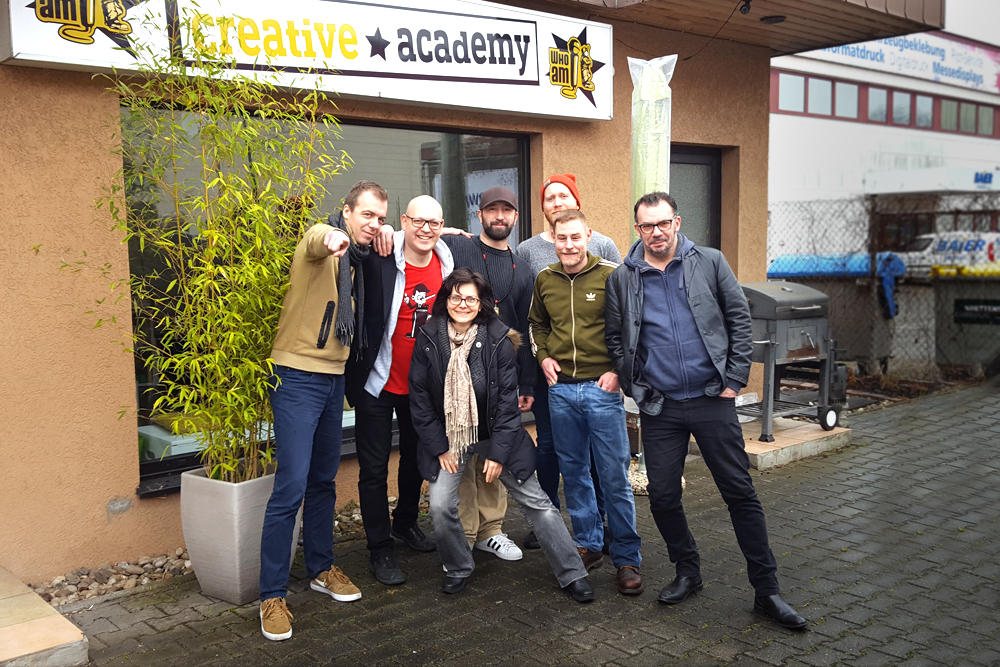 Believe it or not, the Who.Am.I – Creative Academy were Germany’s first and only educational rap school and still are!  And via workshops, masterclasses and courses they combines art, culture and social work through rap, song, photography and even percussion.  Participants are actively involved in shaping workshops rather than just participating and being lectured to and we felt quite humbled as it was clear to see the guys really do make a valuable contribution to cultural and social cohesion in Germany.

And talking of social cohesion, also helping to do their bit with community integration and Germany’s recent influx of migrants and refugees – particularly young Syrians, the school has partnered with Mannheim’s National Theatre to organise the RapfugeeCamp.  The project brings together and encourages both locals and migrants from wildly different backgrounds to collaborate and produce hip-hop together – with a huge number of them rapping in their own mother-tongues, from Arabic and Persian language Farsi to Nigerian languages and West African Wolof.  Wolof is the language spoken in Senegal, Gambia and Mauritania and in fact we recorded rap-star Matador rapping in Wolof when we recorded him in Senegal back in 2010 and he’s on our album track Kora Borealis.  It felt like we’d come full circle!

MASSIVE thanks to Tobias Schirneck and Ben König