Introducing the project and the album, we wanted to create something purely from our recorded samples. No added beats, electronics or extra production, just samples. These came from France, the UK and as far afield as the Kingdom of Bhutan, where we recorded a group of local village women singing on top of a Himalayan mountain; Senegal in West Africa, where we recorded Samba Diop, Baba Maal’s tama drummer for over a decade; Israel in the Middle East, with a flute recording from Tel Aviv and from Tunisia in North Africa, where we recorded Oud outside the amazing Acropolium de Carthage in Tunis. 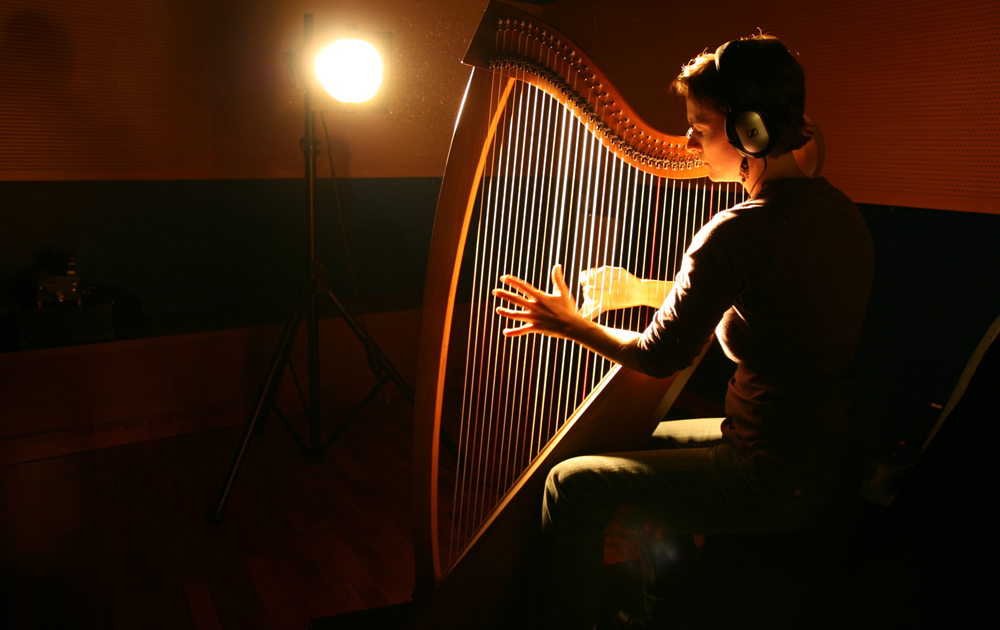 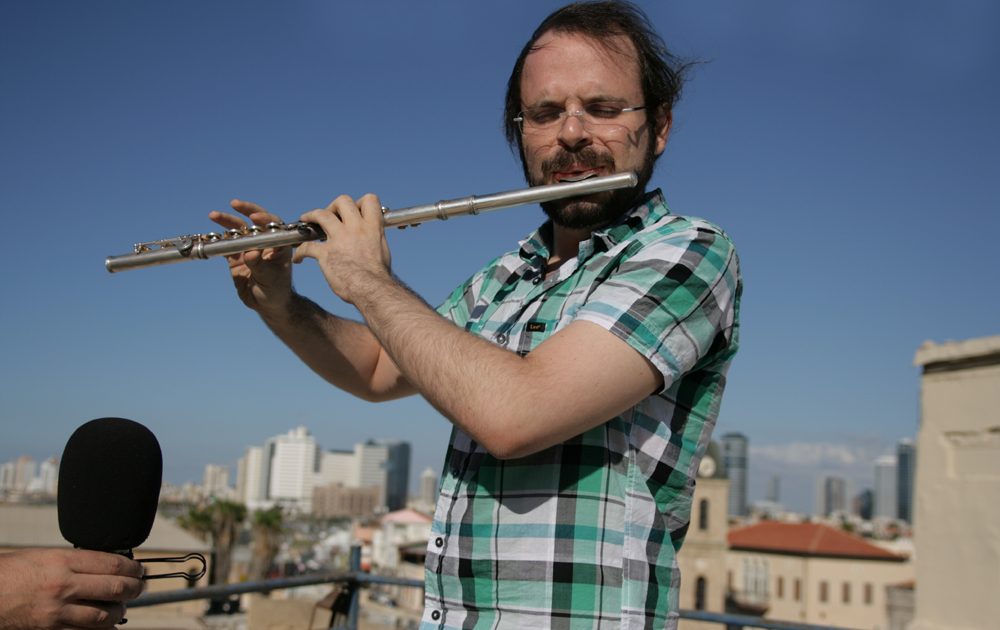 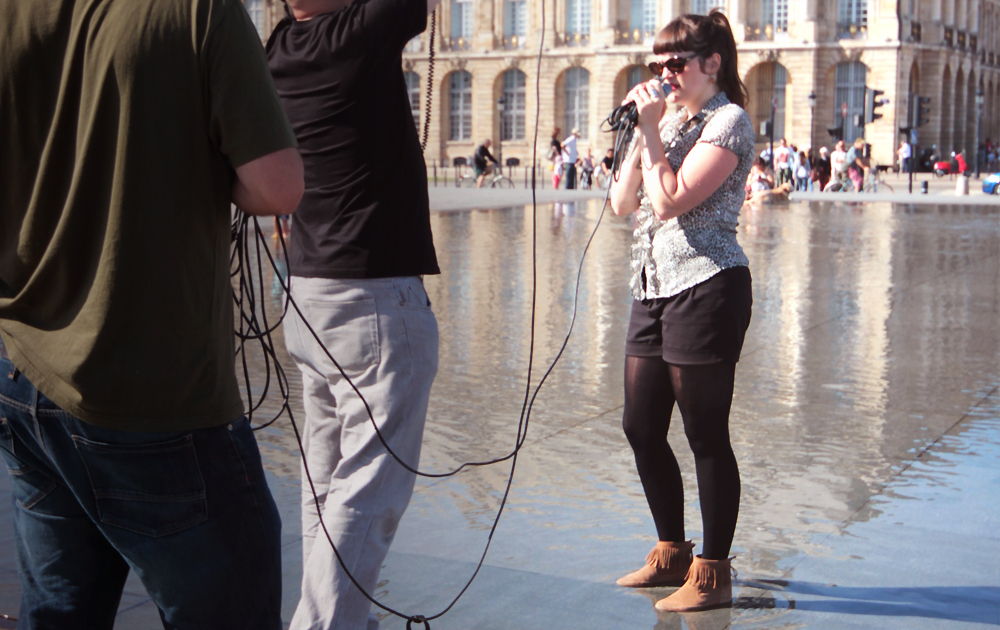 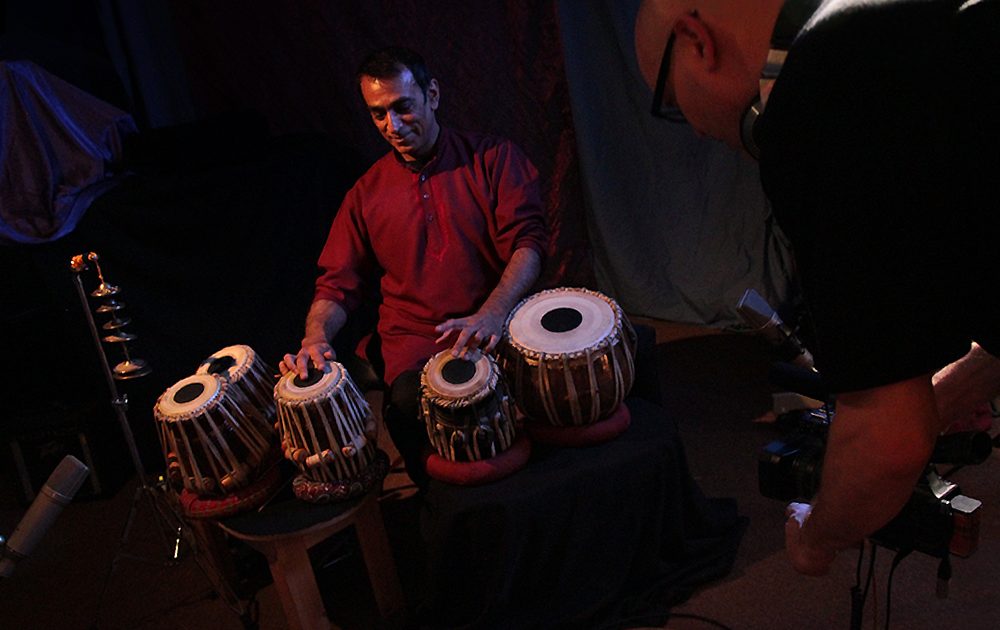 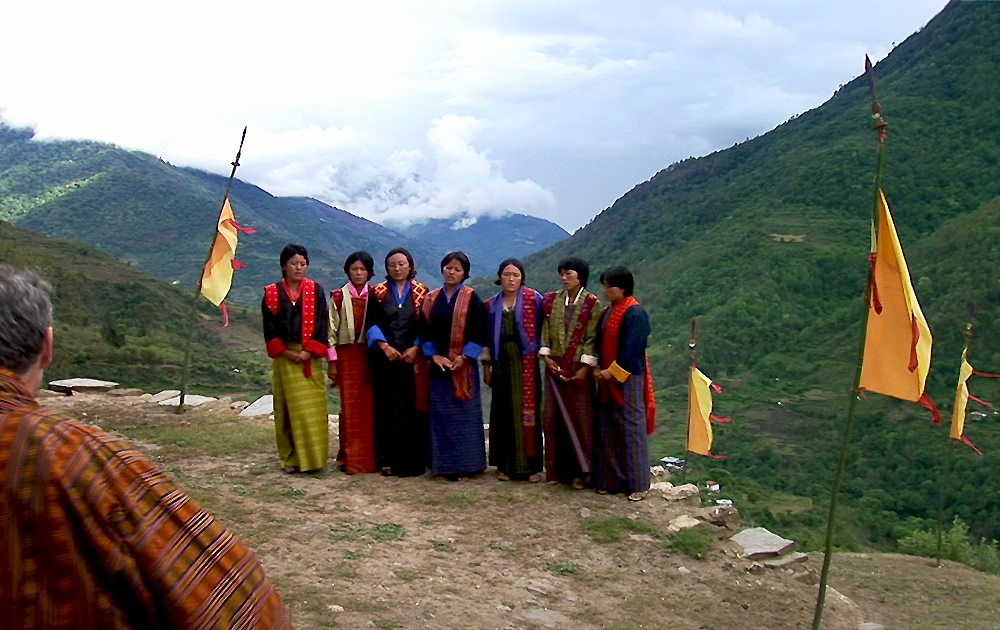 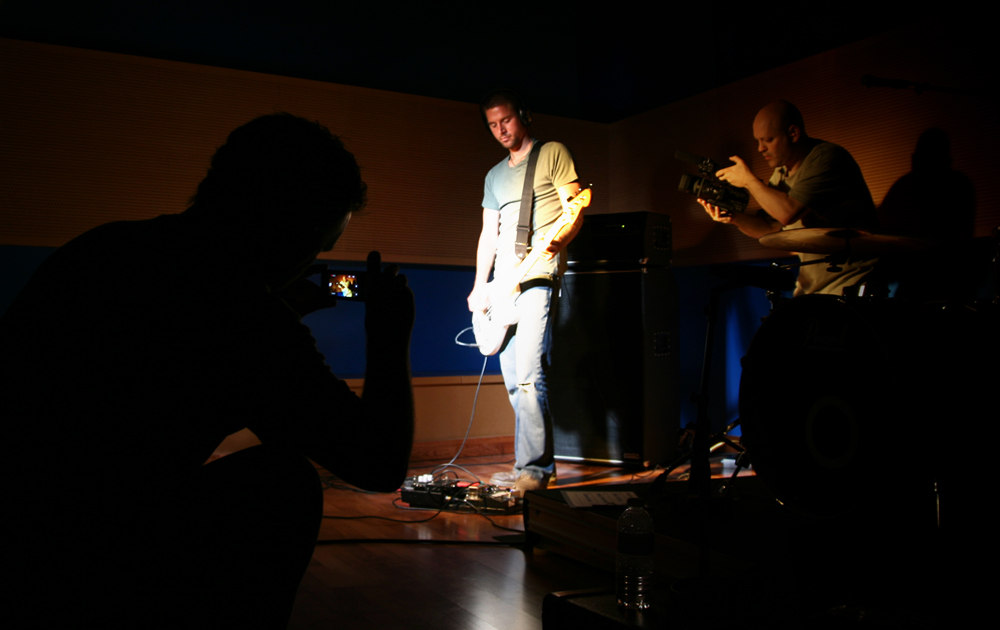 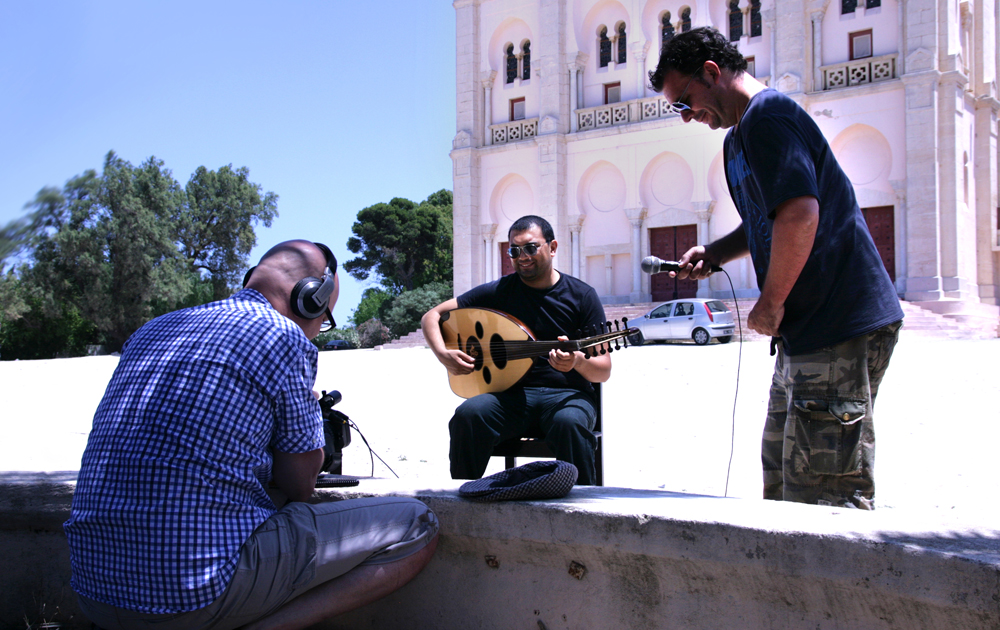 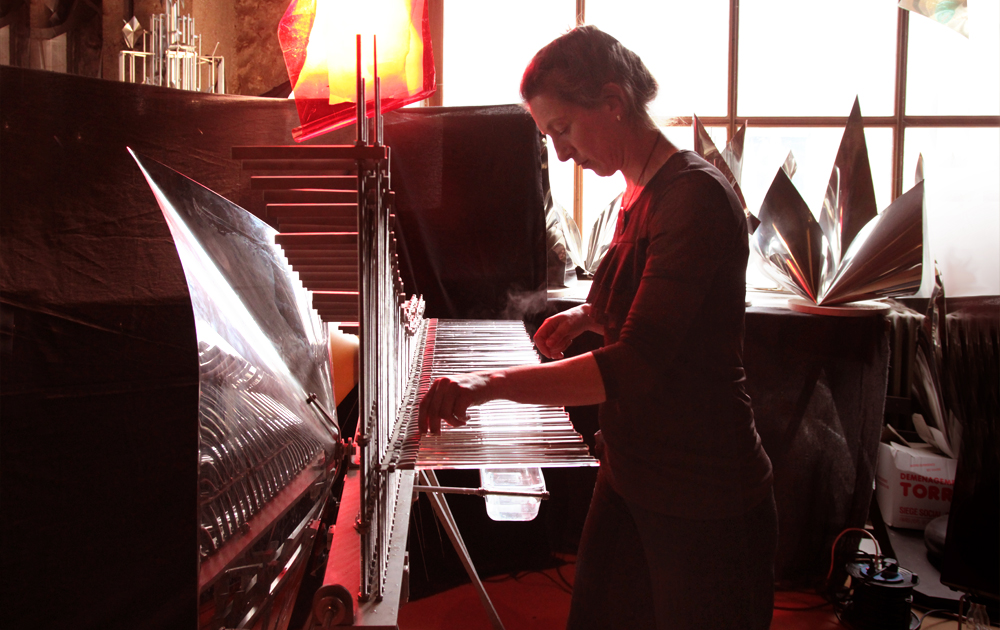