Having played together countless times and knowing France’s premiere mashup DJ for well over a decade, DJ Zebra is finally part of Orchestra of Samples!

DJ Zebra is singer-songwriter and musician Antoine Minne.  He’s most famous for being France’s leading mashup artist and one of the pillars of the bootleg / mashup scene worldwide – alongside DJs like Partyben, DJ Earworm and Addictive TV’s own Mark Vidler aka Go Home Productions.

He’s also very well known to French radio listeners, currently with his own weekly show on La Grosse Radio. Antoine’s also previously had his own national shows on Virgin Radio, RTL2, France Inter, Oüi FM (with over 4 million podcast downloads!) and Le Mouv Radio (which he once interviewed us on). On French television, he was a resident DJ on talk shows Lescure Tôt ou Tard (Sooner or Later) and Le Lab Ô (The Laboratory) and the Disney Channel’s Dance Talents. 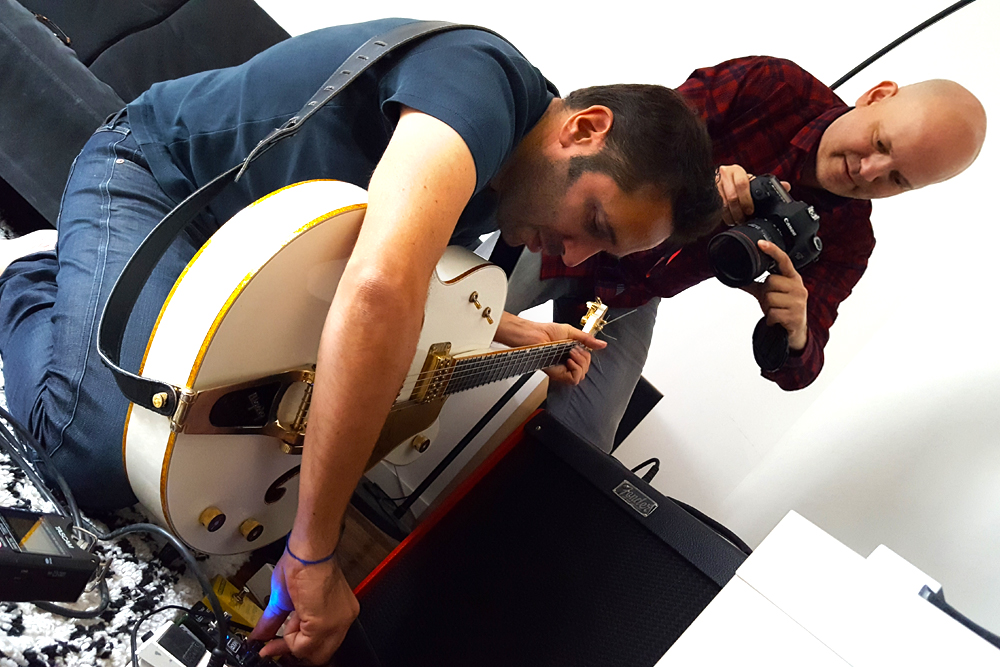 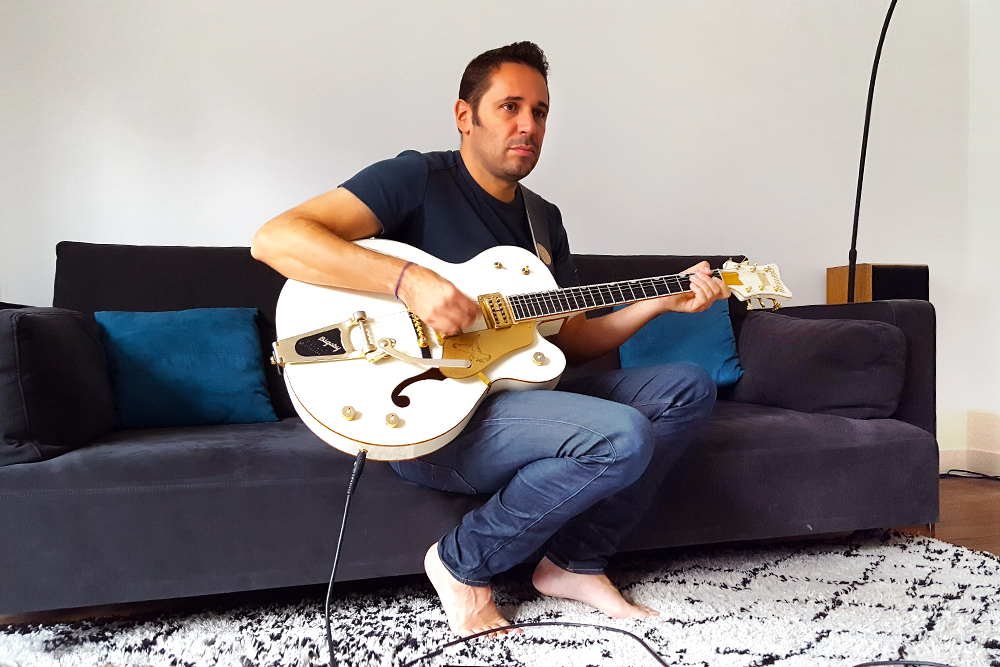 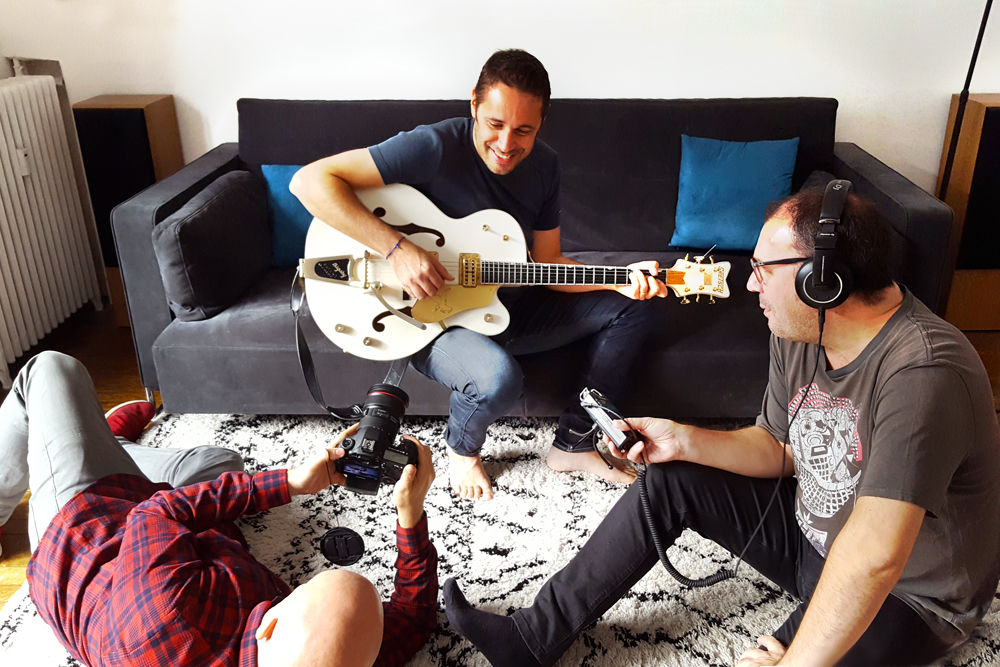 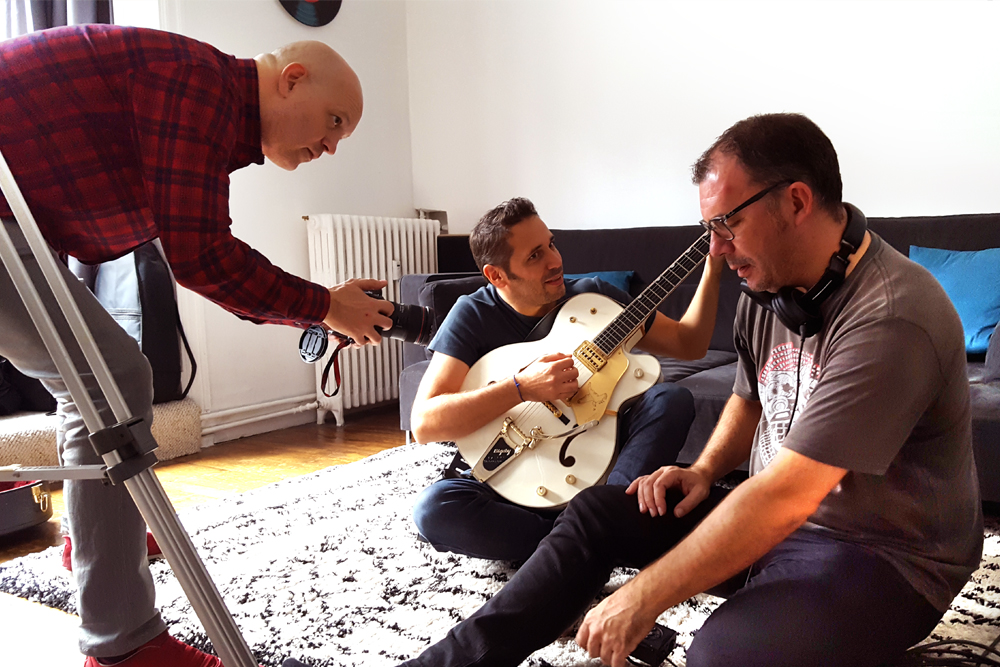 Antoine’s been playing guitar since he was a kid and even back in the 90’s, was also in a number of bands including Billy Ze Kick & Les Gamins en Folie and Les Raggamins, both of which he toured and recorded five albums with.

After 10 years as a mashup producer and touring as DJ Zebra, he ventured into composing music for film, creating the scores for documentaries The Children of the New World and Trapped, both broadcast on national broadcaster France 2. He also returned to being a recording artist, forming the band Zebra & Bagad Karaez, releasing several albums including their 2012 self-titled album which won the Grand Prix du Disque du Télégramme – one of the main music awards in France.

Antoine Zebra, as he’s known these days, is currently touring his one-man show PLUS RIEN NE M’ARRÊTE (‘Nothing Stops Me‘) in theatres across France.  We’ve seen it and it’s very funny!  In 2018, he’s also heading back to the bootleg scene with his new project Bootleggers United.