WOMAD 2017 was simply fantastic!  We performed on the Bowers & Wilkins stage to a wonderful capacity crowd and even did a cheeky encore cutting up and remixing Seu Jorge who was playing the main stage (video below – big thanks to Perform@).

While there we were interviewed on Radio WOMAD 87.7FM, interview below alongside tracks from the album. Big thanks to Steve Satan and the WOMAD press team.  Tracks from Orchestra of Samples played: Hangman, Beachcoma and Rapscallion. 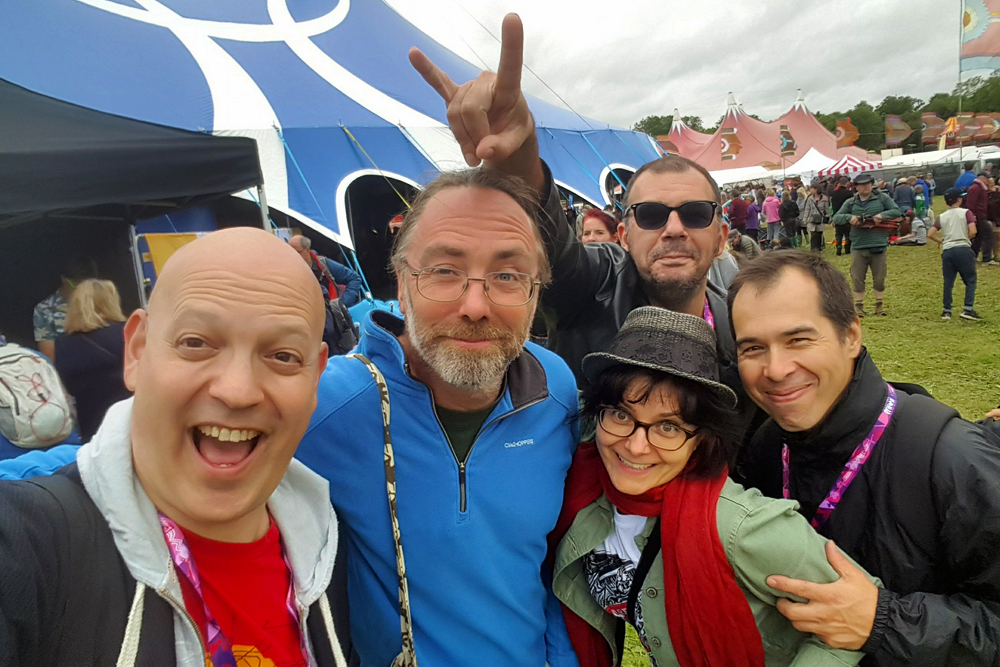 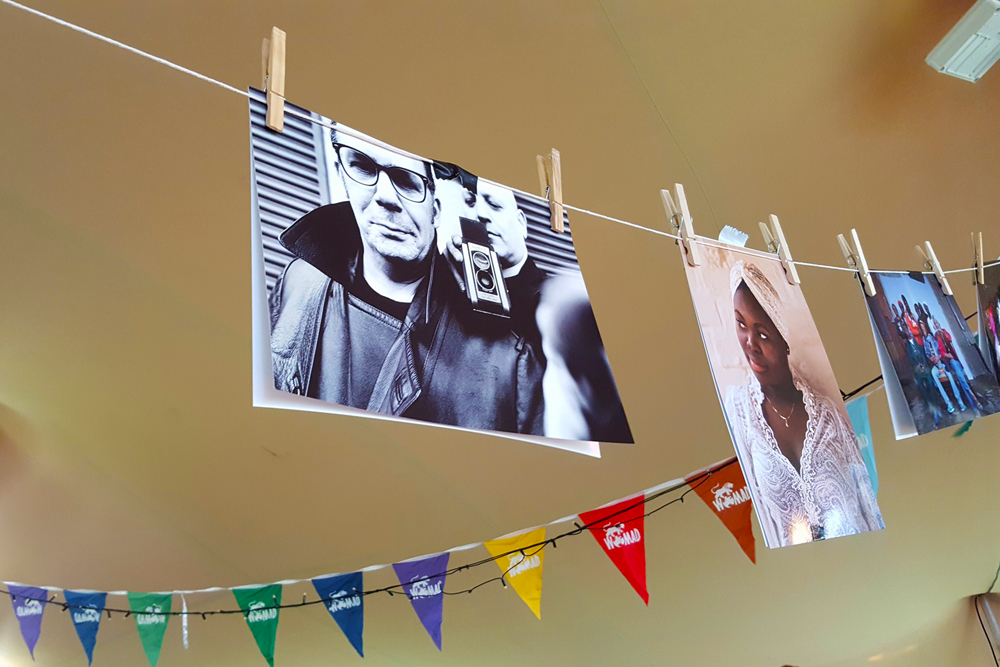 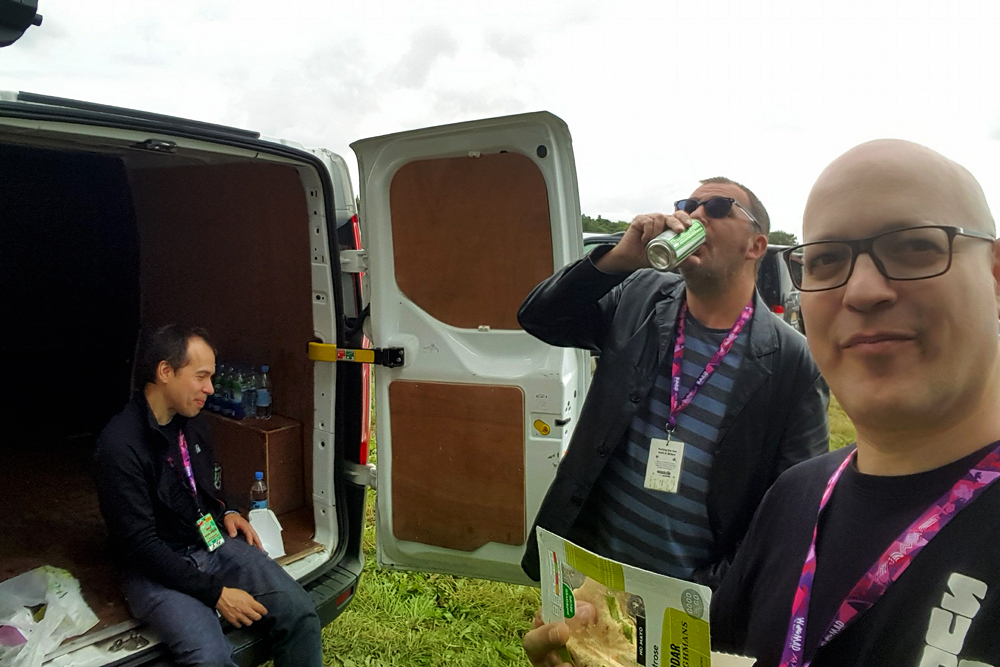 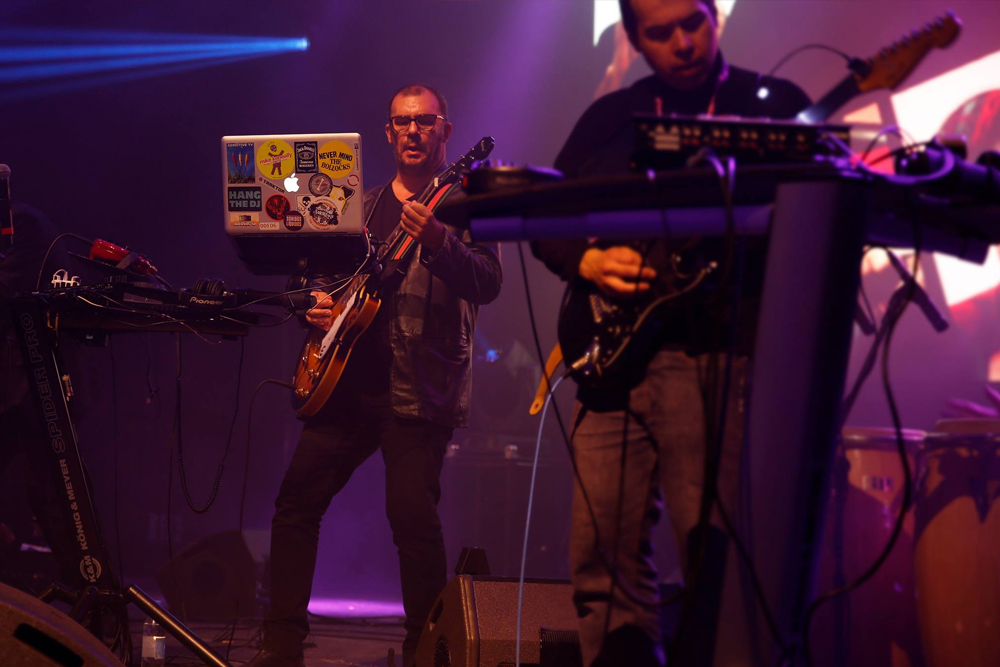 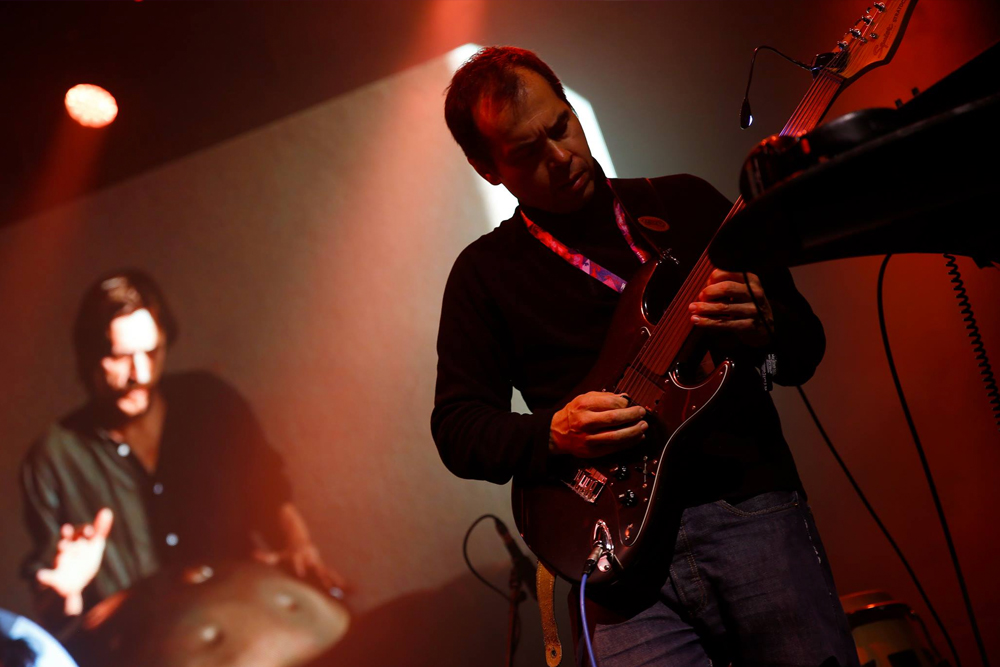 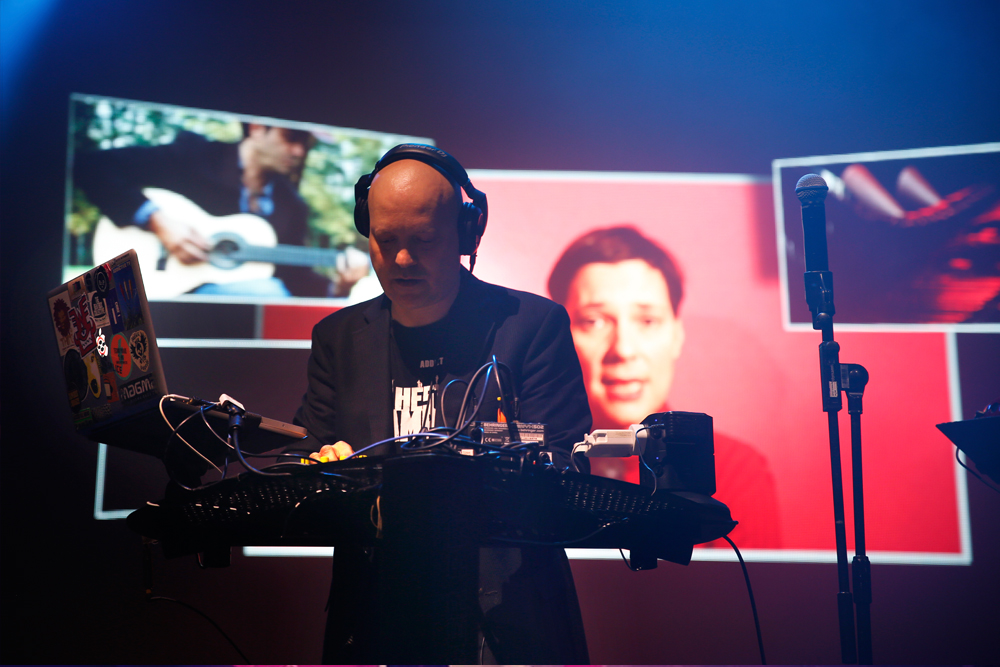 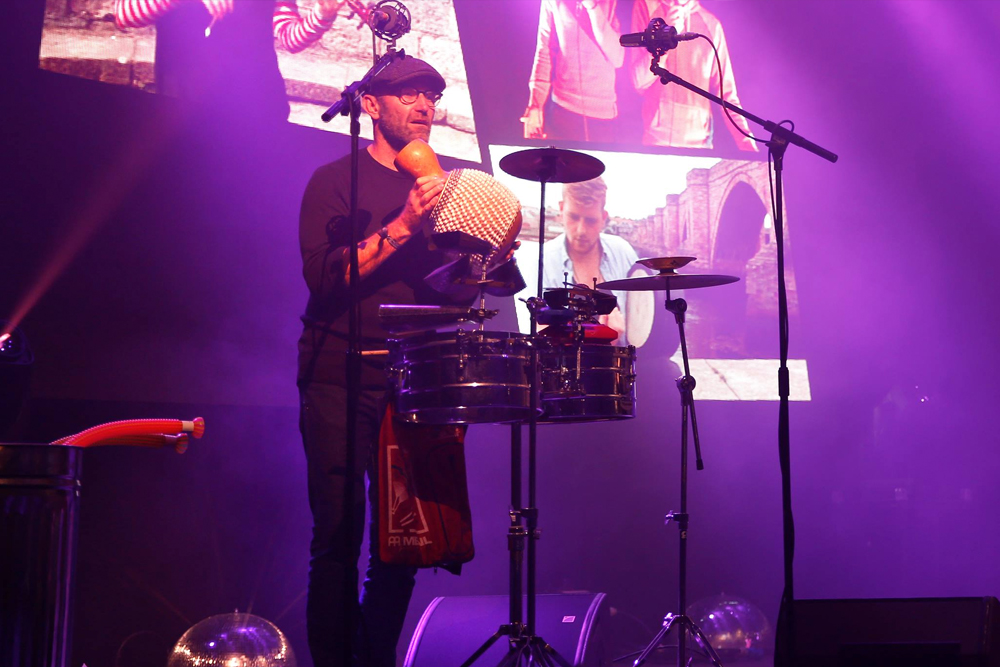 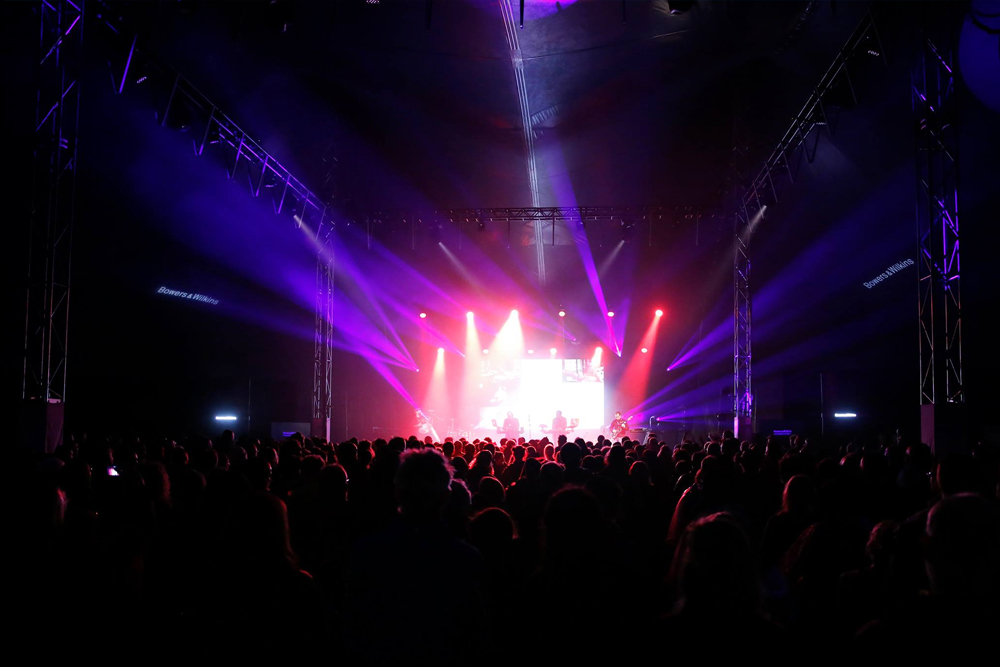 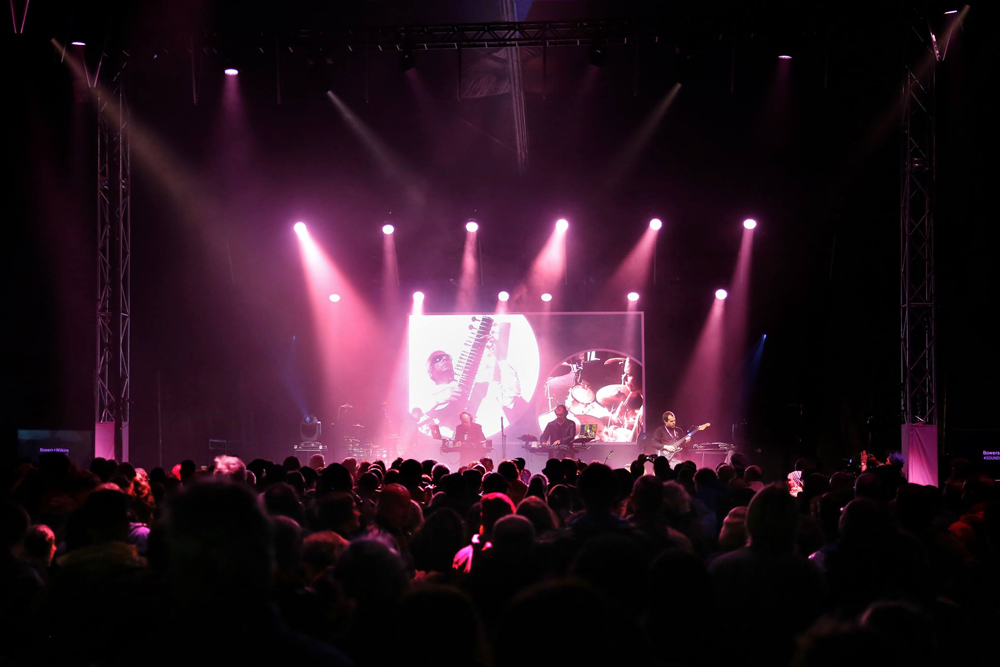 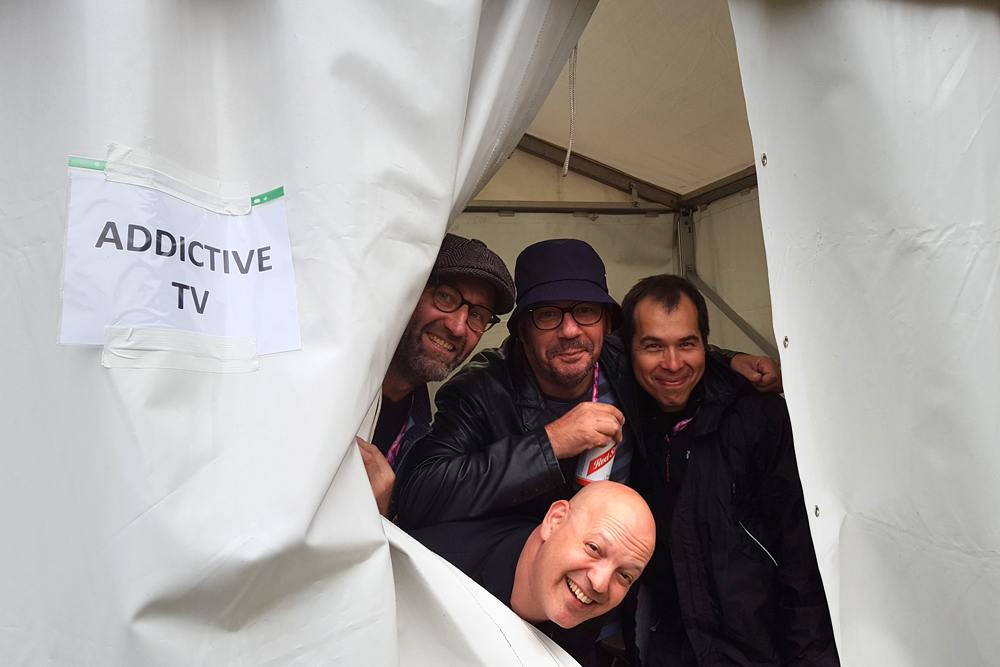 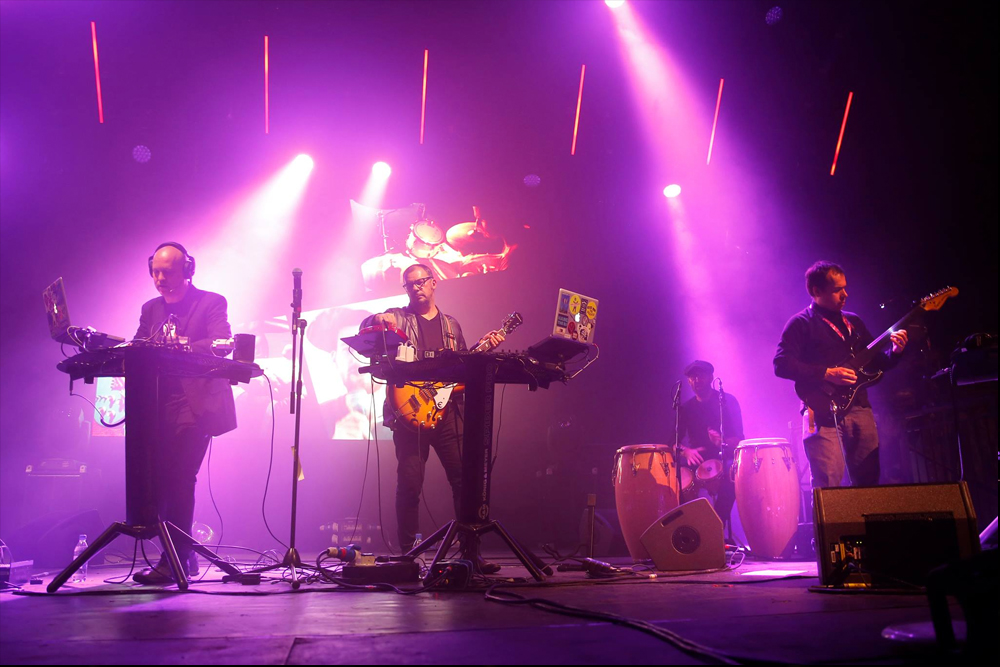 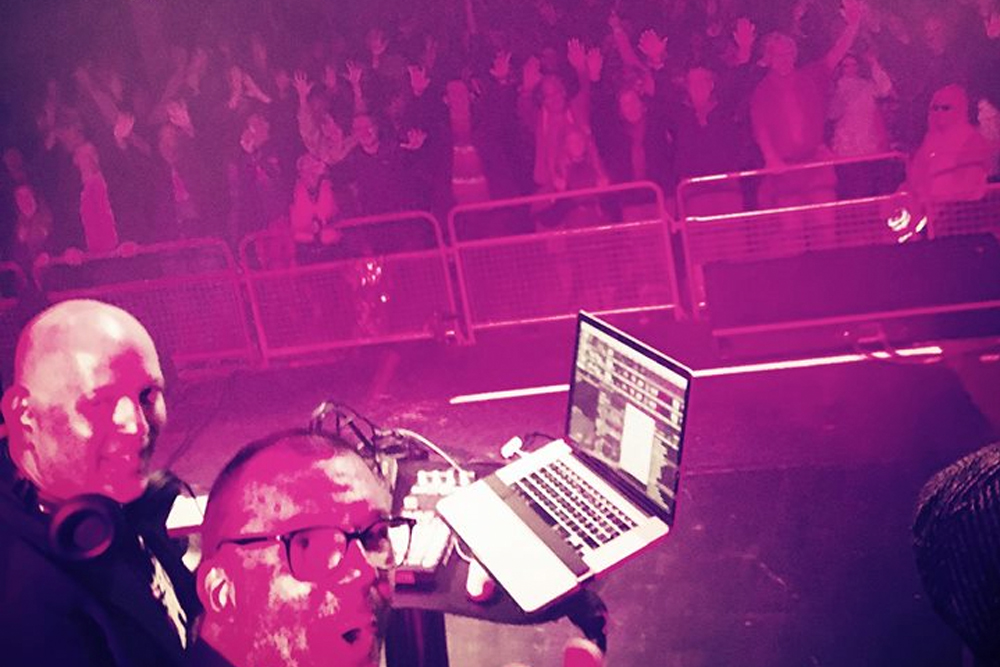 Also while at WOMAD, we were interviewed on Glastonbury FM 107.1, which was broadcast the following week.  Here’s the interview…   and below that is our cheeky WOMAD encore, remixing Seu Jorge!