We’re back in Brazil !

Only a few hours after landing and on our first night in the country we went out to Casa São Jorge (House of St George!) one of the most popular Samba bars in the nearby city of Campinas, where sweaty dancers were tearing up the dancefloor and the band were giving it large!  We were introduced to some great musicians and a few days later we went back to the bar to do recordings with members of two local bands Samba de Responsa and Grupo de Fato.

Samba is most definitely a symbol of Brazil and part of its national identity!  It originated in the Bahia region, in Brazil’s north east, but has its roots in Rio De Janeiro, from the dark times of the African slave trade.  It has many styles throughout the country and is no doubt the best known form of Brazilian music worldwide.  We recorded the following very talented musicians… 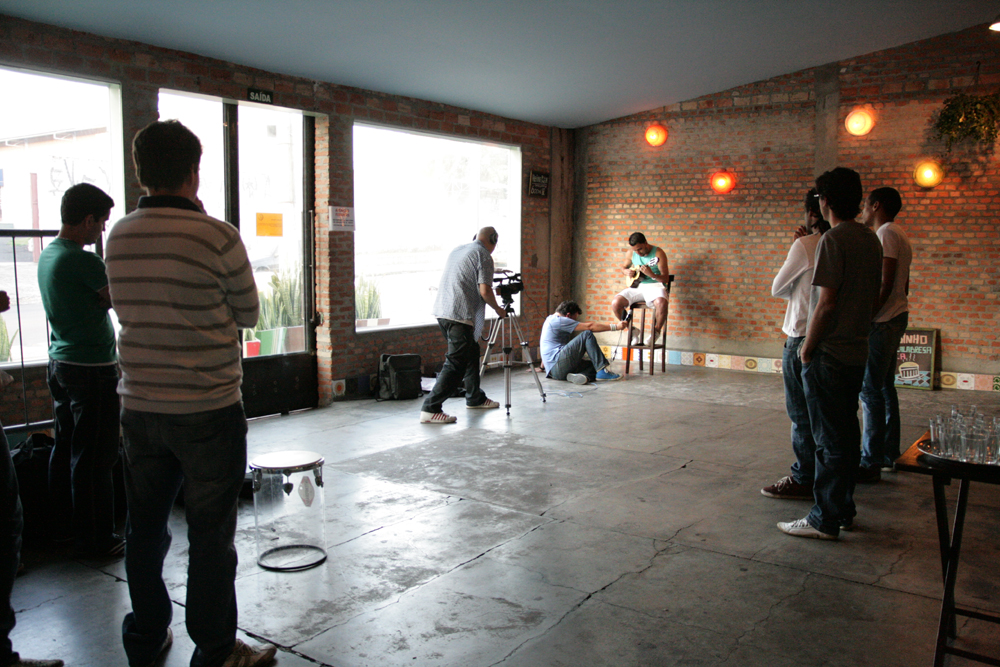 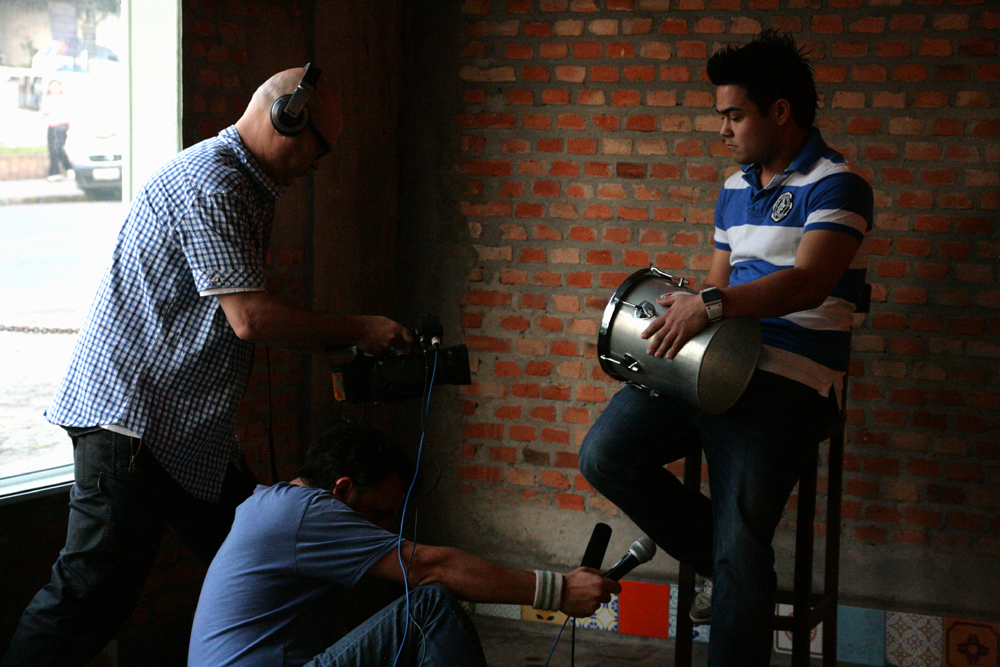 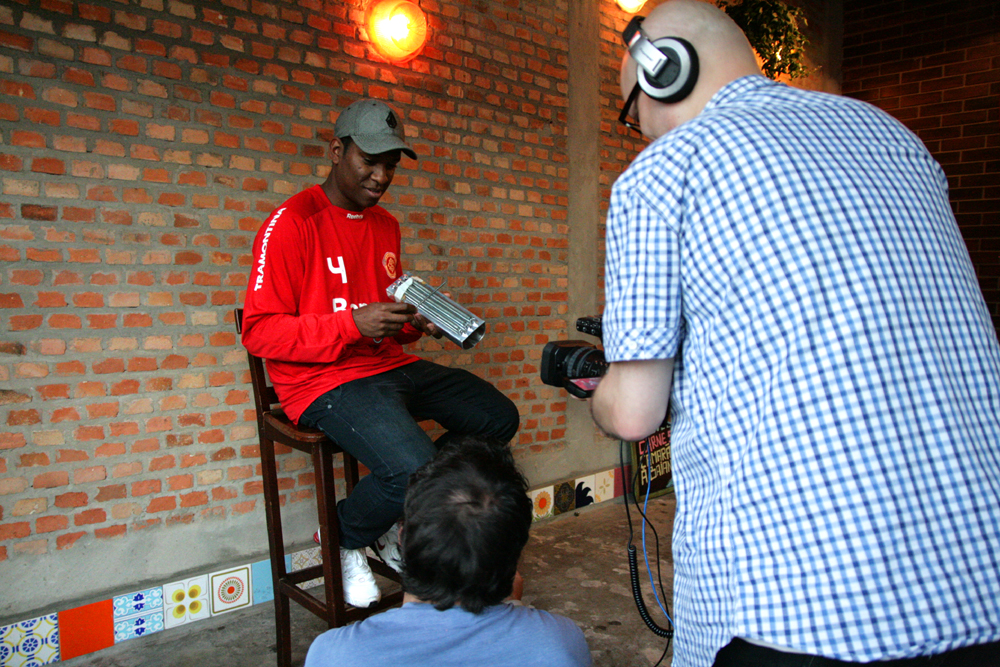 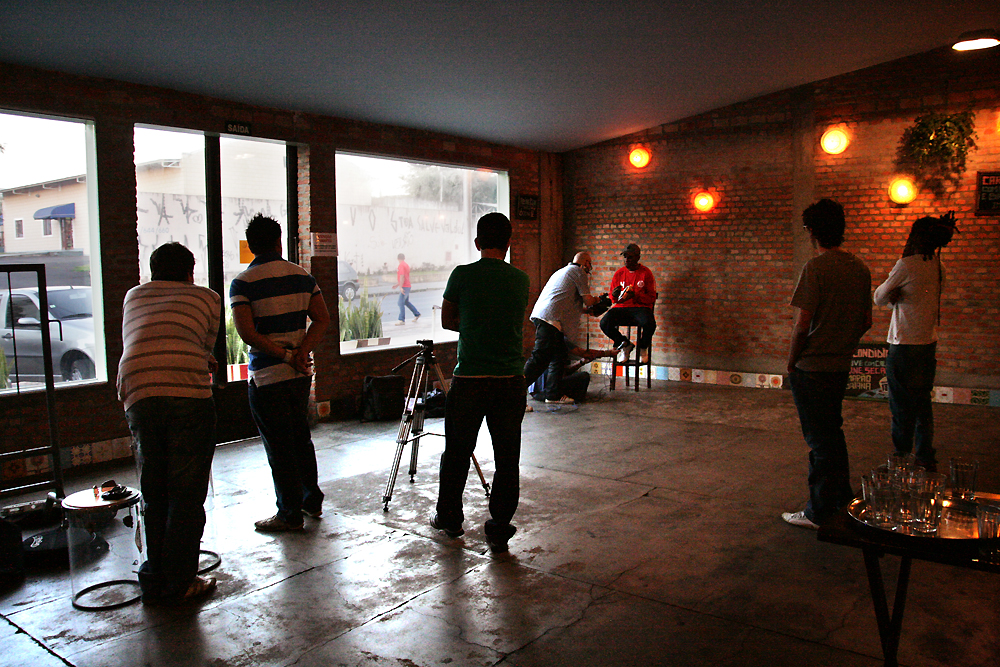 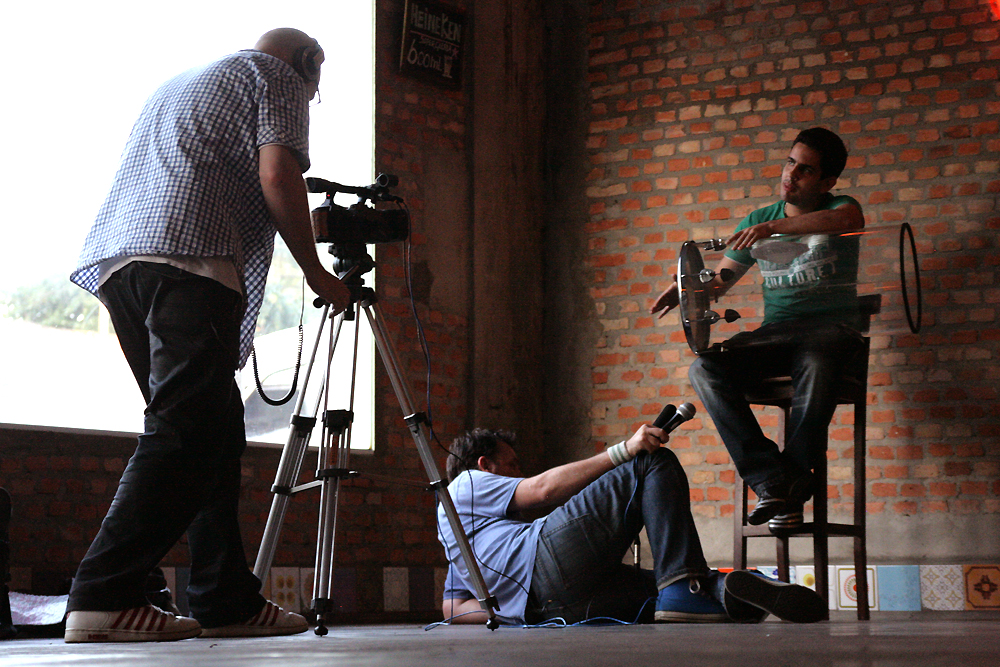 Big thanks to Felipe Rigolizzo and the Paulinia Fest team.