It’s well into New Year and we’re in the very very very cold city of Bucharest to play a gig (it’s -13 degrees here!). We’ve only just started recording samples for the project, so it was great when Denisa, a Romanian friend of ours, offered to introduce us to Florin Iordan and Calin Torsan and to record in a local photographers studio.

Florin and Calin are both fantastic flutists from Bucharest. They collect and play traditional instruments from different Romanian regions, and came to the recording session with a huge collection of flutes and pipes, including caval, tilinca, fluier, gemanat and talv. Calin plays in a number of bands including Jazzadezz and Florin is also an ethnomusicologist at the Romanian Peasant Museum and plays cobza, a ten-stringed lute-style instrument, with his band Trei Parale – who specialise in music from the Carpathian region.

Bizarrely, after a fantastic recording session during the day, we went back to our hotel, turned on the TV and found Florin and his band Trei Parale performing live on a chat show! Spooky indeed!

Massive thanks to Denisa Popa, and also Boogie from Din Casa. 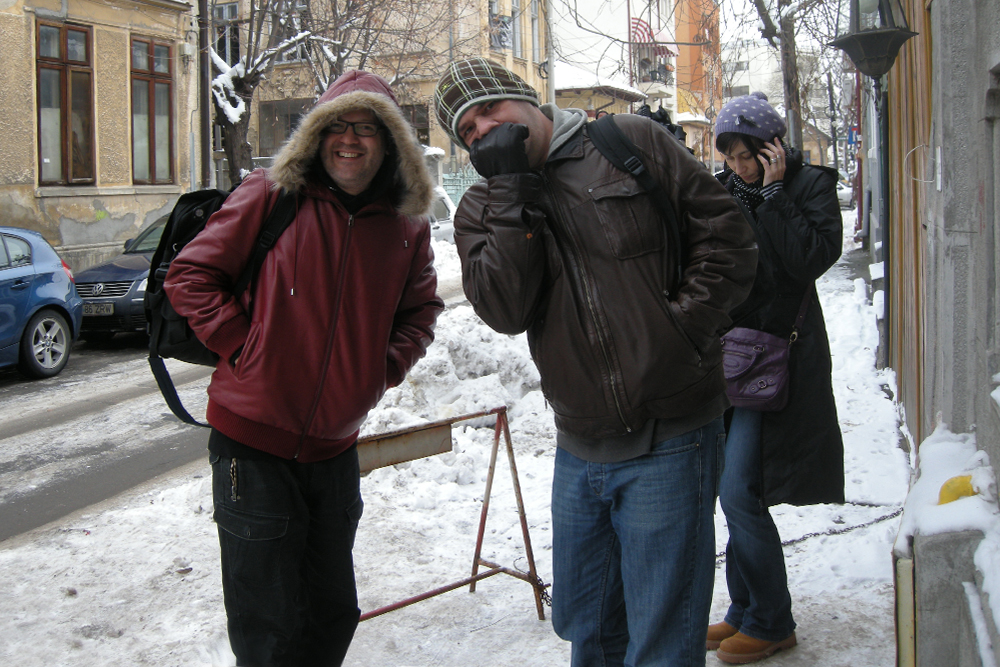 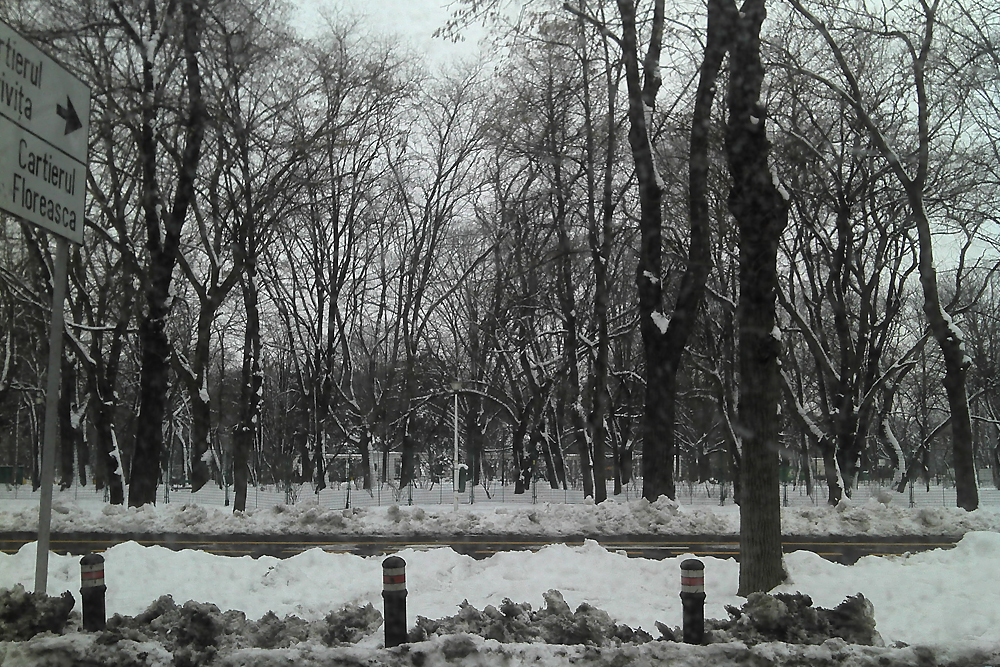 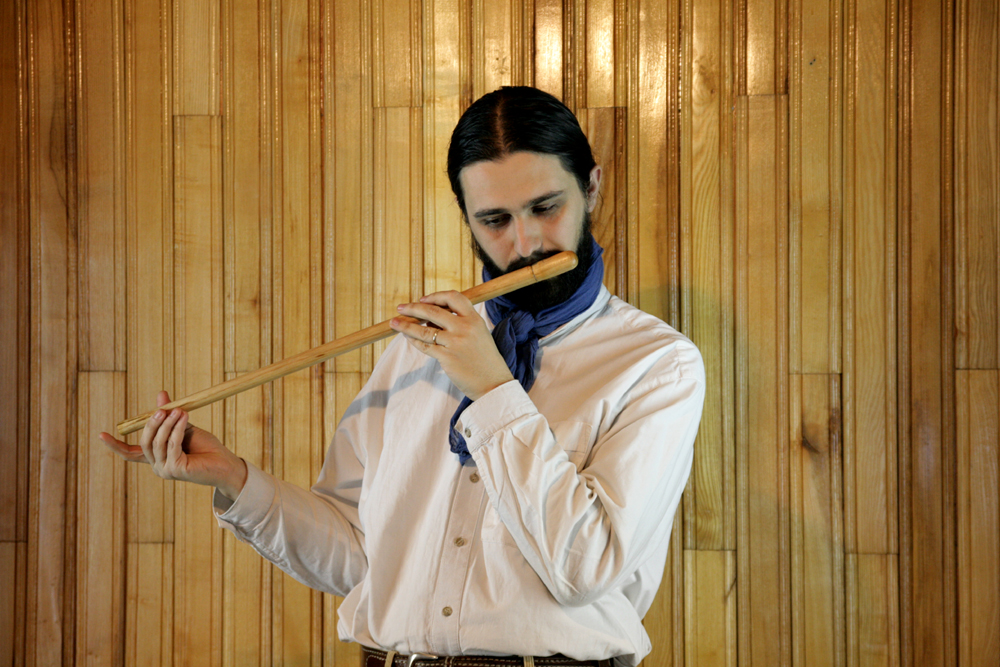 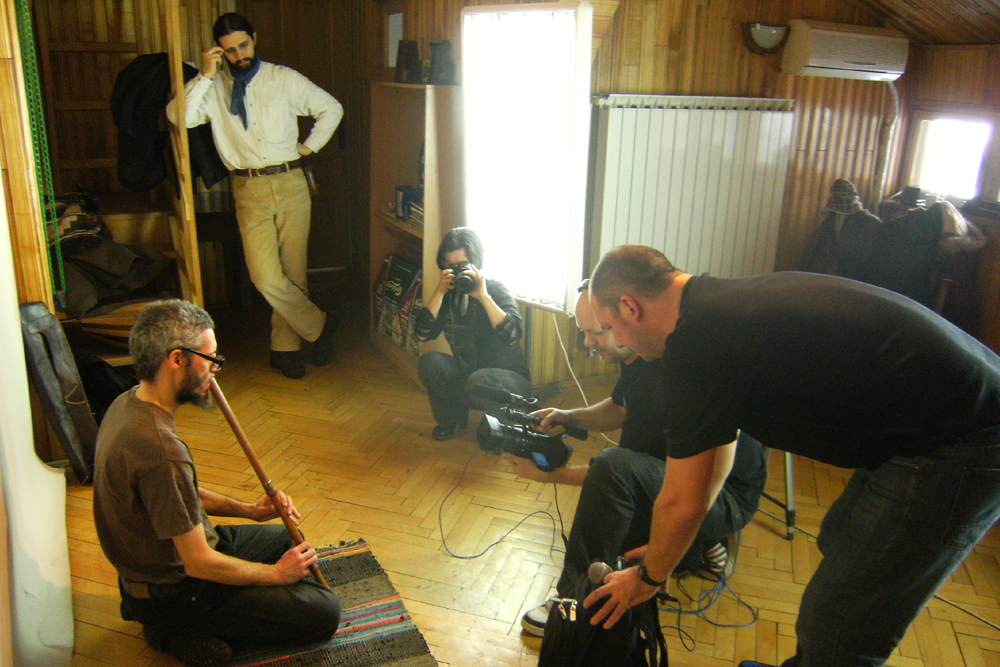 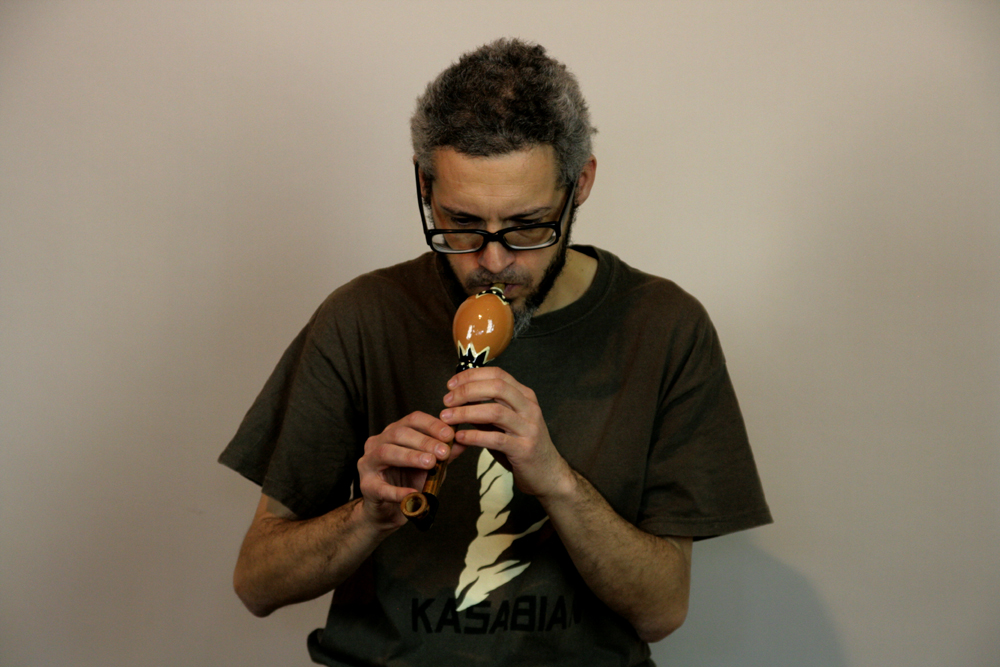 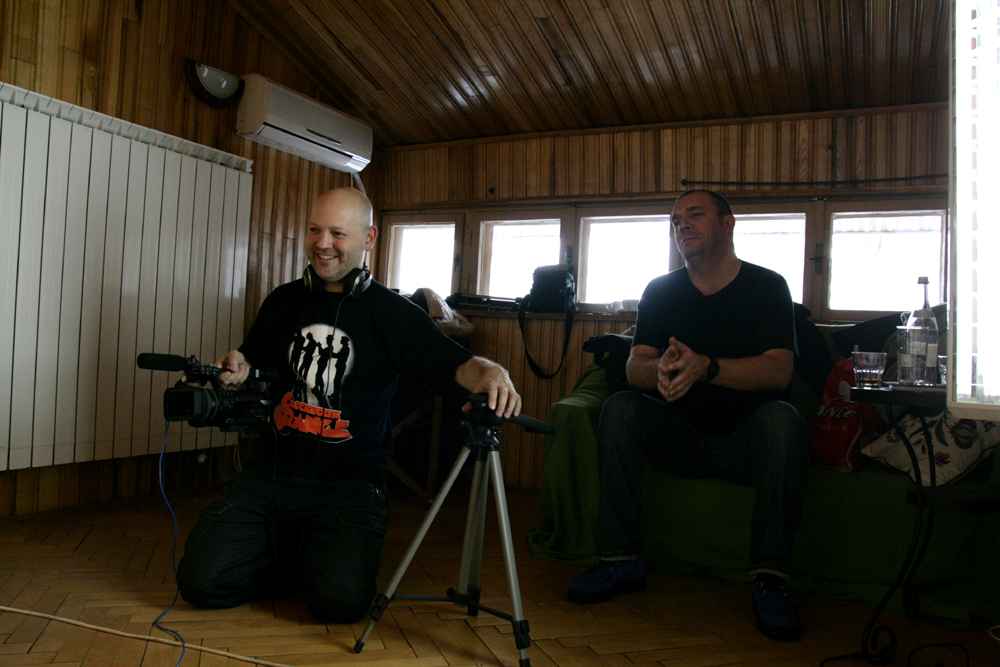 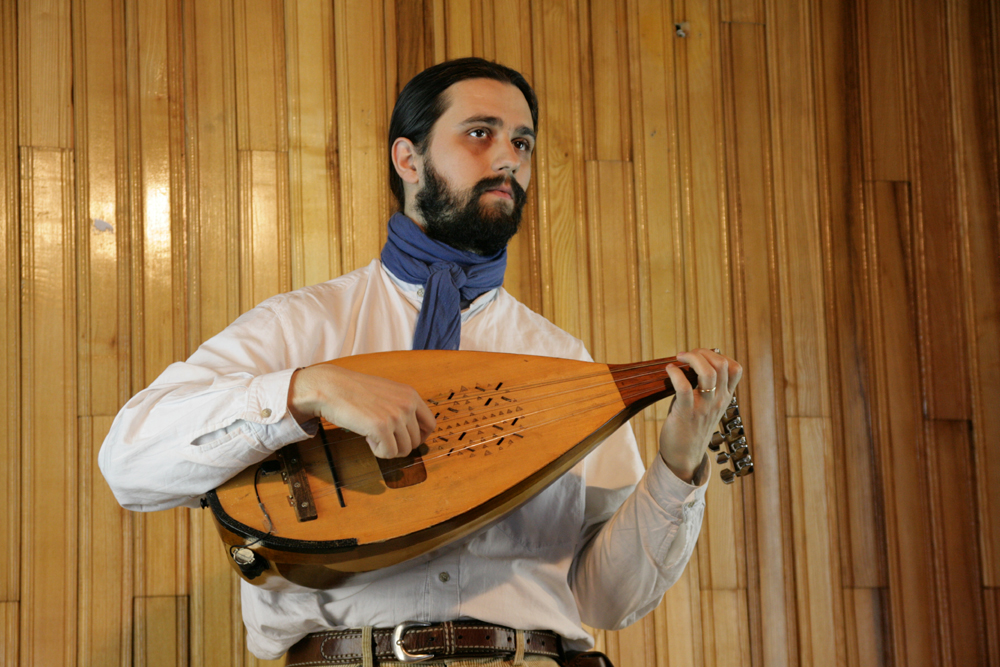