With a great start to our 2018 UK tour, the first date in London at Splice Festival was chosen as Pick of the Week by the Metro Newspaper (photo above).  Then to top it off, a journalist from Sweden’s Release Magazine was there reviewing the whole festival and gave us this glowing quote…!

“the night belonged to Addictive TV, whose project “Orchestra of Samples”, created a moving and fascinating journey through the recordings of improvisations taken by musicians from around the world, then put together to create tracks by impossible combinations of musicians.”   RELEASE MAGAZINE

In fact, the first couple of dates on the tour has seen a fair bit of local press including a live performance spot and interview on London radio station Resonance FM on DJ Ritu‘s A World in London (listen to the show below)… 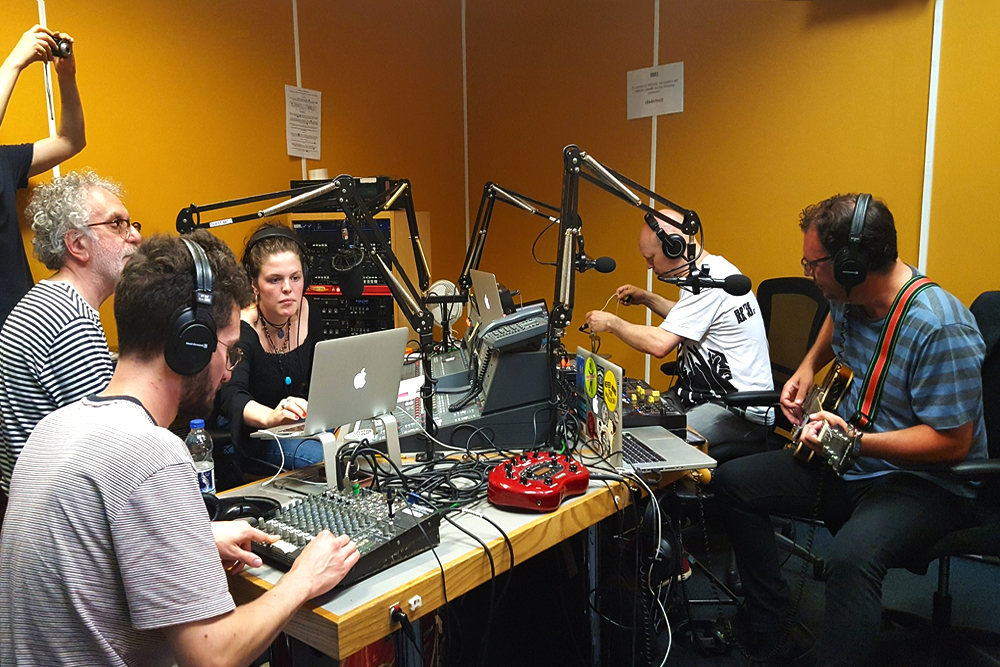 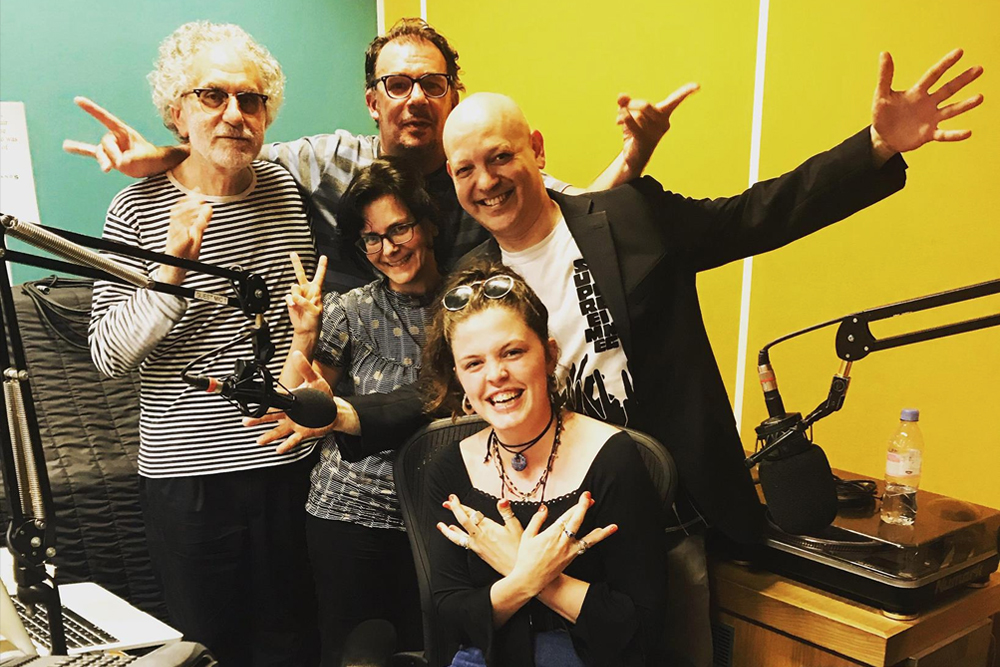 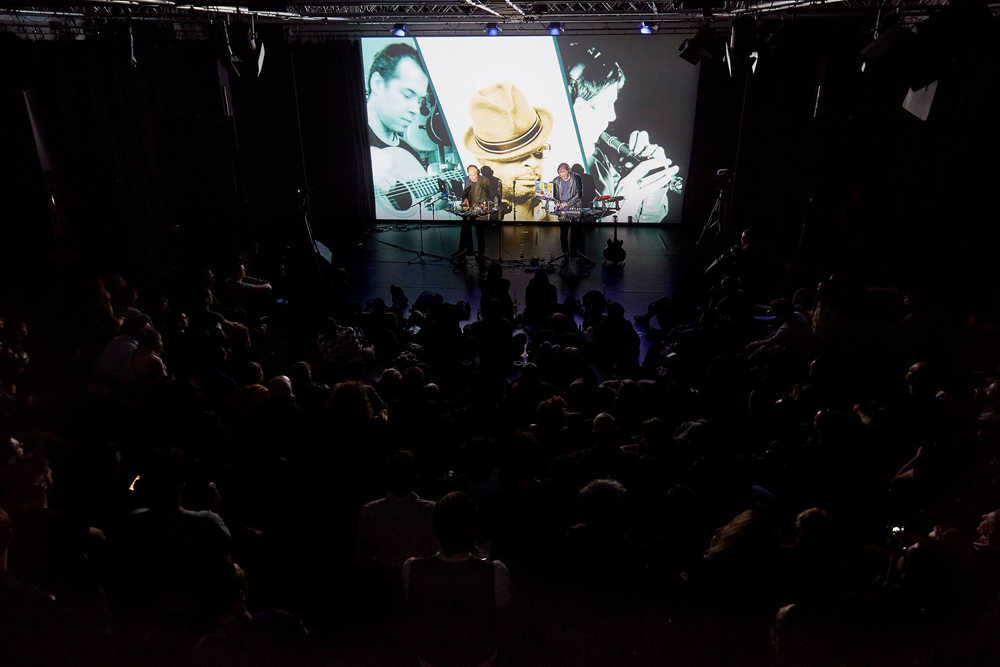 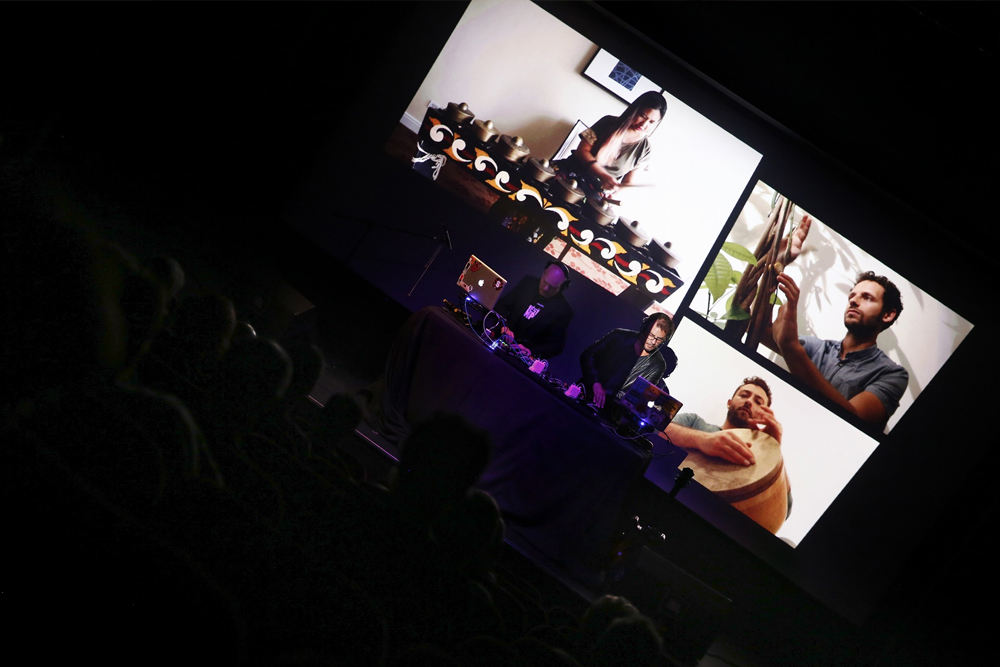 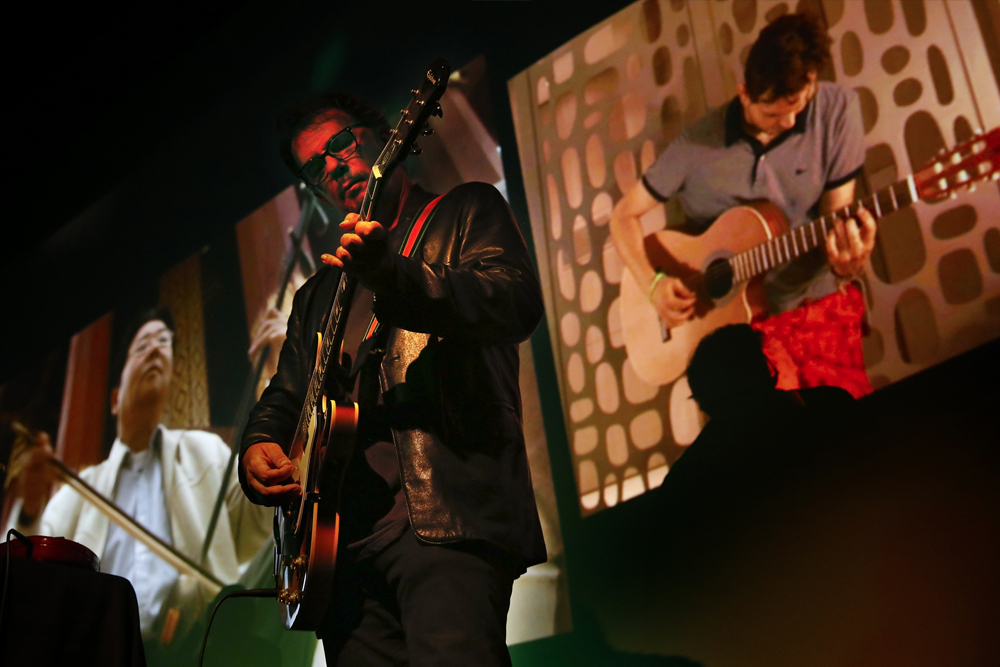