Originally from Venezuela but now living in Paris, Alex – as we know him – is a long time friend and collaborator of Addictive TV.  We’ve worked on several projects together including our live cinema performance The Eye of the Pilot, which we toured internationally for a number of years in the mid-2000’s, from Boston (at SIGGRAPH 2006) to San Francisco, Moscow and interestingly at places like the Pompidou Centre in Paris and in Ireland at the Cork Opera House (for the 50th Cork Film Festival during the cities European Capital of Culture celebrations).  Alex is a specialist in playing custom-built fretless guitars, and his weapon of choice is a rather different 7-string fretless guitar that he conceived and built, allowing guitar and bass in one!  With this, he says, it’s handy to adjust more easily the pitch which is useful when jamming along with DJs!  Very much part of the family, Alex often performs live with us.  He also records under the name The Nebulae of Something and to date has released his solo album “Black and White Ultravision“. 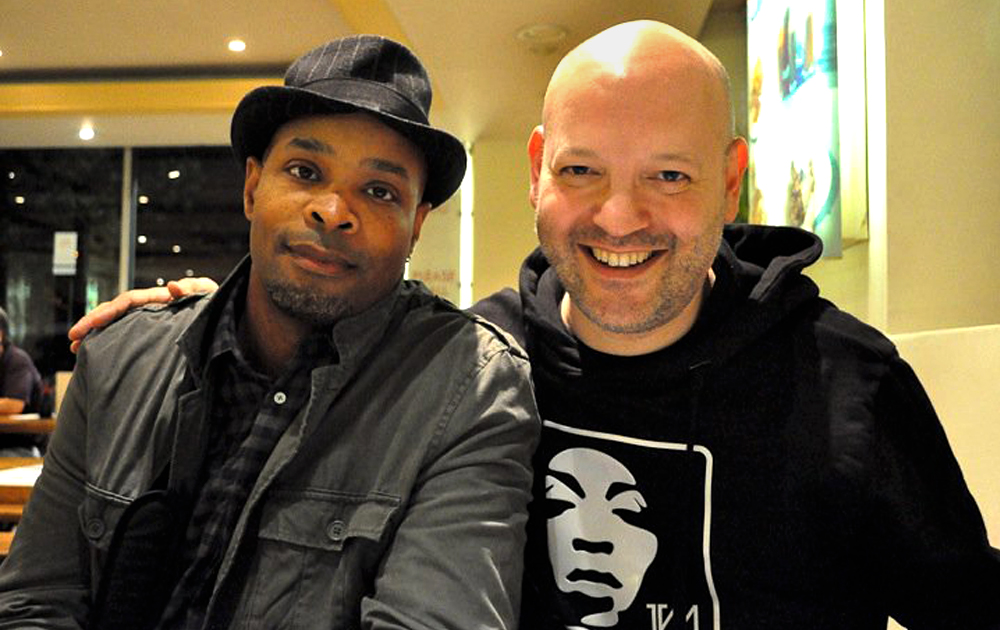 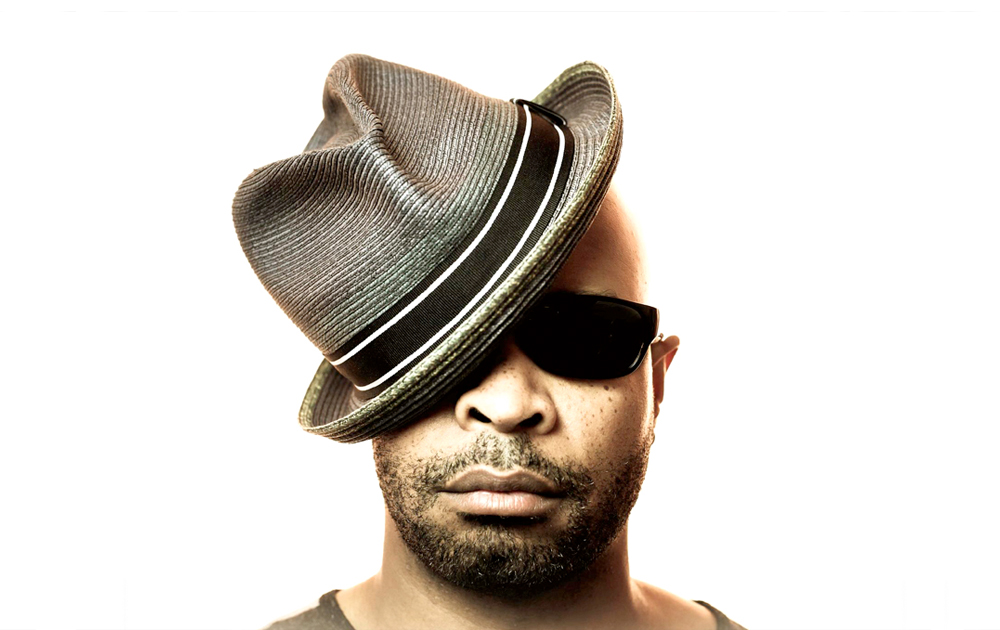 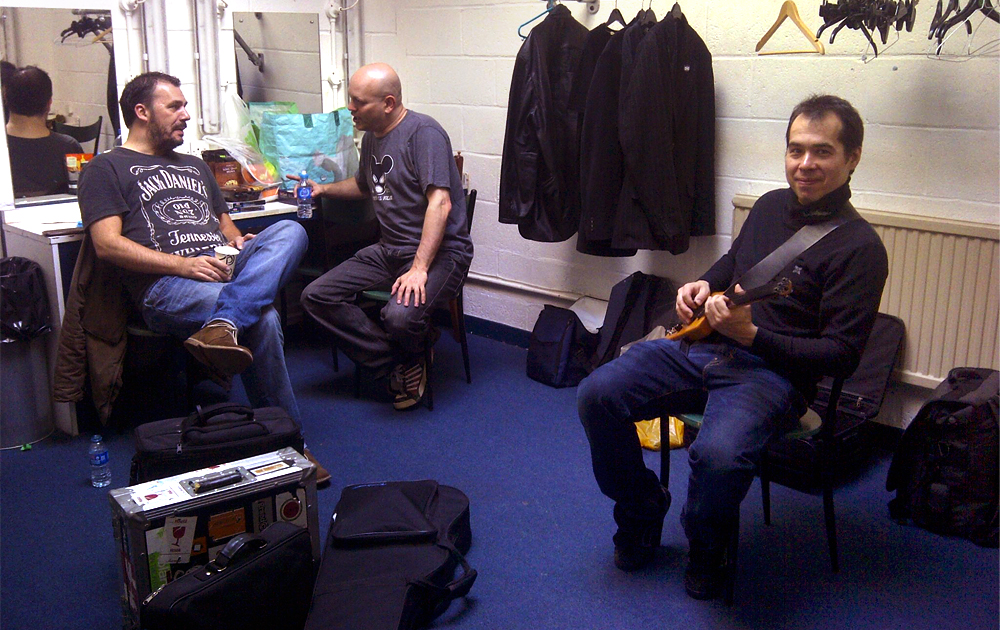 We first worked with Marcellus (in one of the photos above with Addictive TV’s Graham Daniels) more than a decade ago when he brought us to Japan for an event he was organising.  A truly mega-talented chap, it really is fantastic to have him as part of Orchestra of Samples.

Based in Tokyo, Marcellus is an American poet, singer, and spoken word artist and has spent the last 6 years performing as a rapper and MC with the multi-platinum Japanese pop group Dreams Come True.  With his own band, Modernday Soothsayers, Marcellus has released two full-length albums “The Temple Gates” and “Master Fong”.  He also released the full-length album “The World” with German techno maestro Johannes Heil.

Outside of the performance world Marcellus is also an accomplished music photographer, and in 2012 was winner of the “Project Imaginat10n” photography contest, a competition sponsored by Canon and Oscar winning director Ron Howard.