Drums drums drums! In Madrid, we hooked up with Daniel Salorio and Guillermo Fernandez-Cid who are both obsessive collectors of drums. Livika, their band, are a group of musicians who believe in bringing cultures and people together through percussion, complete synergy with what we’re doing! “Rhythm is the soul of life” as they put it “and the drum has been used as a healing instrument in all cultures around the world“.

During their live performances all manner of drums, musicians and dancers fill the stage in one big blend of rhythms from all over the World. We filmed them playing their home-made and very over-sized flamenco box, their enormous Japanese Taiko drum, the clackering sound of the Carcasheps (also called Qraqebs) from Morocco and finally the hang which is a small steel drum in the idiophone class created by PANArt in Switzerland and looks a bit like an UFO!  Such a hypnotic sound, you could listen to it all day, lay back and just stare at the sky…! 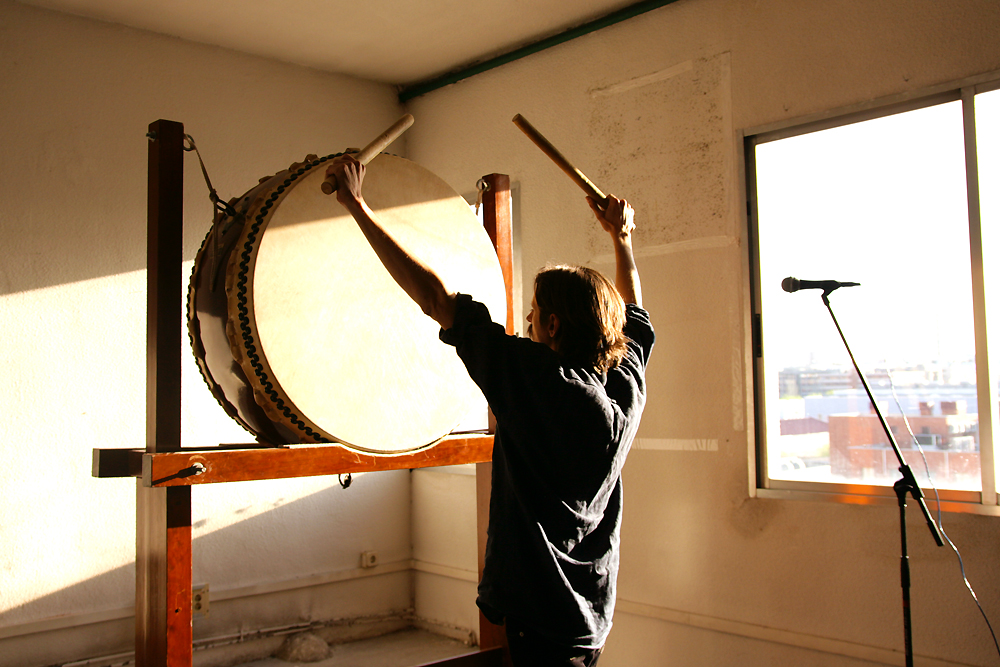 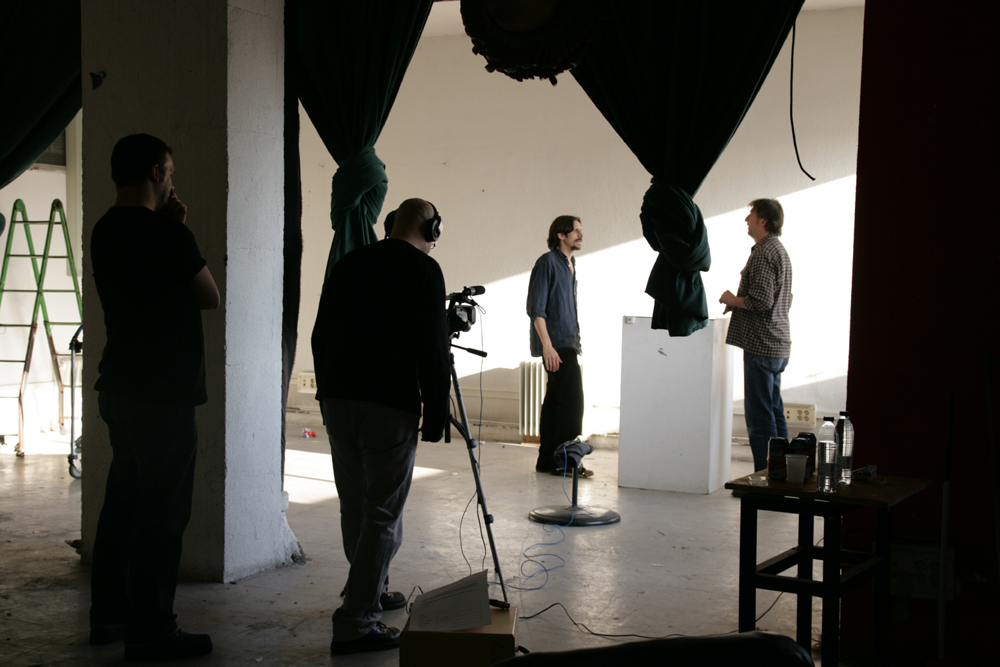 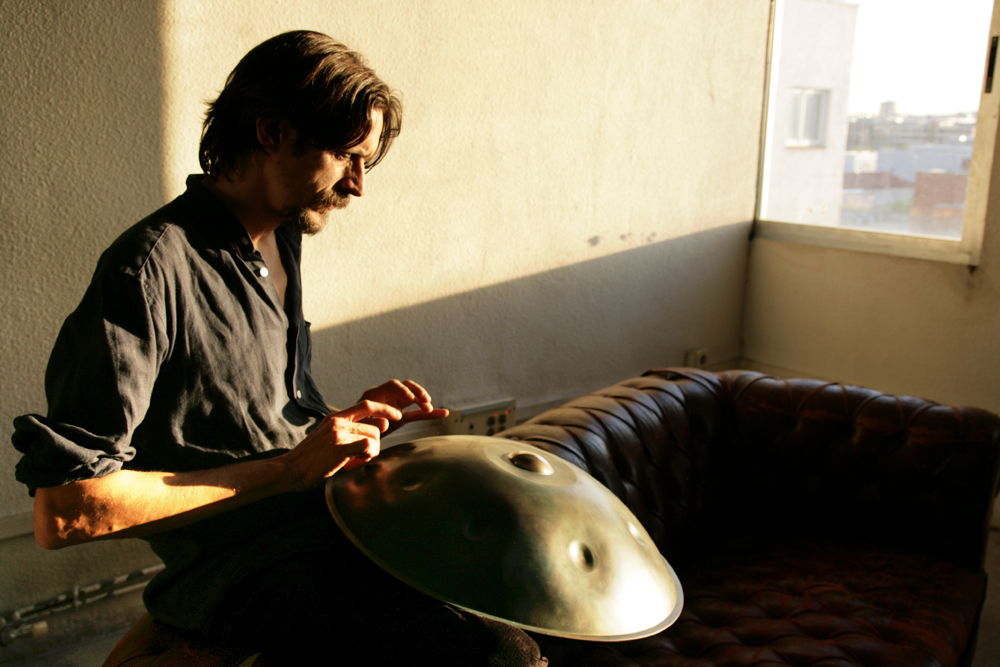 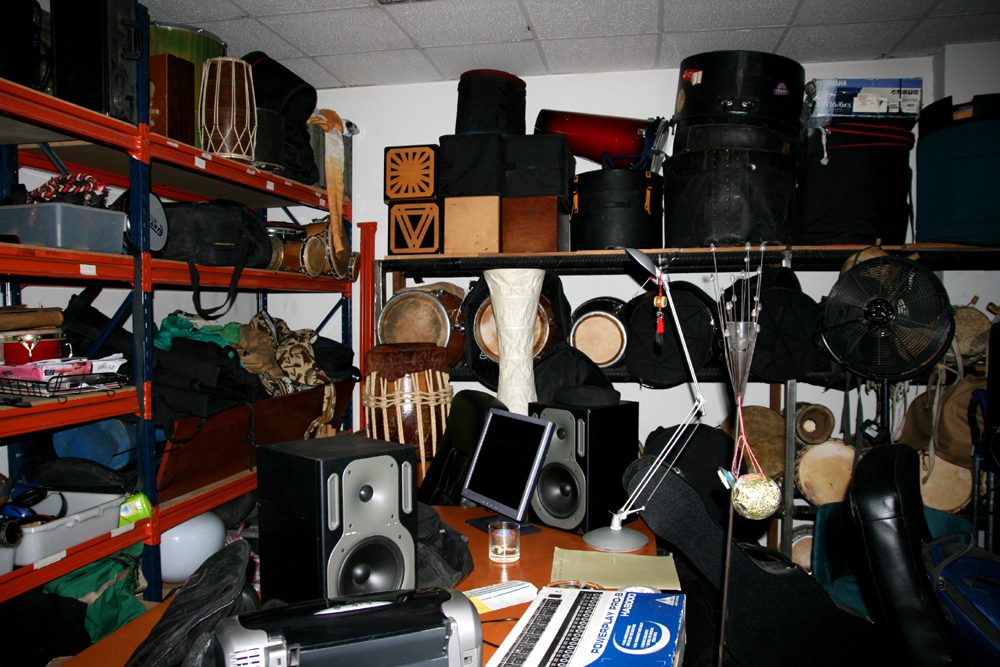 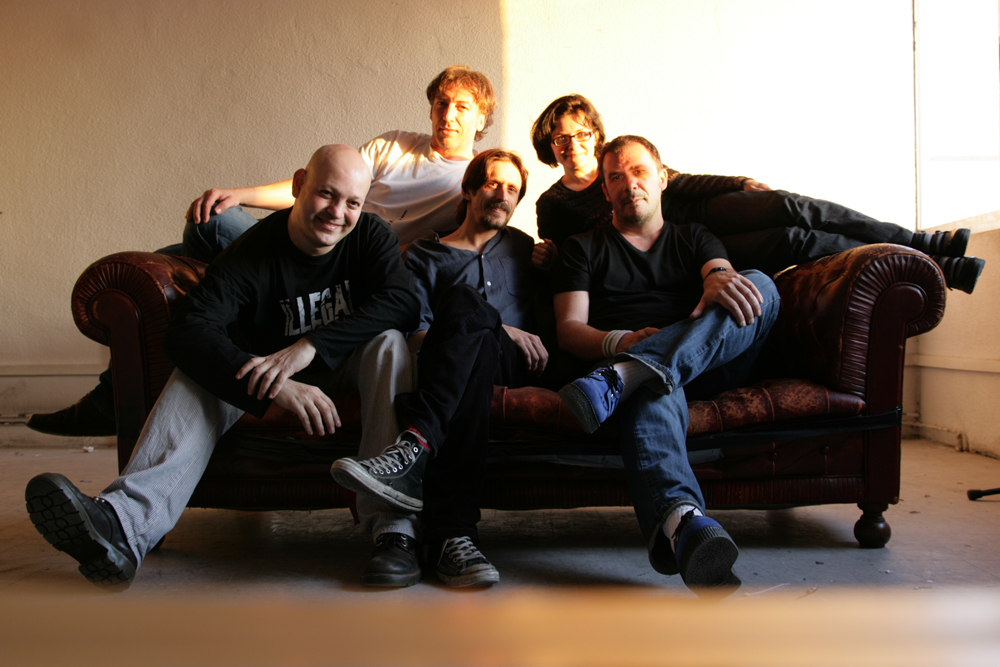 Check out their projects at www.livika.com and their Facebook page.

Huge thanks to Elena Toledo at Jetlag.