During our recent trip to Almaty in Kazakhstan for a gig, we had the opportunity to record local musicians playing the dombyra!  The dombyra is Kazakhstan’s nationally recognised instrument and is a long-necked, 2-stringed, acoustic lute but Kazakh band Aldaspan were the first to electrify them, so now mostly use electric dombyras!  We recorded them playing both acoustic and electric.

Aldaspan are the brainchild of Nurzhan Toishy, who in the late 1980’s envisaged the idea of an electric dombyra and forming a band to use the instrument in a ‘heavy rock’ style. 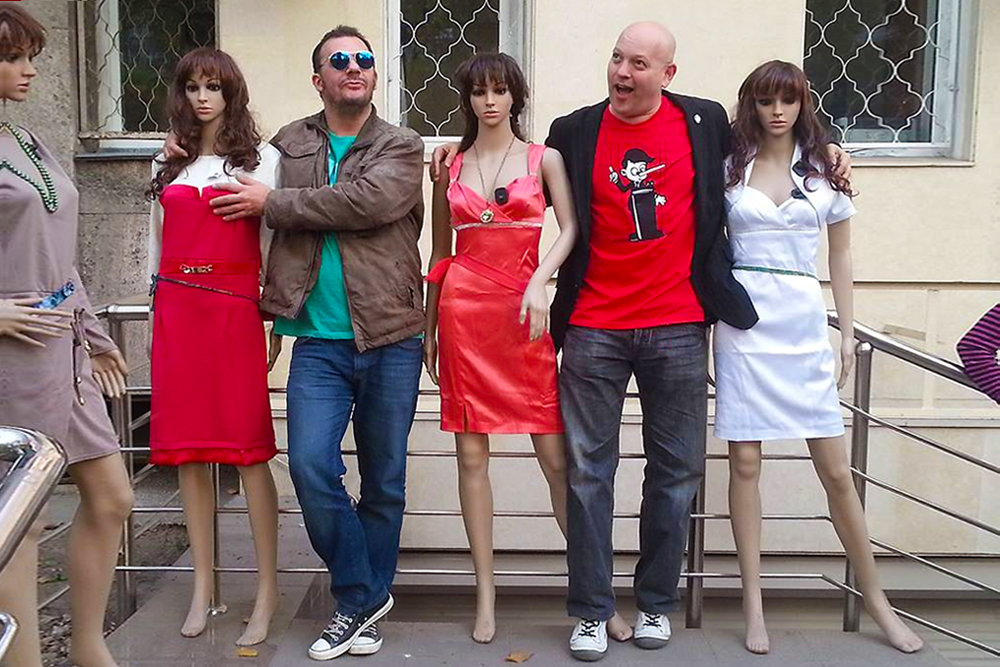 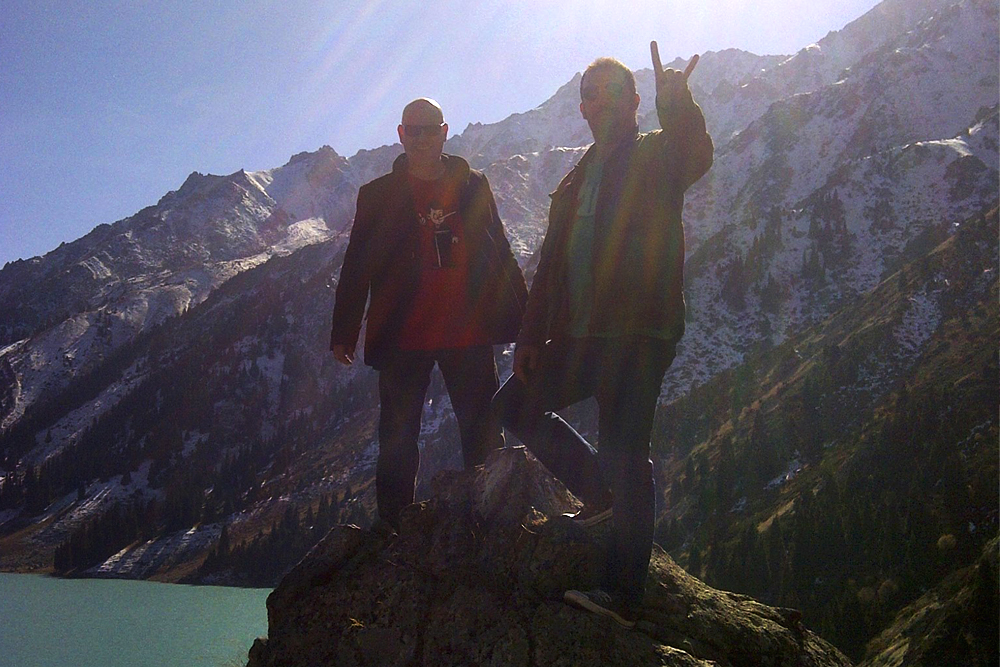 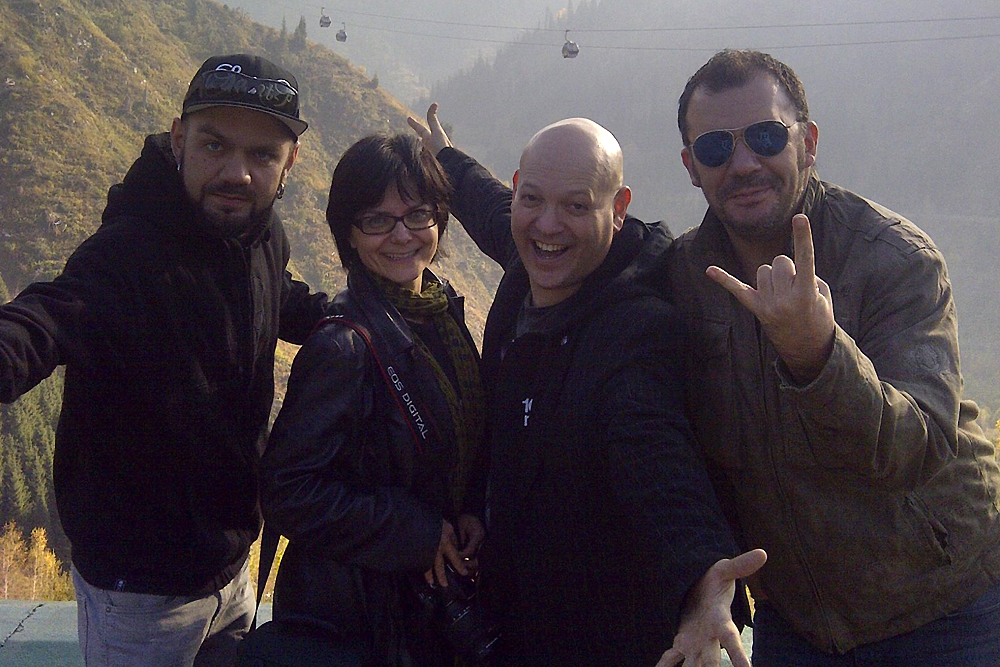 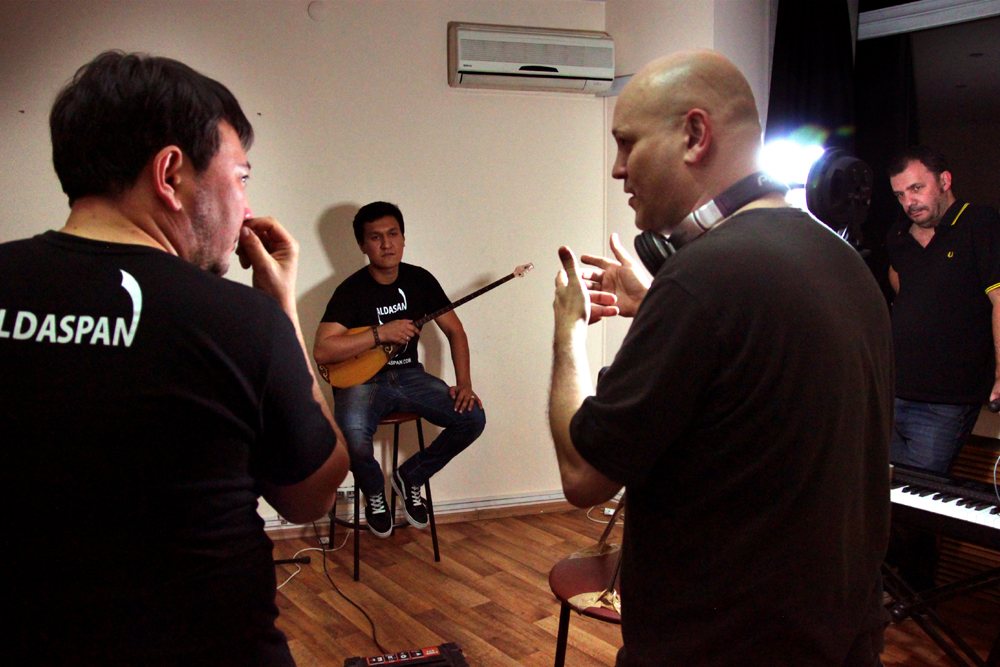 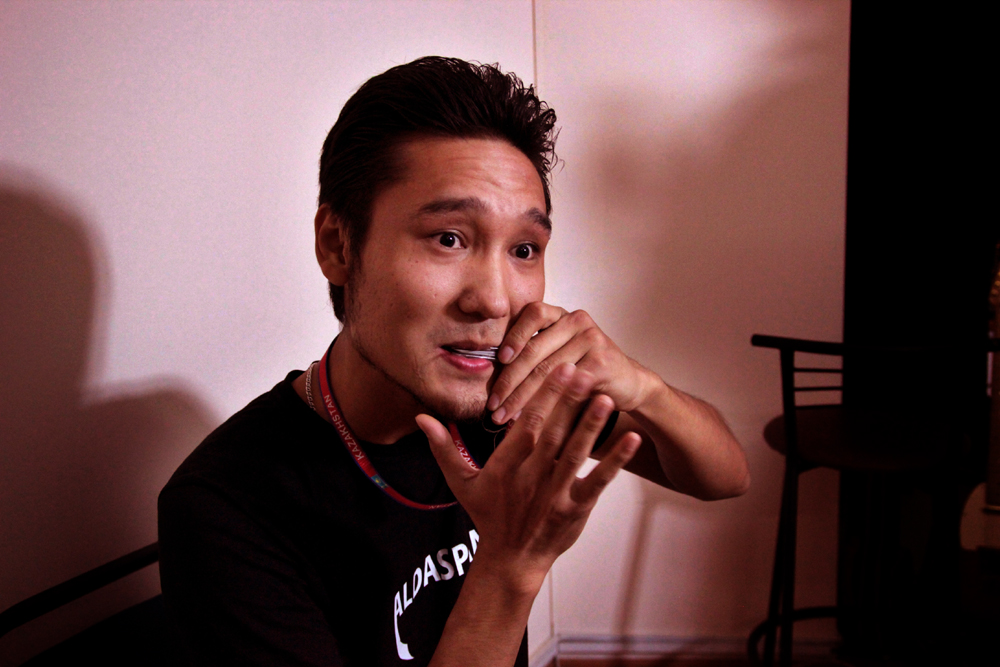 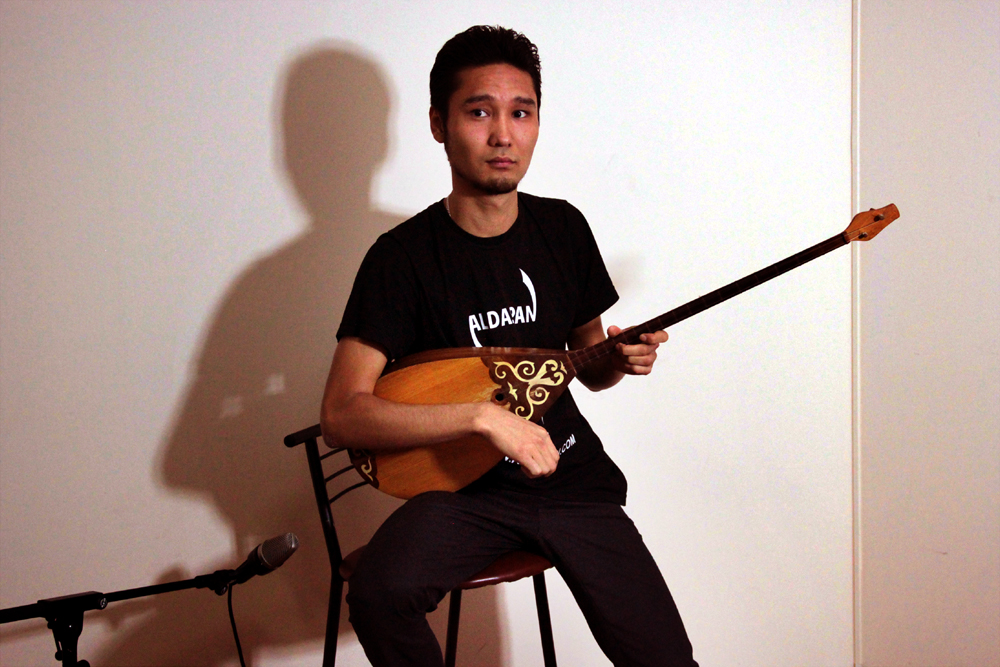 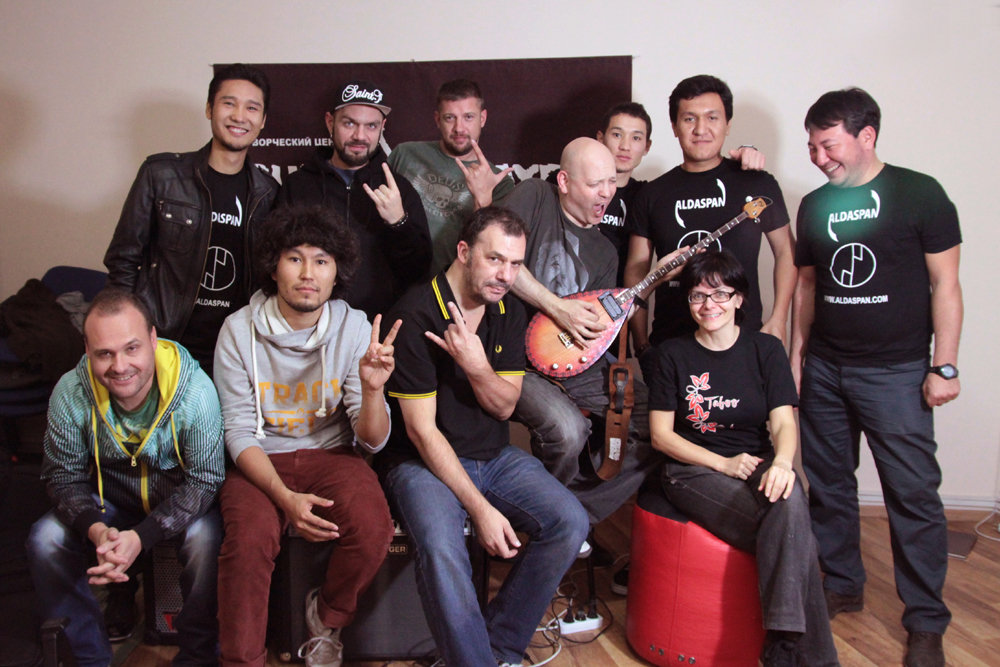 Covering all sorts of improvised traditional and heavy experimental styles, Baha, Shamshaddin & Maksat left us truly inspired by their speed and dexterity on the customised dombyras.  And amongst all the heavy rhythm and riffage, Baha took time to let us capture his skills on mouth harp, suffering a messy cut and blood covered lip in the process!  But then after that, his harmonic throat singing technique – kind of like a Tibetan monk – really did leave us speechless!  All great material for sampling…

Aldaspan’s most recent release is the 2012 album “Tokpe Light” and is currently available for free download via their official website www.aldaspan.com

Massive thanks to Vladimir and Alexandr for the introduction!  And big thanks to Kamil Begzhanov and Misha A-Tron for their help in the studio!