Time to record some more vocals!

Last year in East London we supported afrobeat group Yaaba Funk and their friends, including the incredible trumpet player Byron Wallen and singer Helen McDonald.  A number of them also joined us on stage, performing Orchestra of Samples for an utterly fantastic night – click here for some photos.  So, with such a powerful voice we asked Helen if she wanted to be part of our project and so wrote lyrics especially for her, to go with one of our tracks.

In her time, Helen has performed with the late great Gill Scott-Heron, Jean Toussaint, Jason Yarde, Robert Mitchell and Omar Puento.  As well as singing with Yaaba Funk, Helen also fronts London based psychedelic jazz funk band Future Groove, who’ve performed with the likes of United Vibrations and Jazzie B OBE.  She’s been described by the jazz publication Straight No Chaser as having an, “outstanding passionate voice” and music journalist Alan Cross wrote in The Birmingham Mail “Helen is a brilliant jazz singer who is rightly regarded as one of the very best of the new generation of jazz vocalists” 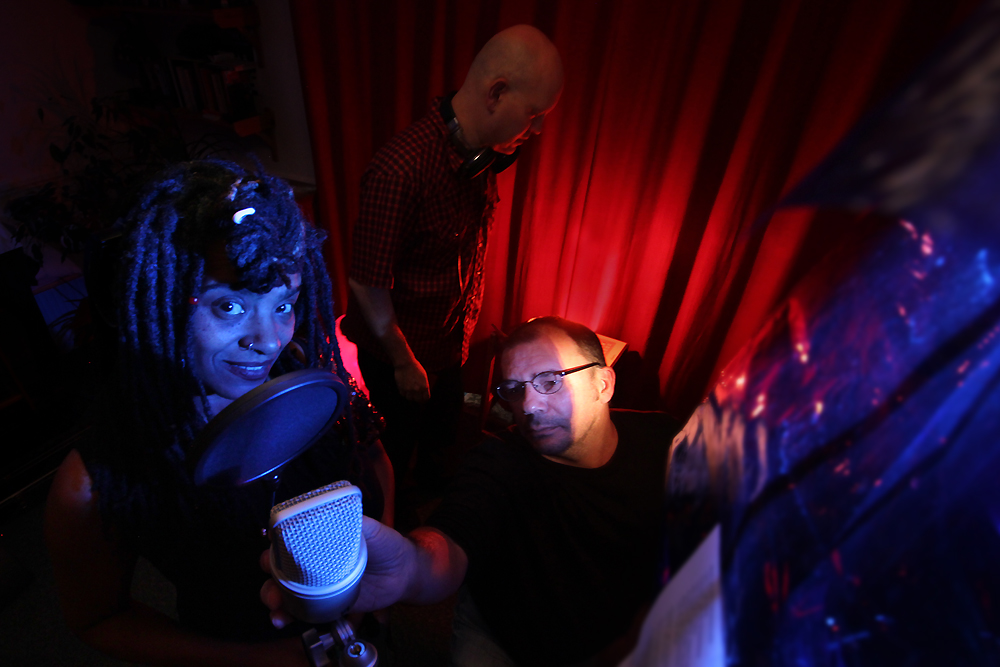 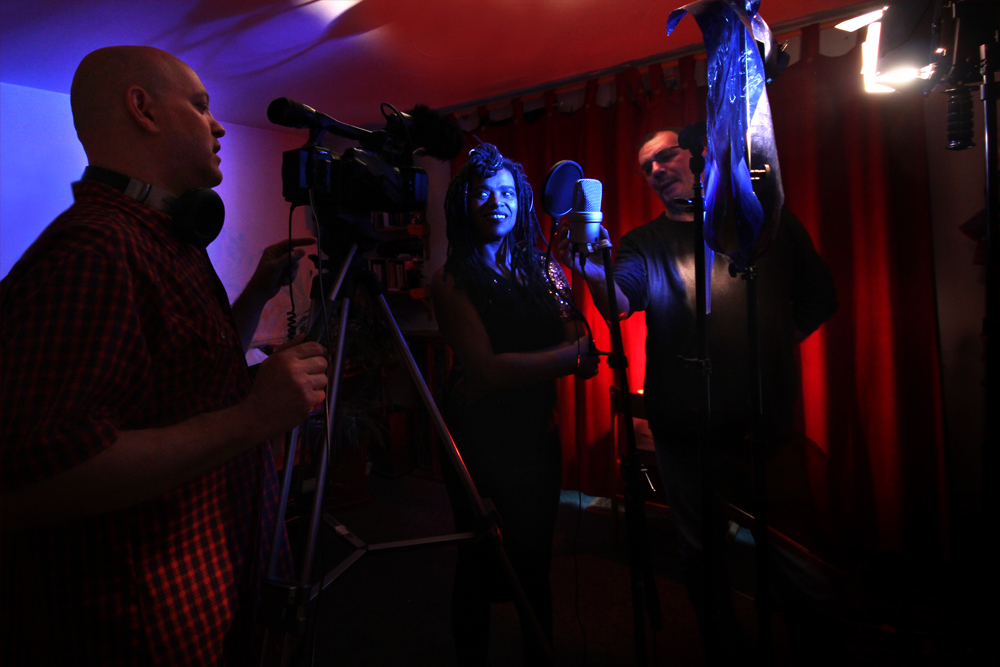 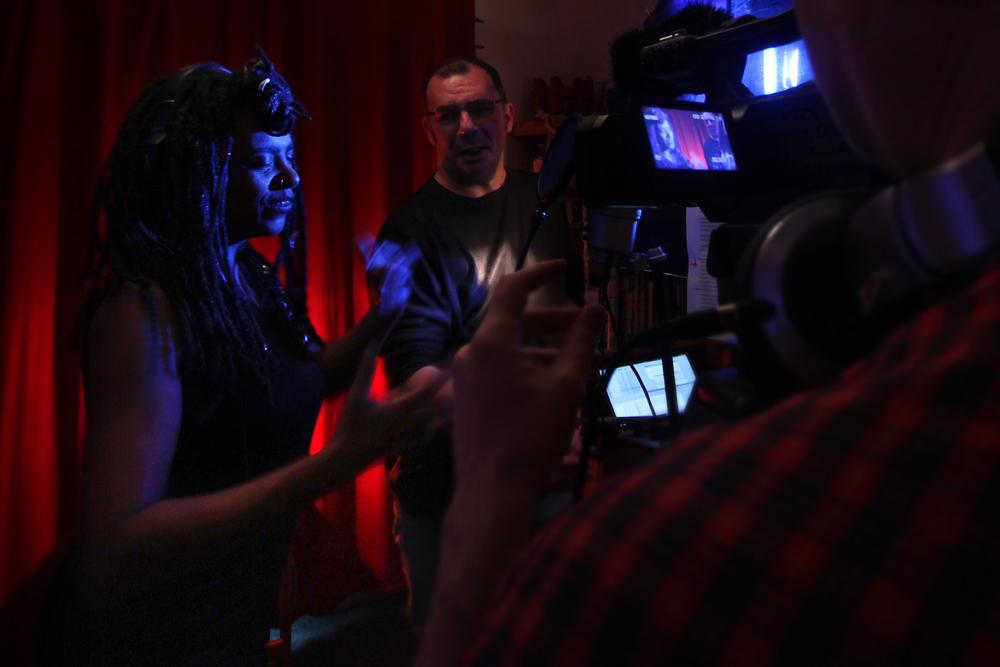 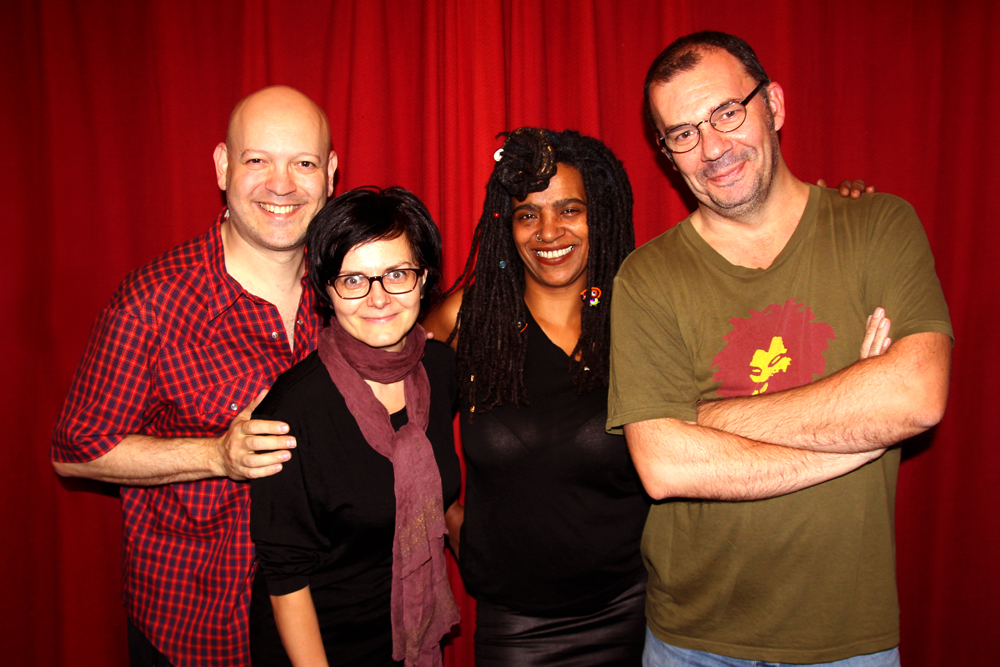