November 2013 and while on a project in Epinal, France, we took the chance to head up the snowy roads of the Vosges Mountains to find Christophe Toussaint, a musician who builds and plays a rather unusual traditional French instrument called the Epinette de Vosges.  A beautiful sounding kind of harp, he’s built more than 3000 of them by hand and his workshop, like a magical emporium, was full of half-built instruments, strange-shaped tools and a huge collection of original Epinettes, some dating back to the 18th century!

The AV project we were filming in Epinal is for the forthcoming venue Souris Verte being built in the city centre.  Still a building site, the project involved us working with a great bunch of musicians, filming over two freezing days in the almost completed structure where, as it happened, all the artists also wanted be part of Orchestra of Samples, so we took the opportunity to record some great improvised sessions. 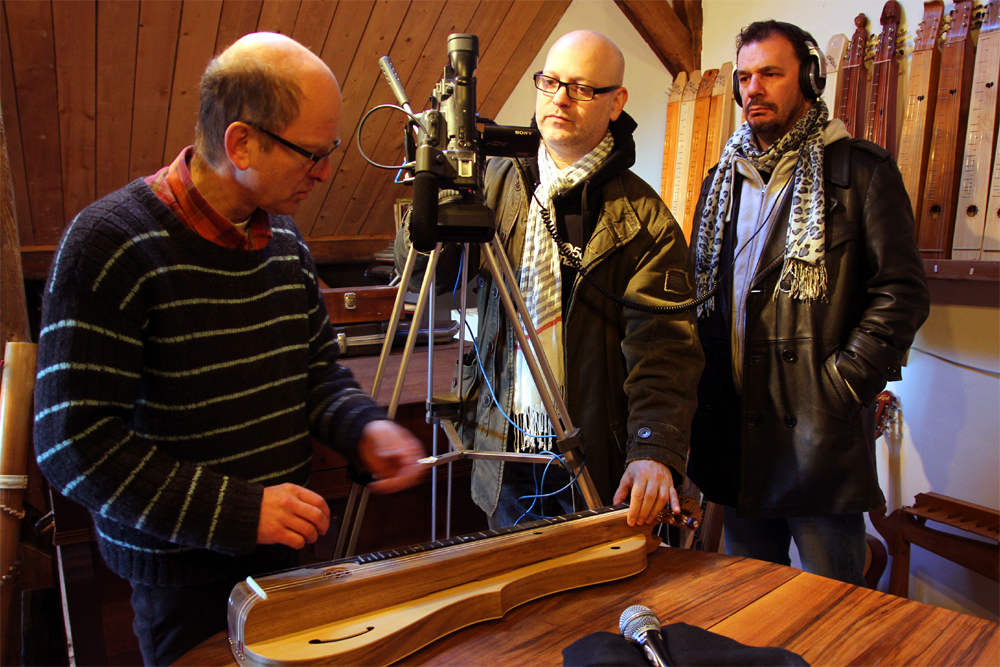 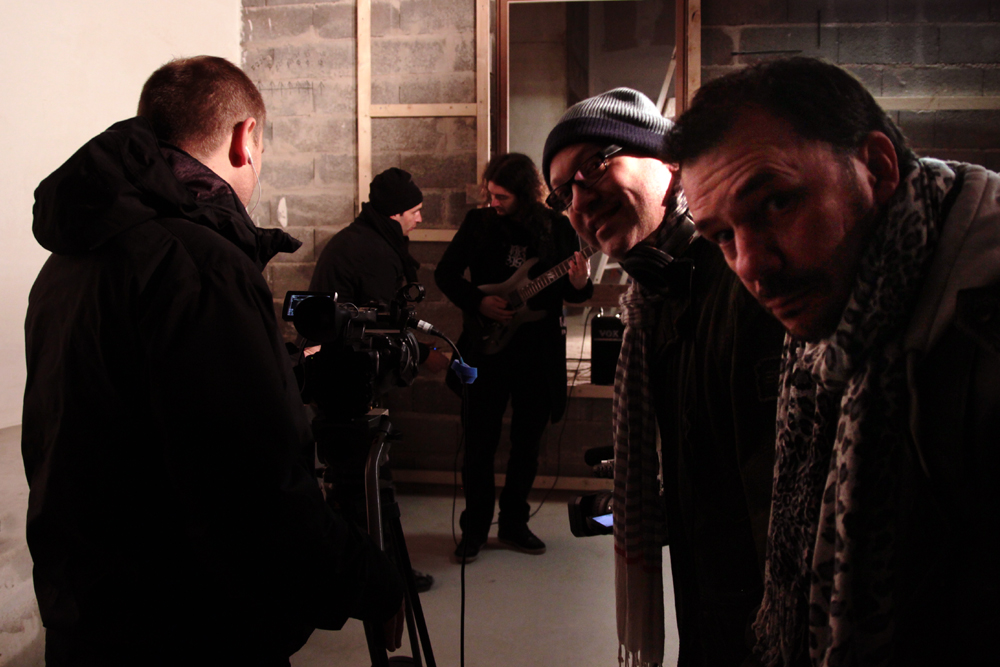 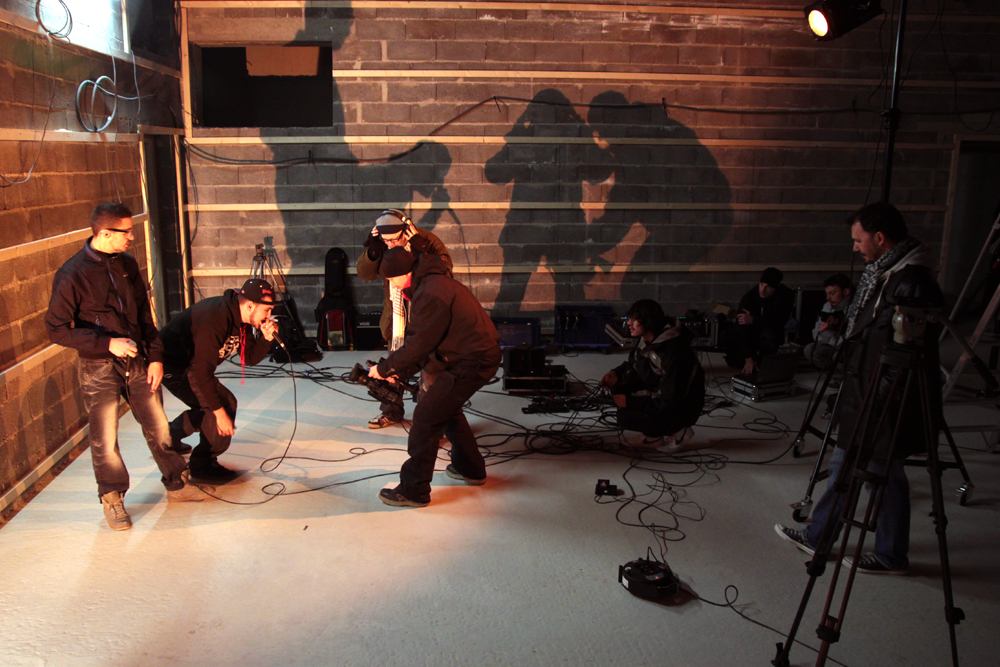 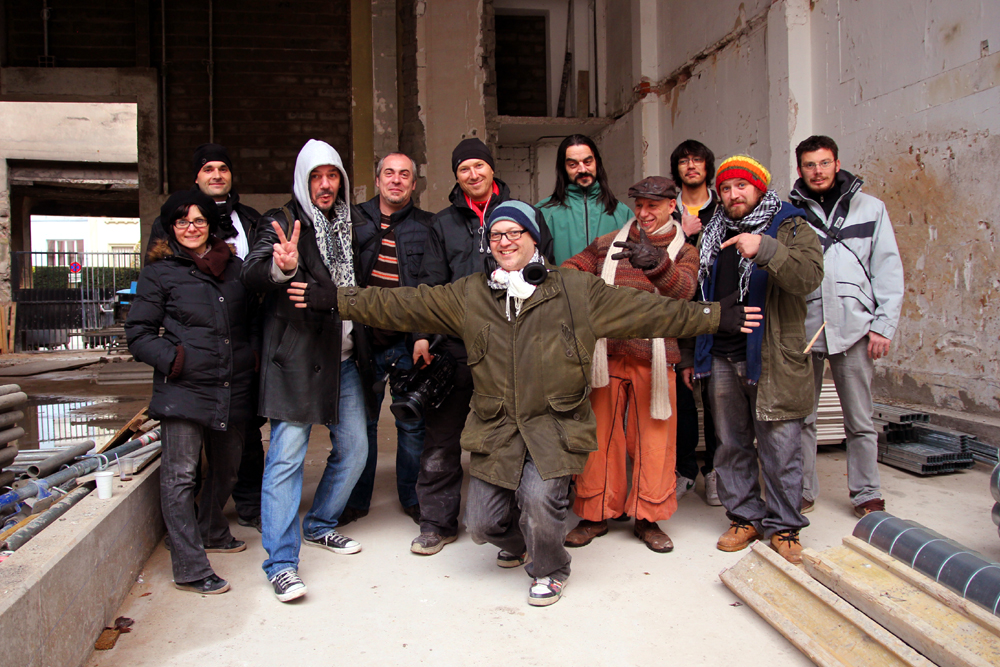 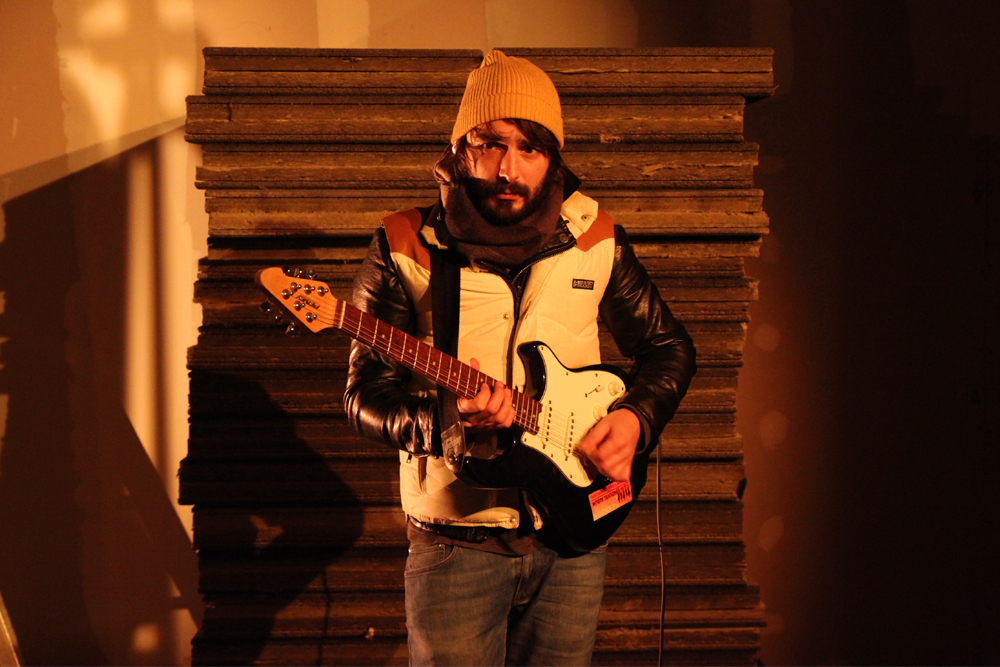 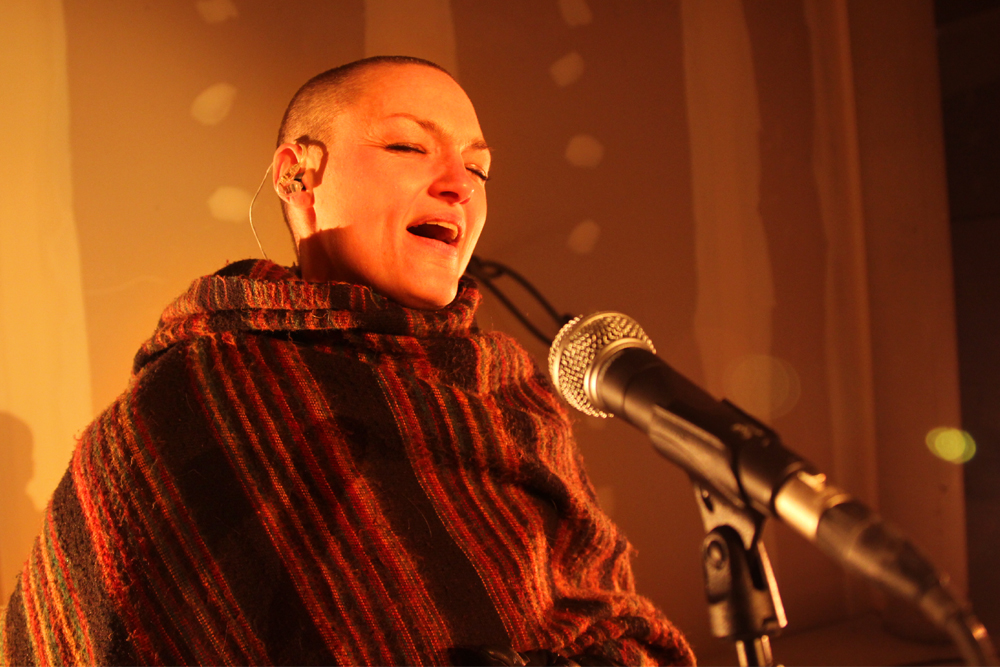 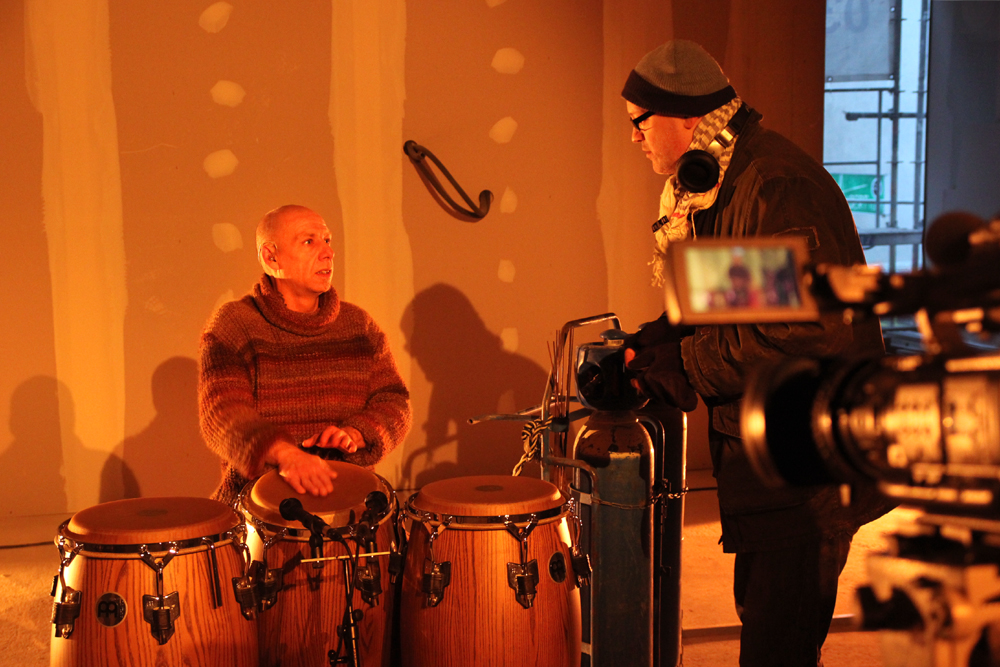 Vincent Hermon is the fantastic drummer with rock band (The) Silent Days.  As well as a drum session, we filmed him (in Stomp-like style) playing ‘the building’ – drumming on walls and open pipe work, even scaffold towers!  Joining him for both sessions was experimental artist Romain Hantz aka Erachehcare, who’s also drummer with the post-hardcore noise rockers Le Commander Keen.  And from traditional music to electronic trance projects, insanely talented multi-percussionist Cyril Lecoq, plays everything from congas and balafons to the UFO shaped Hang drum and a beautifully crafted didgeridoo he bought in Australia.  He’s also one half of the exotic duo Yakch’e with singer Aurélie Jung, who we also recorded, singing in a way that made the hairs on the back of our necks stand up!