It’s not often you get asked to perform in a cathedral!

This year, events at Coventry’s Festival of Imagineers took place in the ruins of the old Coventry Cathedral, heavily bombed during Word War 2.  We were scheduled to perform Orchestra of Samples outdoors in the ruins but due to rain the festival had to move many of the days events inside the new cathedral right next door.  Alejandro de Valera, our long time French guitarist, came over from Paris to join us on this one, playing his self-built fretless guitar. 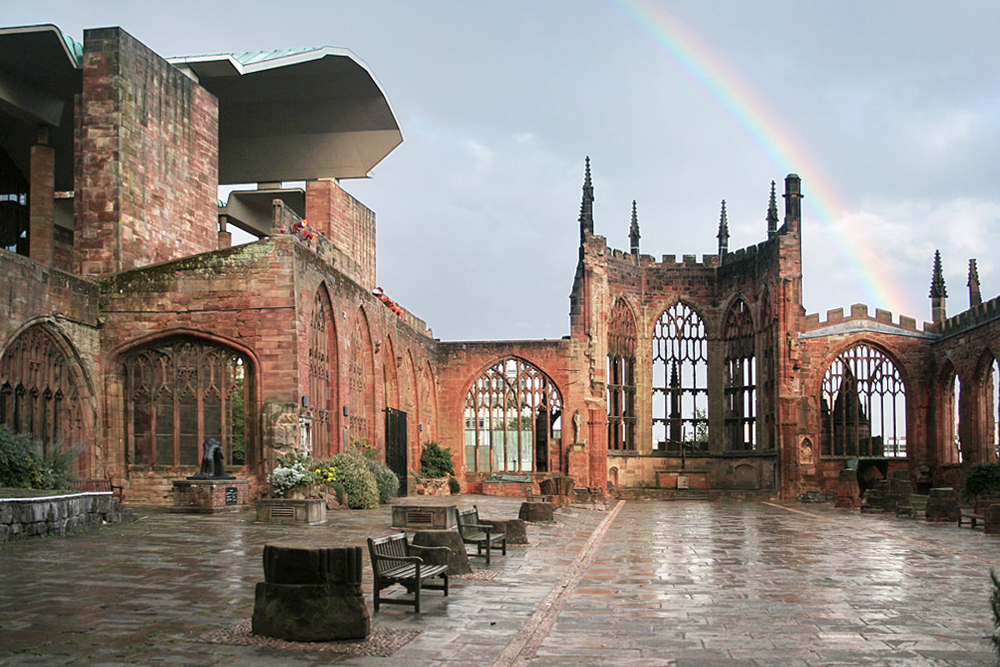 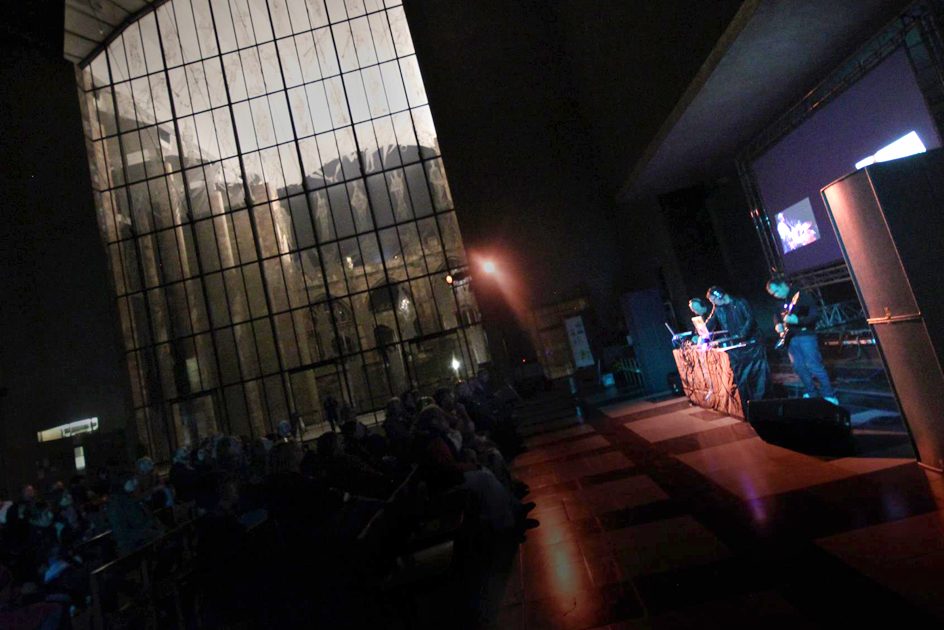 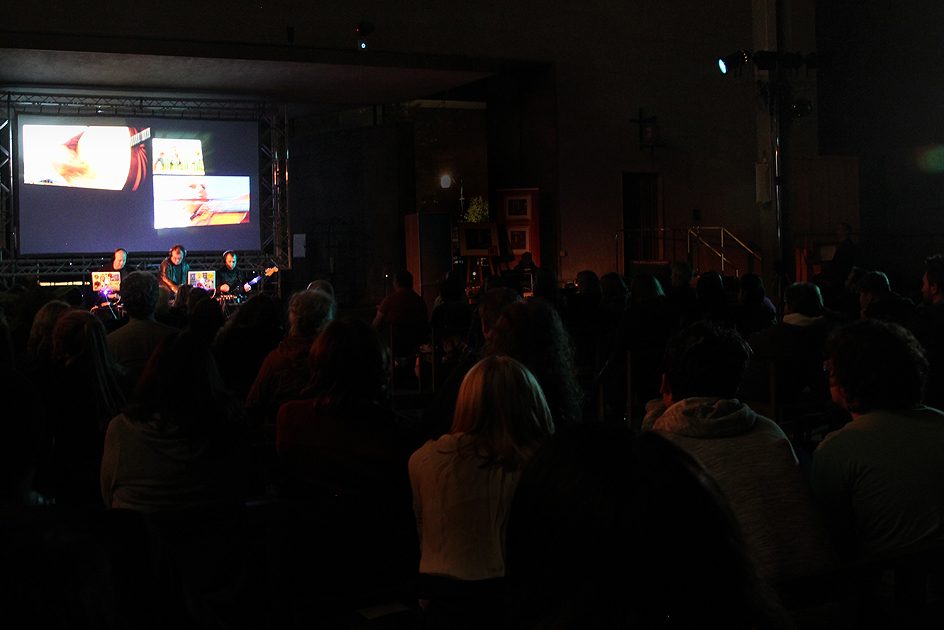 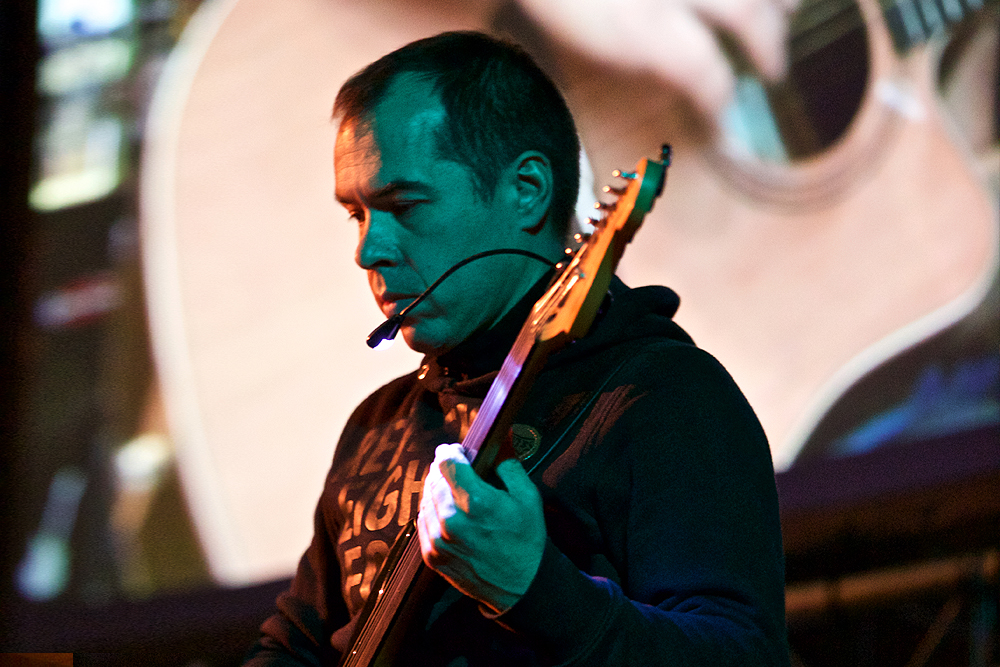 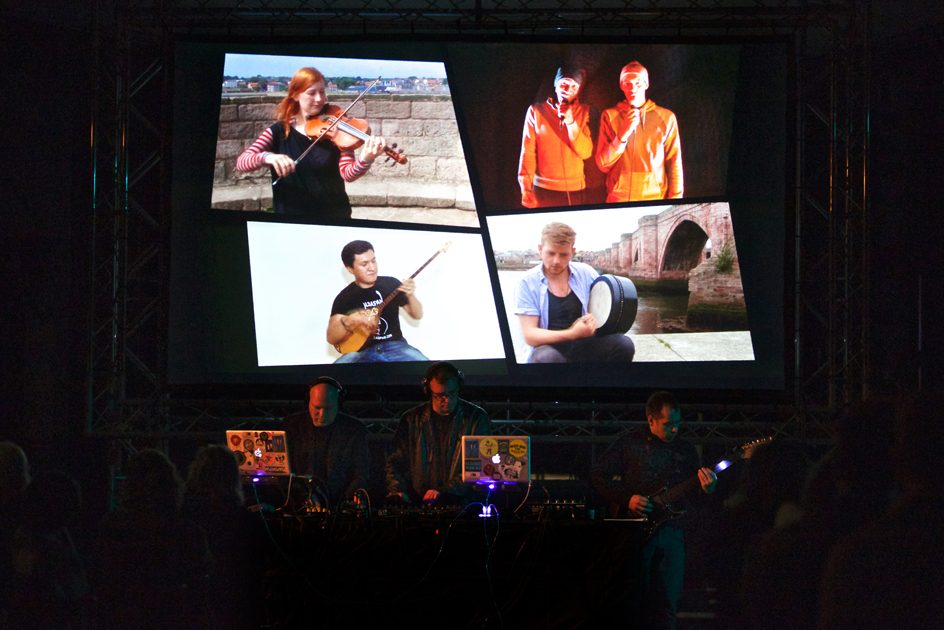 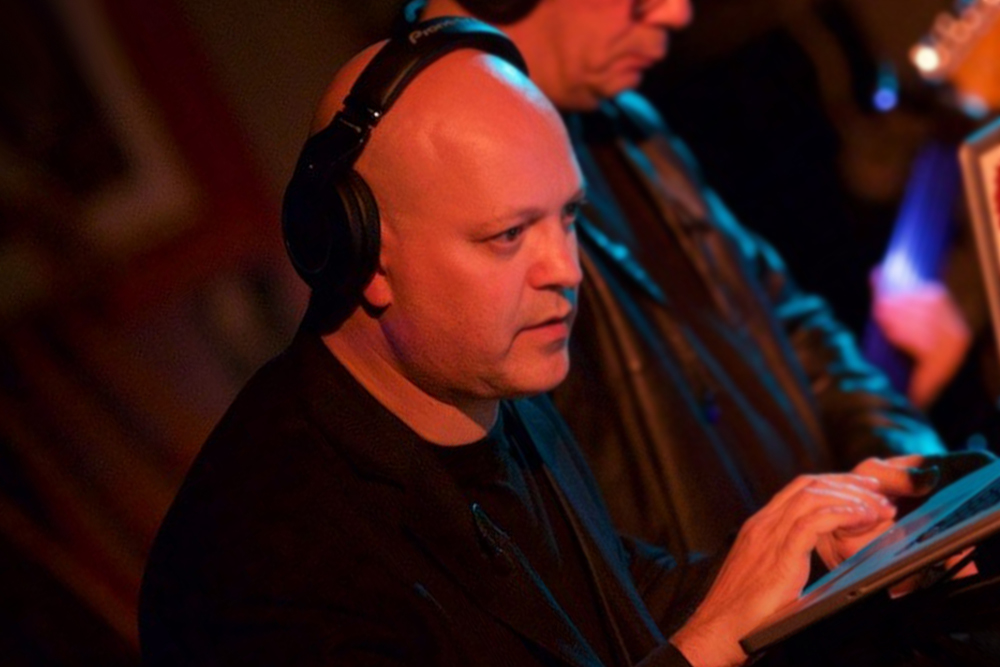 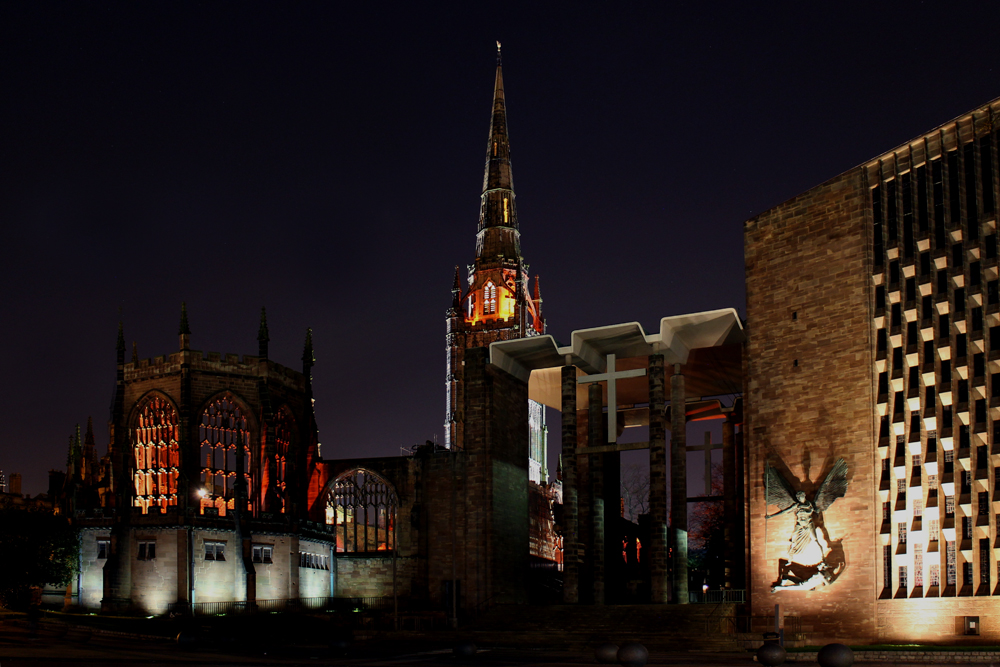 Awesome night closing the festival! Massive thanks to their whole team!