February 2012 and we’re in freezing, snowy Paris!  Chris invited us over to his studio for a recording session, where we spent a great evening together recording samples on a number of different instruments – from piano to a Bouzouki previously owned by Vangelis.

Building his first guitar aged 8 and playing in public by 14, Chris Birkett is an ultra-multi-talented Grammy Award winning producer, sound engineer, multi-instrumentalist musician, lyric writer and composer!  Over the years, his productions and collaborations have sold more than a hundred million records and earned him three of those coveted Grammys. 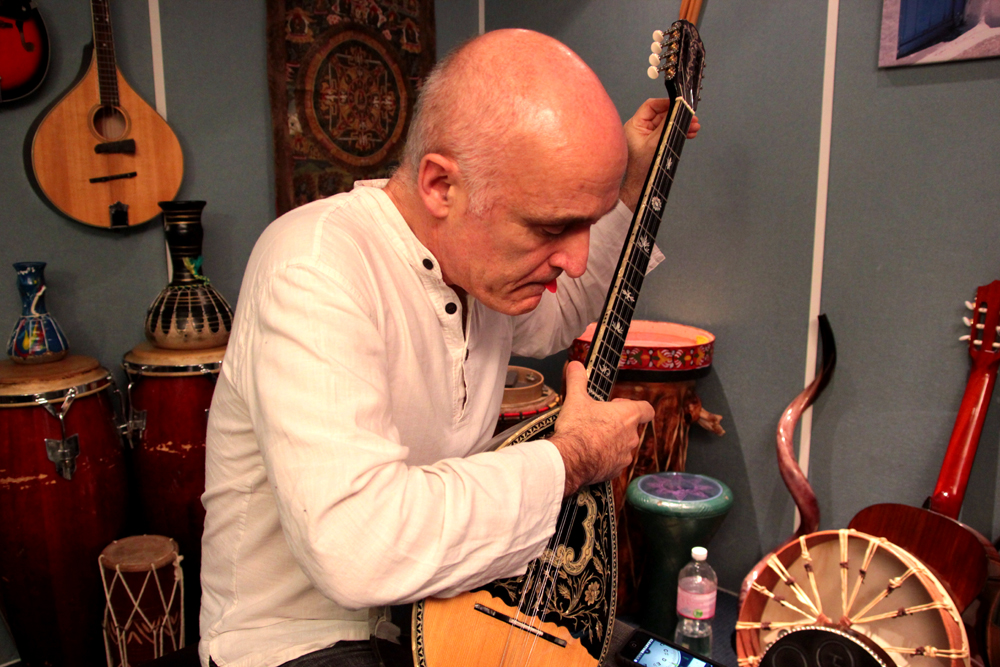 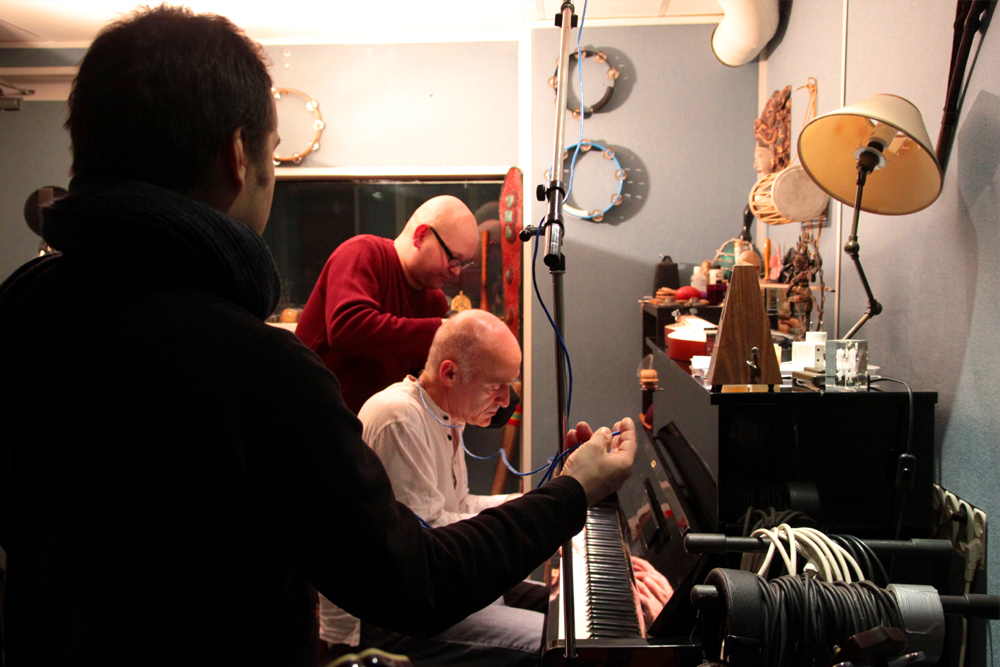 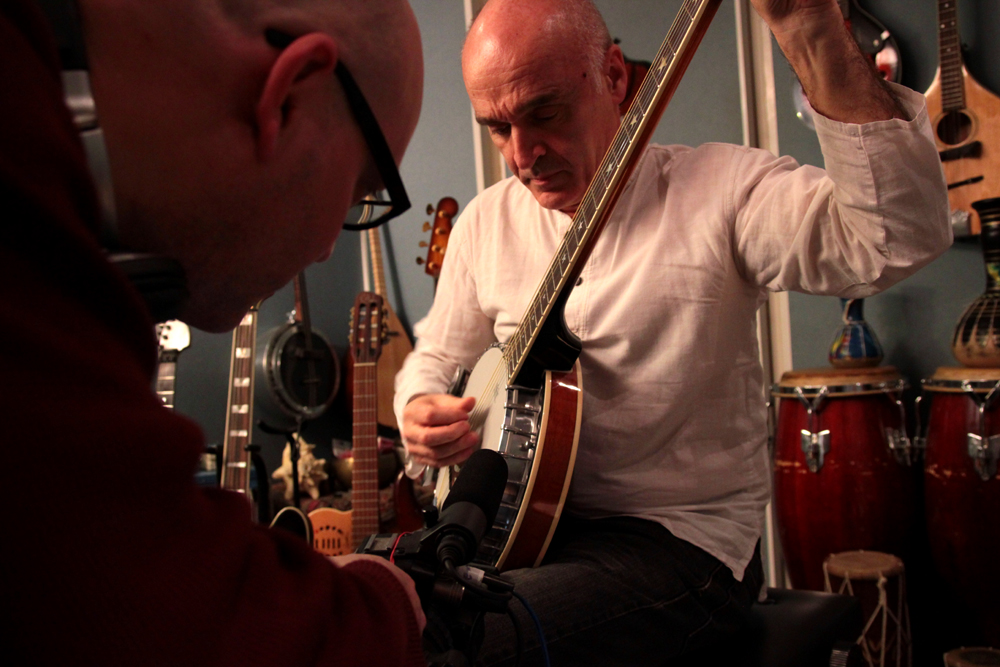 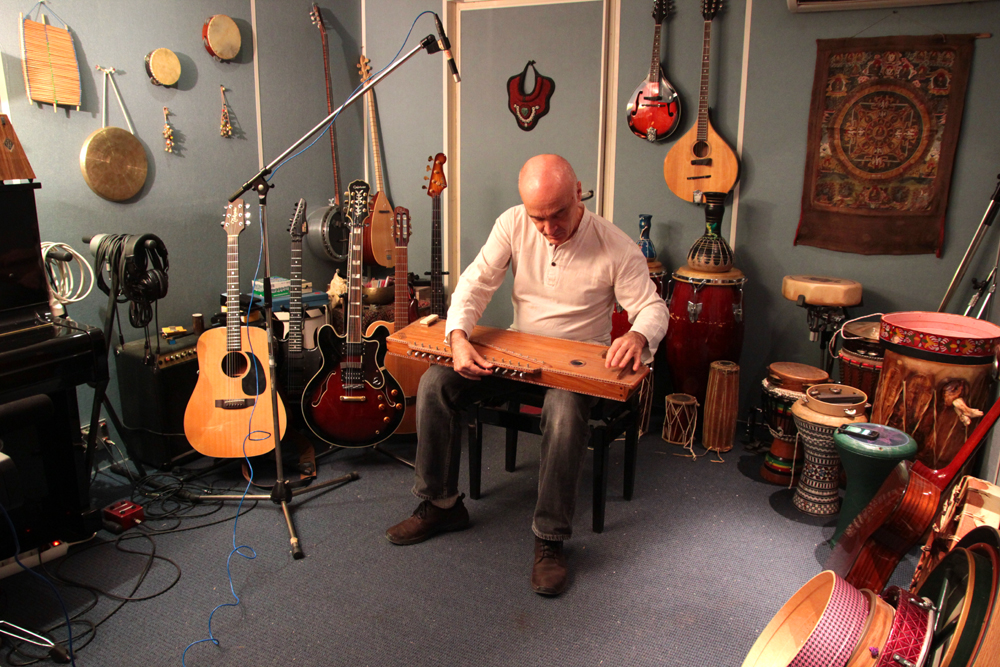 Mentored in his early days by Tony Visconti, producer of David Bowie, Marc Bolan, T-Rex (and later Rita Mitsouko, Raphaël and The Klaxons), Chris was given a great introduction to the world of music production.  By his mid 20’s he was producing in his own right, working with artists including Sinead O’Connor, Buffy Sainte-Marie, Alison Moyet, Dexys Midnight Runners, Talking Heads, The Pogues and Alain Chamfort.

In the early 90’s, Chris moved to France, opening a studio in Bordeaux where he collaborated with a number of world-music artists and also returned to performing.  He released his first album Men From the Sky in 1992 (his single Where Do We Go From Here was later included on the Polygram album One Voice, One Love).  In 2009 he recorded his second album Freedom which featured Tony Visconti, Buffy Sainte-Marie, David Hykes, Marc Berthoumieux and André Ceccarelli.