Early January 2017 and we were performing Orchestra of Samples in Colombia, in the beautiful South American tropical coastal city of Cartagena for a special event organised by the Lux Festival.  The event was held outdoors in the city’s old harbour with the stage built next to the replica of the 17th Spanish galleon Bucanero – now a floating museum.

Performing with us were the awesome guitarist Luis Camacho from Cartagena and the incredible percussionist Marlon Marañon, who lives in the capital Bogota, where we’d just flown in from.  So both the day we arrived and the following morning we took the opportunity to record improvised sessions with the pair for later sampling in the project. 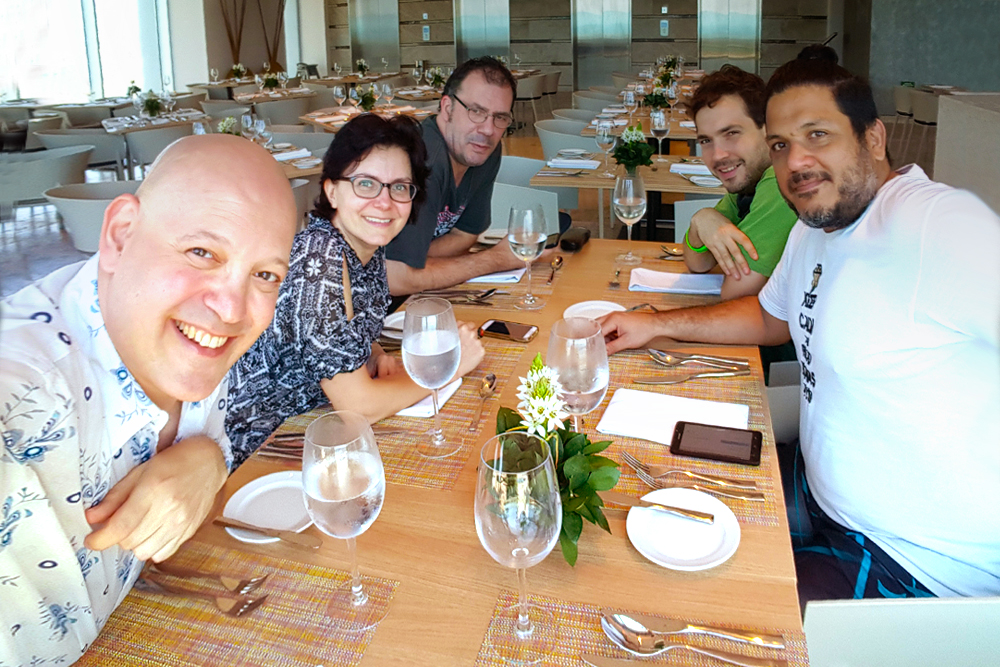 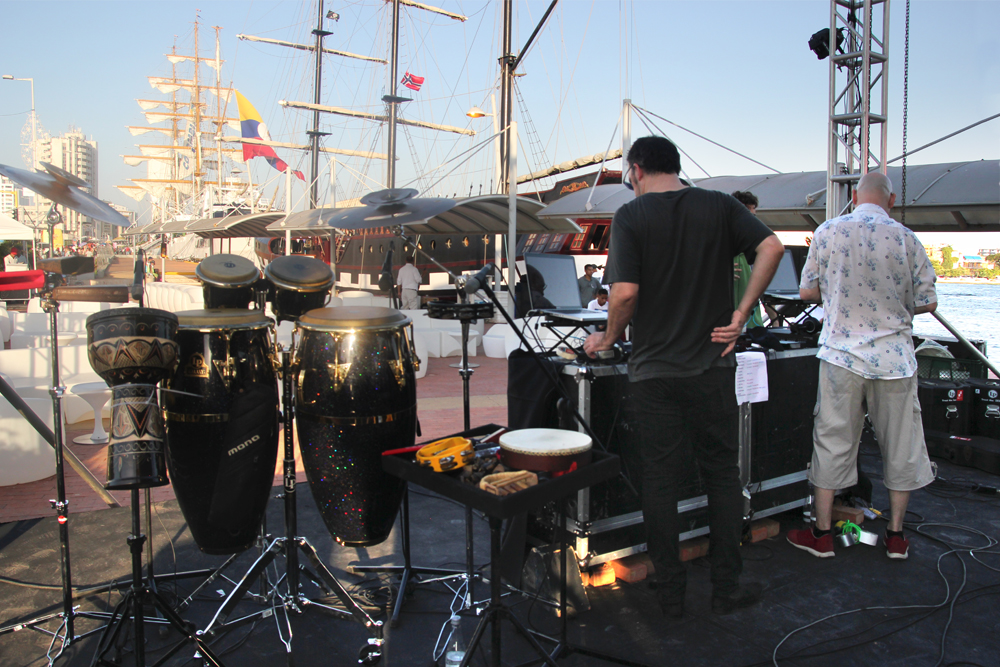 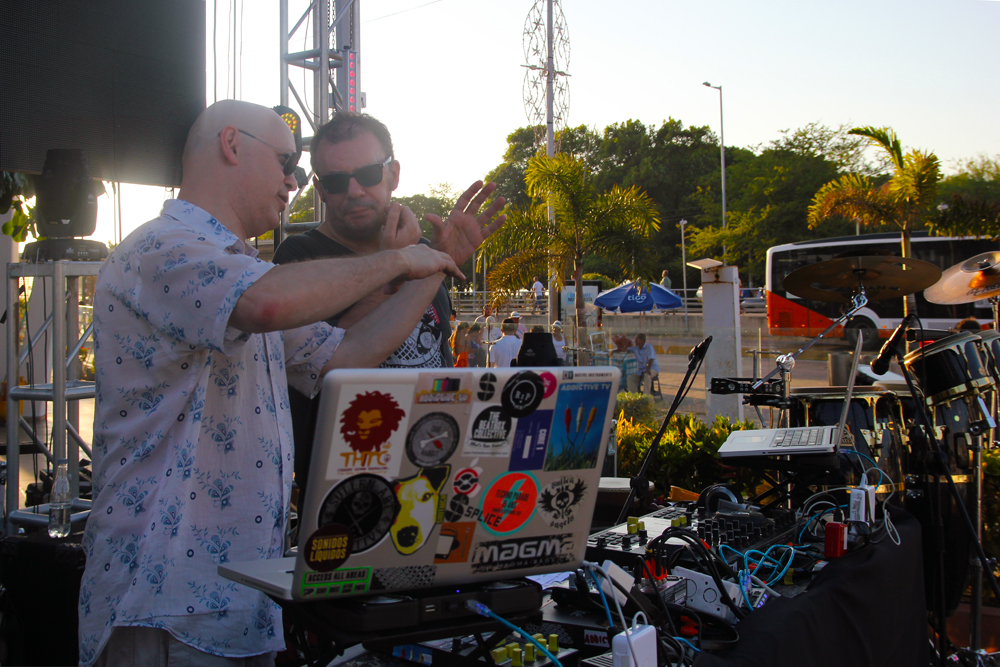 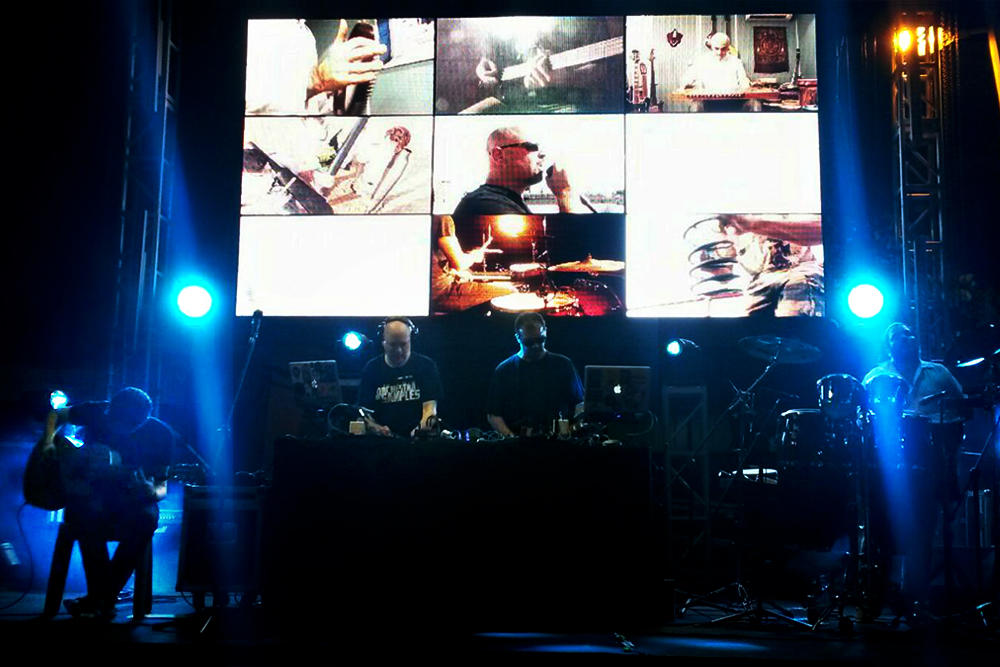 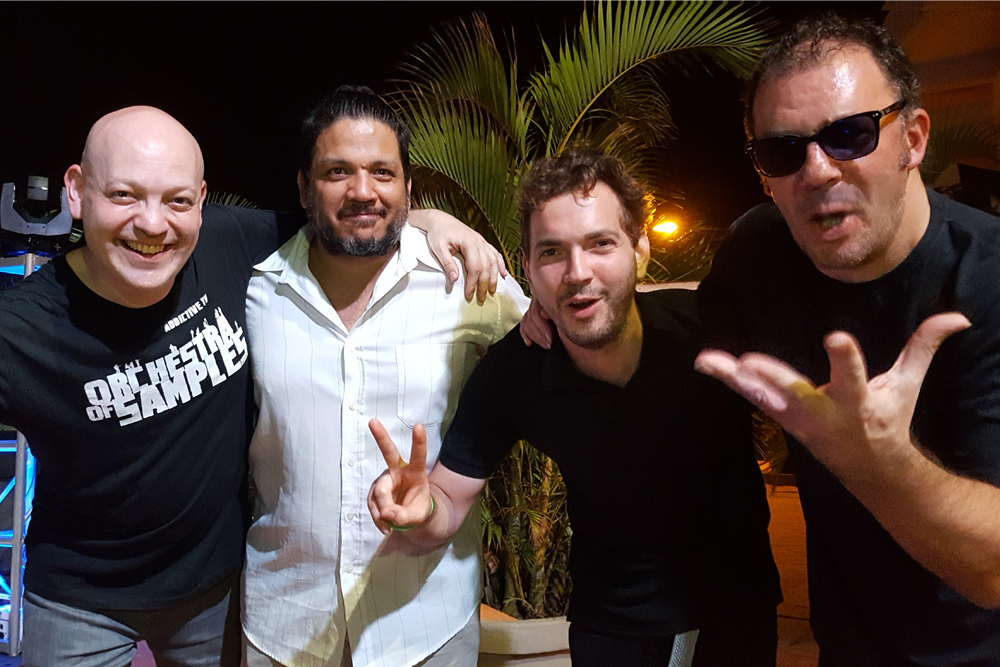 Guitarist, composer and arranger Luis Camacho began playing guitar when he was 11, taking things seriously in his early teens with gigs at local rock festivals.  In 2009 he won the regional Colombian Music Stripe at the Media Torta Festival, the same year he gained his master’s certificate in guitar from Berklee College of Music. 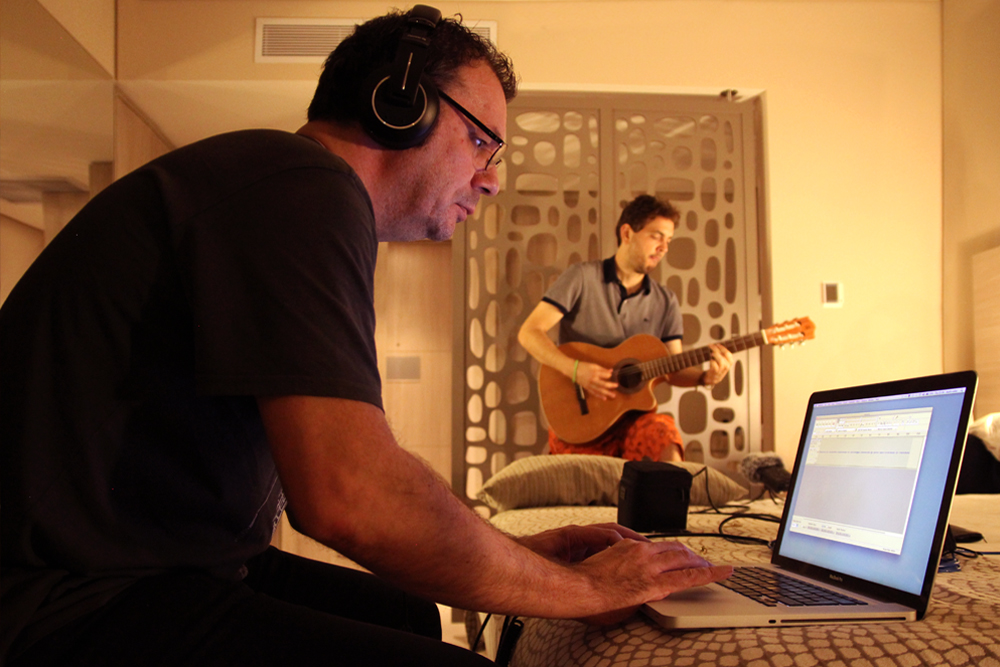 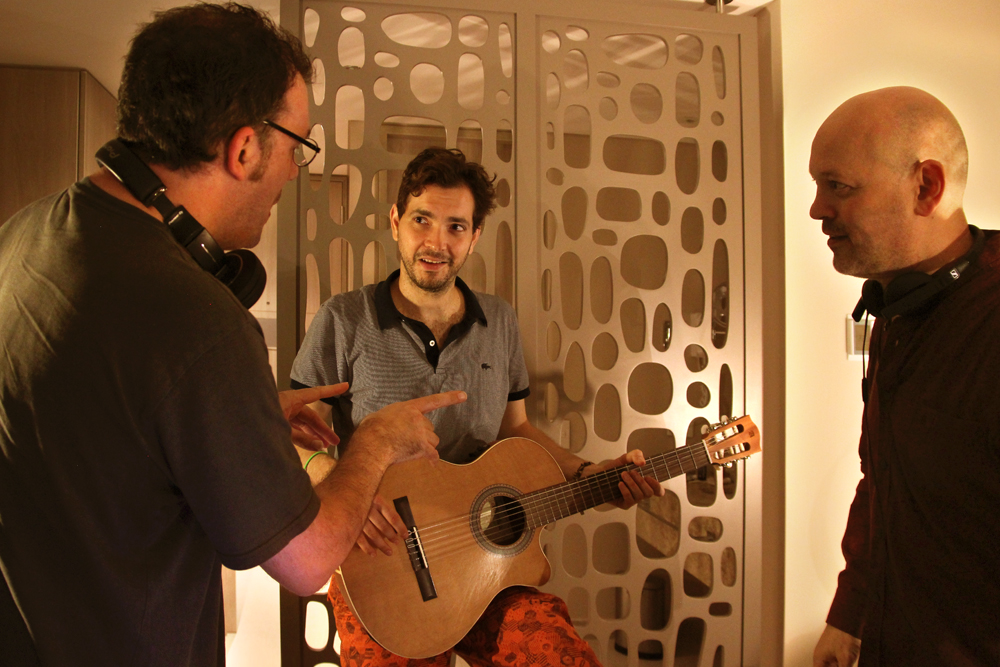 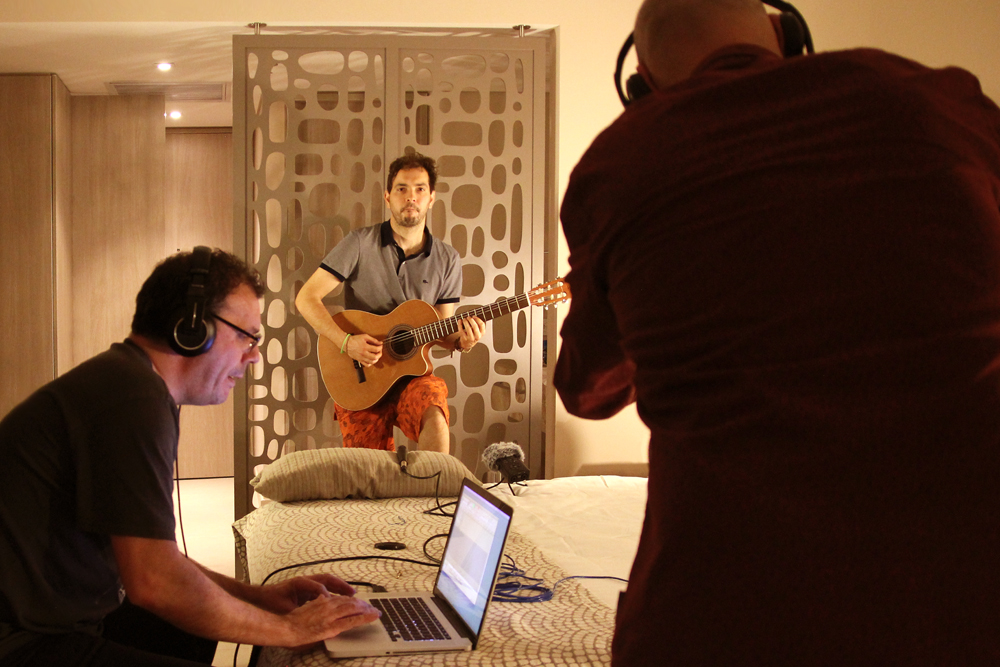 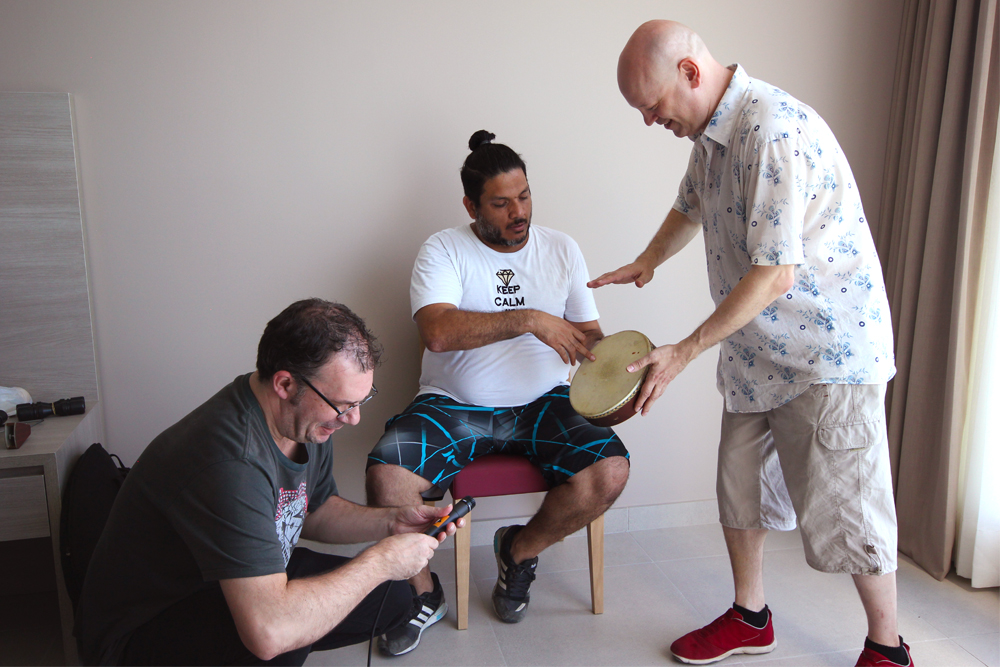 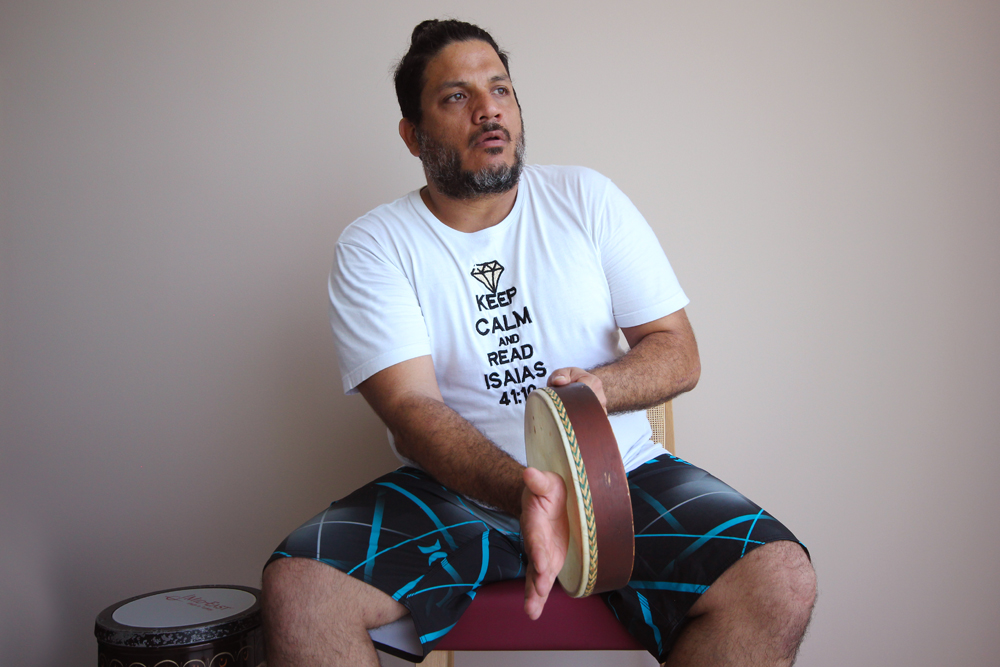 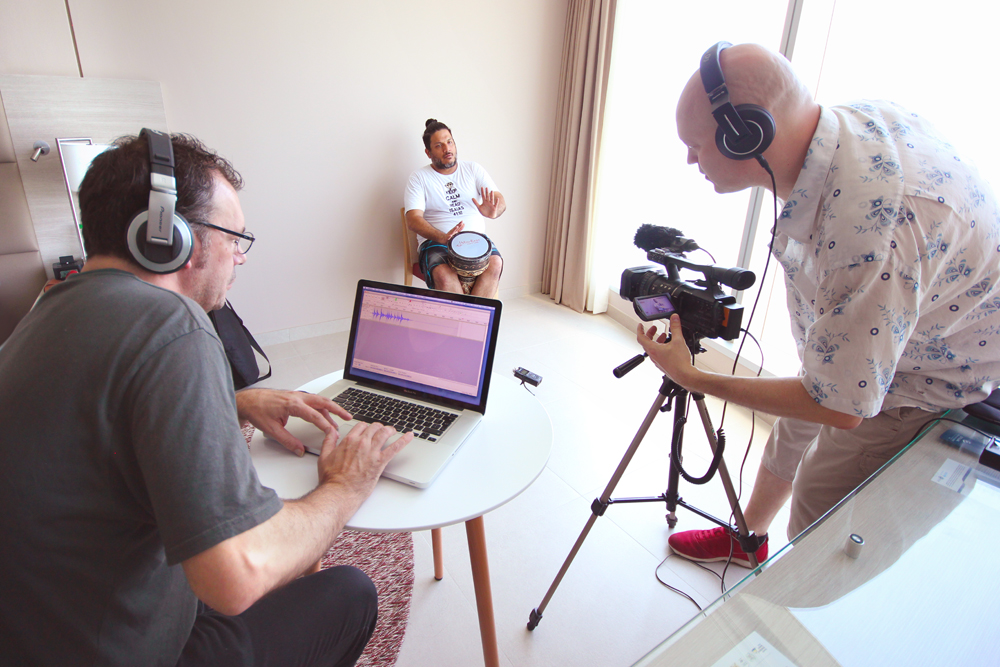 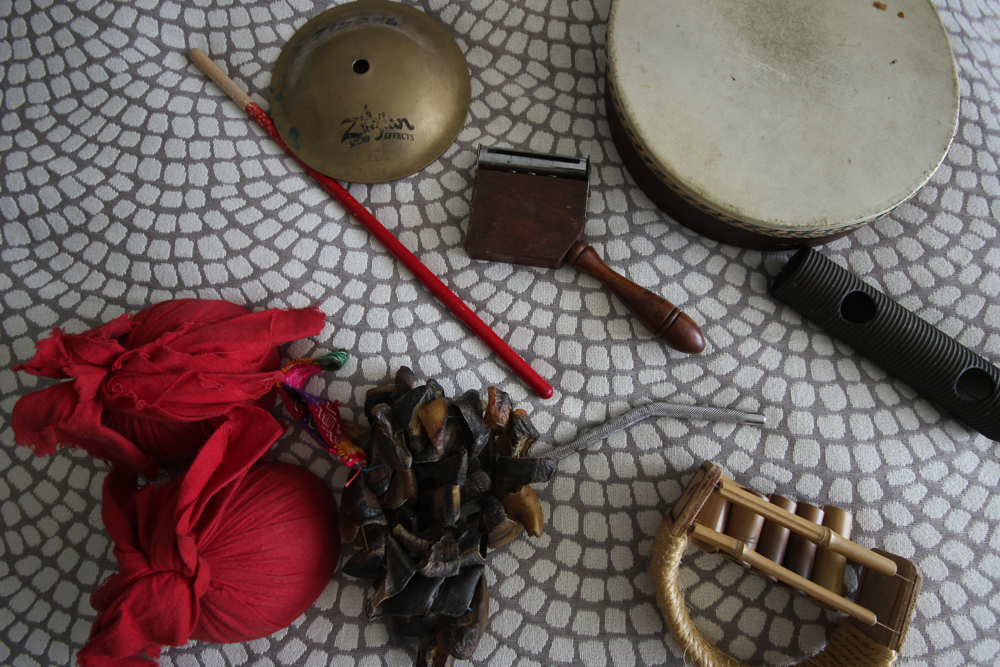 The next morning, before heading off to set-up and rehearse, we recorded a session with Marlon on a wide variety of percussion, from various shakers to hand drums.

Originally from Barranquilla, the capital of Colombia’s Atlántico region on the Northern coast, Marlon first got into percussion as a young boy.  He studied music at the University of Atlántico in Barranquilla, where he gained his Lic – short for “licenciado”, the equivalent a Masters or Bachelor of Arts degree. His own project Zoneros Zonerscrew fuses hip-hop with with Latin and Caribbean rhythms – go check them out!

A real pleasure to work with such nice blokes! With massive thanks to both Suzy and Tupac.